The last decade may have been amazing for scientific progress – as we made unimaginable strides in fields like bionics, space exploration and finally verifying whatever Einstein was talking about – though 2020 is still far from the idea of ‘future’ most of us grew up with. While we do now have many of the technologies we couldn’t even dream of a hundred years ago, progress on the cooler and more-visible fictional technologies of the future – like flying cars – seems to have been rather slow.

One reason we believe that is because the fictional tech we’re looking for – like, again, flying cars—is almost always inefficient and unnecessary. Truly groundbreaking and futuristic technologies are actually getting developed as we speak; we just never get to hear about them because they don’t sound as cool. In the spirit of consistently reminding everyone just how scary science is turning out to be, here are 8 recent breakthroughs that prove that we’re already living in the future.

See Also: 10 People Who Claimed To Have Traveled To The Future 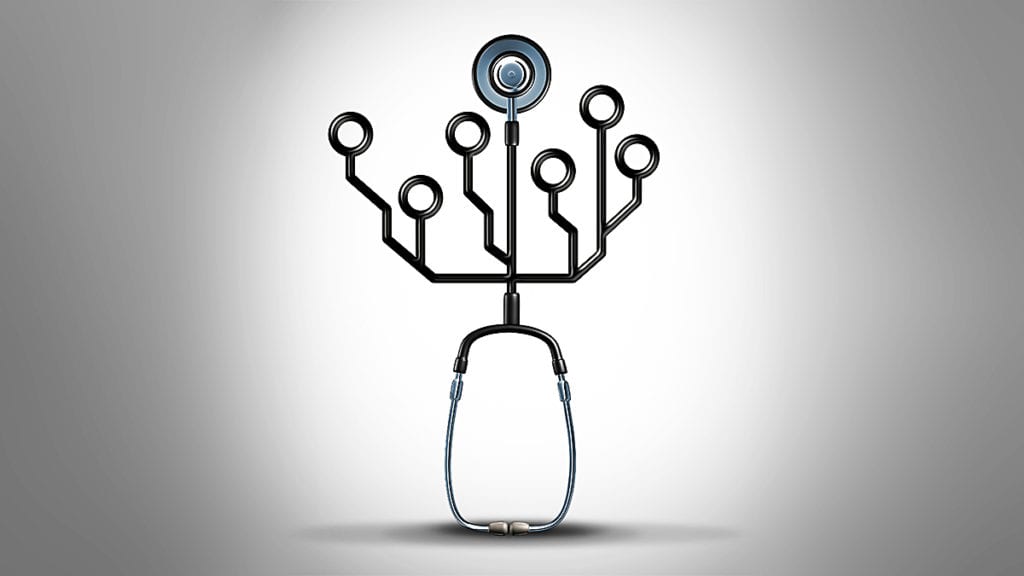 Medicine is one of the fields that we assume would never be fully automated, as you’d always need a human brain to diagnose the wide variety of things that can go wrong with the body. That argument definitely holds water, though only if we assume that the robots used to replace the real doctors aren’t going to learn from their experiences, too. With machine learning and AI, robot doctors on the field are already matching—and in some cases surpassing – the extent of our medical knowledge.

Take the British National Health Service (NHS), where the chatbots recently deployed to remotely diagnose problems were found to outperform their human counterparts quite a few times, especially in the cases of abdominal diseases. As per the company’s own tests, its accuracy rate was much higher than us, too.

That’s not it, AI-driven machines have decisively outperformed their human counterparts – at least in the field of medical diagnostics—in a lot of recent studies. Due to our inherent distrust of machines and robots, however, their adoption in hospitals and government facilities around the world has been rather slow.

7 Bringing The Dead Back To Life 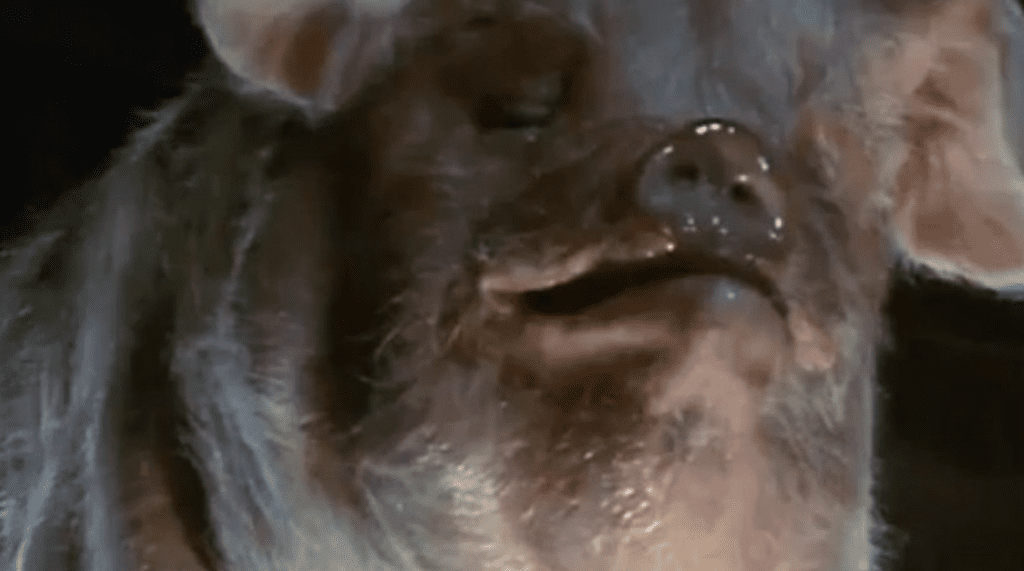 Reanimating the dead has been a staple of popular fiction in some way for as long as we can remember. It mirrors humanity’s fundamental desire – above all else – to free itself from the shackles of death, even if it’s often inexplicably expressed through monstrosities like Frankenstein’s monsters and zombies. While we know that we’d some day be able to reverse death in some way, no one expects that day to come any time soon.

According to a recent study, though, we’re not just close to being able to reverse death, but we may even have already learned how to do it. Some researchers at the Yale School Of Medicine were successfully able to reanimate the brains of 32 pigs well after they were declared dead. They put all the brains together into a mega structure called BrainEx, and injected them with a solution to mimic the natural blood flow of the body. To their surprise – and possibly horror – the brains started functioning as normal. Some of them had even started responding to drugs exactly like a normal, non-zombified animal brain. 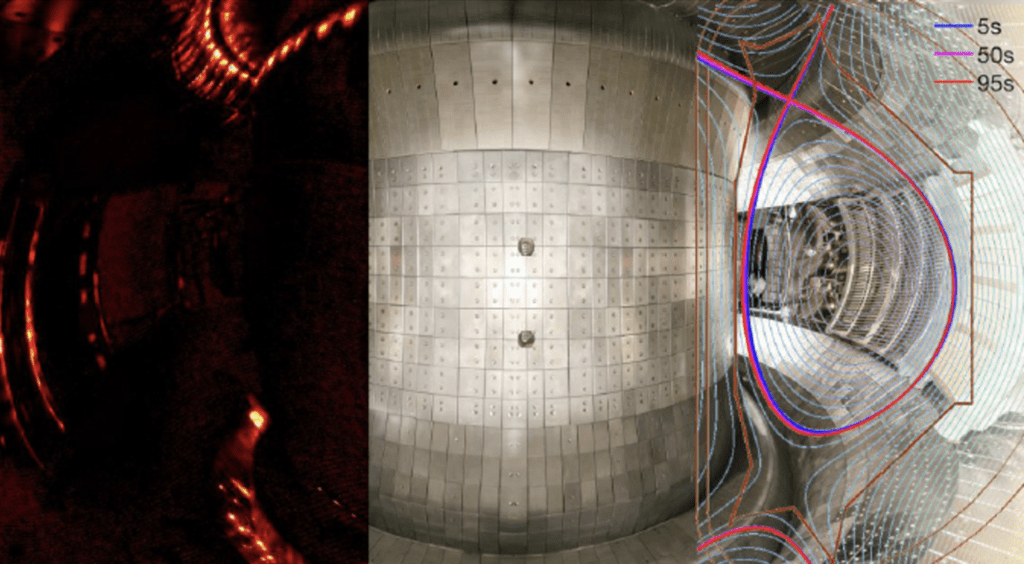 Most of us think of nuclear fission to be a more powerful form of reaction than nuclear fusion, and it makes sense, too. To a layman, something splitting apart has to release more energy than something being put together, no matter the science behind it. In reality, nuclear fusion isn’t just much, much more powerful, it’s also the primary source of power for our Sun (and all the other stars). It’s also a much cleaner source of energy, though also much more difficult to achieve. Despite our best efforts to replicate that on Earth for our ever-growing energy needs, harnessing the energy of nuclear fusion like the stars has always been a dream of the distant future for our scientists.

While there’d still be some time before we can truly replace the Sun with an energy source of our making, a recent study in China proved that the conditions required for nuclear fusion on the Sun could be recreated on Earth.

Working at the Experimental Advanced Superconducting Tokamak (EAST) reactor in Hefei, China, the team of scientists managed to simulate an artificial Sun with the help of nuclear fusion. They were able to attain temperature levels of over 100 million Celsius, which was enough for it to turn into plasma. That’s right, some scientists from China just found a way to recreate the SUN on Earth, complete with plasma. 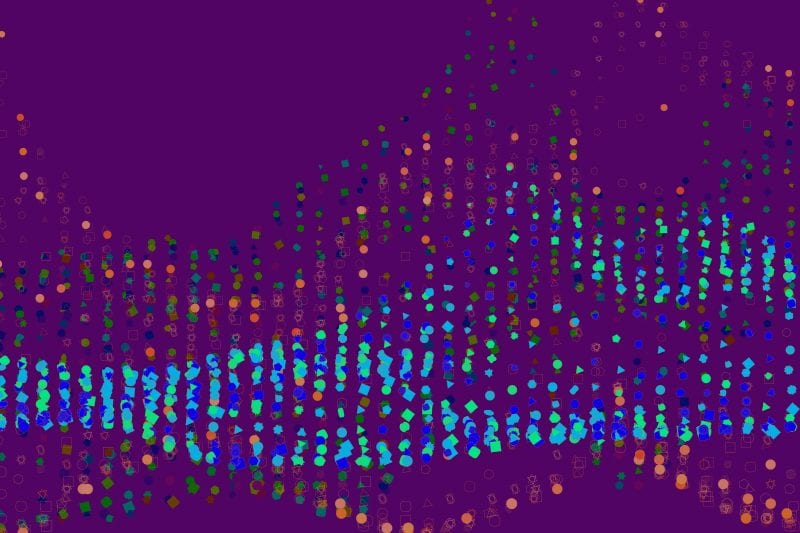 Parkinson’s disease comes from a class of serious disorders we don’t entirely understand – another one being Alzheimer’s. It’s not caused by any external body and is a degenerative disorder of the central nervous system, though that’s pretty much all we know about it. We still don’t know exactly what causes it, or if it’s even a normal disease like we understand diseases or something wholly different, like prions. Moreover, detecting it has always been as difficult as understanding it, as symptoms show up slowly and over a long period of time. There’s quite a bit of debate on what those symptoms are, too, as patients don’t have any clear biological markers.

While we’re far from figuring out and eradicating Parkinson’s, we can now detect it much earlier—thanks to some recent research. In a clinical first, researchers from three universities developed a method to detect Parkinson’s with just voice samples. It’s not really available for medical use yet, but their system was able to detect Parkinson’s with an accuracy of 87%. As it’s based on machine learning, it would only get better at it, too. 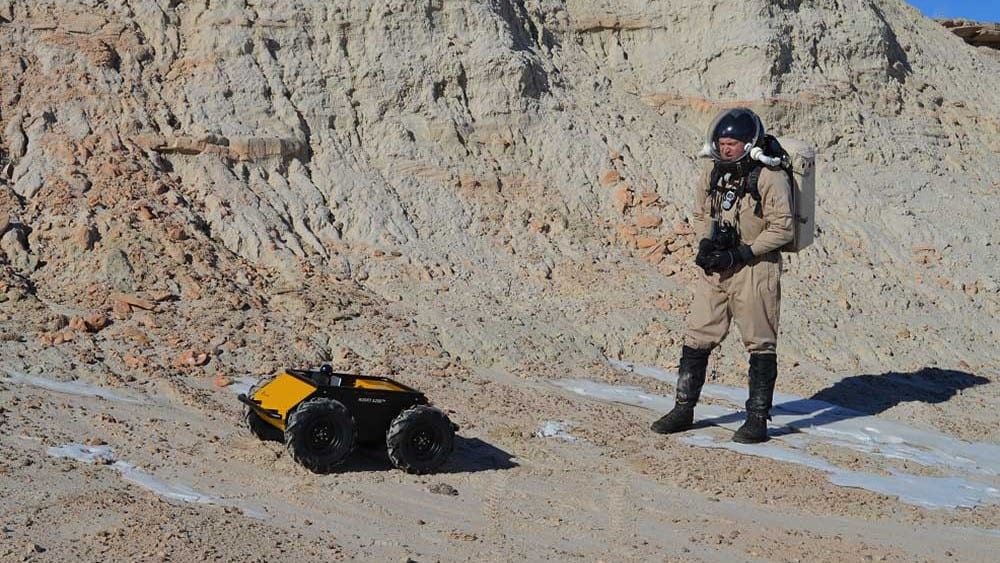 If you think about it, robots have hardly made any impact on modern life. Sure, robots combined with other technologies like VR and AI would probably definitely play a big role in the future, though on their own, they’re not of much use. Despite being around for decades now, they’re hardly a part of daily life like the fictional works of twentieth century predicted. What gives?

One of the biggest reasons is their inability to understand what we’re saying. Robots are still not commonplace because they don’t have the cognitive skills required to process our instructions in real time. While we have designed robots that could do backflips and run as fast as a human, it’s incredibly difficult to code them to process any instruction you throw at them.

While there would still be some time before robots could understand and talk just like a real person, we’ve made some unprecedented progress in their cognitive abilities in recent times. The U.S. army has recently developed software that could program field robots to understand verbal instructions, carry them out, and report back without any supervision. They’d also be equipped to machine learn, making them learn from their mistakes and get even better at their jobs as they go. 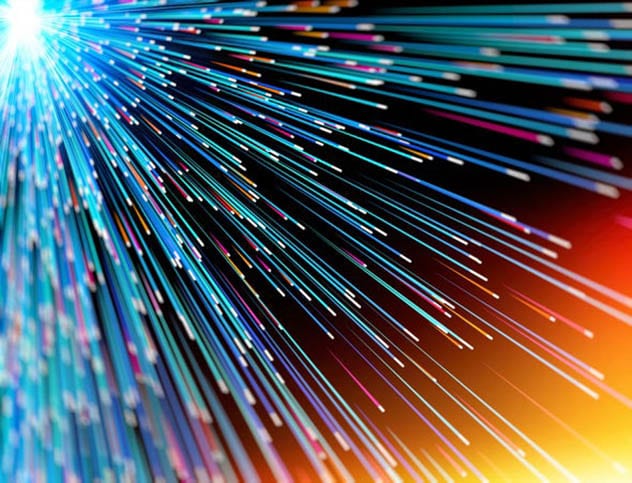 Quantum Entanglement is one of the most important and mysterious phenomena in Quantum Physics. It’s the theory that a pair of quantum particles will always affect each other regardless of the distance or type of active forces between them, which has also been touted as the solution to everything from faster-than-light-travel and quantum networking. While it has been theoretically proposed as well as observed on small scales in the past, we haven’t yet been able to determine if it’s possible over large distances.

That was until a team of Chinese scientists, for the first time in history, beamed entangled pairs of photons over a distance of more than 1,200 km (around 750 miles). In simple words, they proved that the state of a particle could be changed depending on another particle thousands of miles away, regardless of any other factor. As you’d expect, it has applications in a wide variety of fields. China is well on its way to develop a censor-proof quantum network, which would be leaps and bounds faster and more secure than anything we have. It also enables other breakthroughs that were previously thought to be impossible – like faster-than-light communication.

The possibility of using just your eyes to control a computer sounds like a futuristic (and rather awesome) proposition, though somehow, there haven’t been many efforts to turn it into a reality. If developed, it has quite a few applications in a wide variety of fields, especially for the disabled. It would fundamentally change how we interact with our devices, and something that a lot of us don’t even think is possible.

While it’s true that no technology of the sort exists right now, it did for a brief amount of time. Eye Tribe was a short-lived startup that had – according to their videos – successfully built a prototype device that enables you to control any screen with just your eyes. Of course, the number of things you could do was clearly limited, as it was less of a finished product and more of a developer prototype to build on. The possibilities were endless, and it really was something straight out of a science fiction book.

Unfortunately, the company ceased all operations in the middle of it for unknown reasons, and was soon bought by Facebook’s Oculus. 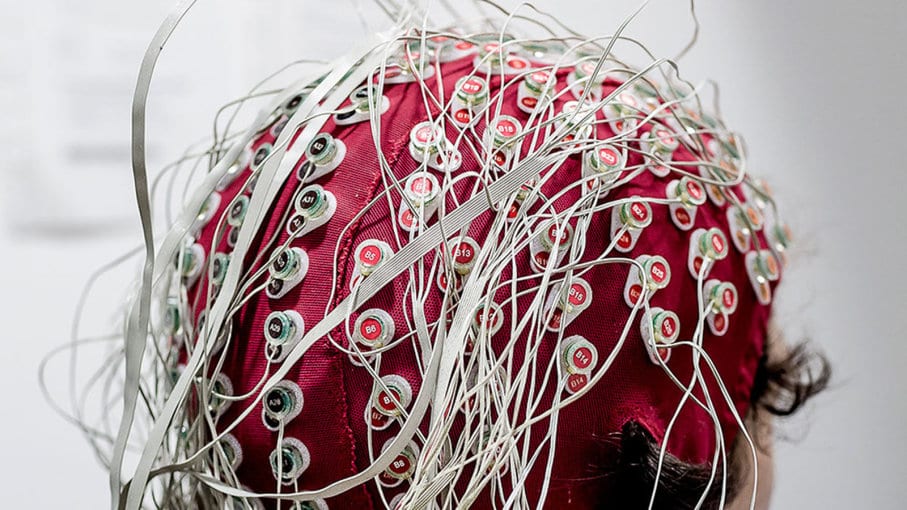 If you told a person in the nineteenth century that in about two hundred years, we would have the ability to read other people’s thoughts, he’d probably laugh at you. That’s still the case, as it’s still something so futuristic and unrealistic that even science fiction hasn’t used it too often. Scientifically speaking, there should be no way to look into what someone else is thinking, for the simple reason that thoughts are nothing but electrical waves the brain can decipher. Also, privacy.

If recent research on the subject is anything to go by, we already have the ability to read people’s thoughts to a great extent. A team of neuroengineers from Columbia University recently built a system to convert brain signals into audible speech, and it’s surprisingly accurate. Other studies have proven that brain signals could be turned into images, too, which is honestly something we didn’t even know could be done.

For more lists like this, check out 10 Movies That Got The Future Horribly Wrong, and 10 Things We Do Today That Will Be Barbaric In The Future.