Everyone wants to come up with that idea. That idea no one has ever thought of and which is unusual enough that it might just work. Although that will never happen for most of us, there are some entrepreneurs who are making money doing the weirdest things imaginable. These are not the Facebooks or Googles of the world, but for whatever reason, they work. 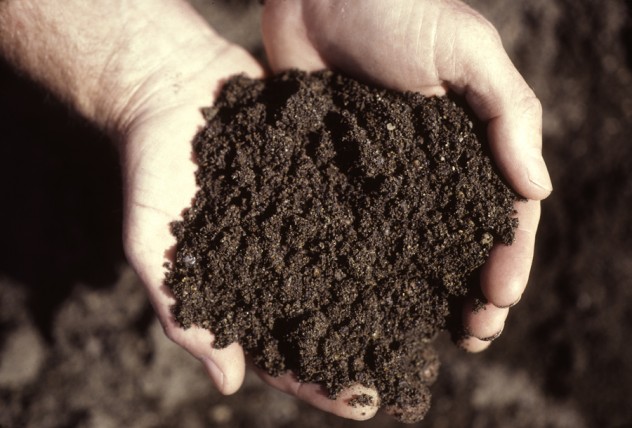 Selling dirt for profit is the brainchild of Pat Burke from Tipperary in Ireland. Pat regularly traveled from Ireland to America and was repeatedly asked by his relatives to bring back a piece of sod to sprinkle on the caskets of the departed. This inspired him to start a business providing Irish dirt to Irish-Americans.

When he first proposed the idea, it wasn’t exactly met with enthusiasm. Who would want to buy dirt? It turns out there is no shortage of people who will happily dive into their pockets and exchange their hard-earned money for what is essentially mud. Official Irish Dirt is a real money-maker, tapping into the market of the millions of Americans who have Irish heritage. In 2006, they sold over 528,000 pounds of soil, making over $1 million.

However, it wasn’t as simple as digging up the dirt in Pat’s back garden. He had to go through layers of bureaucracy before he could ship the dirt to America. Irish soil has microbes that could cause contamination in the States, so the US government started blocking shipments.

To get around this, the pragmatic entrepreneur was forced to develop and patent a cleaning method for the soil. It’s sourced in Tipperary, cleansed of microbes, then tested by the Irish Department of Agriculture before being shipped to thousands of homes across the United States and Canada. Aside from being used in funerals, it is also sprinkled on new houses and used as confetti at weddings. 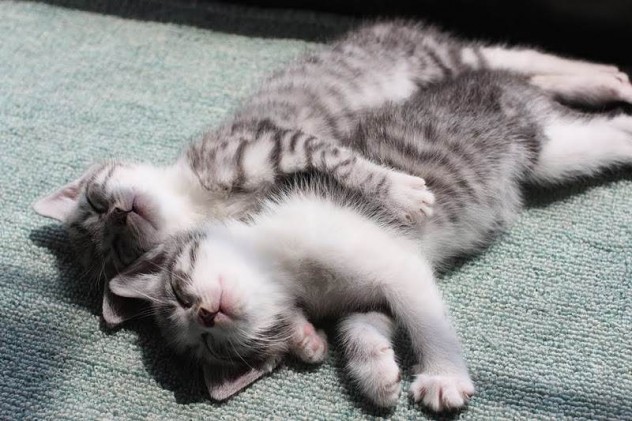 Another strange way people are making money is by offering a professional cuddling service. It’s not an isolated phenomenon. People can buy a cuddle in LA, Japan, and the UK. Some professional cuddlers are rumoured to make around $360 a day. Cuddling strangers for a living presents its own threats and is probably ill-advised unless you have a comfy place to cuddle and no issues with strangers looking to alleviate their stress through very close human contact. 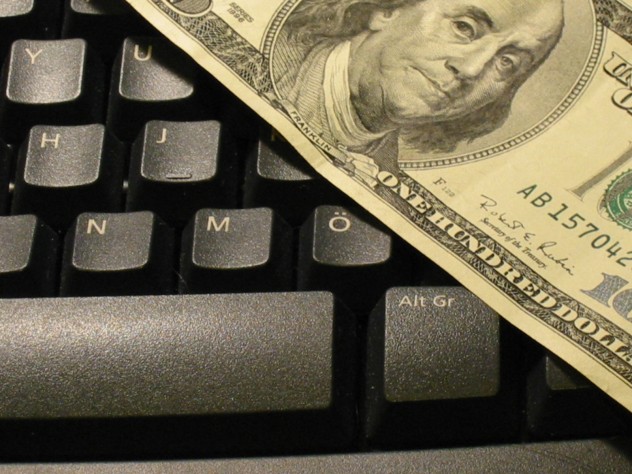 Professional gamers do exactly as the name suggests—they play video games for a living. That’s pretty strange—and really cool—but what’s even stranger is the people who make their living teaching others how to play. Many people who play video games as a hobby do not have the time to elevate themselves to the level of their online rivals, due to the many stresses of modern society. Not everyone likes to come home after a hard day of work, put their feet up, and turn on the Xbox to play Call of Duty, only to be crushed by players who have way more time than the average Joe to practice. If you are one of those people who wants to be good at gaming and don’t have the time (but do have the money), you can shortcut the whole learning process with a tutor.

You don’t have to find a local tutor—there’s a whole website dedicated to helping you find the right online gaming coach. Not only will you be trained to effectively demolish your opponents in every game of Halo 4, you can also pay someone to hone your Guitar Hero technique. Yes, there are people in the world being paid to join in with those final boss fights and maraud through mythical world maps in RPGs. 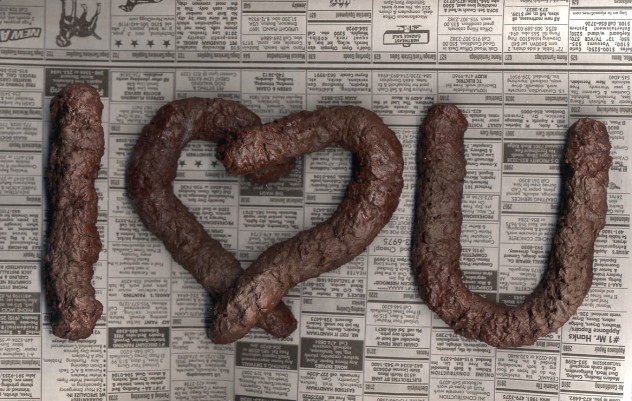 I bet you love your dog. I bet you don’t love what your dog does at the end of the digestive process. If you are “too pooped to scoop,” you can hire a professional to come to your home to tidy up your lawn—these entrepreneurs have made your dog’s business their business. The Atlanta Pooper Scooper Service even promises to send the same people to your house regularly, so you build up a great relationship. Not only are they certified by the federal government, they also check your dog’s poop to look for anything unusual. The poop-scooping industry even has its own trade organisation, which upholds certain standards in the pet waste business. As well as providing a directory of different services, it hosts an annual contest, set up to end debate in the community about the fastest way to pick up pet poop once and for all. 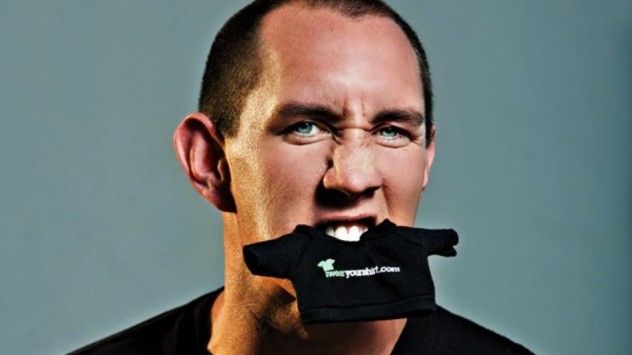 Inspired by The Million Dollar Home Page, Jason Sadler started selling the upper half of his body for advertising. He wears a different T-shirt every day, each with a different company logo. When he first began, he priced it based on the calendar day. It was $1 for the Janury 1 and $365 for December 31. His business quickly skyrocketed because of the novelty of his idea and he reportedly earned over $66,000 in his first three months of business. He even had to hire more people to keep up with the demand for his body. Apparently, it’s not only professional athletes who can get corporate sponsorship—the ordinary man or woman on the street can get in on the act. 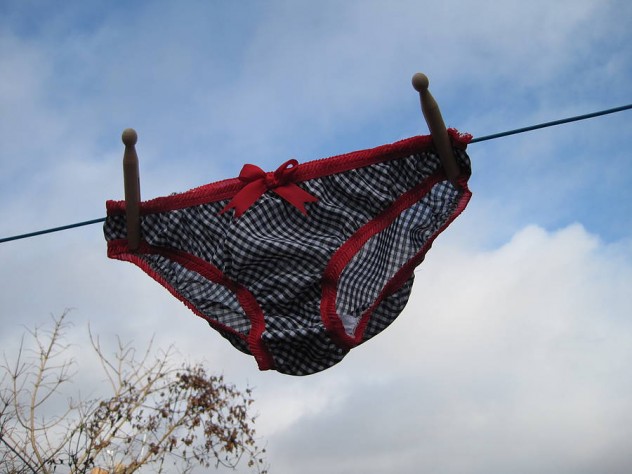 There is a disturbing and dark market catering to everyone, including people with a fetish for used panties who are willing to pay top dollar for them. Some claim it is a lucrative market, but it’s hard to find concrete sources on the subject because buyers tend to prefer anonymity. After all, if someone told you they regularly bought used underwear, what would your reaction be?

If you wish, you can sell your underwear yourself via your local Craigslist, or you can join a site dedicated to panty fetishists. One woman chronicled her fascination with selling her underwear online and the reaction she got. In large part, it seems she did it for the thrill, not for the profit.

The next time you’re getting your hair cut, consider that your hairdresser might be making a bit more on your hair than they let on. Human hair goes for good money, and if your hair meets certain standards, you might be able to make a quick buck or two by selling it. Usually your hair must be virgin, meaning it has never been dyed or treated with chemicals, and at least 25 centimeters (10 in) long. Prices range from accessories made from hair, which sell for a couple of dollars, to $250 for 30 centimeters (12 in) of virgin hair. 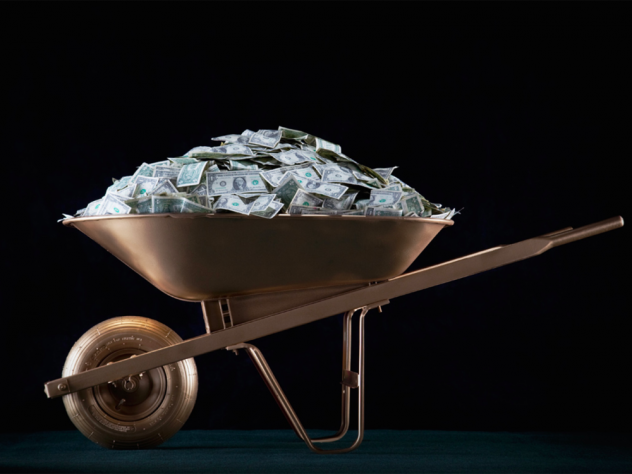 It’s a cliche, but sex sells. From billboards to the TV, sex is one of the primary weapons of the marketing business. Not only is sex used to sell anything from cars to clothes and everything in between, there’s a more controversial side to sex as a sales tool.

It’s known as selling your “V”—and it’s worth big money. It is not known what the record is, but women have sold their virginity for over $700,000. Women selling their virginity is not uncommon and regularly appears in the news, though it’s an area where men don’t seem to be able to make the big bucks. The highest price paid for a man’s virginity was $3,000. Alex Steponov was featured in an Australian Documentary called Virgins Wanted when he sold his virginity for charity.

2 People Who Sell Their Whole Lives 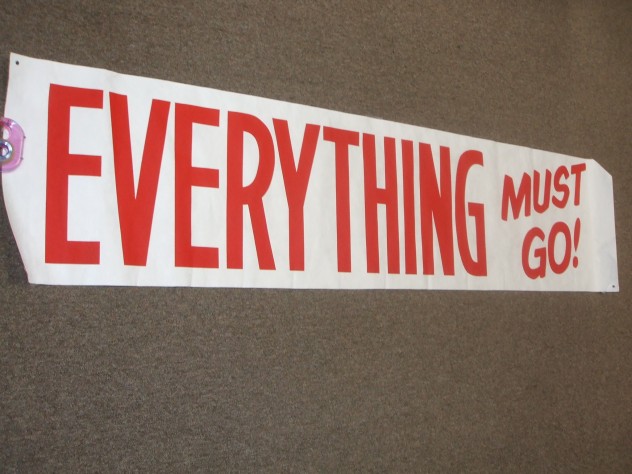 Mike Merrill is an unusual man. He divided himself into 100,000 shares and sold them at $1 a share. His shareholders now make his major life decisions for him.

Mike’s investors literally run his life and, just as with real companies, sometimes the benefits are short-term and put Mike’s long-term prospects in jeopardy. Mike has put major life decisions to a shareholders’ vote, including a vasectomy, a polyphasic sleep experiment, a change to his hair color (which the shareholders voted against), buying a new car and breaking up with his first major life partner, shareholder number seven. Shareholders now vote for Mike’s love interests, and he is limited to vegetarian food despite being an avid meat-eater—although the shareholders do allow him to eat fish. Shares of Mike are still available.

Ian Usher is another man who decided to sell his life and start afresh. He sold his life on eBay for a cool $305,000. He sold everything, including his house, possessions, an introduction to his friends, and even a trial run at his job. To him it was about a new lease on life. He is now a professional speaker, blogger, and writer. With the money he got, he set about living an amazing life and even bought an island off the coast of Panama. On his website, Usher claims he is living a more extraordinary life, that he has left everything behind, and that his old life was horrible. One can’t help feeling that the buyer of his old life got a bad deal. 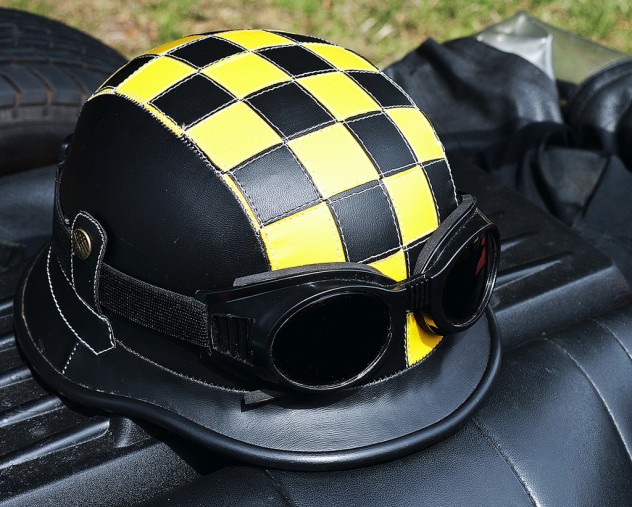 You can rent a little person in both the the USA and the UK. In this business, little people rent themselves out for entertainment purposes, from stripping to dressing up as Cupid or even fighting each other in the ring—nearly anything goes, even Muay Thai boxing. One homepage features the tagline “Never short on talent.”

One of the most popular services offered by dwarves is “midget throwing.” This is where you take a little person and throw him, with the aim of achieving the farthest distance. Of course, a crash helmet is worn, but also in some cases a superhero cape to give the impression of flight.

My name is William and I am a freelance writer from Ireland. In between looking for food, I write about topics such as entrepreneurship, technology, productivity and lifehacking. Follow me on Twitter or email me. You can also visit my website.