Young people get a bad rap. Current generations are often portrayed as unmotivated and irresponsible compared to the hard-working, sensible generations that came before them. However, it turns out that a lot of these stereotypes aren’t true, and the trends run in the opposite direction.

10 Youth Violence Is Actually On The Decline 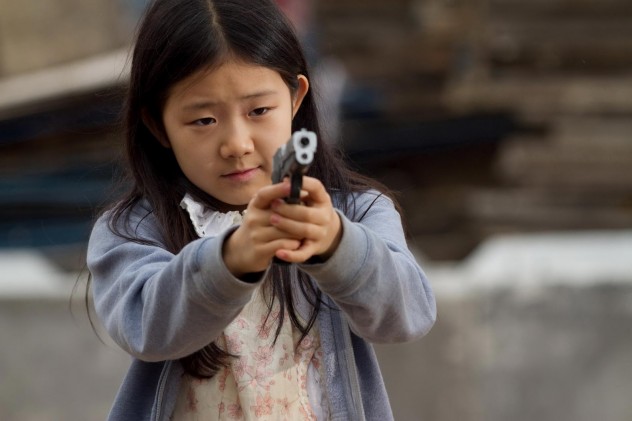 Hot on the tail of the release of Grand Theft Auto V, violence among young people is a hot-button issue. Rap music, video games, and movies are all becoming increasingly violent, leading many to believe that a generation of unfeeling thugs is inevitable.

The CDC keeps a record of youth violence rates among those aged 10–24. In 2011, over 700,000 cases were reported, which sounds high, but the rate has actually dropped to 7.5 cases per 100,000 kids from 15.2 in 1994. Youth violence has declined far more rapidly than the general decrease in violence seen across all age groups.

9Teen Pregnancy Is Down 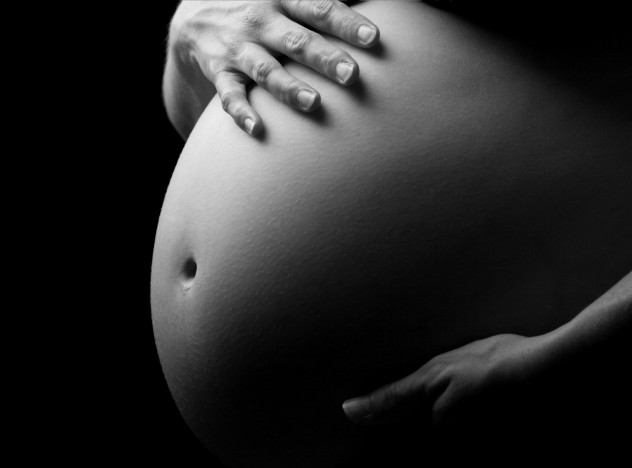 Along with violence, sex in the media is blamed for creating a generation of immorality and lust. Teens today are sexualized from a young age. Programs like MTV’s 16 and Pregnant alongside high-profile cases of teen pregnancy such as Bristol Palin suggest that it’s a rising problem.

However, the numbers tell a different story. Teen pregnancy rates are at a record low and have been dropping for two decades. Hispanic teens’ rates have dropped by 34 percent since 2007, and the rate is 24 percent for black teenage girls. Sex education programs and access to contraceptives are credited with the success.

8Teen Drug Use Is Down 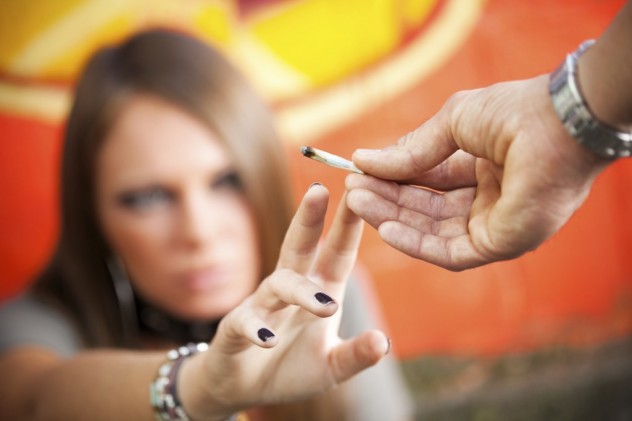 A lot of parents worry about drugs—understandably so. Drugs can cause a lot of damage, and no one wants to hear their teenager has been getting high. Parents also worry about underage drinking, with peer pressure now more of a factor than ever.

But the statistics contradict that stereotype. Drinking and marijuana use is down among teenagers. Surprisingly, the group using more illicit substances than ever is the 50–64 age group. Parents of teenagers worried about substance abuse should probably be looking at their own generation.

7 IQ Scores Are Going Up 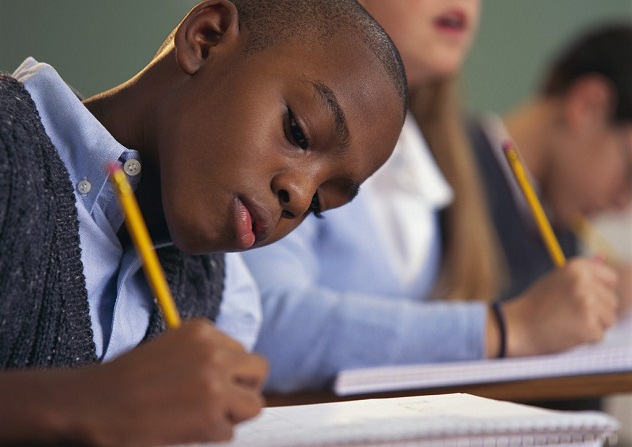 While teenagers have always thought they knew everything, current generations are part of a continuing trend of increasing IQ scores over the last 100 years. James Flynn, who first observed the trend, says it’s due to the world becoming increasingly complex. People are becoming better and better at analyzing the world, rather than thinking in terms of what’s useful to their survival. As technology and access to information continues to increase, it’s possible that IQ scores will as well. 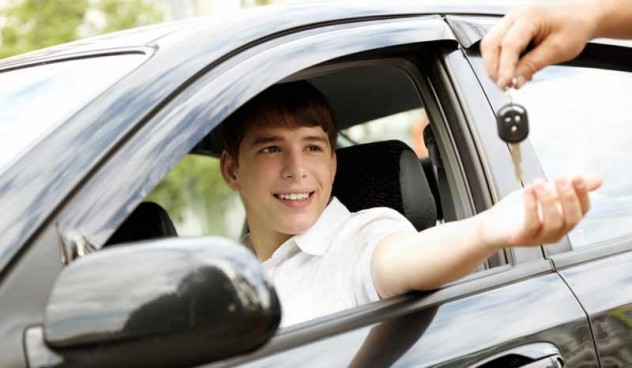 Teen drivers have been getting safer and safer over the past several decades. Across the US, teen driving deaths dropped from 42 per 100,000 to 25 per 100,000 between 1980 and 1998. Michigan and North Carolina both reported a reduction of over 25 percent in teen crashes between 1997 and 1999, while Florida’s fatal accident rate simultaneously dropped 9 percent. In total, since 1975, deaths have dropped by 40 percent among teen male drivers, and 9 percent among females. And it’s not just because cars are getting safer, either. In fact, some research has shown that people are generally comfortable with a certain level of risk and that when cars have more safety features, drivers will actually increase their risks to compensate for it.

5 They Are Earning More 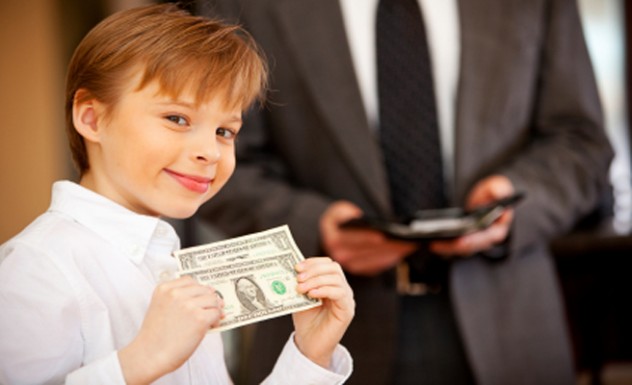 The research hints at greater social mobility than at any point in the past. There are areas of concern—black people were less likely to have surpassed their parents income. They clocked in at at two-thirds, as opposed to to almost 90 percent of Caucasians. 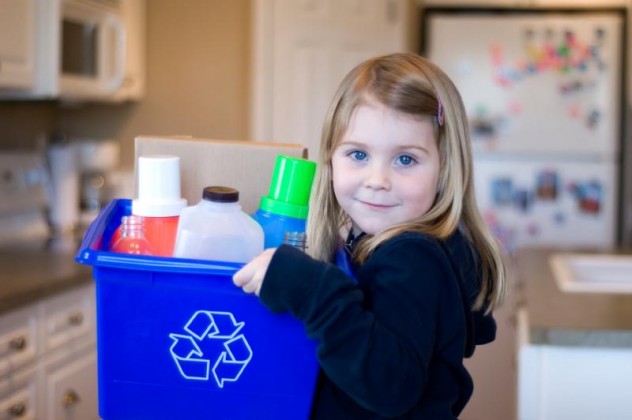 With the impending threats of global warming and depletion of resources, looking after the environment is more important than ever. Children know this and are turning into a generation of eco-warriors, policing their parents into using less energy and producing less waste.

While some parents might be annoyed, the trend seems to be accelerating in the direction of kids being more eco-conscious. The introduction of school programs and green awards in organizations like the Girl Scouts suggests that the next generation will be more dedicated to saving the planet than any before.

3 Teenagers Are More Generous And Tolerant 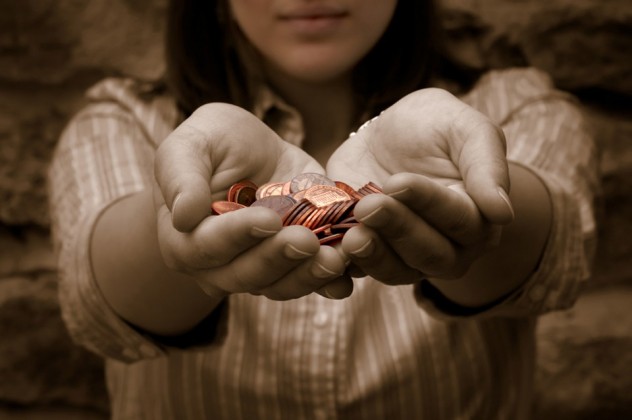 Selfishness is the bugbear of the millennial generation. Civic-mindedness and community have gone out of the window, and teenagers don’t want to help anyone but themselves. Except that teenagers today are more likely to volunteer than at any point in history. Participation in political demonstrations is also at an all-time high, even more than it was during the revolutionary ’60s.

On top of that, younger generations are more racially tolerant, less sexist, and significantly less homophobic than their parents and grandparents were. 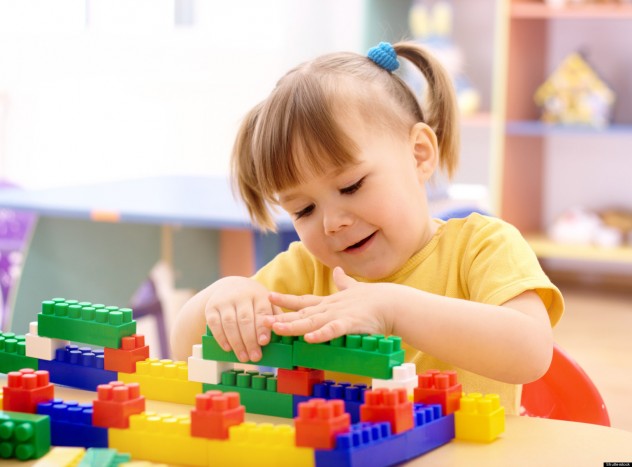 With the increase in everything from TV to videogames, children are spending less time playing. That’s inevitably causing them to lose the ability to entertain themselves using only their imagination, the way their parents and grandparents were forced to, right? Apparently not.

Researchers from Cleveland did an analysis and found that elementary school children in 2008 were more imaginative than children of the same age were in 1985, despite spending less time playing. The kids also found playing make-believe more comforting, suggesting that electronics aren’t killing children’s imaginations after all.

1 Millenials Get Along With Their Parents 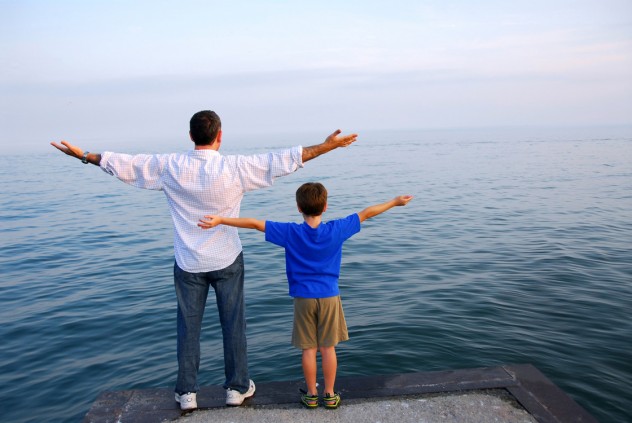 Those born since the 1980s seem to get along with their parents better than earlier generations. Research by Pew suggests that the ability of young adults to engage with their parents over disagreements has improved since the culture clashes in the later half of the 20th century. Even taste in music, a point which generations are renowned to disagree over, is more similar than before, with large percentages of 20-somethings liking the same music their parents listened to.

You can read some of Alan’s non-list writing at skepticalnumber.com or email him at [email protected].