On August 12, 2014, video footage emerged out of Ferguson, Missouri: American citizens were facing off against a small-town police department that looked more like an army unit launching a combat mission overseas. Following several days of unrest in the wake of a controversial police shooting, largely peaceful protesters were attacked by officers in military formation, dressed like commandos and armed with fully automatic machine guns. Rotating turrets, mounted on top of enormous armored combat vehicles, fired tear gas, rubber bullets, and flash grenades at unarmed citizens.

In the ensuing days and weeks, the public would learn about the now-controversial government program that civil libertarians had been clamoring about for years—the US Department of Defense’s “Excess Property Program,” colloquially referred to as “1033,” after the section of the congressional National Defense Authorization Act that made it a reality.

But it didn’t stop there. School districts, large and small, decided to get in on the action, militarizing their school security teams against the possibility of an “active shooter” situation. Here are 10 of the most war-ready school districts in the nation. 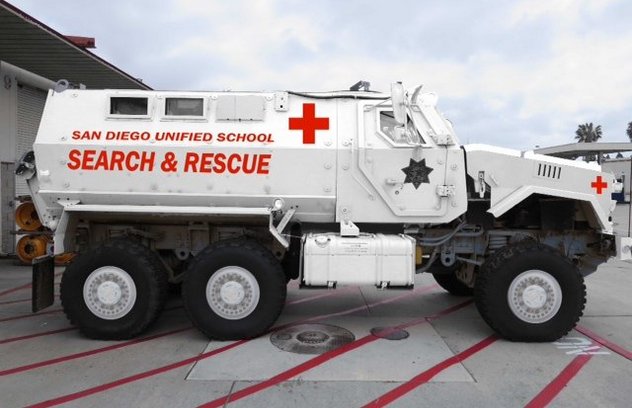 The acquisition created a stir in the beach community. Residents worried that the monstrous combat machine could give the impression that San Diego was at war with its students. Officials responded by removing the gun turret, painting the vehicle white, embossing it with a red medical cross, and filling it with medical supplies and (obviously) teddy bears. The parent of one student lamented that the beastly machine “makes Humvees shrivel up with feelings of inadequacy.” Another parent said they would have rather seen the money spent on more “shade trees” on the playground or maybe “another teacher.” 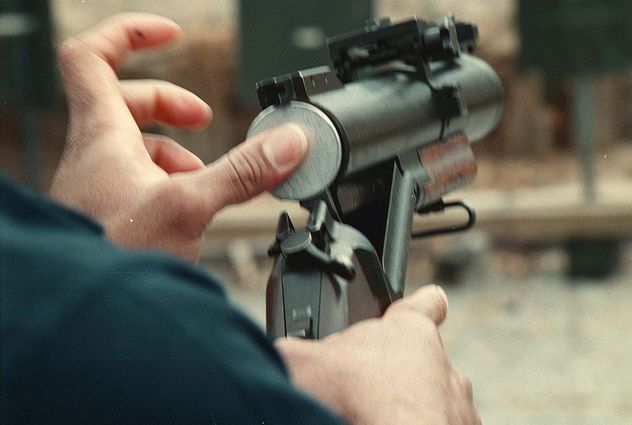 The Los Angeles Unified School District acquired an MRAP of its own from the 1033 program. It is steel plated, 6 meters (20 ft) long, and weighs more than 14 tons. It was designed to battle insurgents on the streets of Iraq—specifically in situations where the lead vehicle in a convoy was blown up, leaving troops in the middle of the convoy trapped and under attack by gunfire from an elevated position. The district said the vehicle “was obtained as a way to rescue students in the event of a large-scale attack that prevented the Los Angeles Police Department and Sheriff’s Department from responding.” But for now, the MRAP just sits idle.

Not to be outdone by its southern neighbor in San Diego, however, Los Angeles took campus safety to an explosive new level. The city school district beefed up its “readiness” with the acquisition of 61 assault rifles and—just in case—three 40mm M79 grenade launchers that were originally designed for fighting in the jungles of Vietnam. 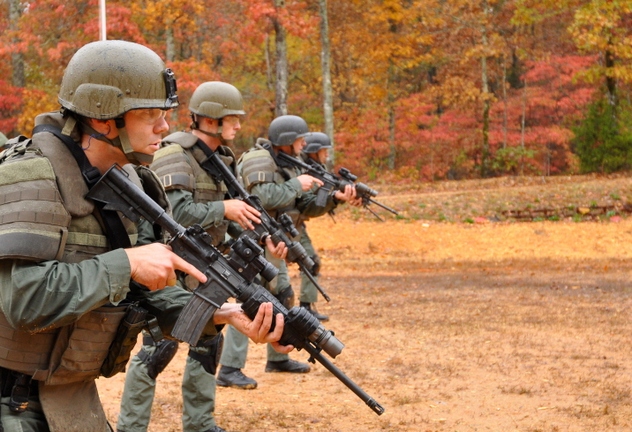 Pinellas County scored 28 M16 assault rifles from the 1033 program to use in their schools. Use for what, you ask? The police chief stated that if “something’s happening on a campus, you don’t want to have to get up close to shoot.” Can’t argue with that. M16s are military distance rifles touted by the Marines as “pinpoint accurate” even at 550 meters (1,800 ft). M16s can be adapted for semi-automatic firing, fully automatic firing, or firing in three-round bursts.

The .40-caliber semi-automatic pistols the school police formerly had would have required officers to get far too close, which is why the chief had M16s on his wish list before he even found out about the Pentagon’s surplus program. At around $1,000 a pop, they were “cost prohibitive.” But thanks to 1033, the school police can now shoot from afar for just $50 per gun. 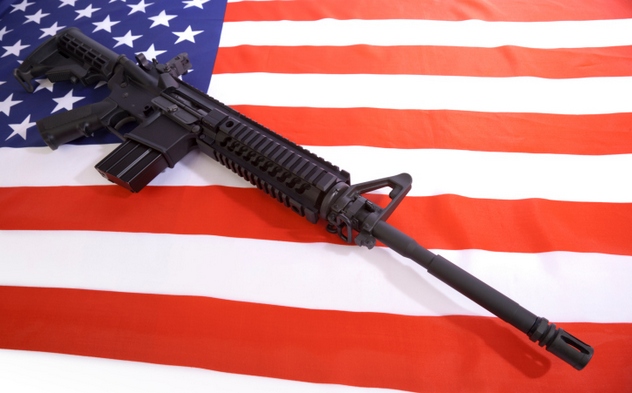 School police in Granite, Utah had been carrying M16s that they got from the 1033 program since 2005—“the same kind that were used in the Vietnam War,” according to a Granite School District spokesman. But there weren’t enough to go around, and Granite didn’t want to have anyone feeling left out. The school district recently acquired 13 additional AR15s through 1033, so that every school officer could have an assault rifle in his or her patrol car.

But if we’re going to be fair and equitable enough to arm every officer, we can’t very well leave the teachers out, can we? A law in Utah—which allows teachers to carry concealed weapons in public schools without telling anyone—drew controversy recently, when an elementary school teacher accidentally shot herself in the leg while using the bathroom. 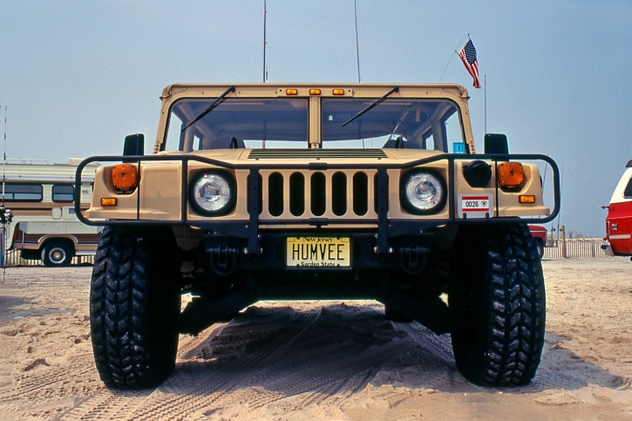 Fulton County School District picked up two Humvees from 1033. The gold standard for military transport vehicles, Humvees, or High Mobility Multipurpose Wheeled Vehicles (HMMWV), have replaced most functions originally performed by the Jeep. In fact, when the military first began using them in the early 1980s, soldiers initially referred to Humvees as “Jeeps on steroids.”

But the district wasn’t satisfied with just the Humvees. They also picked up dozens of ponchos, duffel bags, and sleeping bags. Officials didn’t comment, so it’s uncertain whether they’re preparing for a dangerous situation or taking kids on the coolest camping trip ever. This is especially true when you factor in the yard sale–esque 1033 acquisitions from the school district in neighboring Dooly County. The Pentagon gave officials in Dooly wet-weather gear and a whole bunch of cleaning equipment. Not too bad—until you look at the five M14 rifles picked up by the school district in Bibb County, Georgia. 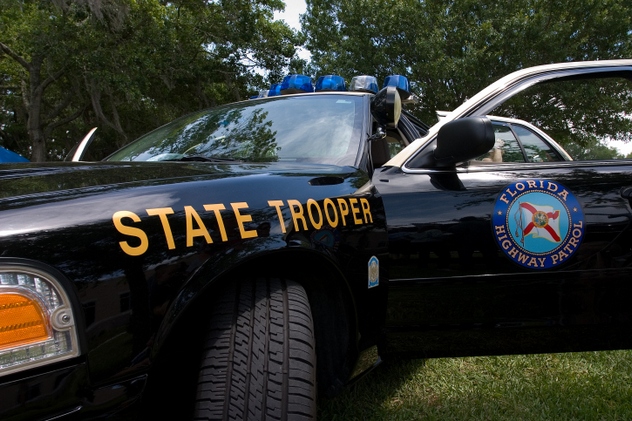 The 1033 program extends to higher education as well—and in Florida, it extends far and wide.

Florida leads the pack in the number of colleges and universities whose security personnel received 1033 military gear, but the Sunshine State is by no means alone. At least 117 colleges and other institutions of secondary education across the country have gotten in on the action, receiving everything from trousers (Yale) to MRAPs (Ohio State). 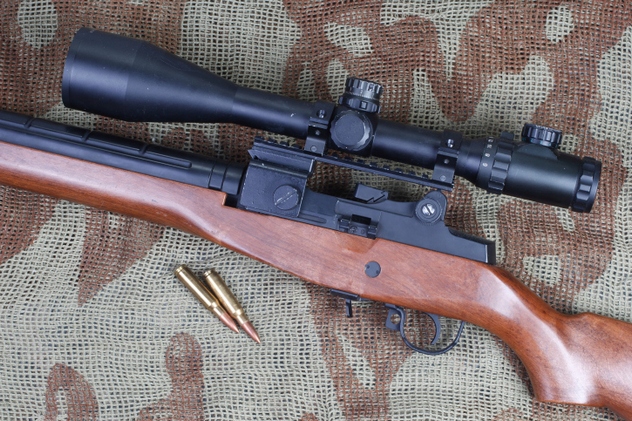 The seven full-time and 11 reserve officers who protect the Aledo School District are begrudgingly giving back the military rifles they received on loan from the 1033 program. The police chief and security officials there are none too happy about having to return their four AK-type 5.54mm rifles and their single 7.62mm M14. The school district chose not to renew the loan after Ferguson dominated the news.

Aledo officers—like many school officers in Texas—engage in the controversial practice of “student ticketing,” issuing Class C misdemeanor citations to students for offenses such as using coarse language or disrupting class. Last year alone, they wrote 20 tickets for using cellphones in a school zone. In one case, a fourth-grader had to stand on a stool to see the judge, while his mother pleaded guilty on his behalf for a school infraction, the fines for which can be as much as $500. 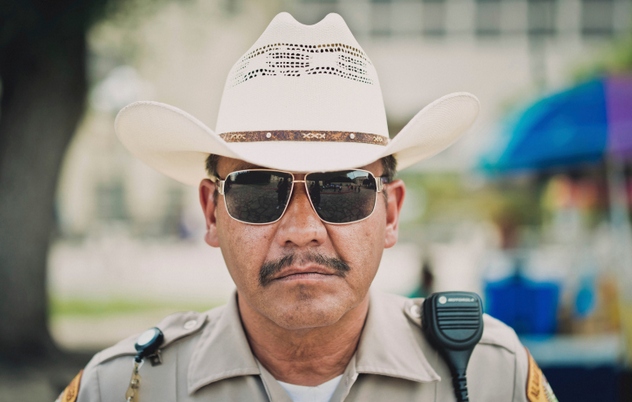 The school district created and armed the specialized attack and infiltration unit in the wake of the Sandy Hook massacre, which is when many schools began turning to 1033 for heavier weapons. In the wake of Sandy Hook, formerly open campuses are now much less accessible, and at least 33 states have introduced legislation enabling teachers and other school officials to carry weapons. Some schools have invested in “safe rooms” with bulletproof walls, and some have even purchased bulletproof backpacks. 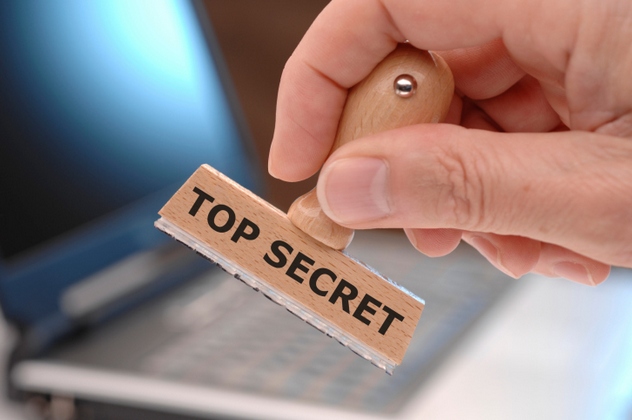 Auburn-Washburn School District in suburban Topeka, Kansas, received some really cool surplus military gear from the 1033 military surplus program. They know what it is, but they’re not telling.

Although the district considers it secret “security-related information,” officials have agreed to say what their 1033 acquisition isn’t, which is a start. Is it a grenade launcher? Getting colder—it isn’t a grenade launcher. Is it an MRAP armored vehicle? Getting colder—it isn’t an MRAP. Auburn-Washburn agreed only to reveal that their new 1033 gear is “a piece of safety equipment that is part of an emergency operations plan.”

Auburn-Washburn School District learned of the 1033 program through a staff member who had a spouse at the Kansas Department of Investigations. From there, new—and apparently top secret—leftover military ordinance was just a phone call or an email away. 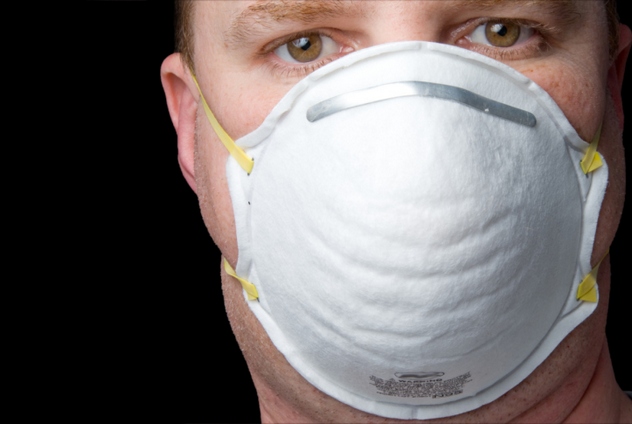 Back in California, the Stockton Unified School District geared up with a whole bag of goodies from 1033, and officers there are prepared for anything—except, apparently, armed conflict. Among the hardware they received in their $23,588.80 acquisition from the Pentagon are five TV monitors worth just under $10,000, a cardiopulmonary mask package, 10 field packs, an exercise bike, three drug cases, a podium, two communications receivers, and an overhead projector.

Although it is difficult to verify exactly who has received what from the program, the Pentagon insists that a great deal of the surplus hardware they’ve given away is not related to weaponry at all and is, in fact, much more likely to be mundane. But it is uncertain if that pertains to the vast program in general, which scattered surplus gear across law enforcement agencies and police departments nationwide, or specifically to the 30 or so school districts that have gotten in on the action.

Andrew Lisa is a freelance writer living in Los Angeles. Check out more of his work at andrewlisa.wordpress.com.