Have you ever found yourself listening to a song or watching a movie and said to yourself, “This is dragging on forever”? Well, you’re not alone in that sentiment. Whereas most people choose to tune out when their entertainment starts to drone, some people actually find solace and even inspiration to take time and endurance to the extreme. 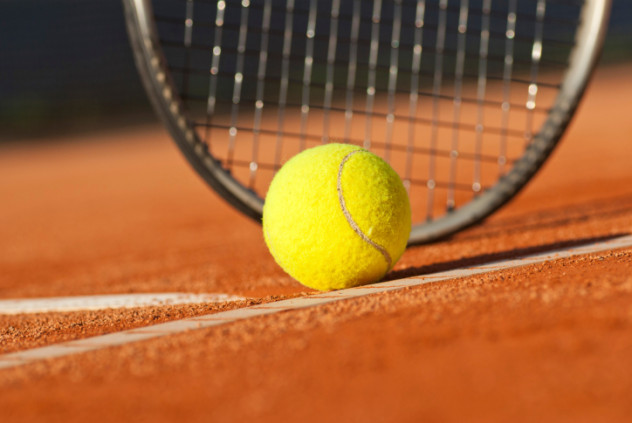 According to the official rule book at Wimbledon, the game of tennis does not have a set time limit or tiebreaker to stop a lagging match. This means that, under the right conditions, the game can carry on until the players either collapse or give up. This left athletes John Isner and Nicolas Mahut playing a match for over 11 hours over three days, the fifth and final set spanning roughly eight hours over the course of two days.

The final score after the fifth set, which itself beat the record for number of games in an entire match, was 70–68 with Isner declared the winner. The marathon effort of a fifth set alone also destroyed the previous record for longest match, a 6.5-hour game in 2004. For two men who expected nothing more than a match at Wimbledon, it was an effort that won’t be forgotten anytime soon.

During the year 1987, contemporary composer John Cage created a musical piece consisting of eight movements without a recorded tempo. This wasn’t a mistake; Cage intended for every performance of the piece to be played with the tempo as slow as the musician could bear play it, which led to the piece’s name: “As Slow As Possible.” With this in mind, a group in Germany dubbed ASLSP built a unique organ to play the piece in the slowest pace they could muster in honor of Cage. This instrument began its performance in 2001 on Cage’s birthday, but it still has not finished construction. Some of the pipes won’t be needed for decades, so the group has decided that they can wait. It is expected to finish its performance roughly 639 years after its beginning. Note changes are particularly notable events, drawing in hundreds of travelers and fanatics to listen as it changes. The next note change is expected to occur September 5, 2020. 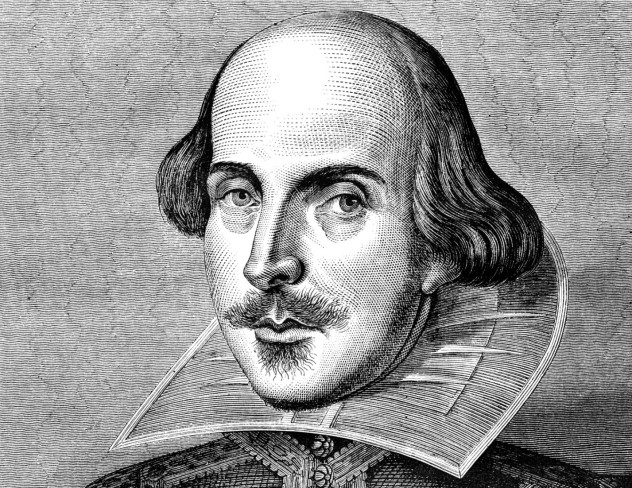 Another entrant from 1987, London hosted its annual Shakespeare festival in South Bank at the site of the Globe Theatre on July 16–21. While at this event, future Daily Mail writer and bard enthusiast Adrian Hilton attempted to break the previous record for longest theater performance. Despite the fact that the previous record was held by one group of 10 people performing, Hilton still decided to face the trial by himself as “no one had ever recited the Complete Works non-stop single-handedly.”

Performing for just over 110 hours straight, Hilton made the most of the advice NASA had given him about battling sleeplessness and hunger in preparation for the recital, which he did manage to pull off. The attempt was registered as a Guinness world record for longest theatre performance of all time in 2002, 15 years later. Two years after the recital Hilton would go on to join the Royal Shakespeare Company to perform a more thorough—if shorter—reenactment of the bard’s works.

7 The Cure For Insomnia 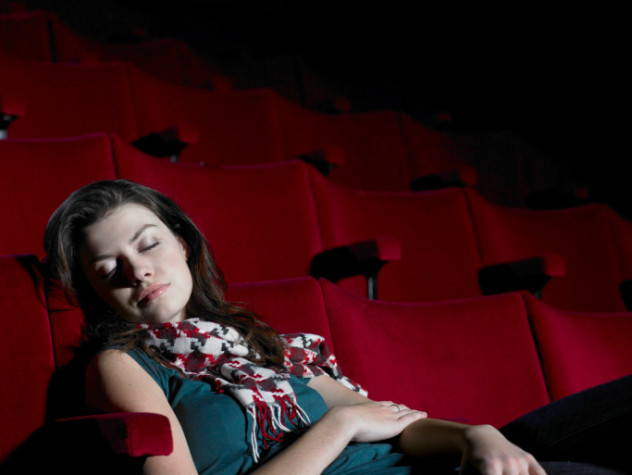 John Henry Timmis IV was always doomed to sink into obscurity. The Cure For Insomnia is proof. The Cure For Insomnia is one of the longest films in existence at 87 hours, over 30 times the length of an average film. Rather than art or entertainment, the film’s purpose was a practical one: to help those suffering from insomnia find relief and sleep.

The film consists mostly of writer L.D. Groban reading a droning, list-like poem of the same name copied across 5,000 pages, interspersed with newsreel footage and heavy metal music videos. The reason for the poem is easily explained: The list format gives a natural rhythm that helps the sufferer fall asleep while listening. The heavy metal videos and other aggressive snippets however have not been explained, though Timmis did have a love for aggressive music according to his friends. Unfortunately, a full explanation about why he included them may never be obtained as Timmis died in 2002 without mentioning it. The Cure For Insomnia has yet to reach its DVD or Blu-ray release.

Masami Akita is a Japanese artist who has performed and created harsh noise music since 1979, but he started using the moniker Merzbow in 1989. Most of these pieces consist of incredibly harsh sounds, some lacking even the most basic structure. Still crafting to this day, Merzbow has created approximately 278 studio albums alone, not including singles.

This reputation has led to Merzbow’s traveling around the world to exhibit his work with live performances of original pieces. On top of this massive pile of studio albums, there are an additional 78 live albums added to Merzbow’s discography. The artist is still highly sought after for experimental and abstract artistic ventures, as well as collaboration with the more alternative music scenes of metal and electronica. Examples of these are his collaborations with Japanese extreme metal act Boris and his appearances with drone pioneers Sunn 0))). 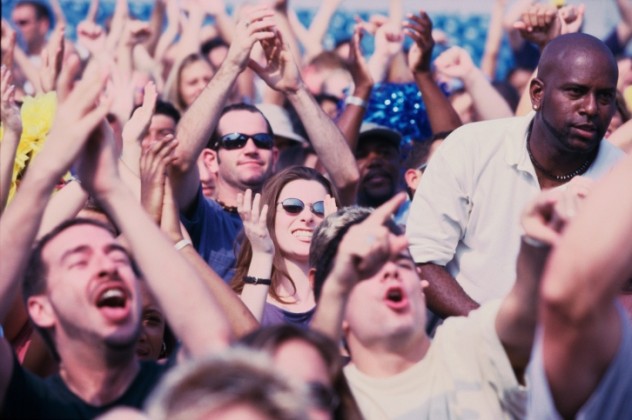 The idea of sitting through something like an attempt at the longest piano recital (more on that in a minute) sounds preferable to standing through the 1994 Rio De Janeiro Rod Stewart show that played host to 3.5 million people. What is equally outstanding is the fact that this is a repeating number in gargantuan concerts.

The show, which was dubbed Oxygen in Moscow, was played by French composer Jean Michel Jarre on the anniversary of the Russian city’s 850th birthday. Featuring a direct link to the space station Mir and a synthesizer played by a laser along with Jarre’s already popular massive laser light show, the performance outside the Moscow State University managed to snag up to 3.5 million physical viewers. The show, which took place on the same day as the funeral of Princess Diana of Wales (for whom Jarre held an onstage moment of silence), pushed the legendary composer into the Guinness Book of Records for the fourth time in a row in the class of concert attendance. 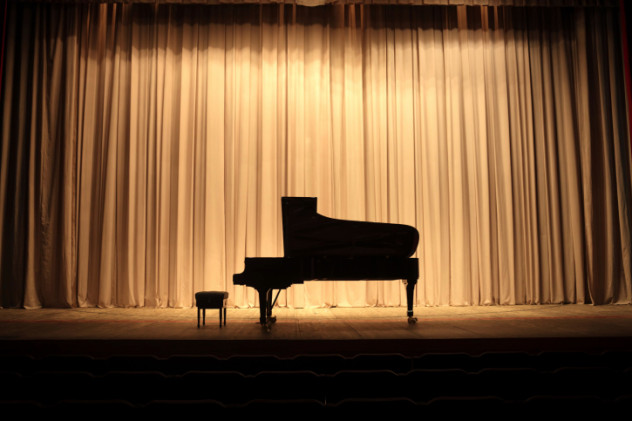 Canadian producer and musician Gonzales is well known for both his experimental processes and his eccentricity. It’s these two aspects of his persona that led him to hire a team of sleep specialists with the goal of playing a solo piano set for 27 hours straight, a goal he accomplished in 2009. During this period, he played over 300 songs, some of his own making and some cover works. Performing with 15-minute breaks every three hours, Gonzales broke the previous world record for longest solo concert, set at 26 hours.

Unfortunately, the title was stolen away from him in 2010 by Polish pianist Romuald Koperski after he performed a continuous recital taking a time of 103 hours. Only permitted to break for five minutes every hour, Koperski finished his four-day trial with a rendition of Frank Sinatra’s Fly Me to the Moon. Footage of Koperski isn’t available, but you can watch Gonzales’s recital here. 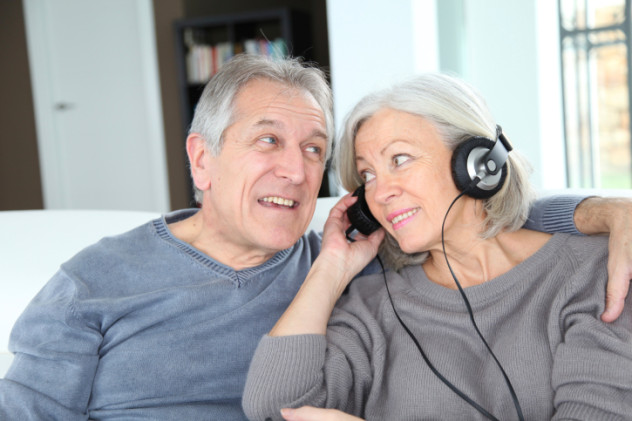 Longplayer is an audio performance piece that began on January 1, 2000, at Trinity Buoy Wharf, London. Since then, the song has not stopped playing and isn’t expected to end anytime soon. Its run time is 1,000 years. Much like As Slow As Possible, this piece is performed mechanically, but rather than have the illusion of length instilled upon it by slowing the tempo to an impossibly low value, the entire piece has a regular pace. Instead, it gathers its length from the use of an algorithm to ensure it never repeats a single bar of music over its 1,000-year performance.

The concept of this experimental piece was derived and conceptualized by Jem Finer, founder of Irish punk act The Pouges. You can listen to Longplayer live, though you may need take out a large chunk of your day if you want to hear anything noticeably different. 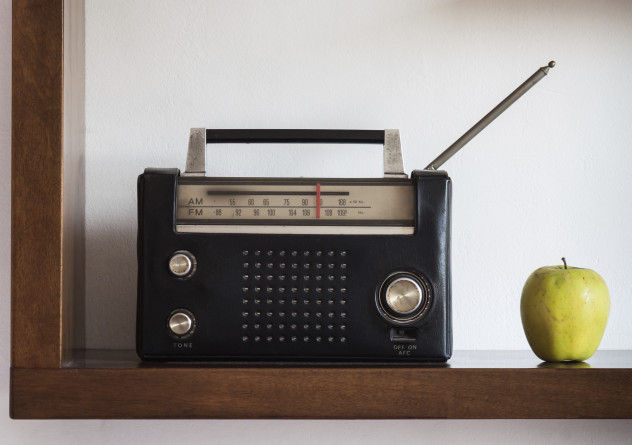 Giel Beelen of Dutch radio station 3FM decided to honor the 10-year anniversary of the station’s existence by powering through the previous world record attempt on his show. With the goal of producing “the best radio in the world,” Beelen recruited medical professionals, had specially engineered lighting installed in–studio, and even invaded other hosts’ shows as a co-host until he beat the previous record.

Due to the conditions previous record holder Belgian Lennart Creel used, no song over six minutes was allow, or as Beelen put it, “No Stairway to Heaven then.” By the time he had finished, he had beaten Creel’s record by five hours with a full time of 196 hours on the air. This isn’t the first world record Beelen had been awarded. In 2011 he broke the record for longest time spent crowd surfing with two and a half hours in the air. All the proceeds from this feat were donated to the Alzheimer’s Foundation.

1 The Letters Of Utrecht 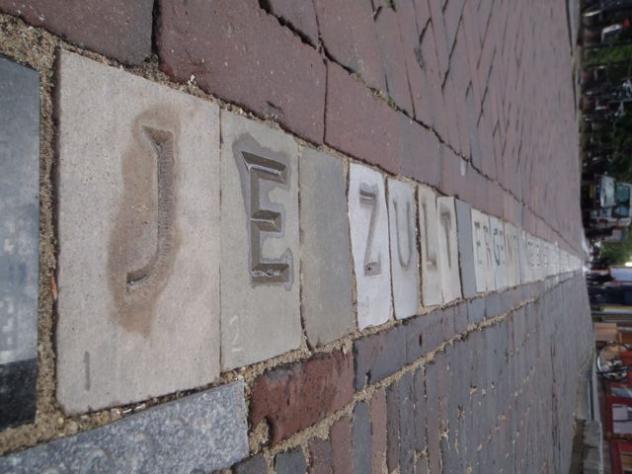 The Letters of Utrecht is a social structure created by the poets’ guild in the city of Utrecht, The Netherlands. Started on June 2, 2012, the piece consists of large, individual letters of a poem carved one at a time into the worn cobblestone pavement of the city. The poem is expanded slowly every Saturday by a single letter carved onto a single square of cobblestone. Sometimes, a single word could take months to be finished.

The reason for this stylistic choice is so that the poem inspires its current observers to think critically about the far future by giving them a view of something tangible that exists currently and will exist later in a much greater form. The poem is currently on its sixth poet, Mark Boog, and has its path within the city planned out until the year 2350.

Cleatus Glob is a Melbourne writer who most would confuse with an especially grotty homeless man. You can follow him at @Cleatusglobular on Twitter or PitySexTour on Tumblr.