Like any religion, Christianity has plenty of critics, people pointing out the errors or contradictions within the Bible or the hypocrisy of its followers. Though there are plenty of critics today, a lot of the original criticisms are many centuries old. 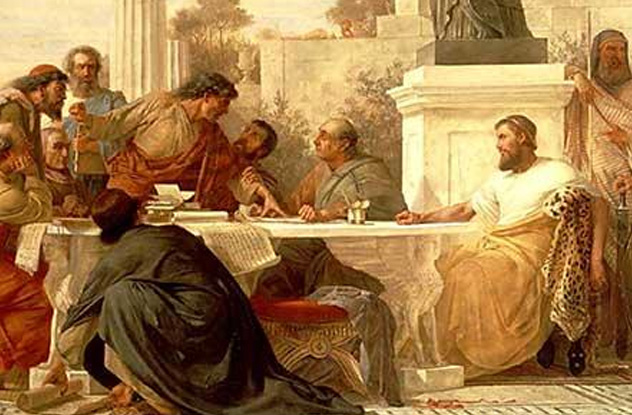 Like many a Roman emperor, Julian was concerned with keeping the integrity of the Empire together, and one of the ways the officials did that was public ceremonial sacrifices. Though Judaism was granted certain privileges in Roman society, thanks in part to its historical practice, Christianity was not given the same regard. The Christians had a duty to practice traditional Roman religious rituals, an act many of them refused to perform.

Julian argued that there was no evidence in the Old Testament regarding Jesus Christ, so Christians had no right to claim their religion was an extension of Judaism and didn’t deserve the same rights as Jews. Julian said Christians abandoned the worship of the Jewish God, instead deifying what he called a “Jewish corpse,” and picked and chose which Mosaic Laws they wanted to follow. Raised as a Christian, Julian turned away from the religion, becoming the last non-Christian emperor to rule. 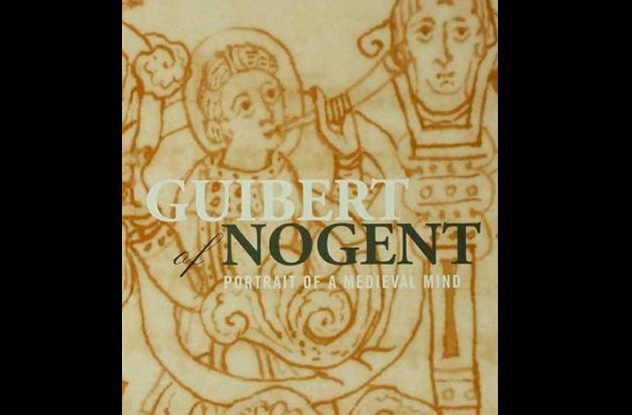 Though not criticizing Christianity as a whole, nor condemning the religion, Guibert of Nogent nevertheless had clear and succinct problems with parts of it. His book On the Relics of Saints focused on one topic in particular.

A nearby monastery, only 15 kilometers (10 mi) from his home, claimed to have a baby tooth of Jesus Christ. Regarding the claim as unbelievably absurd, Guibert set out to refute the idea of false relic and idol worship.

More than anything, Guibert’s criticism was directed at church officials, men he felt allowed the abuses of false relics to pervade the church. In fact, his book often gets off-topic, with Guibert clearly angered and unable to focus. Especially repellant to him was how church officials with false relics seemed only concerned with profit. 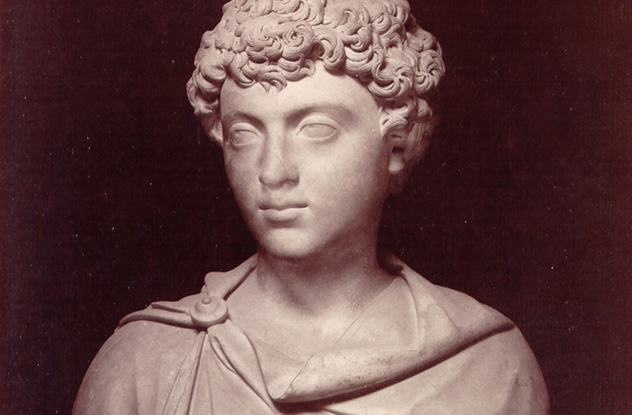 Marcus Cornelius Fronto was Roman orator in the second century and a tutor of Marcus Aurelius. His critique of Christianity illustrates several items typical to the pagan portrayal of the religion. Alleging that Christian ranks are made up of the “dregs of society,” Fronto complained of the secrecy and clandestine nature of their rites. Cannibalism and licentious behavior were also claimed to have been part of Christianity, with Fronto even including incest.

Though not as eloquent as some other writers, Fronto nevertheless wrote that Christians worship the “head of an ass, the genitals of their father, and an executed criminal and his cross.” Like many illegitimate cults at the time, Christianity was also described as corrupting to women, seeking them out and converting them as they are “readily persuaded.” More than anything, Fronto saw Christianity as an anti-Roman superstition, something that made its followers enemies of the state. 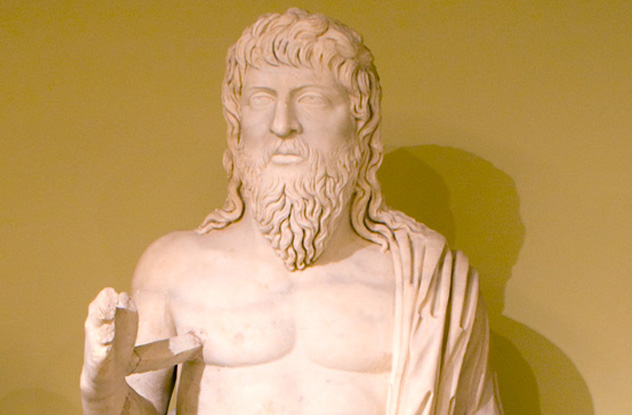 An aristocrat and official in eastern Rome, Sossianus Hierocles roundly criticized Christians in a tract known as Lover of Truth, a work he wrote sometime around the beginning of the fourth century. The work was lost to history but was preserved in fragments through the work of the Christian apologist Eusebius. So well-versed in the ideas of the religion that some thought he must have been Christian himself at one point, Hierocles argued that Jesus was a gang leader, with a group of uneducated losers as his followers.

Though he denied attacking Christians, Hierocles nevertheless warned them not to be duped by the Bible, a book he considered to be full of contradictions. He didn’t deny Jesus Christ’s miracles, though. Rather, he compared them unfavorably to the works of Apollonius of Tyana, a man who was seen as humble and modest. Hierocles considered Christ instead boastful, as He claimed to have been divine. In fact, Hierocles praised pagans because they didn’t turn Apollonius into a god based on a few measly miracles, something he accused Christians of doing with Christ. 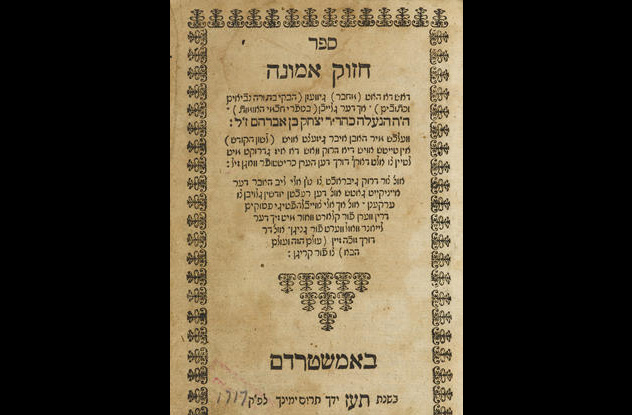 A 16th-century scholar and polemical writer, Isaac of Troki is perhaps most famous for his book titled Hizzuk Emunah (“The Strengthening of Faith“). Written as a response to the conversion of a large number of Lithuanian Jews to Christianity, the book was designed to educate the Jewish community about their own religion, as well as to refute the claims of Christians that Jesus Christ was the Messiah.

Widely used by opponents of Christianity, as well as Christians themselves, the book is incredibly detailed, consisting of two parts and 99 chapters. (It was actually finished by Isaac’s student, as he died before finishing it to completion.) Pointing out the discrepancies between the Old Testament version of the Messiah and the depiction of Christ, Isaac also illuminates the lack of proof Christians have for certain claims, such as Christ’s Davidic descent. In addition, he notes that Christ did not fulfill the expectations of the Jewish Messiah, including restoring Israel to its former glory and beginning the Messianic Age. 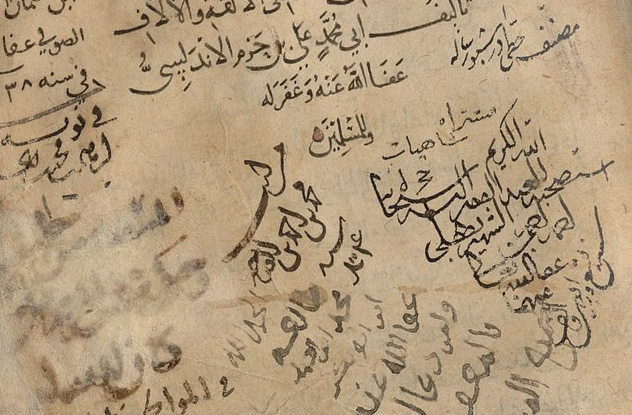 Widely regarded as the father of comparative religious studies, Ibn Hazm was an 11th-century Spanish scholar. Among his enormous library of written material, which some say contained as many as 400 works, was a book entitled Kitab Al-Fasl (“The Book of Distinction“). The book examined the varied claims of different religions, often comparing them to his own religion, Islam. Asserting that the scriptures of both Judaism and Christianity were adulterated beyond repair, Hazm claimed the true Tanakh was lost while the Jews were scattered and the Christian Bible was created in secrecy, allowing for unknown errors to seep in.

Gathering different passages from the Gospels, Hazm showed various contradictions between the different accounts. In addition, many of the solely Christian beliefs, such as the Trinity and the divinity of Jesus Christ, were nothing more than invented beliefs with no basis in tradition. He also claimed that the Christian version of the Old Testament was different than the Tanakh, something God would not have allowed. The very foundation of both religions were shaky at best, if not built on outright lies. 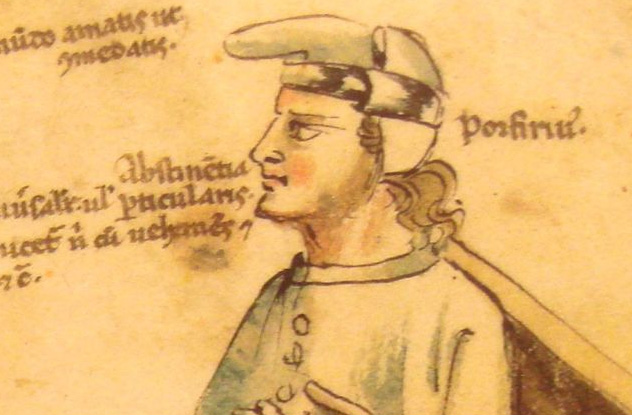 Maybe the most learned of the ancient critics of Christianity, Porphyry was a student of the great philosopher Plotinus, as well a pretty good one himself. Proof of his intelligence, as well as his stature in the world, was that several generations of Christians felt the need to refute his claims. Emperor Constantine took it one step further and burned many of Porphyry’s writings, an act later mimicked by Emperor Theodosius II.

Living nearly all of his life in the third century, Porphyry didn’t just want to propose Neoplatonism as an alternative to Christianity—he wanted to replace it all together. Porphyry first attacked Christian teachers and the way they interpreted the Tanakh. He also illustrated that Christianity was unlike traditional religions, which believed in a supreme God, having replaced God with Jesus Christ.

One of the most controversial and debated parts of Porphyry’s argument was his attack on the story of Daniel. He claimed that Daniel’s supposed prophecies were actually written years later. 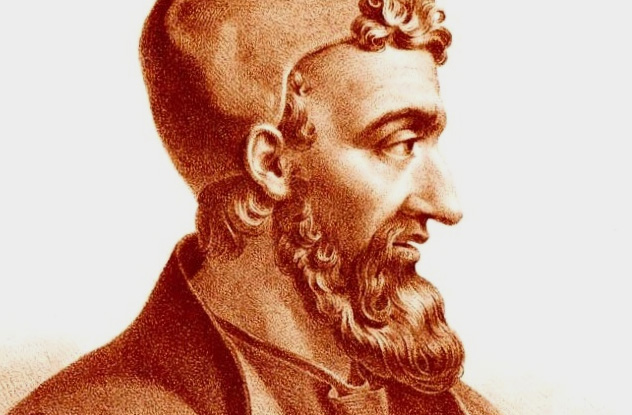 Born in Pergamum, Asia Minor in A.D. 129, Galen was originally going to have a career in medicine, though his tendency toward religious matters was evident before he went to school. He attributed the specialized functions of the organs of the body to the hand of God. He condemned any religion that required its followers to rely on faith alone. Speaking of Moses informing the Israelites about God’s laws, Galen criticized the lack of evidence given, with Moses simply saying: “God commanded, God spoke!”

Especially critical of the account of creation in the first chapter of Genesis, Galen nevertheless treated Christianity with more respect than many of the ancient critics, also associating it much more closely with Judaism than his peers. Seeing it as more of a school of philosophical thought, even if he didn’t agree with the actual teachings, he appreciated that followers of Christianity seemed to live virtuous lives. 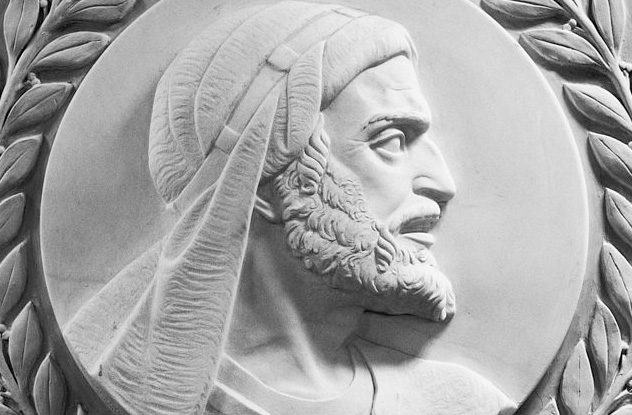 Sometimes referred to as the acronym RaMBaM or Maimonides, Mosheh ben Maimon was a Jewish rabbi in the 12th century, as well as a philosopher and astronomer. Strongly regarded as his greatest work, the Mishneh Torah (“Repetition of the Torah”) contains, among its many passage on Jewish law, the assertion that Jesus Christ only imagined Himself as the Messiah and was a stumbling block for Judaism. He lobbed similar complaints at Islam. However, he viewed both Christ and Muhammad as necessary teachers who were to prepare the way for the true Messiah.

He did view Christianity as an evil, though. He saw it as the cause for the anti-Semitism that had scattered the Jews throughout the world. Another of his main complaints against Christianity was that Christ had become an idol. He said strict Talmudic laws regarding Jewish people’s dealings with Gentiles should apply to Christians as well, a view later Jewish thinkers tried to modify. 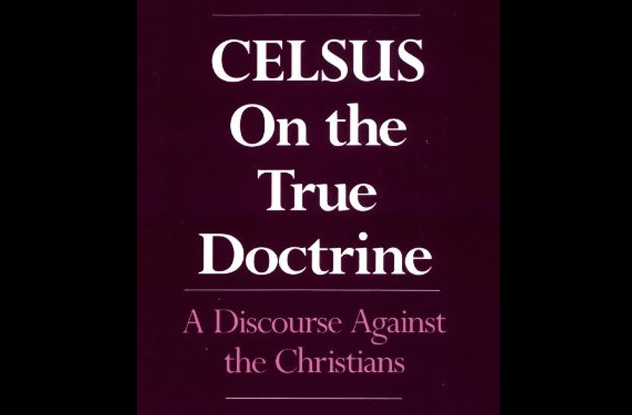 Celsus’s most famous literary work The True Word is now lost. But nearly all we know of it (up to 90 percent of the original) is included in Origen of Alexandria’s Contra Celsum (“Against Celsus”). Highly critical of several specific facts in Christian theology, the philosopher sought to unravel the religion by pulling at the errors he saw. For example, Celsus accuses Jesus Christ of making up the story of his “birth of a virgin.” He clamed that Mary was an adulteress who gave birth to an illegitimate son, fathered by a Roman soldier named Panthera.

Another of Celsus’s claims was that Christ’s miracles were the result of sorcery, powers he acquired from the Egyptians. He claimed that only “foolish and low individuals” seem to make up the new religion’s converts, as he saw education as a hindrance to Christianity. The idea of resurrection, Christ’s and the faithful, was also seen as an affront to nature, an upturning of the rules of decay that was obvious to anyone who looked.