Decapitation is one of the most savage things you can do to a person. Whether performed for violence’s sake, trophy collection, or corpse disposal, beheading makes a statement. Decapitation will continue to tantalize the imagination and fill us with primal dread as long as humans have heads to lose. 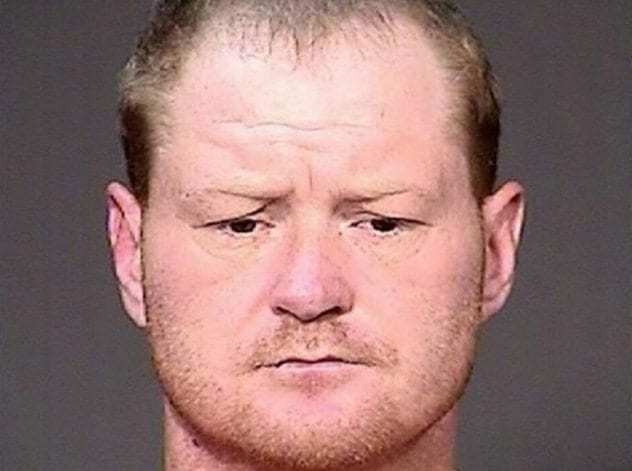 Photo credit: The Associated Press via The Independent

In June 2016, a Minnesota man decapitated a friend who was accused of raping his girlfriend. Joseph Thoresen, age 35, was arrested fleeing from a vehicle belonging to 20-year-old David Haiman, whom he murdered. Haiman was reported missing after failing to show for work. Five days later, authorities discovered his torso at 9:30 AM. An hour and a half later, they located his head.

While stopped in the woods due to car trouble, Thoresen clubbed Haiman over the head with a baseball bat. He then stabbed the alleged rapist in the lungs and severed his head with a large knife. Thoresen was arrested after authorities discovered texts between him and the deceased. Charged with second-degree murder, Thoresen faces 40 years. 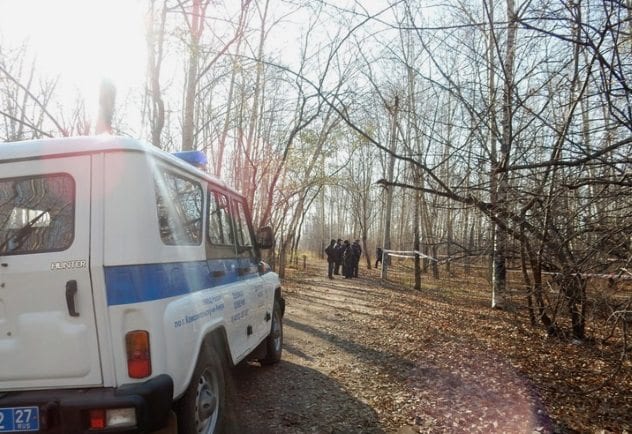 In October 2016, a Russian teenager beheaded his rival and showed the severed head to his girlfriend to prove his love. Nikita Rasskazov, age 16, confessed to decapitating Artyom Shustov, 19, with a kitchen knife. Rasskazov had accused Shustov of forcing himself on his girlfriend. Shustov insisted that she started the flirtation. A fight broke out—and so did a knife. Rasskazov stabbed Shustov twice in the back. He then started sawing the victim’s neck.

Authorities discovered the headless torso in the brush in Zheleznodorozhnikov Park in Komsomolsk-on-Amur. Obvious drag marks led to the body, which was hidden 10 meters (33 ft) into the vegetation. It appeared as though Shustov had been decapitated elsewhere and dragged there. His fingers and hands were cloaked in defense wounds. Police haven’t recovered the head, which was tossed into the Amur River. 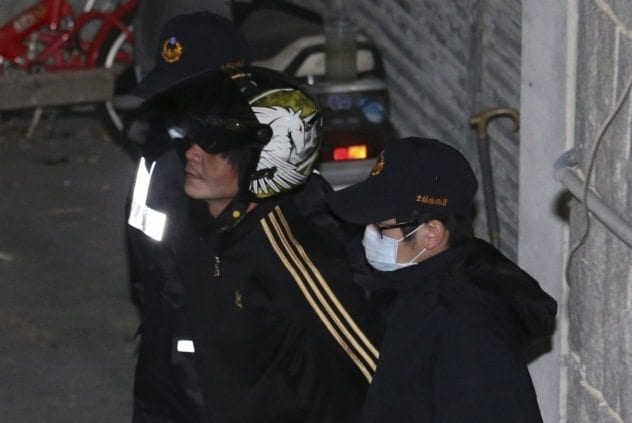 In March 2016, a random act of violence shocked Taiwan. While waiting at a Taipei train station with her mother, a four-year-old girl was decapitated. A man stalked from behind, grabbed the child off her bike, and severed her head with a cleaver. The mother attempted to detain the butcher, but he broke away and fled into the shadows.

Authorities suspect a 33-year-old man with a history of drug offenses, mental illness, and institutionalization. He was arrested shortly afterward in the area of the murder. Police will not release the suspect’s name or provide any information regarding motive.

The brutality and randomness of the attack has prompted new discussions about capital punishment in Taiwan. The country has been trying to reform their policy after facing criticism for their reliance on the death penalty in the past. 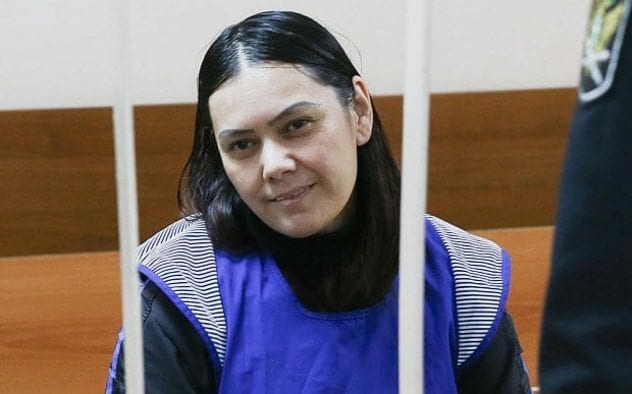 In February 2016, a woman dressed in hijab paced outside of a Moscow train station with an infant’s head in her hands. When asked for her papers by a policeman, she removed the head from a bag and began screaming that she would blow herself up. The woman was arrested and hospitalized. Police opened an investigation, which led to the discovery of the headless remains of a young girl in a burned-out apartment in Northwestern Moscow.

The suspect is Gyulchekhra Bobokulova, 38, from Uzbekistan. Bobokulova worked as the decapitated child’s nanny. She waited for the parents and older siblings to leave and then murdered the youngster, set the apartment on fire, and fled with the child’s severed head. A mother of three, Bobokulova claims that Allah told her to murder the little girl. She had been living on the streets after a divorce and had spent time in a psychiatric hospital in Uzbekistan.

6 Beheading Between Good And Evil 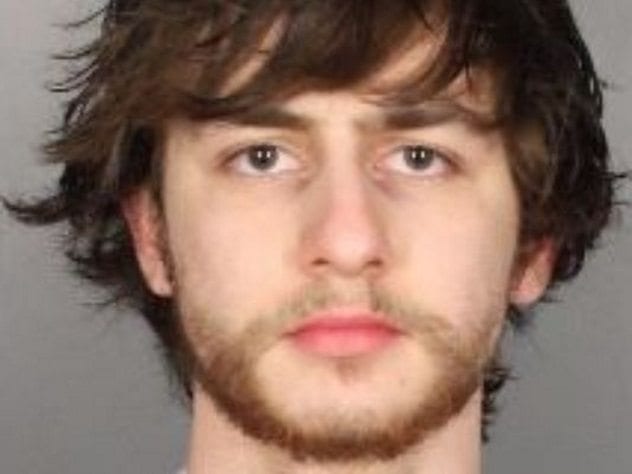 A Texas man was arrested for murdering his wife when police discovered her decapitated head in a freezer. According to authorities, Davie Dauzat, 23, was acting completely normal when police did a welfare check on the house earlier that same day in August 2016. However, they were called back to the property when Dauzat’s brother informed authorities that Davie had admitted to killing his wife. Dauzat stabbed and beheaded his wife, Natasha, while their two children were in the house. He faces first-degree murder charges.

Bellmead police used a hostage negotiator to establish contact with Dauzat. They were able to coax him out of the house, leaving the children unharmed. When Dauzat emerged, he was covered in blood. According to Dauzat, the murder happened during “a battle between good and evil.” He admits to having taken drugs earlier that day. The coroner’s report revealed that Natasha died from “sharp-force injuries, including decapitation.” 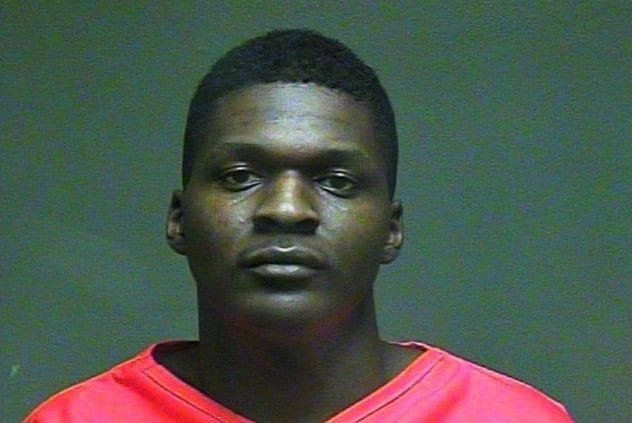 In February 2016, Oklahoma police found something horribly out of place at a day care center: the headless corpses of James Earl Reed, 78, and his wife, Sharon, 59. They arrested the couple’s grandson, Quinton Dashawn Laster, 20. Authorities also found three children being cared for in the house. They were unharmed.

Laster confessed to shooting his grandparents and then cutting off their heads. A neighbor said that Laster showed up at his house the day of the murder. Nervous and confused, Laster tried to explain that someone was trying to kill his grandparents. The neighbor alerted authorities. They stumbled upon a grisly scene with dried blood everywhere.

James was murdered in the living room. Sharon was on her way to the closet, perhaps to get a gun. Laster has no history of mental illness, and authorities have been unable to determine a motive. 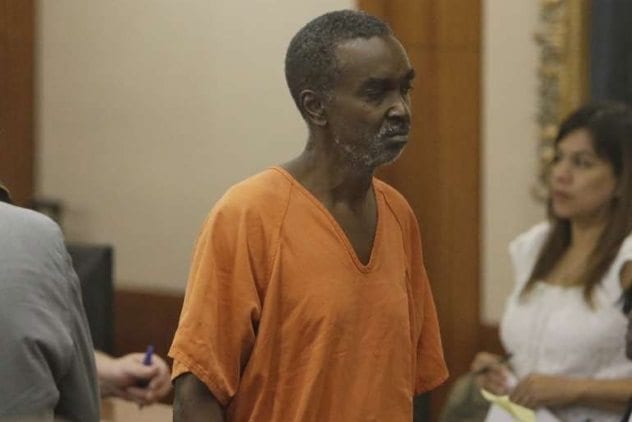 In August 2016, Raymond Jackson, 62, was charged with murdering a Houston business owner and decapitating him with a machete. Police discovered the headless torso of Enayatolah Khorsand, 58, in his auto parts store. An employee first stumbled across the blood-drenched scene. Jackson beat Khorsand with a baseball bat and then severed his head and placed it in a plastic bag. Security cameras spotted Jackson during the savage murder and beheading. According to some reports, Jackson took the head as a souvenir. Others suggest he left it behind next to the headless torso.

In 2012, Khorsand befriended his murderer. The Iranian immigrant known to his friends as “Andy” gave Jackson food, money, and odd jobs around the store. Jackson’s motive remains unknown. He had only one previous violent crime charge, for assaulting a family member. He was arrested at his home not far from the crime scene. 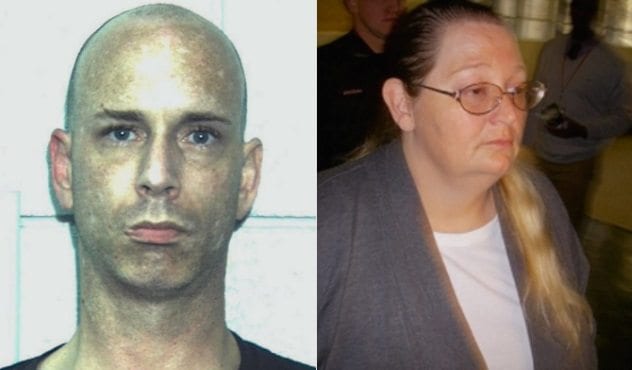 Photos via The Scranton Times-Tribune

The 2002 murder of Robert Forrest Roudebush in Wilkes-Barre, Pennsylvania, was a cold case. The break came in 2015, when Stacy Marie Britton, 48, went to the police, hoping to pin the crime on her ex-husband, 36-year-old James Arthur Britton Jr. She claimed that Roudebush died in a drug deal gone sour. Stacy and James dismembered him and burned his remains in barrels by a septic waste disposal site. The couple then burned their house down and moved to California.

Stacy and James were charged with the murder. James had initially idolized Roudebush but decided to kill him when Roudebush demanded “tribute.” The couple distracted Roudebush with pork chops and hit him over the head with a hammer. They left the corpse on a mattress until the smell became too much. Stacy then used shears and an axe to dismember the body. It took five blows to sever the head from the body. 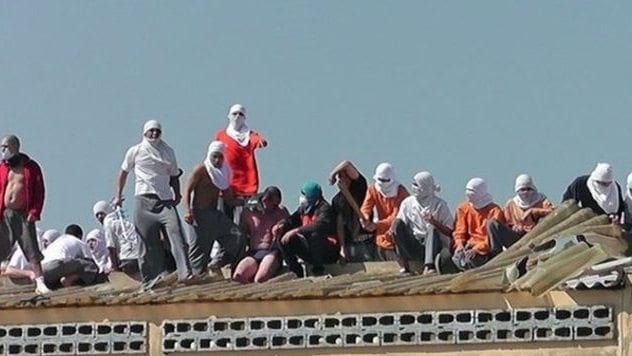 In 2014, a massive prison riot broke out in Cascavel, Brazil. Nearly 1,000 inmates (some of whom are pictured above) rose up to demand better living conditions. They took over several wings of the institution and even set fire to many parts of the prison. Of the four people killed, two were brutally beheaded. Guards were held hostage. Their captors used the severed heads to inflict psychological torture.

In October 2016, riots broke out in two Brazilian prisons. In Angricola de Monte Cristo prison in Boa Vista, ten inmates were murdered. At least six were decapitated with scraps of wood pulled from walls. They were also set on fire. The melee began when the Primero Comando da Capital gang flooded into their rivals’ territory armed with knives, stones, and improvised weapons.

In Porto Velho state penitentiary in Rondonia, eight were killed, and the psychiatric ward was set ablaze. 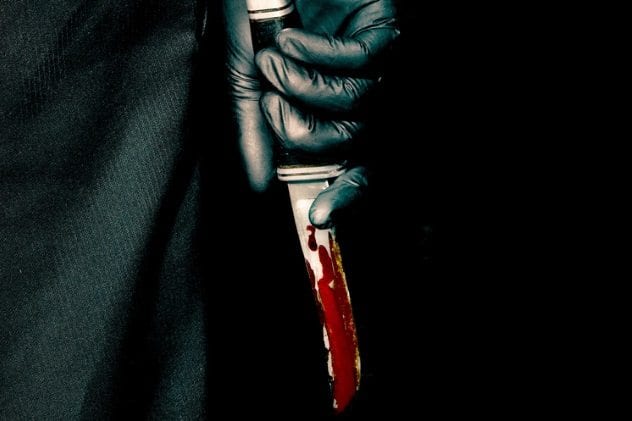 ISIS operatives decapitated a Hindu priest at a shrine in Northern Bangladesh in February 2016. In a statement, the terror group reported that caliphate soldiers had carried out the operation with “light weapons.” Two assailants armed with handguns and cleavers attacked Jogeswar Roy, 45, at his home within the temple. The priest was decapitated on his veranda while he prepared morning prayers. Police recovered the bloodstained butcher knife from the shrine.

The Bangladesh government insists that ISIS is not active in their country. They blame violence on militant groups affiliated with opposition parties. In November 2015, jihadists attacked a Shia mosque in Bogra. In October of the same year, there was another attack on a Shia shrine in Dhaka, for which ISIS claimed responsibility. The terror group has also taken credit for the slayings of a Japanese tourist and an Italian aid worker. Attacks have focused on outsiders. At ten percent of Bangladesh’s population, Hindus are a sizable minority—and a target.