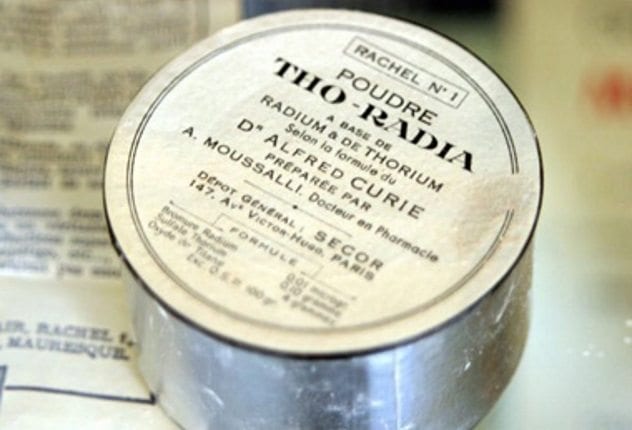 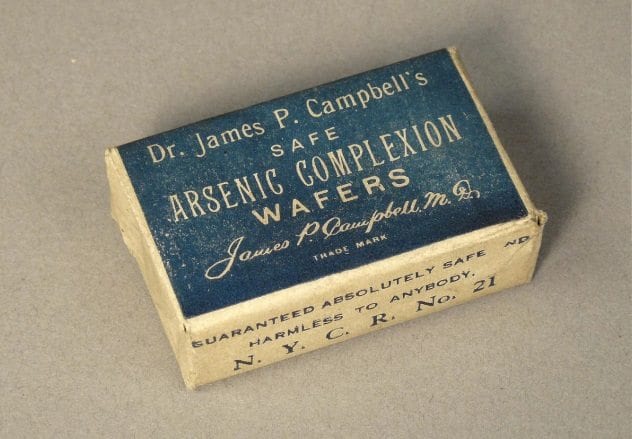 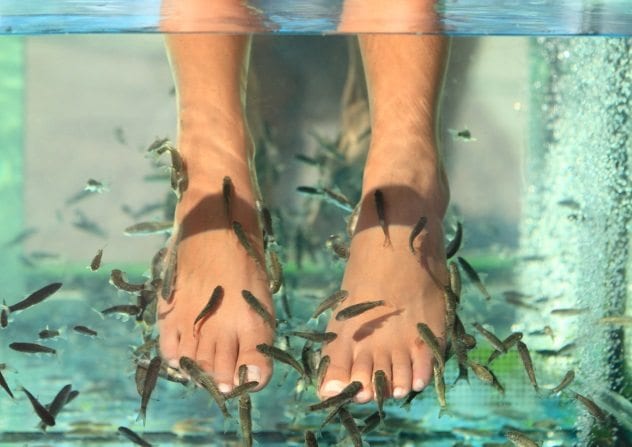 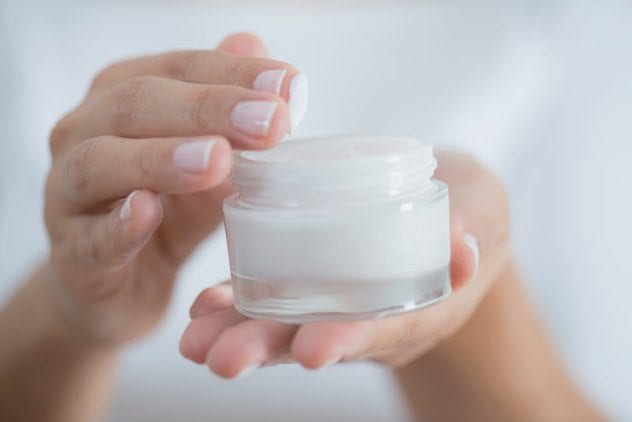 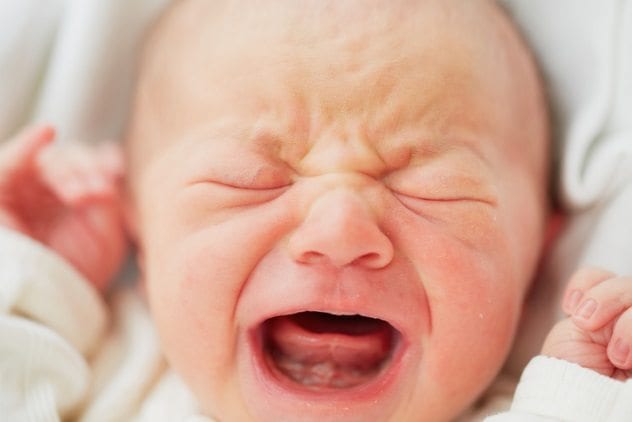 10 Things Everyone Gets Wrong About Addiction

Top 10 Common Health Practices That Are Actually Hurting Us