We all love a good loophole. This list explores some of the most infamous loopholes throughout history, ranging from medieval times to the modern day. We’ll prove once and for all that successfully navigating an existing law, rule or obstacle has always been extremely satisfying throughout the generations.

Over the years, a series of companies have been known to make a peculiar agreement with popular airlines. In exchange for a profit share of their products, certain airlines offer free air miles. This was exploited like never before in 1999 when David Phillips utilised a loophole in the offer. This loophole ultimately allowed him to purchase over a million airmiles in exchange for only $3,000 of pudding. The company, Healthy Choice, added stickers to each of their chocolate puddings which then had to be peeled off and sent in. Phillips spent a lot of time ensuring that he was technically sticking to the rules, knowing all the while he was exploiting a massive loophole. The plan was successful, but by 2005, the mastermind had spent all 1.2 million of his air miles. Still, he managed to take advantage of the situation at hand and save a small fortune in the process.[1] 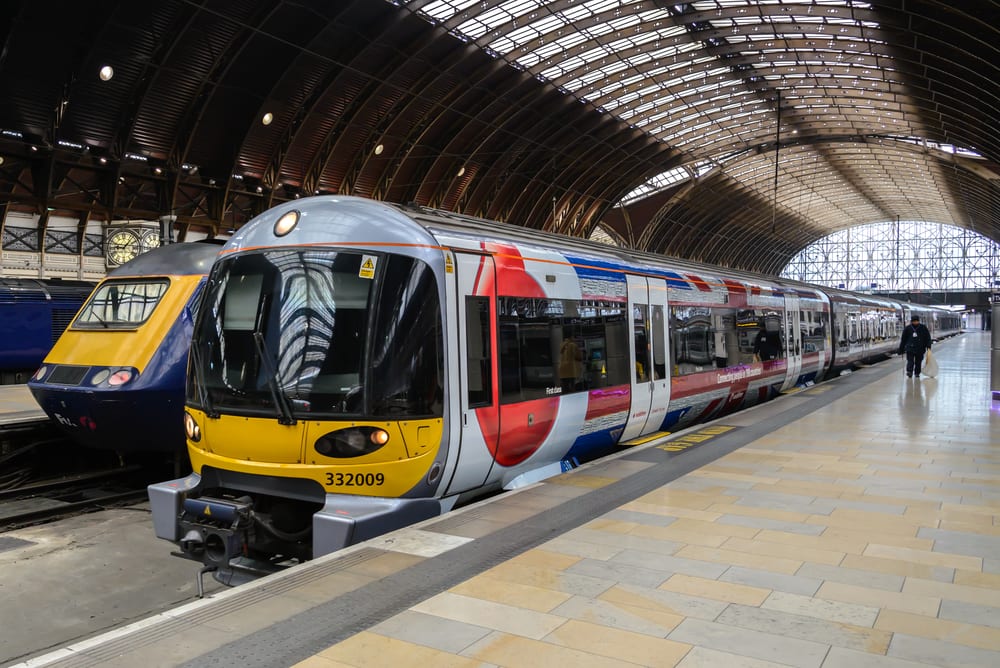 In the UK, it is legal to sell alcohol without a licence, so long as the sale is completed whilst on a train in motion. In 2018, the Tapling and Meegan Gin distillery exploited this law by purchasing a then abandoned railway building. It would then issue drivers to move the train back and forth on the track, selling alcohol to the passengers on board. This proved highly profitable, as the distillery did not have to purchase the necessary licence immediately. See, this plan was not intended to be a permanent solution. Instead it was simply a way to sell and promote their brand, whilst waiting for the paperwork to be completed that would eventually allow them to sell their product on more stable ground.[2] Technically speaking, gambling is illegal in Japan. However, that has not prevented the residents from partaking in the pastime. By utilising a series of legal loopholes, Pachiko gambling was invented and rose to prominence. The way that the system works is that gamblers purchase a series of balls, with which to gamble and attain. Since it is technically not money that they are putting down onto the table, it does not break any law. At any point, customers can exit the establishment and exchange the balls with a separate business for cash. Since the place where the Pachiko balls and money are traded is technically a separate entity, it does not fit the legal definition of gambling. This is perhaps the cheekiest loophole, because it avoids the law so narrowly that it basically feels like it’s actually breaking the law, whereas other loopholes on this list are exploited far less brazenly.[3] 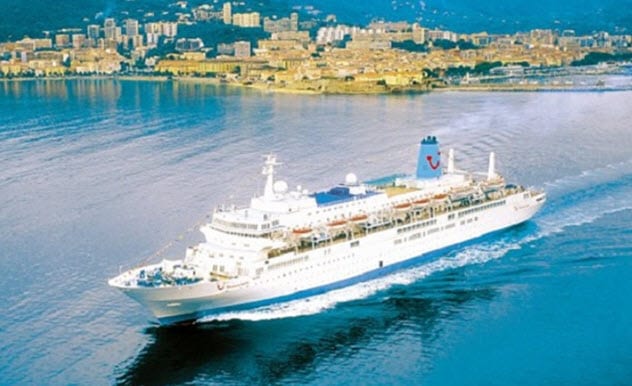 From airlines to cruise lines. Thanks to a particular law in the Maritime handbook, Cruise ships can technically be exempt from most tax laws. Cruise lines have been exploiting this for years to save an absolute fortune and maintain profitability. The term that they sail under is ‘a flag of Convenience’ or FOC. A FOC allows cruise line companies to register their ship in Panama and a handful of other places such as the Bahamas, despite the fact the ship may never have even been there. Whilst this may mean more profit for those higher up, flags of convenience more notably result in low wages and inadequate living conditions for staff, since cruise lines do not have to meet the Health and Safety standards that are no doubt stricter in their home countries.[4] 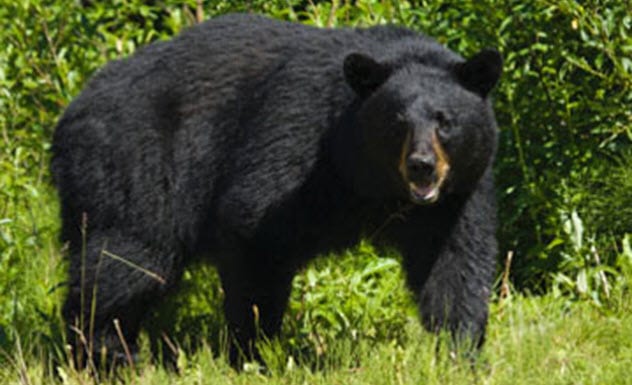 British Poet Lord Byron was no stranger to the art of loopholes. Whilst at Trinity College between the years 1805 and 1808, the author behind ‘Don Juan’ was forbidden from bringing his pet dog to stay with him in the dorm rooms. Infuriated by this rule, he decided to protest by purchasing another animal: a living, breathing bear. Technically speaking, the college rules did not specify that the poet could not be accompanied by a bear, during his stay. This is malicious compliance if there ever was a case of it: instead of acknowledging the spirit of the rule, someone follows it to the letter. It makes sense that a master wordsmith would successfully ignore and bypass rules that he did not agree with.[5] 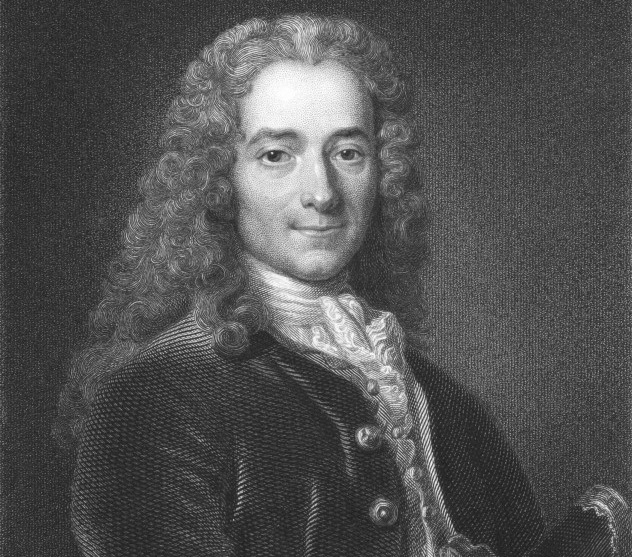 The French writer and philosopher Voltaire found himself in many ploys over the course of his life, with one of these resulting in him becoming incredibly rich. The program that was exploited to his benefit was essentially an 18th century version of the lottery. Due to calculation issues, the prizes that were given out after every win were actually higher than what the host took in from ticket sales. This meant that all it took to make a profit was to purchase a certain amount of tickets, enough to dominate the market and ensure that they would always benefit from the pay-out. This was not one man’s plan—no, a series of mathematicians were hired to do the calculations and ensure that the scheme would not fail. Whilst the specific numbers are not known, it is understood that the group involved created a small fortune through this method.[6] 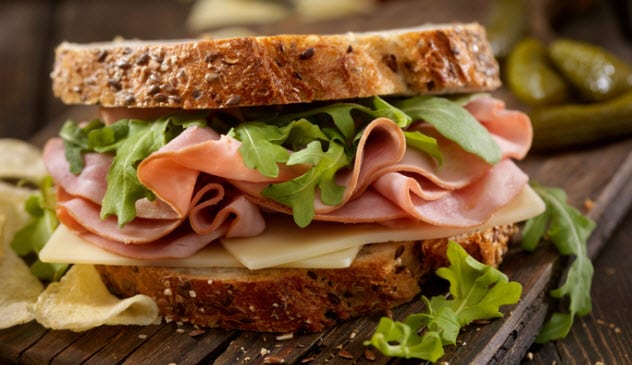 19th Century New York attempted to crack down on Sunday drinking years before prohibition was implemented. To enforce this law, restaurants were given no choice but to sell meals to accompany every drink sold. The intention here was for people to consume food on the premises, thus ensuring that they did not drink on an empty stomach. However, the law that was titled ‘Raines law’ after its creator, Senator John W Raines, was quickly exploited, with restaurant and bar owners supplying each customer with a sandwich upon the purchase of a beverage. Before they were given a chance to consume the product, it was taken away from them and provided to the next customer. Using this system, a single sandwich would often last an entire day, without any rules or laws being broken.[7] 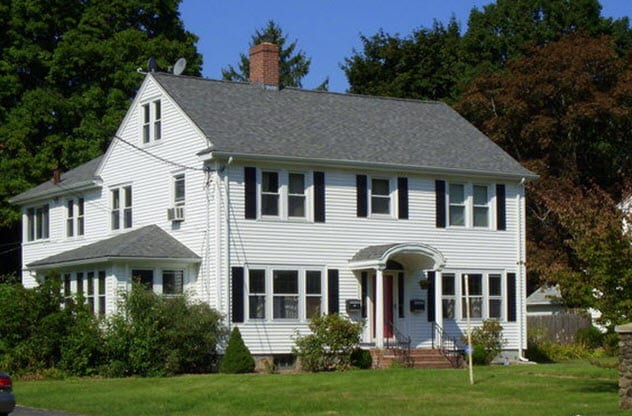 A prospective homeowner once sought to purchase an expensive house for as little as possible. The amazing thing is: he accomplished just this. After analysing the law intensively, Kenneth Robinson found a Texas home that met the necessary requirements. The loophole that he exploited involved a homeowner who had failed to meet their mortgage payments and lost their home because of it. Without the mortgage to collect, the company in charge then surrendered the property, leaving Robinson to take a short trip to the local courthouse and claim ownership of the house and land. For a mere $16, he was able to take over the building after filing minimal paperwork and announcing himself as a Squatter. He got away with this scheme for 7 months before he was evicted due to not keeping to the spirit of the law. Whilst the plan was not as successful as he may have hoped, this did mean that he had paid for almost a year’s rent with less than a $20 bill![8] 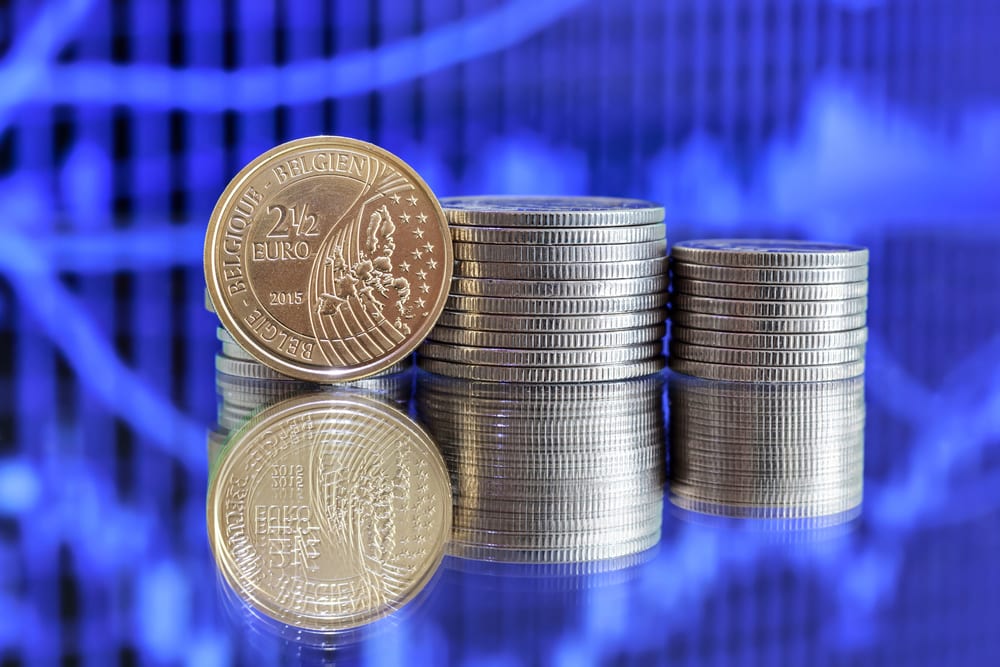 The battle of Waterloo may be one of the most notable battles in modern history. In 2016, Belgium attempted to issue a 2 Euro coin to commemorate the end of the battle, but the decision was adamantly blocked by France. They obviously did not agree with even the hint of celebration over a war they so brutally lost. In response to France’s objections, plans were changed, and the coin was instead minted to be a 2.5 Euro coin. This loophole was utilised to both accommodate France’s demands and to no doubt make somewhat of a mockery of them.[9] 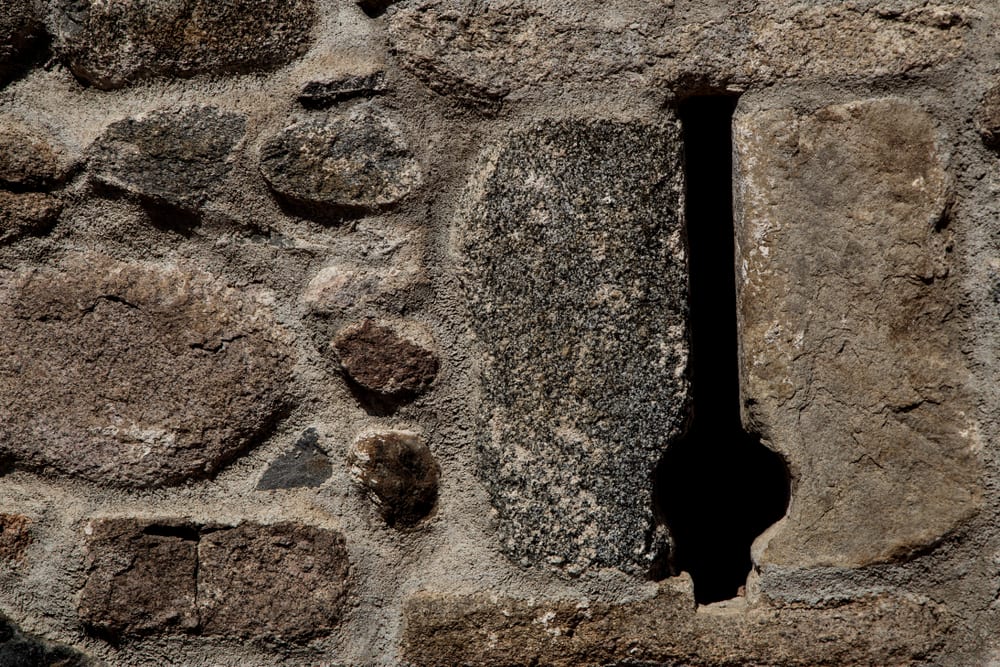 The term ‘loophole’ was adopted from the thin slits that were left built into the architecture of castles, and Archers would use these slits to fire arrows at enemy forces. These holes were tremendous for the defence of a castle. The enemy could only return fire through this hole, obviously at a disadvantage, whilst the arches raining arrows on their heads from above had all the fun. It is clear how the word derived from this context, then, as taking advantage of something already there is the very nature of all legal loopholes used today. The gap also goes by the name ‘arrow-slit’ but this title would have been far less pleasing.[10]