This list is a of 10 albums whose influence on music has been far bigger than their sales. 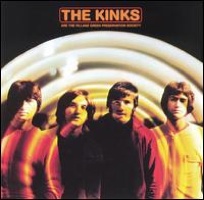 In 1968 a year after the fabled summer of love, one of the biggest and best bands in England released this concept album. Based around a series of nostalgic events and characters its sales were disastrous. And why? Maybe people were just sick of concept albums.

Get your fix of the Kinks with Kinks – Ultimate Collection at Amazon.com! 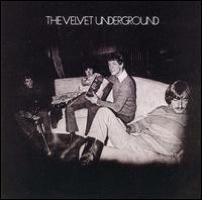 Though the Velvet Underground famously sold few albums in their time, their first two efforts did creep into the top 200 of the American charts. This, their third album and their first without John Cale, did not even that make it that far. It is a surprise because in comparison The Velvet Underground is their most accessible, with, Murder Mystery aside, none of their previous avante garde posturing. Perhaps the second album, laden with guitar feedback, put everyone off.

Beginning to See the Light, Candy says, What Goes On and Some Kinda Love are as good as anything in their repertoire. 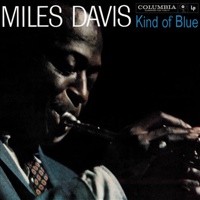 Though this album has sold 3 million copies in the U.S., it has taken 50 years. To put this figure into perspective the Michael Jackson album Thriller has sold 27 million copies in half that time. As one of the most influential album of all time, this record vies for the number one spot. 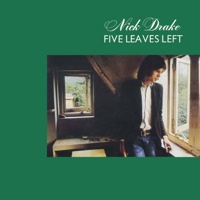 One of the best folk albums of all time, this was the legendary Nick Drake’s first record. None of his albums really sold, but now critics consider all three as modern day classics and Nick Drake as the Kurt Cobain of folk. 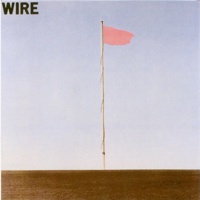 This album contains 23 punk pop songs, yet its total running time is under 30 minutes. REM covered the excellent Strange on their album Document, but Pink Flag is full of great pop songs.

6. My Bloody Valentine – Isn’t Anything [Wikipedia] 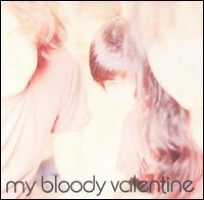 My Bloody Valentine has come to the forefront of popular culture recently, making a number of appearances on the Lost in Translation soundtrack. Isn’t Anything is their first album and one of the best British indie albums ever. Kevin Shields was a forerunner of post-modern rock. 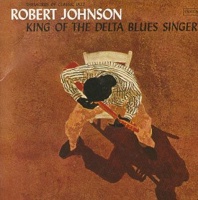 Keith Richards was probably the only person who bought this record when it came out in 1961. He played it to Mick Jagger and Brian Jones and they went on to form the Rolling Stones, together popularizing rhythm and blues and paving the way for the British blues movement in the sixties. Robert Johnson’s King of the Delta Blues Singers is where it all started.

8. Richard and Linda Thompson I Want to See the Bright Lights Tonight [Wikipedia] 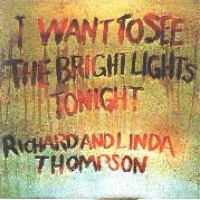 You would have thought, after his success with the Fairport Convention, that Richard Thompson’s name alone could shift a few albums. Unfortunately, his first solo record, Henry the Human Fly, was panned by the critics which certainly didn’t help the sales of this is second effort. However, its angry lyrics (“Every handshake is just another man to beat”) and Linda Thompson’s haunting vocals have contributed to its status as the thinking man’s album of the seventies. 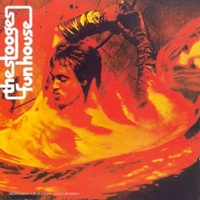 We would see the influence of this album 7 years later with the explosion of punk. Recorded live in the studio Funhouse sounds more raw and angry then anything the Sex Pistols ever recorded. 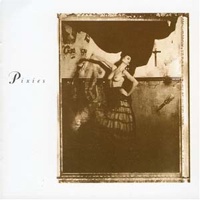 The famous track on Surfer Rosa is Where Is My Mind, played over the end credits of the film Fight Club. It is an unconventional track, but hardly uncommercial and it is surprising this album did not sell more. In the UK, it did not even chart. The Pixies of course went on to become one of America’s most influential indie bands.

If you liked this article, you will love
Top 10 Incredible Recordings
Hear the worst singer, a castrato, the Jim Jones death tape, and more!

Top 10 Musicians Who Were Ahead Of Their Time