Ever since the American President John F. Kennedy was killed, wild rumours, conspiracy theories, and speculation has existed over the killer. According to the Warren Commission, Lee Harvey Oswald was the lone assassin. This is a list of 11 people who are accused by any one of these theories to be the “real” killer. 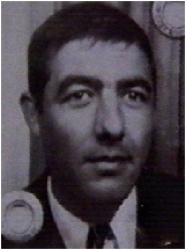 According to jailed French mobster, Christian David, Kennedy was shot by three Corsican assassins. David named the deceased Sarti as one of the gunmen and offered to reveal the identities of the others if he was given his freedom. According to David, the two unnamed assassins were in buildings to the rear of the President, while Sarti fired from the grassy knoll in front of the motorcade. The British television documentary The Men Who Killed Kennedy identified Sarti as the man in a police uniform apparently firing a rifle on the grassy knoll visible in a computer-enhanced enlargement of a photo taken by Mary Moorman at the moment of the fatal shot.

If you are a JFK conspiracy theorist, you might enjoy JFK and the Unspeakable: Why He Died and Why It Matters at Amazon.com! 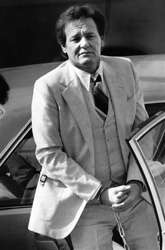 Harrelson – the father of actor Woody Harrelson – served a life sentence from 1979 until his death in March, 2007, for murdering a federal judge John H Wood Jr. during a six hour stand-off before his arrest, Harrelson held a gun to his head and confessed to shooting Kennedy. He later retracted the statement, saying he had been high on cocaine at the time. 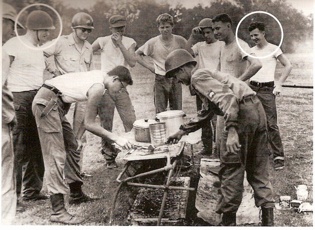 Minister Raymond Broshears reported that David Ferrie – a bizarre individual often suspected of involvement in the assissination who had ties to Oswald, the CIA, and the Mafia – would, after getting drunk, often talk about his role in the conspiracy. Ferrie reported said his job was to wait in Houston for two gunmen, one of them a Cuban exile Ferrie referred to as Carlos, and then fly them on the second leg of an escape route that was to take the assassins to South African via South America. Ferrie told Broshears the plan fell apart when the assassins, flying in a light plane, decided to skip the stop in Houston and press on to Mexico. They allegedly died when their plane crashed near Corpus Christi, Texas. 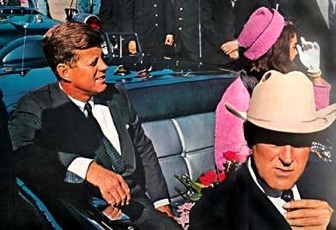 According to assassination researcher Penn Jones, Castillo has stated under hypnosis that “he was on the parade route with a rifle that day … [with] instructions to shoot a man in a car with red roses”. Jackie Kennedy was the only person in the motorcade with red roses; all other women had been given yellow Texas roses. 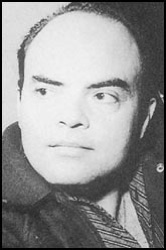 According to “Harry Dean” (the ‘war name’ of a man who claims to be a former CIA agent), as quoted by W.B. Morris and R.B. Cutler in Alias Oswald, the assassins were anti-Castro activists Hall and del Valle, who were hired by the John Birch Society. Although Hall says he was at his home in California on November 22, 1963, he allegedly told the Dallas Morning News in 1978 that, a month before the assassination, right-wing activists working with the CIA tried to recruit him for a plot to kill Kennedy. As for del Valle, he died under suspicious circumstances in 1967. Del Valle, who was being searched for as a possible witness in the Clay Shaw conspiracy trial, was discovered shot through the heart and with his head split open by a machete. 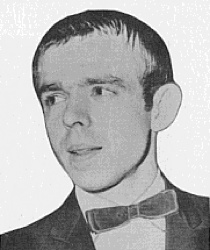 In 1992 Kerry Thornley appeared on the television show A Current Affair and said he had been part of a conspiracy to kill President Kennedy. His co-comspirators were two men he called ‘Brother-in-Law’ and ‘Slim’. Thornley also denied having been responsible for framing Oswald, whom Thornley had befriended in the Marines: ‘I would gladly have killed Kennedy, but I would never have betrayed Oswald.’ He added, ‘I wanted [Kennedy] dead. I would have shot him myself.’ Thornley has also claimed that he and Oswald were the products of a genetic engineering experiment carried out by a secret neo-Nazi sect of eugenicists called the Vril Society, and that the two of them had been manipulated since childhood by Vril overlords. 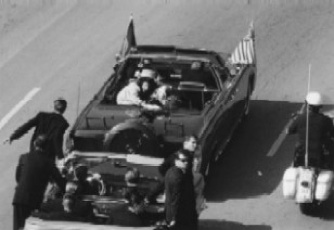 Soutre, a terrorist in the French Secret Army Organisation, is believed by some researchers to have been recruited by the CIA to serve as an assassin. According to CIA documents obtained under the Freedom of Information Act by researcher Mary Ferrell, French intelligence reported that Soutre was in Fort Worth on the morning of November 22, 1963, and in Dallas that afternoon. Soutre was picked up by US authorities in Texas within 48 hours of the assassination and expelled from the country. 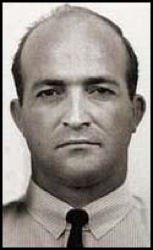 In 1990 Ricky White claimed his father Roscoe, a Dallas police officer, had been one of President Kennedy’s assassins. According to Ricky, a detailed description of the conspiracy could be found in Roscoe’s diary, which had disappeared after it was taken by the FBI for inspection. Two other gunmen, referred to in the diary only by the code names ‘Saul’ and ‘Lebanon’, were also involved. In addition Roscoe’s widow, Geneva, told journalist Ron Laytner that she had overheard Roscoe and Jack Ruby plotting to kill Kennedy, adding, ‘We at first thought the assassination was more Mob [but late realised] it was more CIA.’ Fifteen years before Ricky and Geneva White went public, Hugh McDonald, in Appointment in Dallas, identified one of the Killers as a professional assassin known as Saul. McDonald claimed to have tracked down Saul, who admitted to having been paid $50,000 to shoot the President. Saul claimed to have fired from the Dallas County Records Building – which was also described in Roscoe White’s diary as one of the locations the assassins had shot from. Despite these similarities, there are some inconsistencies in the plots described by McDonald and Ricky White. Most Notably, Roscoe White in his diary and Saul in his meeting with McDonald each allegedly claimed to have fired the fatal shot. 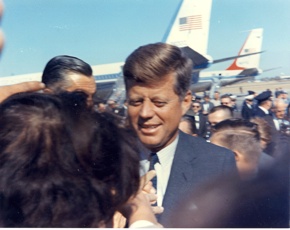 According to Bonar Menninger’s book Mortal Error – based on 25 years of research by ballistics expert Howard Donahue – Kennedy was accidentally killed by Hickey, a secret service agent in the car behind the presidential limo. According to this theory, when Oswald began shooting, Hickey reached for his rifle and slipped off the safety. As he tried to stand in the back seat of the car to return fire, he lost his balance and accidentally pulled the trigger, firing the shot that killed the President. Hickey himself had told the Warren Commission that he did not even pick up his rifle until after the fatal shot. 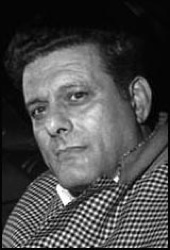 Marita Lorenz, a CIA operative who had been Fidel Castro’s mistress, told the New York Daily News in 1977 that she had accompanied Lee Harvey Oswald and an assassination squad to Dallas a few days before Kennedy was killed. She identified her companions in the trip as CIA operative (and future Watergate burglar) Frank Sturgis and four Cuban exiles: Orlando Bosch, Pedro Diaz Lang and two brothers named Novis. The men were members of ‘Operation 40’, a group of about 30 anti-Castro Cubans and their American advisors originally formed by the CIA in 1960 for the bay of Pigs invasion. Lorenz later stated that Sturgis had been one of the actual gunmen and that he told her after the assassination, ‘You could have been part of it – you know, part of history. You should have stayed. It was safe. Everything was covered in advance. No arrests, no real newspaper investigation. It was all covered, very professional.’ Sturgis denies that there is any truth to Lorenz’ story. However, he once said that the FBI questioned him about the assassination right after it happened, because the agents said, ‘Frank, if there’s anybody capable of killing the President of the United States, you’re the guy who can do it.’ 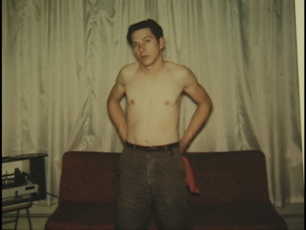 In 1996 Files claimed that he and Nicoletti, a Mafia hit man, had been on the grassy knoll at Dealey Plaza and that they had both shot President Kennedy at the same time. Files said that he was paid $30,000 and had orders not to hit Jacqueline Kennedy. He added that Nicoletti took his order from Sam ‘Momo’ Jiancana, who in turn answered to Anthony ‘Big Tuna’ Accardo. Since all three mobsters were murdered between 1975 and 1977, there was no one to corroborate Files’ story. The FBI dismissed the story, noting that Files is now serving a 50 year sentence in Illinois for murdering a police man and thus had little to lose by ‘confessing’ while gaining his 15 minutes of fame.