In every human being, intrapsychic conflicts are bound to occur, usually because of sexual and aggressive impulses and tension. Usually, (or maybe hopefully), these conflicts are resolved by themselves in a short amount of time; however sometimes this is not the case. Every now and then, our internal conflicts can last for long periods of times, and can potentially cause us great harm. Oftentimes anxiety can wear and tear at us, and should not be underestimated. Fortunately, our body has defense mechanisms to defend us from unpleasant emotions and feelings, such as anxiety. These are 7 of them: 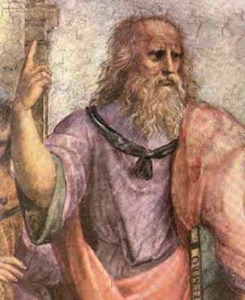 Rationalization is something that every human being does, probably on a daily basis. Rationalization is defined as “Creating false but plausible excuses to justify unacceptable behavior.” An example of this would be a student stealing money from a wealthy friend of his, telling himself “Well he is rich, he can afford to lose it.” 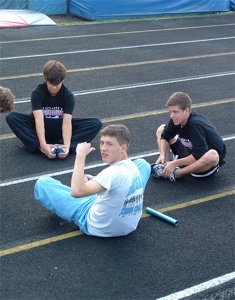 Identification is defined as “Bolstering self-esteem by forming an imaginary or real alliance with some person or group.” This is a fairly common method of attempting to forget about ones troubles, happens fairly often, especially in insecure people. A person joining a sports team, fraternity, social clique or even subcultures are all examples of this. 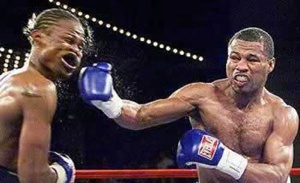 Displacement is defined as “Diverting emotional feelings (usually anger) from their original source to a substitute target.” This frequently occurs in families, where we often see the father getting mad at the mother. The mother then takes her anger out on her son, the son in turn yells at his little sister, the little sister kicks the dog, and the dog bites the cat. Another example would obviously be a boxer taking out his frustration on a punching bag or an opponent. 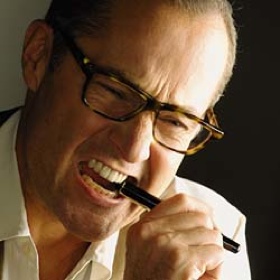 Projection is defined as “Attributing one’s own thoughts, feelings, or motives to another.” This characteristic is not uncommon, and we have probably all witnessed it. An angry man might accuse others of being hostile and antagonistic. Another example might be a con-artist might be under the impression that everyone else is trying to con him or her. 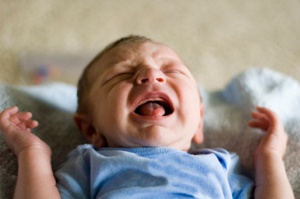 Regression is defined as “A reversion to immature patterns of behavior.” There are plenty of examples of this (and we all know a couple we are guilty of). One of the more obvious examples might be a teenager not allowed to go on a trip for spring break, so he or she might throw a temper tantrum and scream and cry at his or her parents. Conversely, a teenager might revert back to infant behavior to receive sympathy from his or her parents. 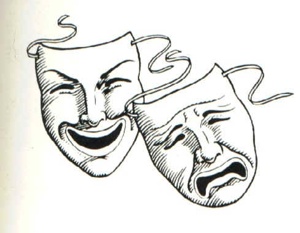 Reaction formation is one of the odder defense mechanisms, as it entails behaving completely contrary to how one truly feels. It is defined as “Behaving in a way that is exactly the opposite of one’s true feelings.” We see this all the time in relationships, where “I despise him” becomes “I love him.” Similarly, a boss might give an employee who he is frustrated with a raise. 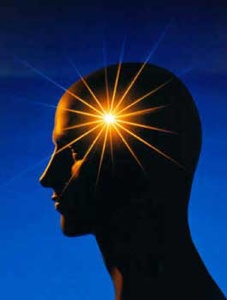 Repression underlies all the others, and it is possibly the oddest of them all. Repression is defined by “Keeping distressing thoughts and feelings buried in the unconscious.” There has been much controversy over repressed memories, and many court cases as a result of this. A little girl’s memory of being molested when she was a toddler might become a repressed memory. The little girl will completely forget about this experience, until the memory might resurface years later. The trouble is, there have been various accounts of memories resurfacing that have no truth or bearing to them. Repressed memories then are unreliable and oftentimes untrue. Conversely; there have been several cases of repressed memories being accurate; one must simply take an account of a repressed memory with a grain of salt.