The Placebo Effect is one of the strangest and least understood phenomenons found in human physiology and psychology. Most of us know a thing or two about it, namely that we can essentially cure ourselves of maladies simply because we believe we are being cured of them. In other words we trick ourselves back into health, proving that the brain is an extremely powerful entity. 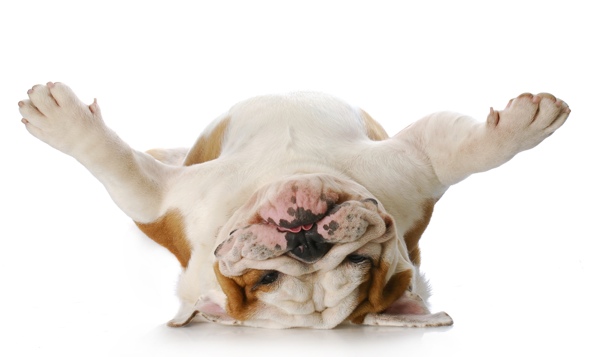 Fact: Placebo Also Occurs Amongst dogs (and other animals)

Pharmaceutical companies employ the same double blind procedures on Dogs when testing K9 medication as they do for human medications. They use two groups—in this particular study all dogs with epilepsy—and give one group the medication and the other group a placebo. It turns out the Placebo phenomenon transcends the human/dog continuum because the placebo group reacted extremely positively to the drugs.

New studies observing siberian hamsters reveal that most animals have something similar to the placebo effect that kicks into gear depending on surroundings and available body energy. When the hamsters are made to believe it is winter time, their immune system goes into a more dormant state to preserve energy. This mechanism helps to explain why we can’t simply will our way toward recovery, but need to take a pill. In essence, we need some sort of external influence to initiate the sequence of events that lead to the placebo effect. 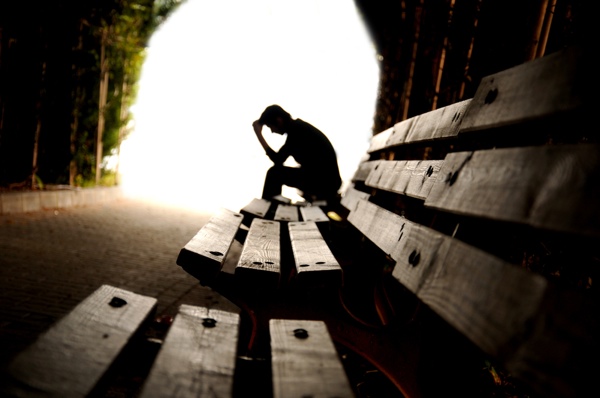 Depression undoubtedly sucks and there is no question about its relation to brain chemistry. However, in recent years doctors have been throwing around prescriptions for depression medications like candy on halloween. This is because they seemingly work, curbing depression for a large percentage of those who take them. However, several high profile studies are showing that placebos basically do the same thing, minus the adverse side effects.

These findings are of course being downplayed by major pharmaceutical companies who would lose out on billions of dollars of profit if antidepressants become less popular. On the other hand, this is very promising news for those who suffer from mental illness because it essentially shows the manner in which these maladies are occurring in our heads and are wholly reversible without the help of nasty chemicals. 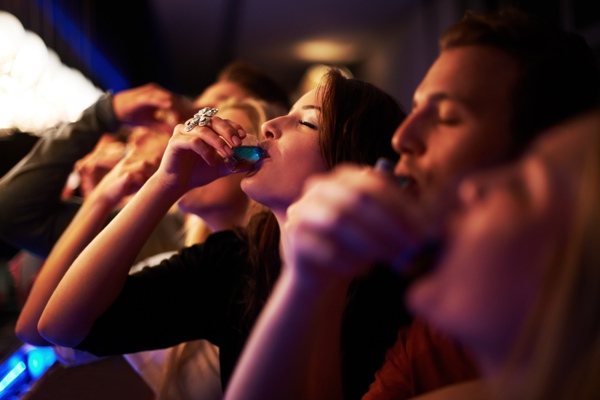 Fact: You Can Placebo Yourself Into Inebriation

It is often remarked that women have it easy because of their comparative ability to become inebriated with the help of less alcohol than men (hence the term ‘cheap date’). Well no more $100 ill-advised bender-induced bar tabs, because we can simply trick ourselves into thinking we are drunk. Researchers have found that those who believe they have been drinking vodka (which was actually simply tonic water and lime) had impaired judgement. They did worse on simple tests and their IQ became lower.

The youtube video here recounts a similar albeit less scholarly situation where college freshmen attend a “kegger” that is full of non-alcoholic beer. The results are hilarious. 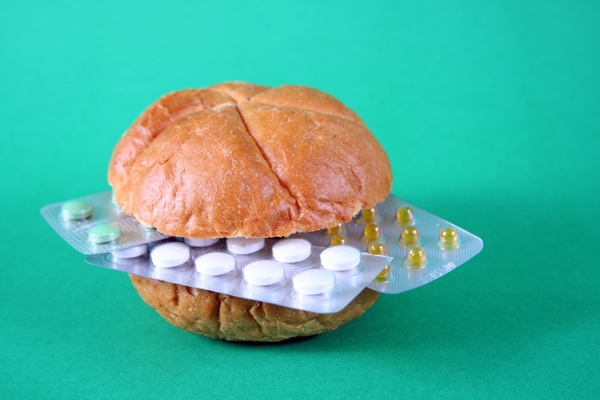 Fact: Where You Live Affects Placebo

Americans tend to exhibit hypochondria more so than anyone else on earth, but who can blame us with the constant bombardment of medication advertisement on TV and in print? For some reason, we tend to assign a lot of power to drugs that can be injected into our veins (likely because we have been conditioned to respect the power of injections since birth). Europeans, on the other hand, react more positively to placebo pills than injections.

It would appear that cultural factors strongly influence the manner in which placebo effect manifests itself. Placebo drugs used in a trial for treating ulcers worked much better in Germany than in Brazil. However, a trial testing for hypertension drugs found that Germany was the least reactive to the placebo pills. These respective cultural factors are powerful in shaping our hopes, fears and expectations in a way that causes the placebo effect to morph when traversing borders.

6
Works When You Know 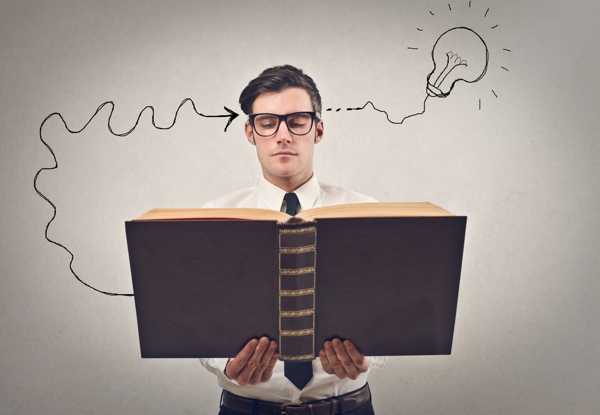 Fact: Placebo Still Works even Though You Know its A Placebo

The entire premise of the placebo effect that patients who believe are they receiving real medicine, are cured. But, it turns out that even when patients find out they are receiving a sham drug, it still functions effectively which makes absolutely no sense whatsoever.

In trials where patients were being administered sham drugs, they are eventually told that the medication that they have been taking is a placebo. One would think that upon learning this, the positive benefits may diminish or at the very least weaken. On the contrary, the positive effects remain and many elect to continue taking the drug. In the future this could mean doctors will be prescribing sugar pills to patients who have full knowledge they are taking placebos. 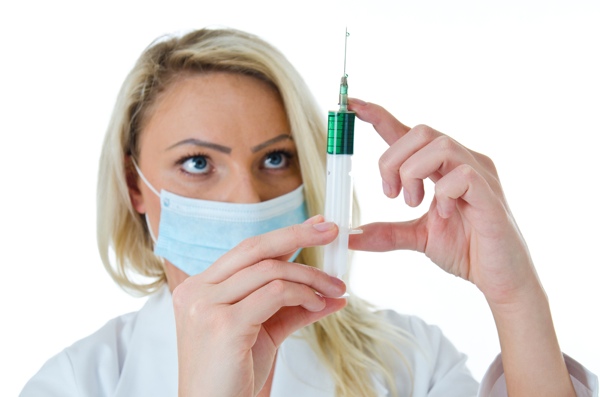 Fact: You can Derive Positive Placebo Through Fake Infections of Unrelated Diseases: Sufferers of Asthma Infected with Hookworm

As far as experiments go, this one must have seemed pretty far-fetched to absolutely everyone involved. A group of doctors wanted to see if infecting people suffering from asthma with Hookworm would relieve their symptoms. They divided the group of asthma sufferers into two groups and actually infected one with hookworm while making the second group think they had also been infected with hookworm. 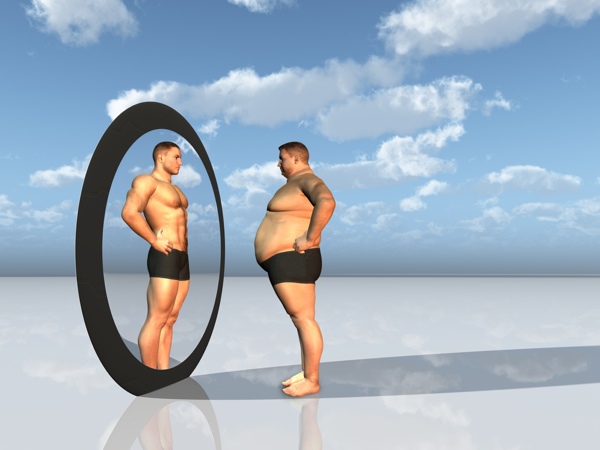 Just as our expectations of a drug’s effectiveness can influence our reaction to a placebo, an expectation of side effects can cause us to experience them as well. This has manifested itself in a multitude of very extreme ways and has come to be known by the extremely sinister sounding “Nocebo.”

One notable study documenting the effects of Nocebo took place in Italy where both people with and without lactose intolerance took what they thought was lactose (it wasn’t). Sure enough forty-four percent of those with intolerance and a staggering twenty-six percent without it developed symptoms of gastrointestinal discomfort.

As if tricking yourself into diarrhea and stomach cramps weren’t bad enough, imagine losing faith in your penis working because of what your doctor told you. “Nocebo” effect regrettably works on those taking real pharmaceuticals as well, as revealed by a study conducted on men taking Finasteride for their enlarged prostates. Half were told by the doctor that erectile disfunction was a possible side effect and the other half were not. Of the group told about the side effect, forty-four percent reported erectile dysfunction compared to only fifteen percent of the group that had not been told.

One patient participating in a trial for antidepressant medication swallowed twenty-six of the placebo pills in a suicide attempt. Even though they were completely harmless, his blood pressure somehow dropped dangerously low. 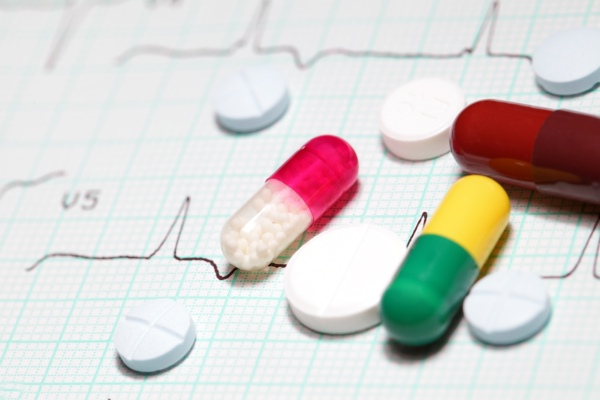 Fact: The Color Placebo Pill You Take Affects How Well It Works.

Humans like shapes and colors. We are very profoundly affected by them on a subconscious level and it turns out that our perception of how well a pill works will often determine how well it actually ends up working. This perceived effectiveness is based in large part on the size, shape and color of the pill.

Researchers have learned that yellow placebo pills are the most effective at treating depression while red pills cause the patient to be more alert and awake. Green pills help ease anxiety while white pills soothe stomach issues such as ulcers. The more placebo pills taken the better, with those taken four times a day more effective than those taken twice daily. Pills that have a “brand name” stamped on them also work better than pills that have nothing written on them. It appears that we humans are superficial even when it comes to the fake drugs we ingest. 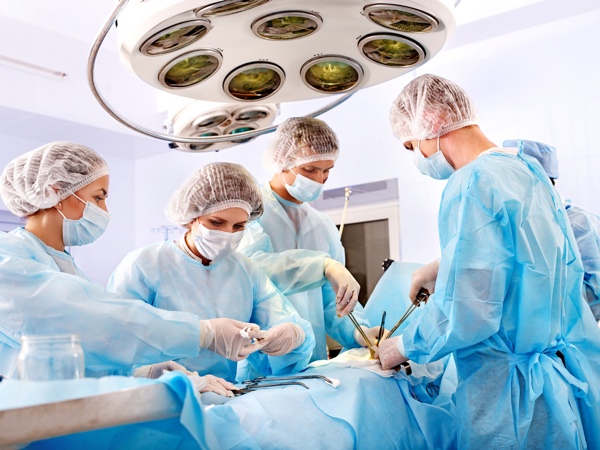 Imagine suffering an injury that necessitated surgery and undergoing the procedure, resulting in a fixed limb and no pain. Now imagine that the after the doctor’s check up a month later you were told that they hadn’t actually fixed anything during the surgery, just cut you open and had you think a procedure had taken place.

That is essentially what has been going on in medical testing and the results have shown that fake surgeries can be just as effective as the real thing, taking the placebo effect to the next level. The best part is obviously that fake surgery is way cheaper than real surgery. 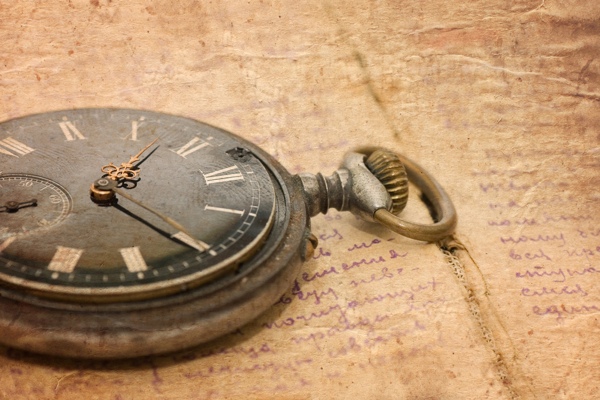 Fact: Placebo Effect Has Become More Powerful Over The Years.

Placebo effect was first noted in the late 1700s, but the true physiological implications weren’t really understood until the 1970s. Still, it seems that the more testing medical experts conduct, the more powerful the placebo effect has become over time. This is largely thought to be a result of our social conditioning; we place a lot of faith in medical professionals. As medical technology improves, mortality decreases and our faith in medicine becomes stronger.

We take comfort in the routine of going to the doctor, being examined, going to the pharmacy and getting pills to take. We expect it to cure us and over time this expectation has become even more pronounced as our faith in science has strengthened. In the middle ages there would have been very little reason to have faith in the medical procedures that killed most people. But today, as medicinal abilities become perpetually more advanced, the impetus to have faith in drugs will continue to grow. With this, the placebo effect will simultaneously grow.