Through history, various forms of philosophy have developed. Many have fallen by the wayside but a number have stuck. This is a list of the top 10 schools of philosophy. 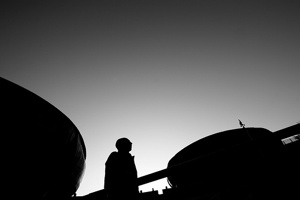 Solipsism is the idea that one can only know that one’s self exists and that anything outside the mind, such as the external word, can not be known to exist. Solipsists place emphasis on a subjective reality, and that what we perceive to be true for one person may not be true for another. It was first theorized by Greek pre-Socratic philosopher Gorgias and expounded upon by philosophers such as Plato and Descartes.

Solipsism is often associated with nihilism and materialism. 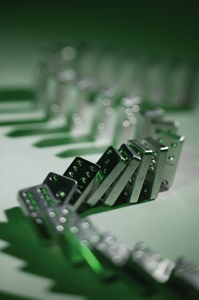 Everything is determined, the beginning as well as the end, by forces over which we have no control. It is determined for the insect as well as the star. Human beings, vegetables, or cosmic dust, we all dance to a mysterious tune, intoned in the distance by an invisible piper.

Determinism is the philosophical theory that every event, including human cognition and behaviour, decision and action, is determined by an unbroken chain of prior occurrences. Determinists generally believe in only one possible future, though deny that humans lack free will. Determinism can take many forms, from theological determinism, which suggests that one’s future be predetermined by a god or gods, to environmental determinism, which suggests that all human and cultural development be determined by environment, climate and geography. 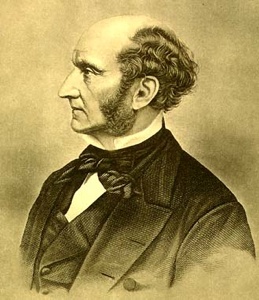 Utilitarianism was first theorized by Jeremy Bentham who declared that ‘good’ was whatever brought the greatest happiness to the greatest number of people. However, the philosophy is most associated with John Stuart Mill and his book Utilitarianism (1863). 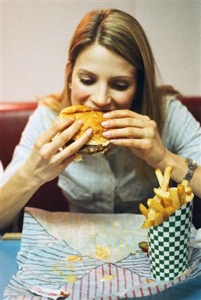 Epicureanism is a philosophy based on the teachings Greek philosopher Epicurus, closely associated with hedonism. Epicurus was skeptical of superstition and divinity, and proposed that the sole meaning of existence was self-pleasure, or more accurately, the absence of pain and fear, the combination of which would lead to happiness in its highest form. For Epicurus, the highest pleasure was obtained by knowledge, friendship and virtue – as well as sex and food. 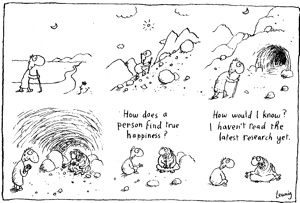 The deepest sin against the human mind is to believe things without evidence.

Positivism is a philosophy that states that the only authentic knowledge is scientific knowledge and that such knowledge can only come from positive affirmation of theories through strict scientific method. It is closely associated with empiricism and rationalism. It was first theorized by Auguste Comte in the mid 19th century, and developed into a modern philosophy favoured by scientists and technocrats. 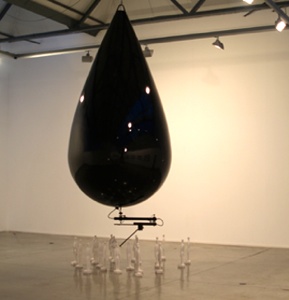 You will never be happy if you continue to search for what happiness consists of. You will never live if you are looking for the meaning of life.

Absurdism is a philosophy stating that the efforts of humanity to find meaning in the universe will ultimately fail (and, hence, are absurd) because no such meaning exists, at least in relation to humanity. Absurdism pertains that, although such meaning may exist, the pursuit of it is not essential. It is distinguished from nihilism by its subjective view of humanity, theology and meaning. It is best to think of it as the ‘agnostic’ stage between existentialism and nihilism.

Soren Kierkegaard wrote extensively on absurdism in the mid 19th century, but the philosophy is most associated with Albert Camus and his novels The Stranger and The Myth of Sisyphus. 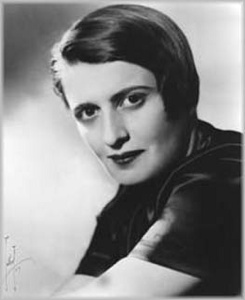 Objectivism is a philosophy developed by Ayn Rand in the 20th century that encompasses positions on metaphysics, epistemology, ethics, politics, and aesthetics.

Objectivism holds that there is mind-independent reality; that individual persons are in contact with this reality through sensory perception; that human beings gain objective knowledge from perception by measurement and form valid concepts based on such perceptions. It claims that the meaning of life is the pursuit of one’s own happiness or “rational self-interest,” and that the only social system consistent with this morality is full respect for individual rights, embodied in pure, consensual laissez-faire capitalism, or libertarianism. 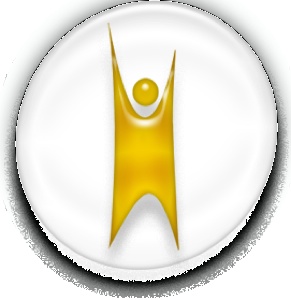 There is not sufficient love and goodness in the world to permit us to give some of it away to imaginary beings.

Secular Humanism is an atheistic philosophy that upholds reason, ethics and justice as the principles of life. Secular Humanism rejects the concept of a supernatural creator, and says that the meaning of life is to be found purely in human terms. It upholds that there is no absolute truth or absolute morality, and that truth, meaning and morality are unique to each person. 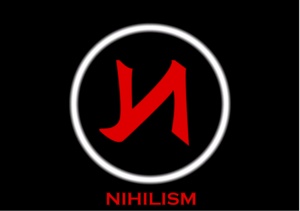 Man hands on misery to man.
It deepens like a coastal shelf.
Get out as early as you can,
And don’t have any kids yourself.

Nihilism is a philosophical (or anti-philosophical as some call it) view that life is without objective meaning, purpose, value or truth. They reject belief in a higher creator and claim that objective secular ethics are impossible. Nihilism is often associated with pessimism, depression and immorality. To them, life is literally “pointless.”

Many artistic movements have been associated with nihilism, such as Dadaism, Futurism and Surrealism. 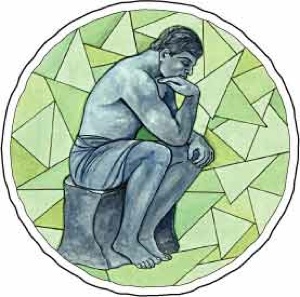 Be that self which one truly is.

Existentialism is the broad philosophical movement postulating that individual human beings create the meaning and essence of their lives as persons. Walter Kaufmann described Existentialism as, “The refusal to belong to any school of thought, the repudiation of the adequacy of any body of beliefs whatever, and especially of systems, and a marked dissatisfaction with traditional philosophy as superficial, academic, and remote from life”. Human beings are to make their own choices in life and find their own meaning, with or without God. Existential philosophers range from the religious (Kierkegaard) to the anti-religious (Nietzsche).