When we think of statues and buildings of the classical period, we tend to imagine white marble; scientists in recent years have discovered that it is, in fact, most likely that many of the buildings and statues were painted and, probably, adorned with jewelry. The Vatican Museum has recently put on an exhibition of some of the most famous antiquities from the era, with reproductions painted as close to the originals as they can – this is possible because many statues contain trace amounts of pigment from their original coats of paint. This is a list of ten spectacular reproduction statues from the Classical Period. As usual, click each image to view a larger version. 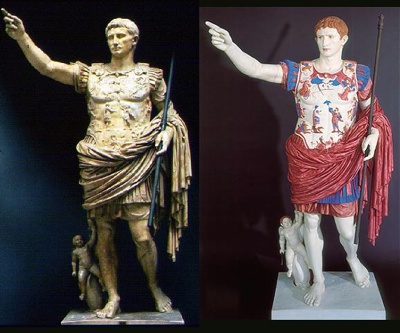 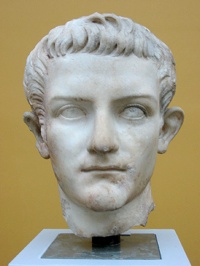 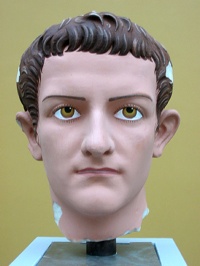 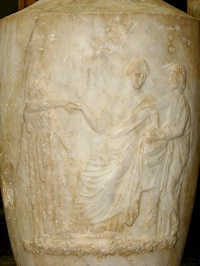 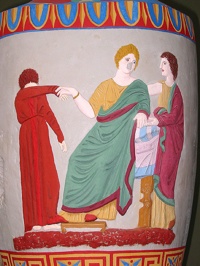 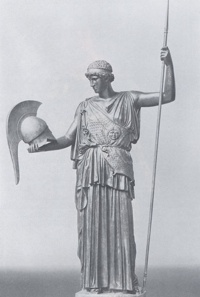 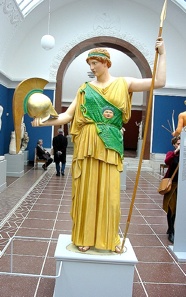 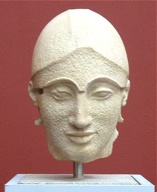 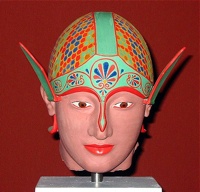 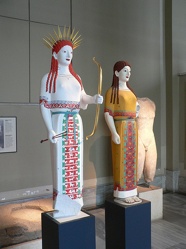 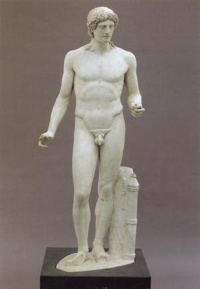 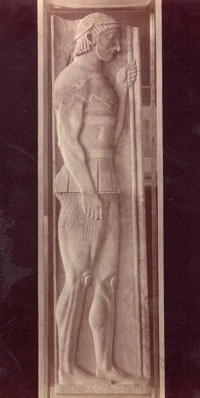 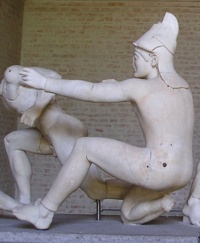