Here is another list to help you with your travel plans – at all costs avoid the ten places on this list! This list was originally compiled by the Blacksmith Institute. 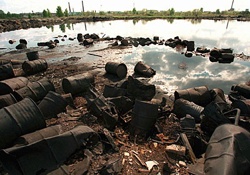 A center of Cold War chemical manufacturing, the city’s 300,000 residents have one of the lowest life expectancies in the world thanks to waste injected directly into the ground. “Average life expectancy is roughly 45 years,” Robinson (of the Blacksmith Institute) says. “Fifteen to 20 years less than the Russian average and about half a Westerner’s.” 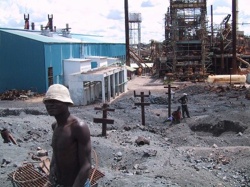 The second largest city in this southern African country was home to one of the world’s largest lead smelters until 1987. As a result, the entire city is contaminated with the heavy metal, which can cause brain and nerve damage in children and fetuses. “Measurements of children’s blood levels of lead average over 50 micrograms per deciliter and some were over 100,” Fuller (from the Blacksmith Institute) says. “For every 10 points above 10 micrograms per deciliter [(the U.S. Centers for Disease Control standard for treatment)] that your blood level goes up, your IQ drops.” 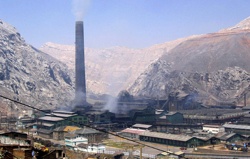 Although this is one of the smallest communities on the list (population 35,000) it is also one of the most heavily polluted due to lead, copper and zinc mining by U.S.-based Doe Run mining company. 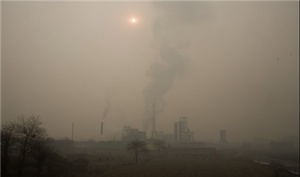 A city in the heart of China’s coal region in Shanxi Province, its three million inhabitants choke on dust and drink arsenic that leaches from the fossil fuel. In addition, extreme pollution makes visibility difficult. 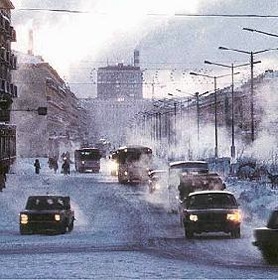 This city above the Arctic Circle contains the world’s largest metal smelting complex and, therefore, some of the world’s worst smog. “There is so much pollution going into the air from this place that there is no living piece of grass or shrub within 30 kilometers of the city,” Fuller says. “Contamination [with heavy metals] has been found as much as 60 kilometers away.” 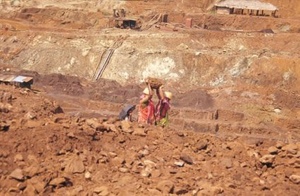 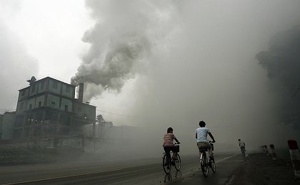 The center of Chinese lead production, this town of 160,000 qualifies as one of the eight most polluted areas in the country, according to the Chinese government. Lead concentrations in the air and soil are 8.5 to 10 times above national health standards and lead dusts local crops at levels 24 times higher than such health standards. 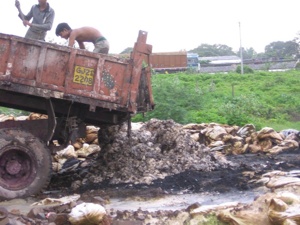 This town at the end of India’s industrial belt in the state of Gujarat houses the dumped remnant waste of more than 1,000 manufacturers, including petrochemicals, pesticides, pharmaceuticals and other chemicals. “The companies treat wastewater and get most of the muck out,” Hanrahan says. “But there’s nowhere to put the muck, so it ends up getting dumped.” 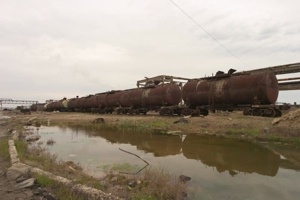 Yet another heir to the toxic legacy of Soviet industry, the city of 275,000 souls bears heavy metal, oil and chemical contamination from its days as a center of chemical production. As a result, local Azeris suffer cancer rates 22 to 51 percent higher than their countrymen and their children suffer from a host of genetic defects ranging from mental retardation to bone diseases. 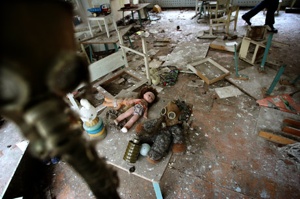 The fallout from the world’s worst nuclear power accident continues to accumulate, affecting as many as 5.5 million people and leading to a sharp rise in thyroid cancer. The incident has also blighted the economic prospects of surrounding areas and nations due to their agricultural heritage.