State of the Universe: February 2008

For those of you who are new to the site, each month I write a post to explain some of the stuff that is happening behind the scenes. This is our February edition. 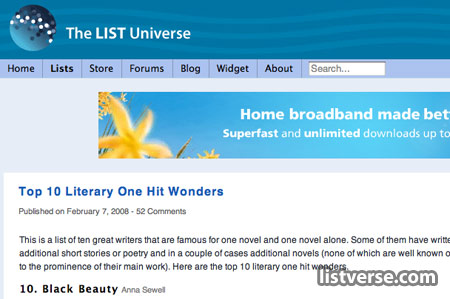 Our Logo competition was highly successful and resulted in the selection of a great new logo. As a result, I was able to put together a new design of the entire site, taking in to account some of the things that have bothered me about the old design. Most noticeable is the new color scheme and layout; I have removed the left hand panel which has given us a much greater amount of space for the body of our lists.

The first list published that takes advantage of this new space is the Top 10 Badass Ancient Weapons – I was able to incorporate extra images in to the list.

It should also be noted that the site load time according to Alexa has now dropped from 6.9 seconds on average, to 2.5 – an enormous increase which will make your browsing experience much better.

The greatest consequence of our new design and logo has been that we have now been able to launch our online store! You can now buy various items of clothing and merchandise branded with our cool logo. As time goes on I will be adding more merchandise that focuses on specific lists on the site. One thing I would like to do is make a Che Guevara tee-shirt that uses a silhouette of his death mask – if you happen to be a great digital artist that is able to make a silhouette from a photo I have, please let me know! In the picture above you can see some samples of our merchandise – there is much more at the store, so be sure to visit the List Universe Online Store. 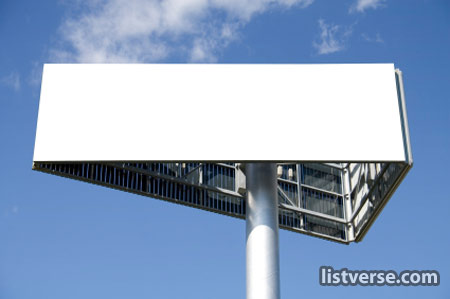 I have now been able to put a lot more thought in to the advertising we are using on the site. This has meant that I have been able to remove two of the adverts. I would like to point out (due to a few comments on another list) that some of our adverts are able to generate a small amount of money just by loading (though the majority need to be clicked to make money) – which means adblocking software prevents us from making money. If you feel it is not too inconvenient, whitelisting the site would be very helpful for us. 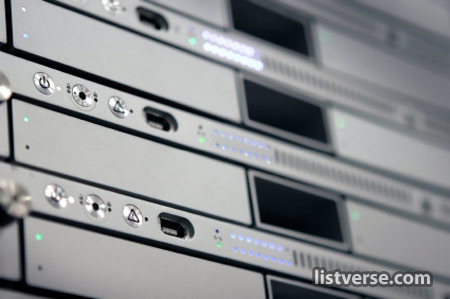 We experienced some massive downtime in the last month due to getting to the front page of Fox News for our Top 10 Bizarre Things You Can Buy On Amazon. The traffic hit was great, but it made us realize that our new servers are not exempt from an onslaught of traffic. In order to cope with this we have our hosting company looking at alternatives for us – one of these alternatives is a cluster of servers running behind a load balancer. When a final decision is made I will let you all know. This could involve a little downtime but plenty of warning will be given. 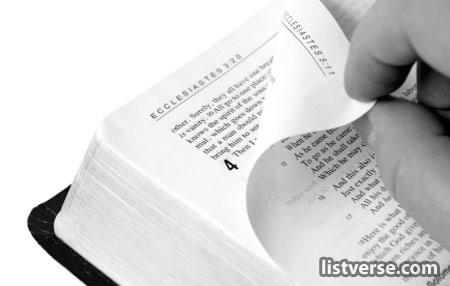 I have to mention the Bible List simply because it was such a landmark list. It received well over 1,000 comments! I was completely astonished – as I am sure many of you were. Thank you all for your comments and for keeping it civil! If we can discuss religion in such a civil way, there is virtually nothing that we can not talk about. 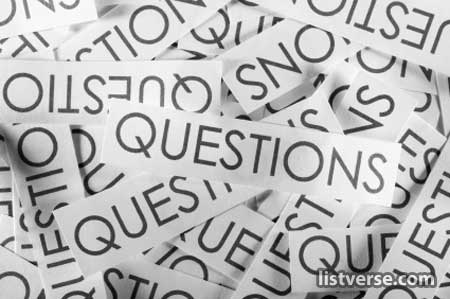 This week I decided to trial a new type of list – Your View. It has been greatly successful. The idea is for me to ask a question, give you my own answer, and then let you all share your own views on the topic. The two questions so far have been quite tame, but believe me, I intend to throw in some tough ones! The two lists so far are:

I hope to publish at least one question a week (on Mondays) – though I may publish more if I feel it is worth doing so. 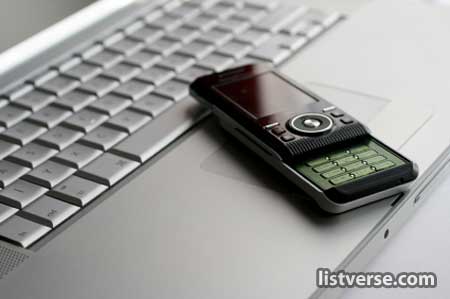 The second request is that you all promote the site amongst friends and family as well as the various social networking sites or forums you frequent – the more traffic we get to the site, the more discussions we get on various topics and the more varying opinions we get. We have been very fortunate to be able to offer the site completely free of charge, and continued (and growing) traffic make that possible! And a big thank you to those of you who have been promoting the site so far – it has had a noticeable impact already! 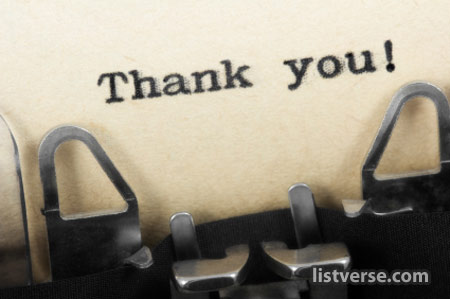 You will be pleased to know that there will be no more major changes to the site for now. Having said that, I am very keen to get your feedback on any changes or improvements we can make. Some features have been lost, but some of these were slowing the site down considerably – so we may have to learn to live with them for now. As always, thanks for your ongoing support of the site! It would not exist if it were not for you all!