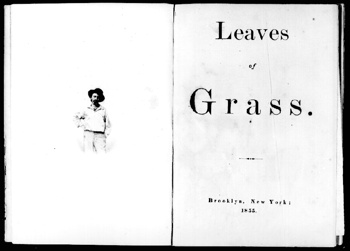 This 1855 book of poetry ushered in the American equivalent of the Romantic Era of literature. Whitman’s brilliant work changed art, and changed what could be discussed in art with his bold and bawdy epic poem. This work was both subversive and celebratory, that opened the door for discussion of many issues, and also was the work that opened the beat movement that followed nearly a century later. [Read the full text online] 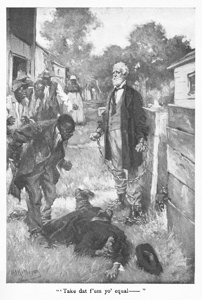 Unfortunately, not every book has a good influence on society. This 1905 book made the KKK out to be heroes, and lead to a disgraceful anti-black film (the Birth of a Nation) that was quoted by then President Woodrow Wilson as being, “Sad because it’s true.” This was the racist answer to “Uncle Tom’s Cabin,” and this book was a best seller that eventually led to support for the Jim Crow laws. Sad and sick, but influential all the same. [Read the full text online] 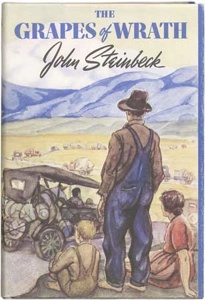 This novel, which won the 1939 Pulitzer Prize for fiction, was a stunning and powerful novel. This fictional book was based on the real life plight of the poor Midwestern farmers who went into California looking for work, and ended up in slave conditions and tragedy. This book was extremely controversial, and hated in California, but invoked such an outrage that Congress actually passed legislation to help the migrants and their families. This never would have happened without this book, which remains a classic to this day. 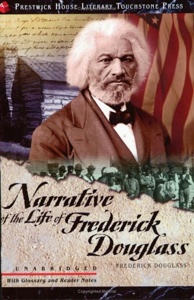 The full title of this book is “The Narrative of the Life of Frederick Douglass, an American Slave”. This autobiography of Frederick Douglass was printed in 1845 and really opened people’s eyes not only because of the intriguing title, but because Douglass’s exceptional prose, poetic fables, and great writing skill showed what a former slave could aspire to. With this beautiful writing, others realized that the point of view Douglass has was valid, and the fable referring to slavery was too hard to miss. [Read the full text online] 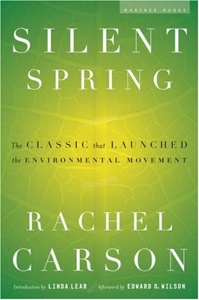 This simple yet powerful book caught the attention of millions and was the cry against the loss of our environmental treasures that finally forced Congress to listen and spawned the modern environmental movement. This book caused DDT to be made illegal, and helped save the Bald Eagle, among hundreds and hundreds of other animals. 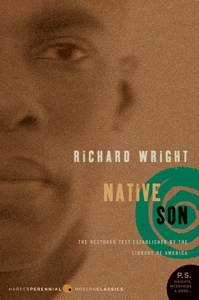 This novel by Richard Wright was incredible, and shocked the entire nation by making a seemingly vicious black man (and a murderer) a hero, or at least an anti-hero. Bigger Thomas was the epitome of an angry black man, pushed too far not only by a society that hated him because of the color of the skin, but by the self-loathing he felt as a result and by even the white Socialists who thought they understood, but did not. This violent and startling story brought to attention the savage inequalities and racism in America, and helped lay part of the foundation for the Civil Rights Movement.

4
A Vindication of the Rights of Women
Mary Wollstonecraft, 1792 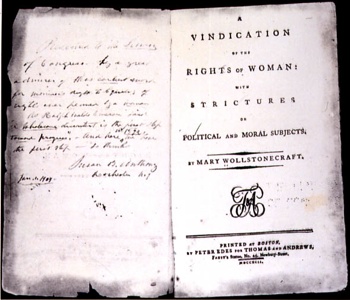 This 1792 work was a passionate manifesto, and this work’s effect caused Wollstonecraft to be considered the mother of modern feminism. This was the first major literary assertion of women’s rights, and started the ball rolling on every major breakthrough to follow. [Read the full text online] 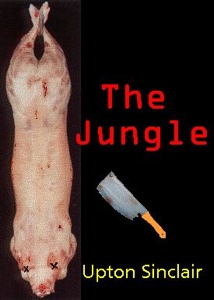 Hot dog, anyone? This novel was meant to be about not only the meat packing plant, but also about the terrible conditions of poverty that immigrants and low wage workers dealt with in the cities. This novel shocked the nation, and the understanding that humans who fell in the vat simply ended up in hot dogs . . . well apparently that’s more important than poverty. Nonetheless, this caused several acts to be passed by congress in dealing with both employment laws and with meat packing and food and safety standards. Many of these laws are still in effect even today. [Read the full text online] 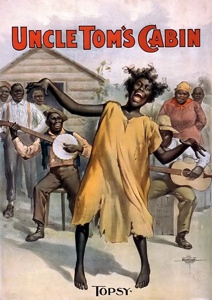 This was almost number one, but even at 2, no one can argue that this was one of the most influential books in American history. Not only was this the first book to sell a million copies, and inflamed the issue of slavery to the point where there was no way to ignore it any longer. When author Harriet Beecher Stowe met President Abraham Lincoln, Lincoln was quoted as saying: “So you’re the little woman who started this great war.” Whether the quote is true or not, it shows the effect she had on society. [Read the full text online] 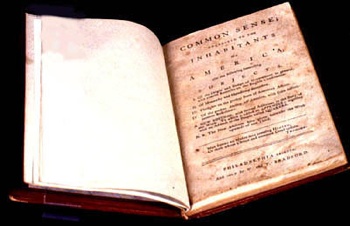 It’s almost impossible to argue with this one at the top. The fiery yet intelligent public indictment of monarchy and demanding freedom may have been the single biggest fuse that lead to wide spread support of the Revolutionary War. Many historians think of Paine’s book as the ember that sparked the blaze. Over 100,000 copies were sold in the first few months, and before “Common Sense” became widely read, most colonists didn’t give a crap about breaking away from Great Britain, so the book that helped create America is the one that gets the number one spot. [Read the full text online]