Global Warming seems to be in the main stream media every day now. Despite the threats of melting ice shelves resulting in mass flooding, and temperatures that will destroy the earth environment as we know it, the BBC reports that we have had 10 years of cooling. Despite this, the debate rages. No one can dispute that Global Warming has produced a worldwide market for scientists and apologists that will lose a lot of money if Global Warming is found to not be true; the question is: is Global Warming Real or is it a myth being perpetuated by supporters of money swallowing policies such as the Kyoto Protocol and media giants? 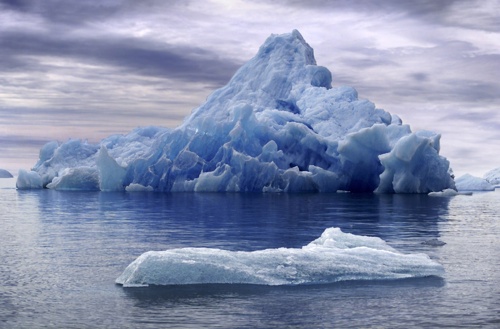 Is Global Warming Real and Is It Caused by Man?

My answer is that we have not had sufficient time to truly gauge whether we are in a warming period. It was not so many years ago that the MSM and Scientists were warning us of an up and coming ice age – now we are spending a LOT of money every year for people who claim we are in fact heating our planet. The biggest concern to me is that so many people now rely on global warming to keep their jobs, that they may be too biased to give us an honest view. I predict that in 10 years, Global Warming will be laughed at as a fad of the 2000s.

Remember: treat everyone with respect, and no ad hominems!