As an American, I’ve always found the best overseas destinations to be the ones less traveled. In general, they tend to be more authentic, friendly and economical than the more popular vacation spots. But I’ve not been everywhere, so help me out – tell us your favorite out of the way holiday spots. 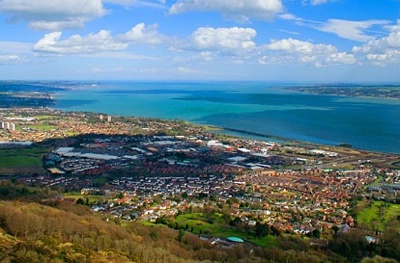 Thinking of an urban hell-hole ravaged by warring factions? Think again. Belfast has emerged from its troubled past to become a vibrant and unique cultural center. With its politically-inspired murals and pleasant, green parks, Belfast is a slice of Irish heaven, not to mention it’s easier on the wallet than Dublin. 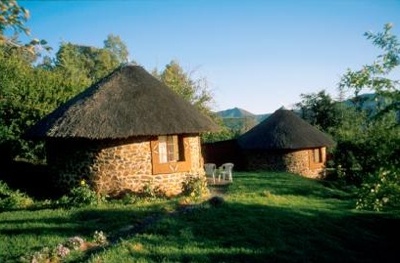 In the middle of South Africa is the arid mountain kingdom of Lesotho. Though not the easiest place to get to, it offers a great venue for camping, hiking and riding. The Basuto people of the region boast a rich culture and history, and are among the most friendly I have ever met. Be sure to bring your sunscreen though, especially in summer. 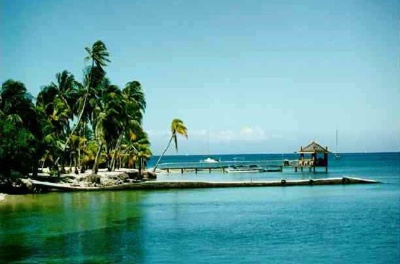 Looking for the last unspoiled beaches in the Caribbean? The Bay Islands have so far escaped the rampant commercialization of Cancun or Montego. Pristine, white beaches extend for miles, virtually untouched by the tourist trade. But go quickly, it likely won’t last for long. 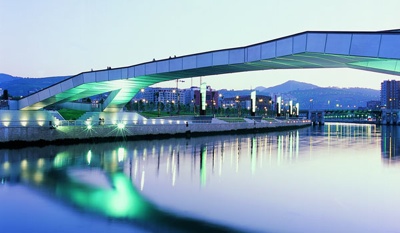 Spain boasts a number of popular vacation spots, and with good reason. However, the generally overlooked Basque Country is well worth your time. The climate is normally milder than in other parts of Spain’s north, and it has a number of great museums and picturesque plazas. 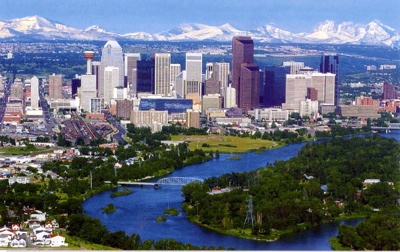 Calgary is typically the point of departure for visitors to Banff or Jasper, and most don’t stick around to see what this Alberta metropolis has to offer. But in the summer you can enjoy Calgary’s many greenways and bike trails. And rumor has it they enjoy a few winter sports as well… 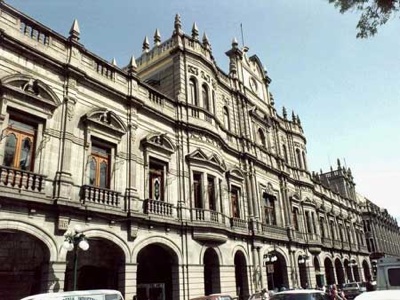 Most visitors to Mexico never make it past the beaches of Cancun or Acapulco. But a few hours outside Mexico City stands the historic city of Puebla. With its beautiful colonial architecture, perfect weather and delicious local cuisine, Puebla has a particular allure and charm. And as the place of origin for Cinco de Mayo, it’s great for the history buff. 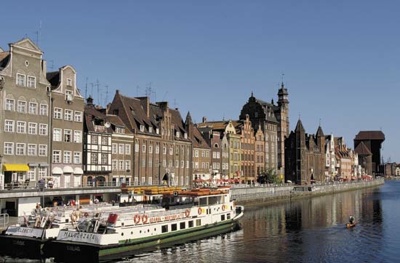 History hasn’t been too kind to this charming Baltic coastal town, which was razed to ashes during World War Two. But most of the old structures have been rebuilt with great precision, and it’s easy to spend hours (or days) just wandering through the pleasant historic quarter. Easily accessible by train from Berlin or Warsaw, Gdansk is definitely worth a visit. 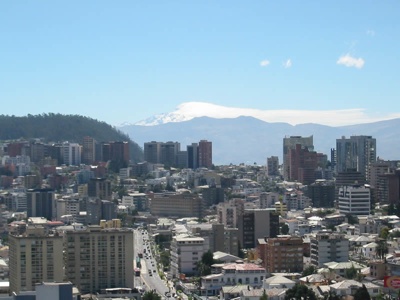 Quito wraps itself around the base of Pichincha, a snow-capped volcano that provides one of the most unique backdrops of any city on earth. The historic downtown was among the first to be designated a UNICEF World Heritage Site. While you’re there, take the short flight to the Galapagos to check out one of the best-preserved biospheres on the planet. 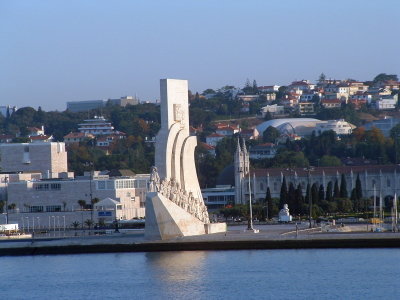 Even after it adopted the euro as its national currency, Portugal remains a fairly economical destination. It boasts a rich, multicultural history, great music and no shortage of spectacular vistas, awash in brilliant Mediterranean colors. And if that’s not enough, stick around for the food. 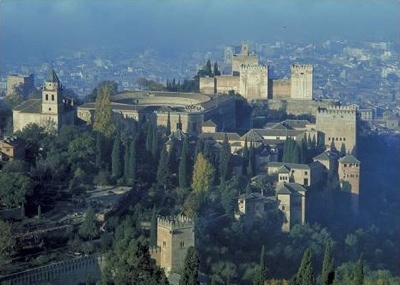 One of the oldest colonial towns in Central America, Granada is accessible by road from Managua. Not as well-kept a secret as in years past, Granada is becoming a more popular destination for tourists due to its history and relative safety. But if you go in the off-season, you should get it mostly to yourself. Don’t miss out on the local coffee. 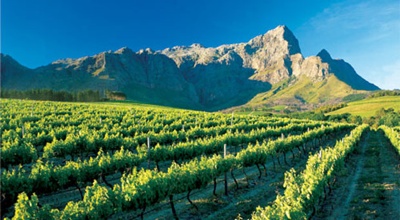 South Africa is best known for its incredible wildlife reserves, and they are undoubtedly amazing. But many don’t realize that South Africa produces some of the best wine in the world. Take the road from Cape Town to explore the lush, green wine country, and don’t forget to grab a few bottles along the way. 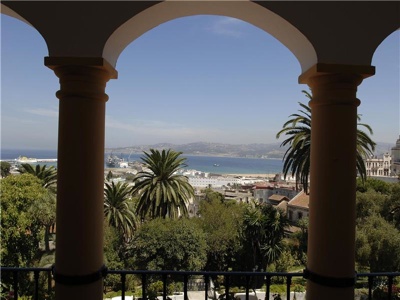 Long the haven for drunken ex-pat writers and other scoundrels, Tangier has undergone a period of urban renewal that is helping to shake off its reputation as “the Tijuana of the Mediterranean.” You’d be hard-pressed to find water as blue as that which laps at its shores. Many visitors will be find its vibrance overwhelming, but the best way to see Tangier is to simply allow yourself to be swept away in it. 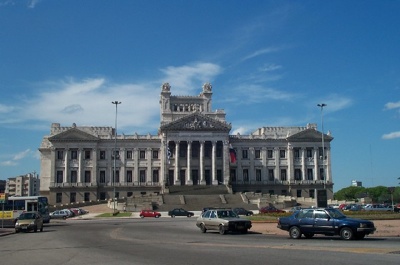 Generally overlooked because of its proximity to its bustling neighbor (Buenos Aires), Montevideo has much to offer with its interesting fusion of colonial and deco architecture. And as a smaller city, it’s generally more relaxed. While you’re there, go to a “parilla” and sample some of the best steak you’ll ever eat. 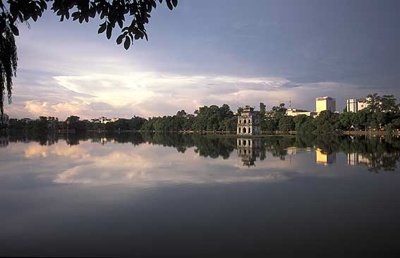 Assuming you can get used to the traffic (not as easy as it sounds), Hanoi never fails to leave an impression on its guests. Hardly the place that it was thirty years ago, Hanoi is an exciting, bustling city filled with the aroma of exotic spices. Don’t forget to see nearby Ha Long Bay, which may just be the single most beautiful place on earth. 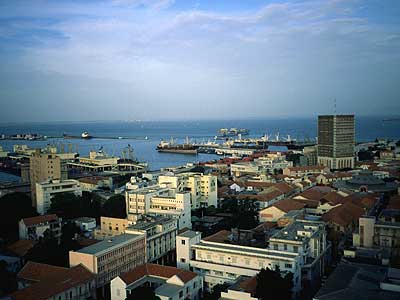 The stifling, chaotic maze of Dakar might be too much for some, but those who brave the humidity and mosquitoes will walk away with a truly unforgettable experience. Don’t resist; let yourself be carried along by the sights and sounds. When you leave, Africa will no longer be an abstract notion or fleeting images on your TV. This is Africa at its most visceral, and I promise it will change you for the better.