Having already covered controversy in movies, it is time to move on to controversy in literature. I have intentionally left off books that have been dealt with in other lists. Links are included for the purchase of any of the books on this list courtesy of Amazon.com. This list also includes a competition. The details can be read at the bottom of the list. 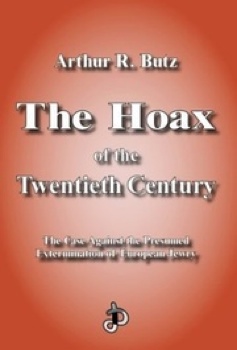 “The Hoax of the 20th Century: The Case Against the Presumed Extermination of European Jewry” is considered to be the book that started the holocaust denial movement. It claims that the Germans did not try to exterminate the Jews during the Second World War. Many attempts have been made to have the book banned from libraries and other attempts have been made to make it illegal to import in to Canada. The book was first published in 1975 and it has enjoyed many re-publications since that date. Dr Butz is an associate professor of electrical engineering at Northwestern University and he recently caused controversy by publicly approving Iranian President Mahmoud Ahmadinejad’s statements denying the holocaust. 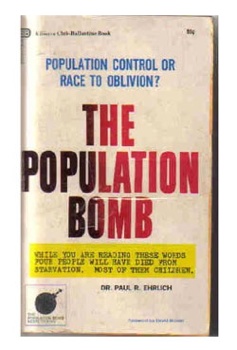 This 1968 book predicted disaster for man due to population explosion. The book has been included as number 11 in Human Events most harmful books of the 19th and 20th century, as well as making the Intercollegiate Studies Institute’s “50 Worst Books of the Twentieth Century”. The most shocking prediction made in the book was that the world would suffer the death of millions through starvation in the 1970s and 1980s. The author claimed that “radical action” was needed to prevent this from taking place. The radical action? Ehrlich recommended starving entire nations if they refused to implement policies to reduce or suspend population growth. 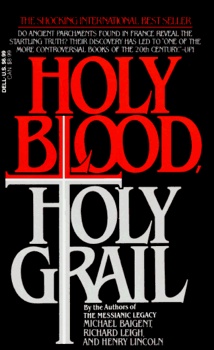 In The Holy Blood and the Holy Grail, the authors claim that Jesus had offspring with Mary Magdalene, and that a secret society (the Priory of Sion) was formed that ultimately created the Knights Templar and tried to protect the offspring of Jesus. They also included (as fact) sections of the Protocol of the Elders of Zion (an anti-semitic tract written in Russia). Unfortunately for them, it turned out that the entire book was based on a hoax by a Frenchman in 1961. This book was widely believed to be factual (by the authors and readers) until the hoax was uncovered. Dan Brown copied the basic ideas from this book for his “The Da Vinci Code” which he still claims to be based on fact. Historians and professionals in the field consider The Holy Blood and the Holy Grail to be an example of “counterknowledge” (misinformation packaged to look like fact).

This book is often cited by creationists as proof against evolution – and that was the intent of the author (a prominent promoter of intelligent design). Wells attempts to overthrow the idea of evolution by critiquing the manner in which it is taught. The author contends that the 10 case studies used to illustrate and teach evolution are flawed. The science behind this topic is very fascinating and it is worth reading the Wikipedia article on the arguments presented for and against. You can read the article here. 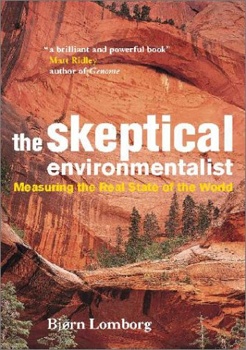 Lomborg, in this highly controversial book, states that various environmental issues (such as global warming, overpopulation, species loss, and water shortages) are not supported by analysis of the appropriate data. Lomborg claims that the excess attention being given to this “insignificant” events is used politically to distract people from real and more important issues facing the world today. When word got out that this book was to be published by Cambridge University Press, efforts were launched by supporters of the theories he disputes to prevent it from being published – or subsequently banned if it was. 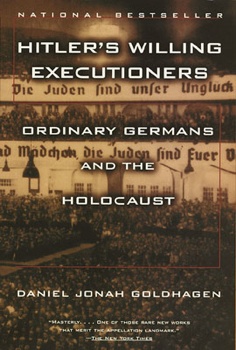 This book posits that ordinary Germans knew about, and supported, Hitler’s plans for genocide. One critic says of the book: “[It is] totally wrong about everything. Totally wrong. Exceptionally wrong.” Goldhagen claimed that a German “anti-semitism” had grown up over the centuries – starting from a religious basis and eventually becoming secularized – to a point that the Germans eventually became “eliminationist”. 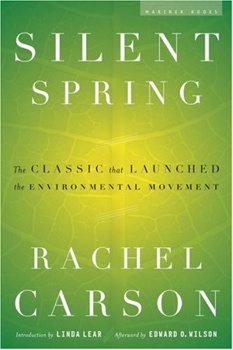 This book is credited with helping launch the environmental movement. Unfortunately it is also credited with the widespread ban of DDT (which was commonly used as a defense against malaria carrying mosquitos) which some believe is the reason that malaria has become rampant – leading to the deaths of millions. One critic is quoted as saying: “If man were to follow the teachings of Miss Carson, we would return to the Dark Ages, and the insects and diseases and vermin would once again inherit the earth.” 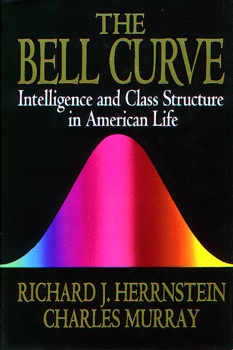 In this book, the authors contend that intelligence is a better predictor of crime, income, unwed pregnancy, and job performance than parent’s socio-economic background. It also made some claims regarding racial difference in intelligence. Consequently, critics said that the book promotes “scientific racism”. Many people rallied in support of the book, while many others rallied against it. The authors also recommended policy for the US government which completely ended all welfare assistance to poor unwed mothers as it “encourages” low IQ women rather than high IQ women to have children [more information]. 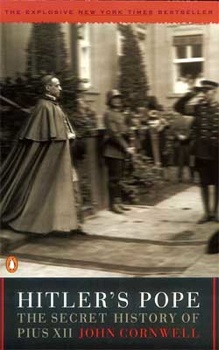 Hitler’s Pope is a book written by John Cornwell (an English journalist and an ex-Catholic Seminarian) which claims that Pope Pius XII contributed to the demise of the Jews in the second world war by bowing down to Hitler. The book caused a huge controversy due to the fact that many Jews had spoken out in defense of Pius XII (during and after the war) and there was little evidence to corroborate the views in the book. Cornwell has since stated that he no longer believes the negative conclusions he came to in his book. Interestingly, Cornwell has also publicly criticized Richard Dawkins and his book The God Delusion, calling it “extremist and dogmatic”. 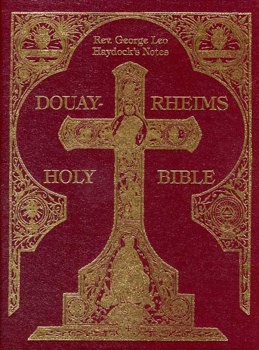 It would be wrong not to include the Holy Bible on this list. It is probably the most debated book in existence and has been for a very long time. From controversy over what books to include (and what books to remove in the case of Martin Luther in the 16th century), to controversy over what it actually means, the Bible has been a source of constant difficulty for many people. Despite this, it is still one of the most popular sources of moral direction in the world today and it can not be denied that this book gave more to the growth of the West than any other. 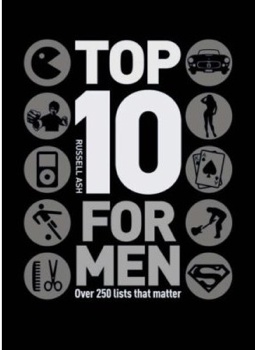 WINNER ANNOUNCEMENT: The winner of the prize is Logar – for randomly selected comment number 353. Congratulations Logar!