I love these little lists of oddities and was thrilled when this one was sent in to me. I have to confess that I didn’t know most of the things on this list. The ones that seem the strangest or most unlikely to me, I verified and found they are, indeed, true! So, onwards, let’s learn some odd facts we didn’t already know. 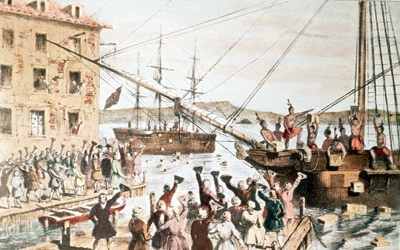 1. Before the Boston Tea Party, the British actually lowered tea taxes, not raised them.

4. Ethnic Irishman Bernardo O’Higgins was the first president of the Republic of Chile.

5. Thomas Jefferson and John Adams both died on the same day – the 50th anniversary of the U.S. Declaration of Independence. 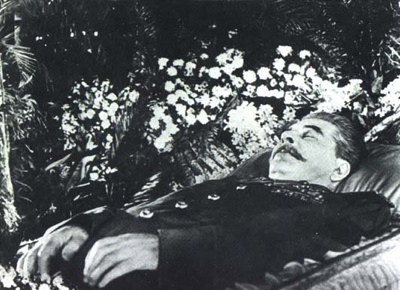 8. Karl Marx was once a correspondent for the New York Daily Tribune.

9. Josef Stalin once studied to be a priest. 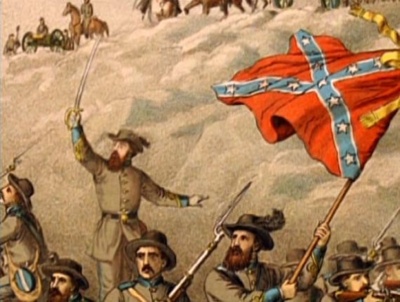 11. The Constitution of the Confederate States of America banned the slave trade.

12. The Finnish capital of Helsinki was founded by a Swedish king in 1550.

15. A New Orleans man hired a pirate to rescue Napoleon from his prison on St. Helena. 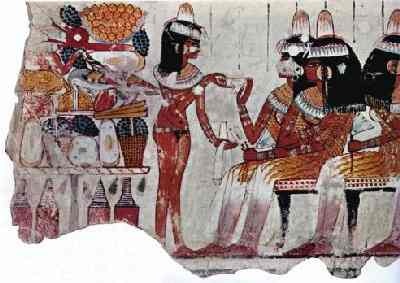 18. Despite the reputation, Mussolini never made the trains run on time.

19. The world powers officially outlawed war under the 1928 Kellogg-Briand Pact.

20. Ancient Egypt produced at least six types of beer. [See them drinking their lovely beer in the picture above.]