George Carlin was a well loved comedian who won four grammy awards for his comedy albums. Carlin is noted for his political insights, his black humor and his observations on language, psychology, religion and on many taboo subjects. He died just 8 days ago, and this is our (listverse’s) tribute to him. Requiescat in pace. 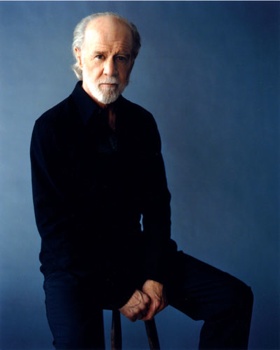 1. I think it’s the duty of the comedian to find out where the line is drawn and cross it deliberately.

2. Frisbeetarianism is the belief that when you die, your soul goes up on the roof and gets stuck.

3. I’m completely in favor of the separation of Church and State. My idea is that these two institutions screw us up enough on their own, so both of them together is certain death.

4. If it’s true that our species is alone in the universe, then I’d have to say that the universe aimed rather low and settled for very little. 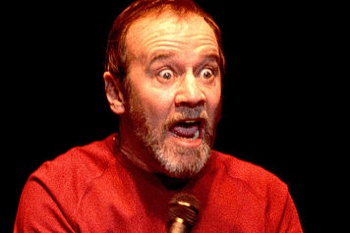 6. Some national parks have long waiting lists for camping reservations. When you have to wait a year to sleep next to a tree, something is wrong.

8. The very existence of flamethrowers proves that some time, somewhere, someone said to themselves, “You know, I want to set those people over there on fire, but I’m just not close enough to get the job done.” 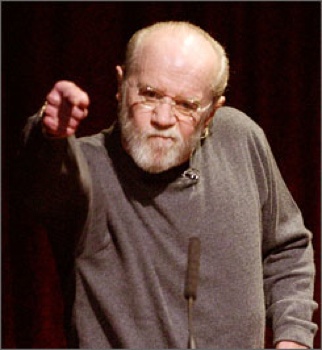 11. I think people should be allowed to do anything they want. We haven’t tried that for a while. Maybe this time it’ll work.

12. I was thinking about how people seem to read the Bible a whole lot more as they get older; then it dawned on me – they’re cramming for their final exam.

13. Just cause you got the monkey off your back doesn’t mean the circus has left town. 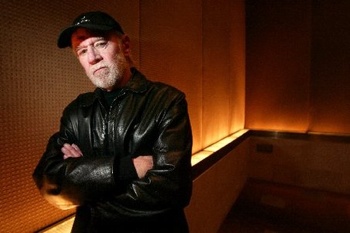 16. The reason I talk to myself is that I’m the only one whose answers I accept.

19. You know an odd feeling? Sitting on the toilet eating a chocolate candy bar.

20. “I am” is reportedly the shortest sentence in the English language. Could it be that “I do” is the longest sentence?