Not everyone has the stomach for disturbing literature, but there is such a large amount of writing in the genre that everyone should give it at least one try. This list will help to introduce you to the darker side of novels – the disturbing, macabre, and oftentimes downright sick. The only rule to this list is that the book must be a work of fiction. If you think something has been left off the list, be sure to tell us in the comments. 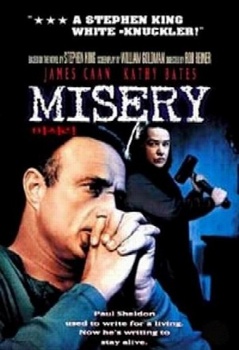 Anyone who has read this book will appreciate its inclusion here; if for no other reason than the axe scene (in which the protagonist chops off one of his feet with an axe – this is the hobbling scene in the movie). That scene aside, the pages upon pages of descriptions of the pain suffered by the bedridden main character, coupled with the psychological torment as he tries to move through the house unnoticed, make this a much deserved entry. 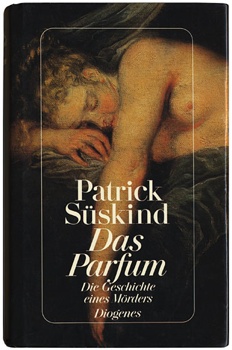 In 18th century France, Jean-Baptiste Grenouille, born with no scent of his own, but with with a supernatural ability to detect the scent of others is driven to murder in order to create the perfect perfume. The book is a bizarre tale, but it is also lyrical and hypnotic–almost a fairy tale of terror. The ending is utterly vile and if you like disturbing literature, that alone makes this book worth a read. You won’t be disappointed, I promise you. 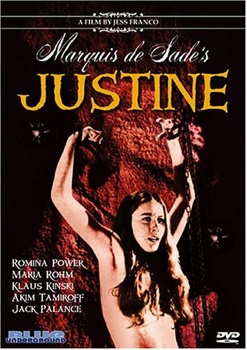 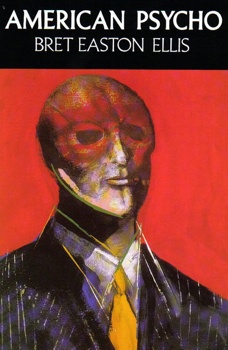 This is one of the only books that I have not finished reading. I was so horrified by a scene early in the book (involving a dog, a bum, and a very sharp knife) that I could not go on. It was my first introduction to truly disturbing writing. I have since learnt to cope better and will, eventually, give this book another go. In the novel, people are sawed in half, gutted, sliced, diced and quartered in every imaginable form. What is striking about this novel’s violence is how emotionally unattached the protagonist is to it all, he has lost all feeling for anything but the thrill of the taboo. This book will change you. 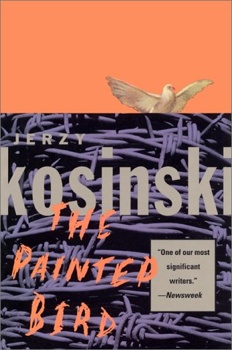 The ‘Painted Bird’ is a holocaust novel that mentions the concentration camps only in passing, and rarely details the Nazis and their terrible work. This is the story of a young boy who gets separated from his parents when they send him to the (perceived) safety of the countryside when World War II breaks out in Eastern Europe. What happens to the boy – the things that are done to him, the things he sees and endures – is staggering. It’s a shocking description of hell on Earth. This book is a carnival of torture. 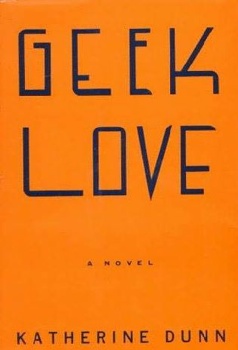 Straddling the borderlands between realism, fantasy and horror, “Geek Love” deals with the remarkable Binewski carnival family: Arturo the Aqua-Boy, born with flippers but no limbs; the musical Siamese twins Electra and Iphigenia; the telekinetic boy-wonder Chick; and the long-suffering Olympia, our narrator, who is a bald hump-backed albino dwarf. The story progresses through the family’s relatively innocent conception into much darker territory, primarily concerning Oly’s megalomaniac brother, Arty, and eventually culminates in a catastrophic event which claims the lives of all but a few Binewskis.

4
We Need To Talk About Kevin
Lionel Shriver 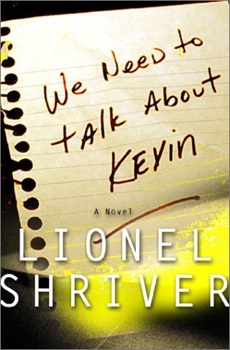 Kevin is a 15 year old mass murderer; a child who’s been emotionally unstable all his life. This book is written from the perspective of his mother, Eva. She, too, is emotionally disturbed. Shriver does do a creepily good job of highlighting all of the real school shootings that have taken place in America in the last few years, making We Need to Talk About Kevin not just disturbing in the far-off sense, but in the sense that although this particular story isn’t real, Eva could be any number of mothers in this country whose children have done the unthinkable. 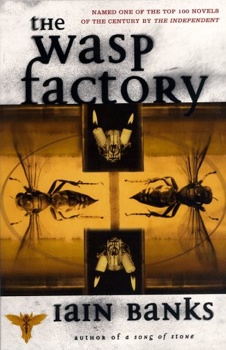 The book is told entirely by Frank, a 17 year old who manages to sound perfectly sane and rational as he explains how he killed 3 people while he was still just a child or as he performs the rituals of the Wasp Factory (bizarre rituals that need to be read to be believed). The casualnes with which violent and unpleasant events are described is possibly more horrible than the events themselves and the irony that Frank considers himself the sanest person he knows is understated throughout. “I had been making the rounds of the Sacrifice Poles the day we heard my brother had escaped. I already knew something was going to happen; the Factory told me.” 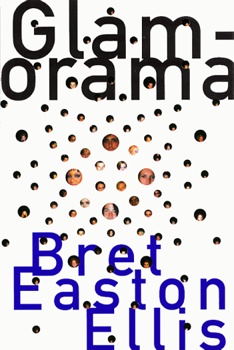 I normally restrict these lists to one book per author. Today I am breaking that rule. Glamorama definitely needs to be on this list (along with the other Easton Ellis book, American Psycho) because of the gut churning violence depicted throughout the entire second half of the novel. There is a poisoning scene which you will never forget, a scene involving dismemberment (and described in every detail as is always the case with this author), and a plane crash. The book does have many elements of humor (for example, the main character, a male model, thinks that Global Warming is a type of shampoo) and I found it to be an enjoyable read, but it is definitely up there as one of the most disturbing books I have ever read. 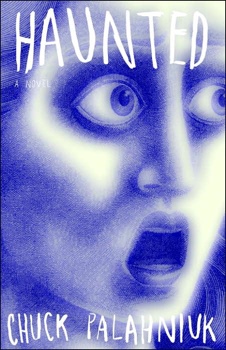 Haunted is truly one disturbing but entertaining book of short stories. The first story is about a guy who loses some of his organs – it is the perfect example of “disturbing” literature. This is possibly the most blatantly twisted of Palahniuk’s novels; Haunted pushes the borders of what is considered socially acceptable. The book tells the story of 18 or so struggling writers who sign up for a “workshop” that involves being locked inside a dilapidated mansion for several days to develop story ideas. The chapters are the consequences of their brainstorming. One review sums up the gruesomeness of this book (and illustrates why it is item 1): “I thought that if I made it through story #1 (eating your way through your own prolapsed rectum) that I could get through anything, but I was wrong.”

Sources: Some synopses courtesy of Amazon and Librarything