Your View: Should Abortion Be Legal?

I have put this topic off for a while now, owing to the extremely controversial nature of it, but I think that we are all mature enough to cope without it becoming a battle of the wills – and if not – I will just turn the comments off! So, here is our most controversial your view to date! Remember, battle against arguments – not people – ad hominem attacks are a sign of a failed argument. 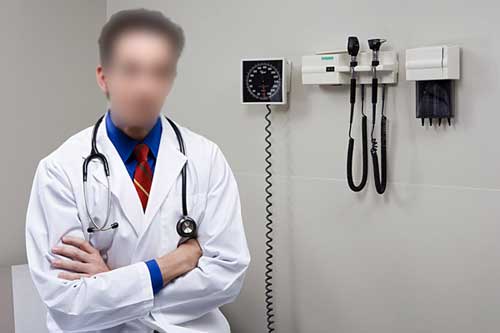 Should Abortion Be Legal?

My answer: No. I believe that abortion has become so out of control that it has become a form of contraception. There is a high physical and mental cost involved and many of the young women who have abortions are not always fully aware of these consequences. From a philosophical perspective I also wonder whether we would have a cure for AIDS and other diseases now if someone hadn’t aborted the child that was going to ultimately find the cure. Of course this also applies in reverse – how many Hitlers have been prevented from being born, but I think that society is better equipped to deal with that situation if it were to arise again.