While these are all iconic institutions in America, they are not all American owned any longer (as you can see in our Top 10 American Icons that are not American). This is a list of the ten top mega-franchises – the biggest of the big! 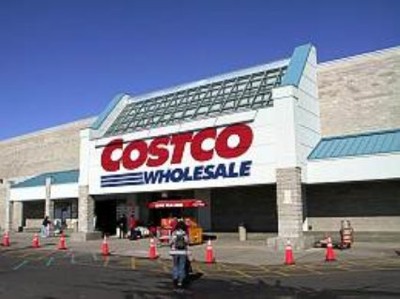 Costco is the largest membership warehouse club chain in the world based on sales volume, headquartered in Issaquah, Washington, United States and founded in Kirkland, Washington, with its flagship warehouse in nearby Seattle. Costco’s Canadian operations are based in Ottawa, Ontario. It is the fourth biggest general retailer in the United States. 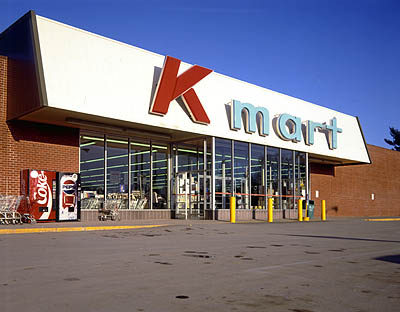 As of January 28, 2006, Kmart operated a total of 1,416 Kmart stores across 49 states, Guam, Puerto Rico, and the U.S. Virgin Islands. This store count included 1,361 discount stores, averaging 92,000 square feet, and 55 Super Centers, averaging 165,000 square feet. Kmart’s world headquarters was located in Troy, Michigan, in a sprawling complex which, since Kmart’s relocation to Illinois, has been slated for demolition. Kmart became known for its “Blue Light Specials.” They occurred at surprise moments when a store worker would light up a mobile police light and offer a discount in a specific department of the store. 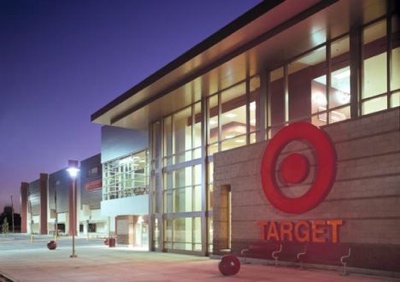 Target is an American retailing company that was founded in Minneapolis, Minnesota in 1902 under the name of Dayton Dry Goods Company. In 1962, the first Target store opened in Roseville, Minnesota, and in 2000 the company changed its name from Dayton Hudson to Target. It is the fifth largest retailer by sales revenue in the United States. 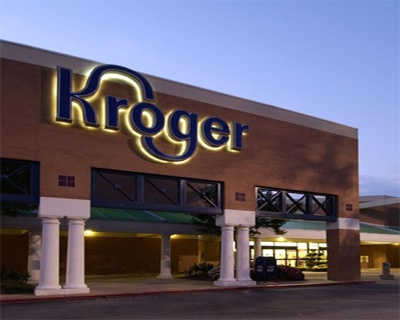 Kroger is an American retail supermarket chain and parent company, founded by Bernard Henry Kroger in 1883 in Cincinnati, Ohio. It reported over US$70 billion in sales during fiscal year 2008 and is currently the second-largest grocery retailer in the country by volume and third-place general retailer in the country. 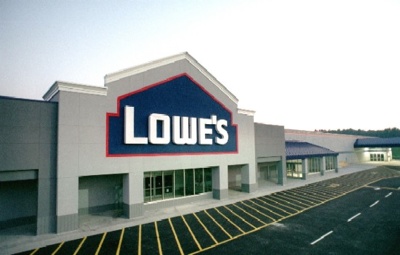 Lowe’s is a US-based chain of retail home improvement and appliance stores. Founded in 1946 in North Wilkesboro, North Carolina, the chain now serves over 14+ million customers a week in its 1,555 stores in every state and Canada. With the opening of the South Burlington, Vermont location, Lowe’s now operates stores in all 50 states. Expansion into Canada began in 2007, with the opening of a store in Hamilton, Ontario. Lowe’s Companies, Inc. is 48 on the Fortune 500 list. As of 2008, the chain is based in Mooresville, North Carolina, about 30 minutes north of uptown Charlotte. Lowe’s is the second-largest hardware chain in the U.S. behind The Home Depot and ahead of Menards. 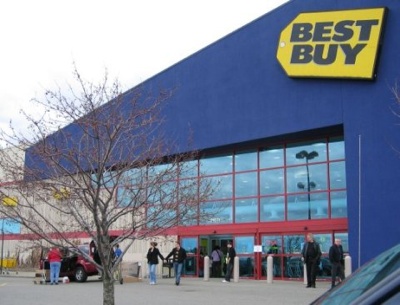 Best Buy is the largest specialty retailer of consumer electronics in the United States and Canada, accounting for 21% of the market. The company’s subsidiaries include Geek Squad, Magnolia Audio Video, Pacific Sales, and, in Canada the Best Buy Canada subsidiary operates most stores under the Future Shop label. Together these operate more than 1,150 stores in the United States, Puerto Rico, Canada, China, Mexico and Turkey. The company’s corporate headquarters are located in Richfield, Minnesota, USA. On June 26, 2007, Best Buy announced a 40% increase in its operations, with plans to operate more than 1,800 stores worldwide, including 1,400 Best Buy stores in the U.S. 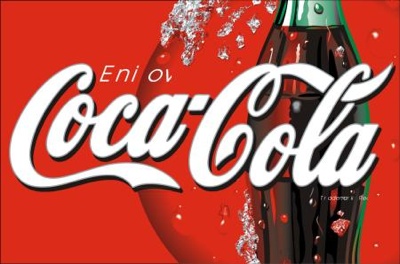 The Coca-Cola company is the world’s largest beverage company, largest manufacturer, distributor and marketer of non-alcoholic beverage concentrates and syrups in the world, and one of the largest corporations in the United States. The company is best known for its flagship product Coca-Cola, invented by pharmacist John Stith Pemberton in 1886. The Coca-Cola formula and brand was bought in 1889 by Asa Candler who incorporated The Coca-Cola Company in 1892. Besides its namesake Coca-Cola beverage, Coca-Cola currently offers nearly 400 brands in over 200 countries or territories and serves 1.5 billion servings each day. The company operates a franchised distribution system dating back to 1889 where The Coca-Cola Company only produces syrup concentrate which is then sold to various bottlers throughout the world who hold an exclusive territory.

The Coca-Cola Company is headquartered in Atlanta, Georgia. Its stock is listed on the NYSE and is part of DJIA and S&P 500. Its current president and CEO is Muhtar Kent. 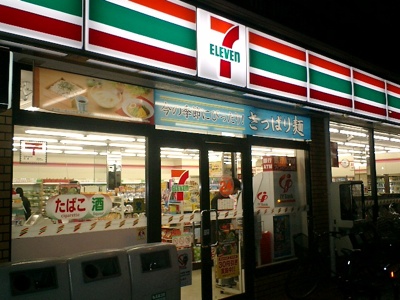 The company has its origins in 1927 in Dallas, Texas, USA, when an employee of Southland Ice Company, Joe C. Thompson started selling milk, eggs and bread from an ice dock. The original location was an improvised storefront at Southland Ice Company, an ice-manufacturing plant owned by John Jefferson Green. Although small grocery stores and general merchandisers were present in the immediate area, the manager of the ice plant, Joe C. Thompson discovered that selling “convenience items” such as bread and milk was popular due to the ice’s natural ability to preserve the items. This significantly cut back on people’s need to travel long distances to the grocery stores for basic items. Joe C. Thompson eventually bought the Southland Ice Company and turned it into the Southland Corporation which oversaw several locations which opened up in the Dallas area. Initially, these stores were open from 7 a.m. to 11 p.m., hours unprecedented in their length, hence the name. The company began to use the 7-Eleven name in 1946. By 1952, 7-Eleven opened its 100th store. It was incorporated as the The Southland Corporation in 1961. 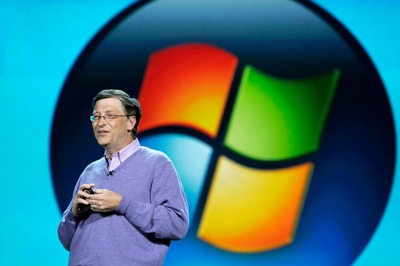 Microsoft Corporation is an American multinational computer technology corporation, which rose to dominate the home computer operating system market with MS-DOS in the mid-1980s, followed by the Windows line of operating systems. It develops, manufactures, licenses, and supports a wide range of software products for computing devices. Microsoft’s best-selling products are the Microsoft Windows operating system and the Microsoft Office suite of productivity software. 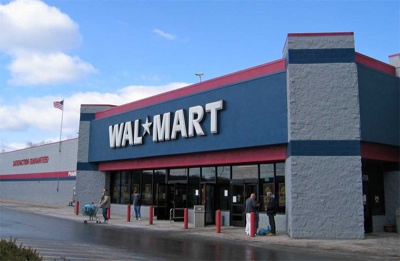 Walmart is an American public corporation that runs a chain of large, discount department stores. It is the world’s largest public corporation by revenue, according to the 2008 Fortune Global 500. Founded by Sam Walton in 1962, it was incorporated on October 31, 1969, and listed on the New York Stock Exchange in 1972. It is the largest private employer in the world and the fourth largest utility or commercial employer, trailing the British National Health Service, and the Indian Railways. Wal-Mart is the largest grocery retailer in the United States, with an estimated 20% of the retail grocery and consumables business. It also owns and operates the North American company, Sam’s Club.

It operates in Mexico as Walmex, in the UK as ASDA, and in Japan as Seiyu. It has wholly-owned operations in Argentina, Brazil, Canada, and Puerto Rico. Wal-Mart’s investments outside North America have had mixed results: its operations in South America and China are highly successful, while it was forced to pull out of Germany and South Korea when ventures there were unsuccessful.