Your View: What is the worst human invention?

We have already done a “your view” on the best human invention and as I was recently browsing the forums, I saw a post by The Doppleganger suggesting a your view on the opposite subject – what is the worst human invention. So – here it is! Be sure to give your reasons in the comments. 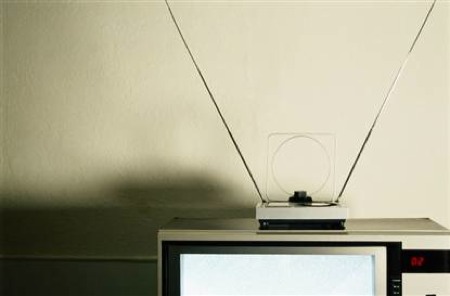 What is the Best TV Show Ever?

My answer: Television. Looking through the recent channel listings for cable, there is very little of merit to be seen there. Aside from the news (which is always biased one way or another) and documentaries – which also often have a bias, the television seems to have contributed nothing to society. In fact, I think you could safely say that television, having become a nanny for so many children, and an escape for so many adults, has helped to dumb down our society and reduce our ability to use our imaginations. I should confess that while I almost never watch TV, I do occasionally watch “made for TV” programs which I have downloaded (to avoid ads).