I’m sure most people have their favorite Christmas specials, but did you know that most of the five best were made in the 1960s, and all of the worst of the lot weren’t? Did you also know that three of the top five were based on songs, the fourth on a book and the fifth on one of the greatest comic strips of all time? In other words, the best ones were adapted from cultural icons. Most of the worst were adapted from flavors of the month.

Please note that this list covers only TV specials, not movies. Also, this is highly subjective; so, if your favorite isn’t here, submit your own list or just add it to the comments! 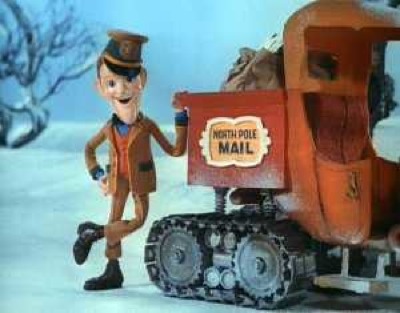 A special built around a beloved Christmas song (written by J. Fed Coots and Haven Gillespie and first performed on the Eddie Cantor show), this stop-motion show starred Fred Astaire as the narrator and Mickey Rooney as Kris Kringle/Santa Claus. It’s been a favorite for three decades. 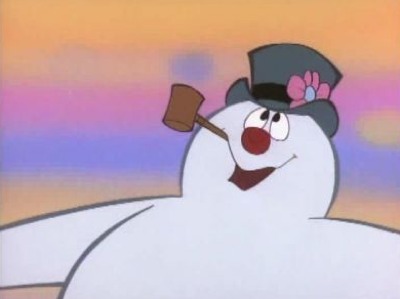 Ah, Frosty. What a hokey special designed around a silly-but-great Christmas song. Yet, this lovable special actually works and has become a perennial favorite. At the very least, kids of future generations will be introduced to the great Jimmy “the schnoz” Durante thanks to this special. 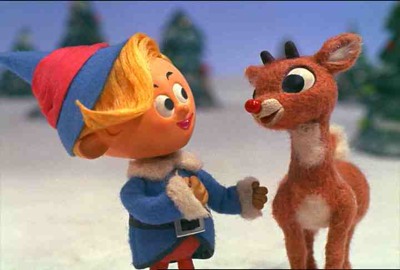 Bumbles bounce! Did you know that? I didn’t—At least not until I first saw this terrific special, which has aired every year (several times, in fact) since 1964, making it the longest-running Christmas special. It’s based on the 1939 song written by Johnny Marks (Gene Autry turned it into a monster hit). Best parts: Burl Ives singing “Have a Holly, Jolly Christmas,” and the Bumble attacks our heroes at the edge of the ocean. (Hey, when I was 7, that was scary stuff!)

7
How The Grinch Stole Christmas
1966 I almost made this number one. The great horror icon Boris “Frankenstein” Karloff provided fitting narrative and the voice of the Grinch. Quite possibly the most memorable song from any animated special—or series or film—is the great ditty “You’re a mean one, Mr. Grinch.” Best line: “The three words that describe you best are as follows and I quote: Stink. Stank. Stunk!” 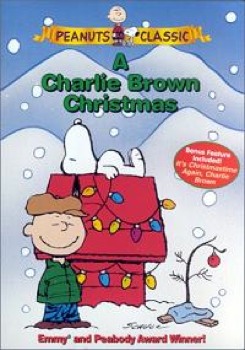 It’s the granddaddy of all Christmas specials. You have to read the Wikipedia article to get a full understanding of the quirks and low production values that make this special so great. Selections from Vince Guaraldi’s brilliant soundtrack are features of Christmas music every year. And yes, the pinnacle is Linus reciting Luke chapter 2 as being the real meaning of Christmas. Merry Chri$$$tmas, Charlie Brown. This excuse for a Peanuts special is quite a long way from its magnificent predecessor. Its crass commercialism contrasts sharply—and drearily—with the original’s quest for the true meaning of Christmas. 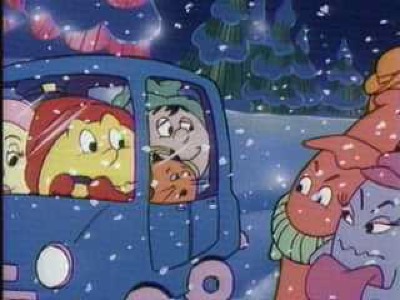 Ah…um…yeah. Pac-Man and Christmas. This schlock-fest show was part of the annoying Hollywood trend of “it’s a successful video game/movie/song/catchphrase; so, let’s make a whole series around it!” Some worked (see the Best of list) but most didn’t—and still don’t. 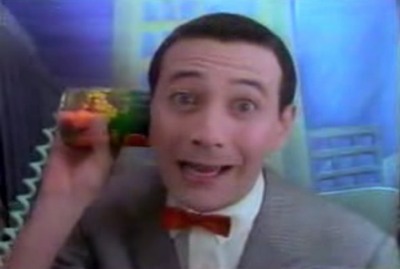 Never mind the sordid off-camera antics of Paul “Pee-Wee” Rubens; this special has enough problems. Amid the guest-star turns of Whoopi Goldberg, The Oprah, Joan Rivers, Zsa-Zsa Gabor and Charo, Pee-Wee has to contend with the problem of his “mounting fruitcake collection” and Santa demanding that he shorten his wish list! Oh, how terrible. You have got to be kidding. The king and queen of 1980s’ 30-minute toy commercials, He-Man and She-Ra saved Christmas from the evil forces of Skeletor and Hordak. (Man, I can’t even write that without losing IQ points.) Says Prince Adam at the end: “Though we celebrate it and get presents, Christmas is about caring, sharing and goodwill and its spirit is within all of us.” Translation: this hour-long special was designed to make you feel good about asking your parents to buy you more Masters of the Universe toys! Jefferson Starship! Diahann Carroll! Art Carney! Harvey Korman! Bea Arthur! Don’t those names just scream “Star Wars”?? No? You’re right. Darth Lucas HATES this thing so much he never wants it released. But it is an absolute must-see—and not just for the first introduction of Boba Fett (nerd alert) but to see a what looks like an inebriated Carrie Fisher singing one of the most gag-inducing pieces of schlock ever made.