Today begins a new year – two thousand and nine. To celebrate the new year, I have put together a list of significant events that have happened in man’s history on this day. It was not until the 16th century that the majority of countries in the West began to use January 1st as the first day of the year – prior to that many nations used the Feast of the Assumption (March 25). This list includes only events that happened on January 1st. The list is in chronological order. Happy New Year! 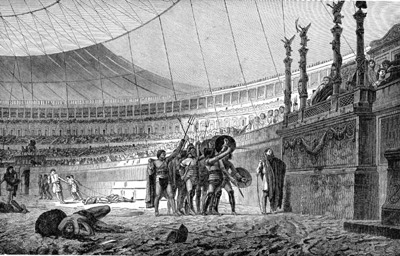 2 630 – Muhammad sets out toward Mecca with the army that captures it bloodlessly.

5 1788 – First edition of The Times of London, previously The Daily Universal Register, is published. 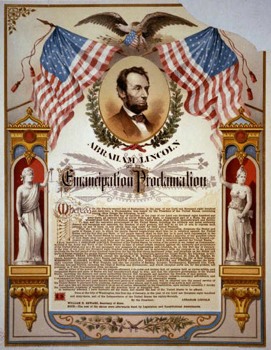 9 1808 – The importation of slaves into the United States is banned. 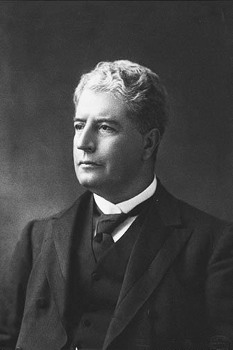 11 1877 – Queen Victoria of Britain is proclaimed Empress of India.

14 1902 – The first American college football bowl game, the Rose Bowl between Michigan and Stanford, is held in Pasadena.

15 1908 – For the first time, a ball is dropped in New York City’s Times Square to signify the start of the New Year at midnight. 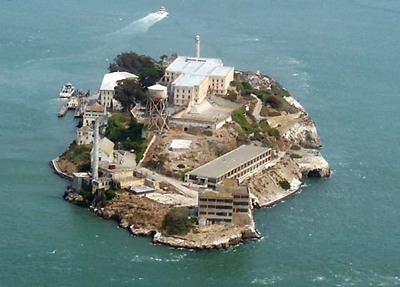 16 1925 – The American astronomer Edwin Hubble announces the discovery of galaxies outside the Milky Way.

18 1934 – Nazi Germany passes the “Law for the Prevention of Genetically Diseased Offspring”.

21 1959 – Fulgencio Batista, president of Cuba, is overthrown by Fidel Castro’s forces during the Cuban Revolution.

25 1985 – The first British mobile phone call is made by Ernie Wise to Vodafone.