[Competition: This list contains a competition – see the details at the bottom. Hot on the heels of our list of “serious” sci-fi films from the 50s, we are presenting a list of some of the best of the 60s – containing some of my own personal favorite movies. In a decade where sci-fi offerings ranged from the truly bad (Santa Claus Conquers the Martians) to the laughably stupid (Barbarella), there were actually plenty of worthy serious standouts, including three of the all-time greats. Please note that this is a list of “great” 60s movies, not “the greatest” (although if it were the latter, numbers 1, 2 and 3 would remain where they are). 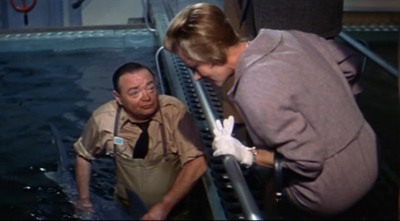 The Van Allen radiation belt has caught on fire and a US nuclear sub attempts to extinguish the “skyfire.” Although the science is thoroughly discredited (the Van Allen belt had recently been discovered and the science in the movie was largely speculation), the story told in Voyage remains popular. 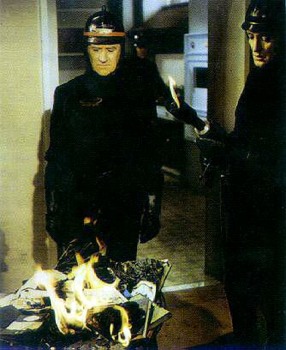 In this adaptation of the Bradbury classic, “firemen” are employed to burn books in a dystopian future. Fascinating note: According to Bradbury — who naturally knew better than anyone else! — the novel was about how television destroys interest in books. But fans and English teachers have continually claimed that it was about censorship. 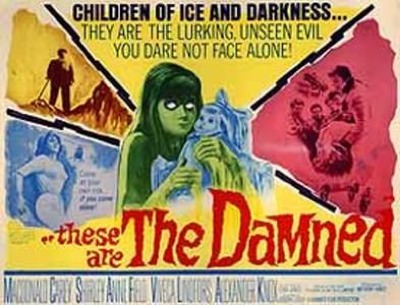 Fugitives stumble upon a secret facility filled with children engineered to be released “when the time is right.” This initially heavily-censored British film starts slow but the ultimate premise is creepy. 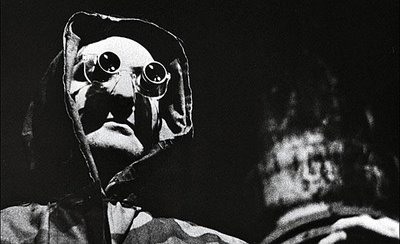 This short French film features a post-nuclear war world that sends people back in time to recover food, medicine, etc. One of the time travelers seeks to know what happened during a violent incident in the past. The Bruce Willis/Brad Pitt vehicle The Twelve Monkeys drew heavily from this film. 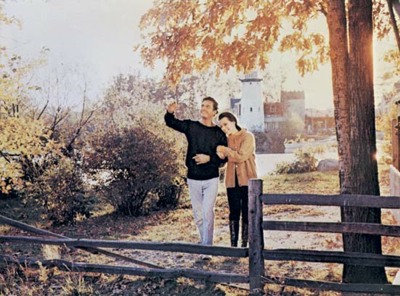 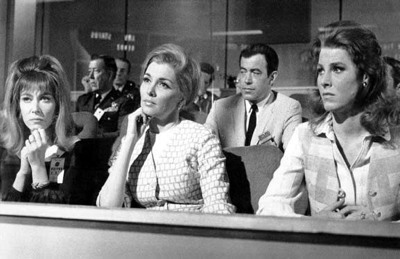 Marooned is a terrific original and fictional story of an emergency in space during the Apollo program. If you liked Apollo 13, you should see this earlier work, released four months after the first moon landing. Hokey in parts, but well worth seeing. 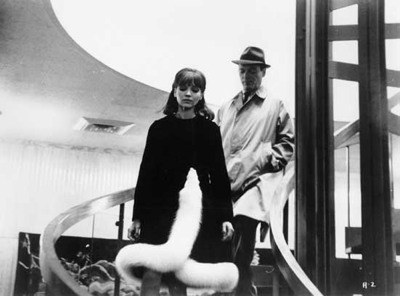 Alphaville is an intriguing French film that combines film noir with a harsh dystopian world where an artificial intelligence rules Paris by outlawing all emotion and free thought. 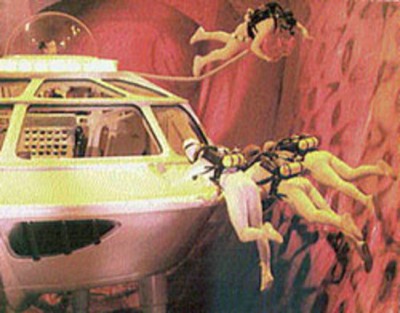 While some parts are utterly illogical—for example, wouldn’t certain “abandoned” items returned to normal size, thus killing the patient?—on the whole, Fantastic Voyage is a fun and fascinating romp. 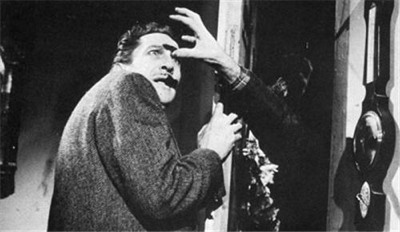 The first version of Richard Matheson’s novel “I Am Legend” was quite good. Vincent Price plays the title protagonist in this Italian film, a scientist who hunts vampires by day and tries to find a cure to the plague by night. Not to be outdone until Will Smith’s 2007 version. 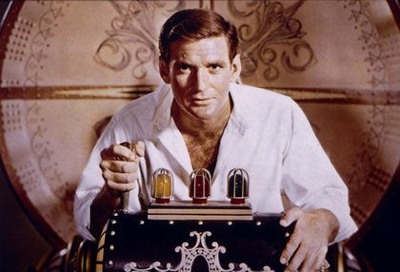 A somewhat more faithful adaptation of an H.G. Wells’ novel than 1953’s War of the Worlds, 1960’s The Time Machine adds some contemporary elements to produce a notable, entertaining and thrilling adventure through time. I love the last part where the time traveler’s friend, Philby, wonders what books you would take to the future to begin civilization anew. 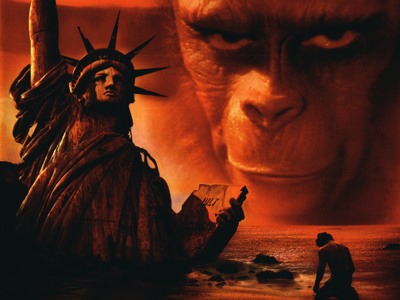 “Get your dirty stinking paws off me, you damn dirty ape!” OK, if you don’t know that line nor know of this movie’s shocking surprise ending, you NEED to watch this film. It’s far superior to any of its sequels (with the exception of “Conquest”) and the 2000 Tim Burton version. It’s different from the original novel, yet iconic in its own right.

Buy this DVD set from Amazon 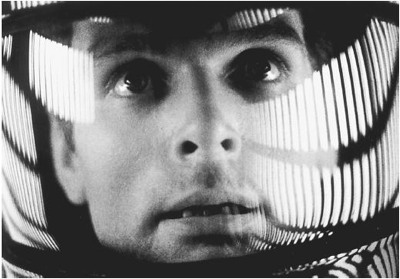 You knew this would be number 1, didn’t you? It’s the granddaddy of all “serious” sci-fi movies and resides on a level far above most other sci-fi movies of any decade.

If this list reaches 200 comments, one commenter will be selected at random to win a mug, shirt, or cap from the List Universe Store. The winner must be a registered user. As usual, comments must be related to the list and not designed just to increase the count or your chances of winning. Every comment is counted – so you can comment more than once. For those who can’t wait to get some merchandise, the store prices have now all been discounted! So be sure to check it out. All products sold at the List Universe Store are of a high quality. Shipping takes 7 – 11 days.