Science fills us all with great wonder and it has done so for generations, but there have been an incredible number of “scientific discoveries” which were later found to be completely false. This list looks at ten of the more fascinating cases of scientific falsehoods from history.

“Rain Follows the Plow” is the name given to a climatology concept which is now completely debunked. The theory said that human settlement caused a permanent increase in rainfall – thus enabling man to move to areas previously considered arid. It is this 19th century theory that brought about the settlement of the Great Plains (previously known as the Great American Desert), and parts of South Australia. The theory was eventually refuted by climatologists, and in the settled areas of South Australia, drought brought an end to the attempted settlements. 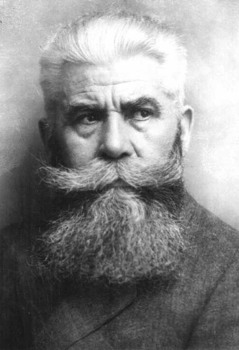 This strange theory has a relatively normal name, but rest assured, the concept is far from it. Hans Hörbiger (pictured above), an Austrian engineer and inventor received a vision in 1894 which told him that ice was the substance of all basic substances and had created the ice moons, ice planets, and a “global ether”. He said “I knew that Newton had been wrong and that the sun’s gravitational pull ceases to exist at three times the distance of Neptune[.]” Unbelievably this theory got a great deal of support. One of the strongest supporters of the concept was Houston Stewart Chamberlain (British born posthumous son-in-law of composer Richard Wagner) who went on to become one of the leading theorists behind the development of the Nazi Party in Germany. 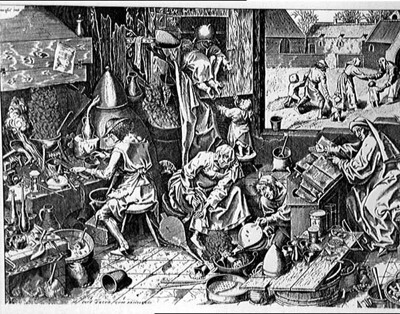 Alchemy has its roots (in the Western world) in Ancient Egypt where it combined with metallurgy in a form of early science. The Egyptian alchemists discovered the formulas for making mortar, glass, and cosmetics. From Egypt it eventually spread to the rest of the Ancient world and led to modern alchemy in which men would try to turn metals into gold, to conjure up genies, and perform all manner of bizarre not-so-science-like activities. While it has contributed in some ways to modern science, the discipline of true science caused the death of alchemy which could not stand up to the rigorous testing of its pseudoscience. 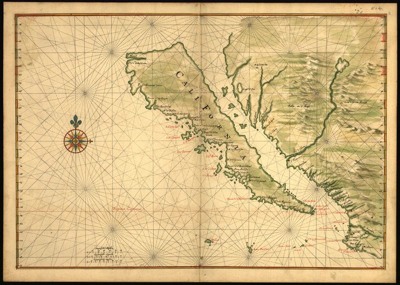 From the 16th century, European experts in geography were convinced that California was an island separate from the North American mainland. Maps of the time show a large island on the left of the land mass and California continued to appear this way even into the 18th century. There was at the time also a rumor that California was an earthly paradise like the Garden of Eden or Atlantis. A romance novel from 1510 describes it thus:

Know, that on the right hand of the Indies there is an island called California very close to the side of the Terrestrial Paradise; and it is peopled by black women, without any man among them, for they live in the manner of Amazons. — Las Sergas de Esplandián by Garci Rodríguez de Montalvo

The matter was finally put to rest indisputably on the 1774-1776 expeditions of Juan Bautista de Anza. Interestingly, it is likely that within 25 million years, Baja California and part of Southern California really will separate from North America due to tectonic plate movement. 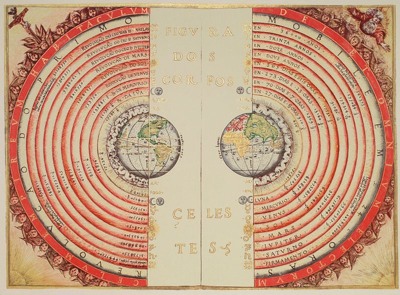 Geocentricity is the concept which states that the earth is the center of the Universe and that all other objects move around it. The view was universally embraced in Ancient Greece and very similar ideas were held in Ancient China. The idea was supported by the fact that the sun, stars, and planets appear to revolve around Earth, and the physical perception that the Earth is stable and not moving. This was combined with the belief that the earth was a sphere; belief in a flat earth was well gone by the 3rd century BC. The geocentric model was eventually displaced with the work of of Copernicus, Galileo, and Kepler in the 16th Century. 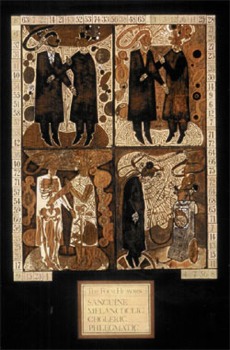 In classical antiquity right up to modern times, it was believed that the body contained four humors: blood, yellow bile, black bile, and phlegm. It was believed that the right balance of these four humors made a person healthy but an excess or decrease in any one of these would cause illness. Because of this belief, treatments of sickness would include bloodletting, purges, and emetics. Occasionally a mixture of herbs would be used to restore the balance. The humors were also applied to foods – for example wine was choleric (yellow bile). This classification still exists today to some extent, as we refer to some foods as “hot” and others as “dry”. The concept of humors was not replaced until 1858 when Rudolf Virchow published theories of cellular pathology. 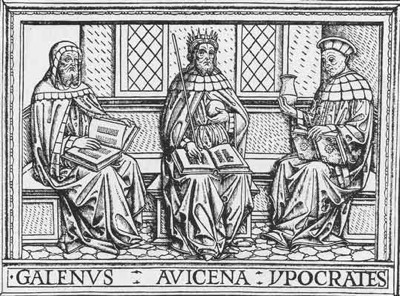 Vitalism states that the functions of living things are controlled by a “vital force” and not biophysical means. Vitalism has a long history in medical philosophies – and it has ties to the four humors. It is sometimes referred to as a “life spark” and even as the soul. In the Eastern traditions it is essentially the same thing as “qi” or “chi”, which is heavily tied in to oriental medicinal methods. The concept is (as can be expected) completely rejected by most mainstream scientists. In 1967, Francis Crick, the co-discoverer of the structure of DNA, stated “And so to those of you who may be vitalists I would make this prophecy: what everyone believed yesterday, and you believe today, only cranks will believe tomorrow.” 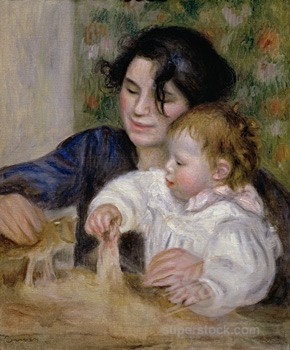 Maternal Impression is an old belief that a mother’s thoughts while pregnant can impart special characteristics on the child in her womb. For many years this idea was used to explain congenital disorders and birth defects. Maternal Impression was used to explain the disorder suffered by the Elephant Man: it was suggested that his mother was frightened by an elephant while she was pregnant with him – thereby imprinting the memory of an elephant on her child. Depression was also explained in this manner. If a mother had moments of strong sadness during pregnancy, it was believed that her child would ultimately suffer from depression in later life. Genetic theory caused the almost complete eradication of this belief in the 20th century. 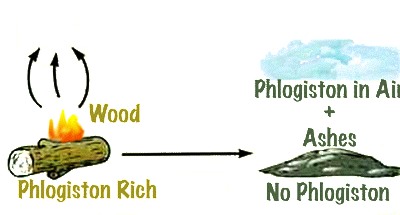 The theory of phlogiston dates to 1667 when Johann Joachim Becher (a German physicist) suggested that there was a fifth element (phlogiston) to go with the four classical elements (Earth, Water, Air, Fire) which was contained within objects that could burn. It was believed that when an object burned, it released its phlogiston (an element without taste, mass, odor or color) and left behind a powdery substance called calx (what we now know to be oxide). Objects that burned in air were considered to be rich in phlogiston and the fact that a fire burned out when oxygen was removed was seen as proof that oxygen could only absorb a limited amount of the substance. This theory also led to the idea that the human need to breathe had a sole function which was to remove phlogiston from the body. The entire concept was superseded by Antoine-Laurent Lavoisier’s discovery that combustion could only occur with the help of a gas such as oxygen. 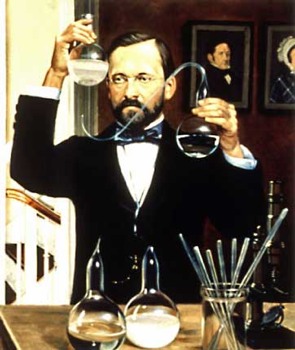 Before microscopes and theories of cells and germs, man had other ideas about the creation of living things. He bizarrely believed that life arose from inanimate matter (for example, maggots come spontaneously from rotting meat). Proponents of this view (virtually everyone) used the Bible as a source of evidence, due to the fact that God made man from dust. However, the view did exist before Christianity and Aristotle said, in no uncertain terms, that some animals grow spontaneously and not from other animals of their kind. Earlier believers had to come up with some pretty strange ideas to make their theory work: Anaximander (a Greek philosopher who taught Pythagoras) believed that at some point in man’s history, humans had been born from the soil spontaneously in adult form, otherwise they could never have survived. Before we laugh too hard at the ancients, we should note that many Scientists right up to the 19th century believed this, and some even wrote recipe books for making animals. One such recipe (to make a scorpion) calls for basil, placed between two bricks and left in sunlight. The theory was not finally put to rest until 1859, when Louis Pasteur proved it wrong once and for all.