Nothing beats a good dose of myth busting – it is one of our favorite pastimes here at the List Universe. Today is no exception. Following on from the very popular Top 10 Fascinating Facts That Are Wrong, we are presenting another varied list of “facts” that most people believe which are, in fact, bunkum. By the end of this list you should be ten facts smarter! 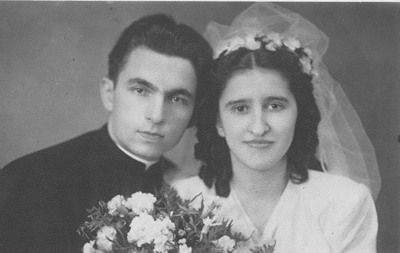 In order to clear this one up, we need to first understand the nature of the Catholic Church. Within the universal Church there are sections (also called churches but not in the sense that they are separate) – the most common one is, of course, the Roman (or Latin) Catholic Church. Then there is the Eastern Catholic Church (not to be confused with the Orthodox which is a different religion). Both of these churches fall under the jurisdiction of the Pope and all believe the same doctrines. There are a lot of differences between the two groups and these are all in matters of style of worship and certain rules. In the Eastern Church, priests are allowed to be married – but a married priest can’t become a Bishop. It also happens that occasionally in the Latin Church, pastors from other religions such as the Church of England are allowed to become priests (if they renounce their religion and become Catholic) even though they are married, so married priests can be found in all parts of the Roman Catholic Church. Pictured above is a Greek Catholic priest and his wife. Don’t believe me? Here is proof. And here is more proof. 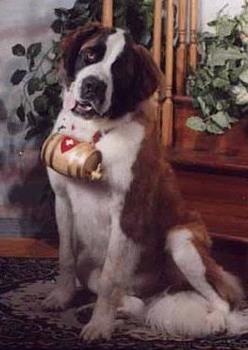 Myth: St Bernard Dog’s carried or carry flasks of brandy around their necks

I am sure everyone is familiar with the picture above – a large St Bernard dog carrying a flask of brandy around his neck in order to revive people lost in the snowy mountains. What most people won’t be familiar with, is the fact that it is entirely made up – St Bernard dogs have never been used to carry small barrels of brandy. In fact, alcohol can make hypothermia worse so the whole idea is not just made up – it is dangerous. The famous monks at the travelers hospice in the St Bernard Pass (where the name of the dogs originated) state that they have never put brandy casks on their rescue dogs but they do keep a few flasks lying around for the tourist’s photos. 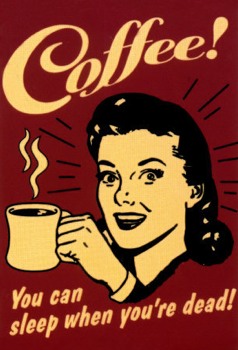 Myth: Coffee can help sober a person up

Not true. Alcohol is metabolized by the body at a constant rate (one unit of around eight grams per hour) and you can’t do anything to make it happen faster. Beer contains two units of alcohol per pint, so if you drink two pints, it will take four hours for your blood alcohol level to return to zero. All coffee will do is make you a wide-awake drunk. Just as a cold shower will make you a wet drunk. All you can do is settle down and wait for the effects to pass naturally. 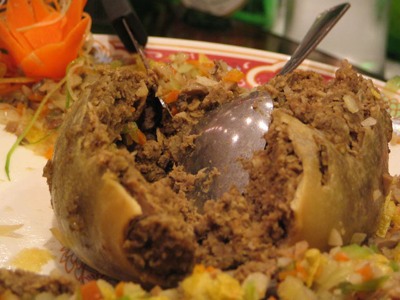 I have Scottish roots so any Scots reading this list had better not lambast me too much for this item. It turns out that haggis (the tasty dish of minced lamb’s heart, lungs, and liver) is an import to Scotland – most likely from Scandinavia long before Scotland was even a nation. In fact, even the Roman’s used to eat a very similar dish and it is mentioned in Homer’s Odyssey: “a man before a great blazing fire turning swiftly this way and that a stomach full of fat and blood, very eager to have it roasted quickly.” While we are on the subject, Bagpipes are not Scottish either: they were described in ancient writings of the Hittites (from present day Turkey), and kilts (though not tartan) were also introduced to Scotland by the Vikings. 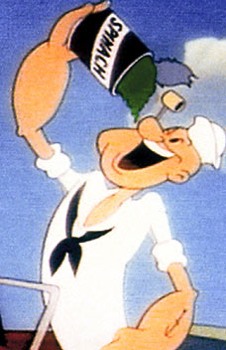 Myth: Spinach makes you strong – like Popeye the Sailor man!

The myth comes from the fact that spinach is high in iron – but wait… spinach is actually not very high in iron. Believe it or not, this part of the myth comes from a handwriting error in 1870 when a Doctor Wolf accidentally put a decimal point in the wrong place and made it look like Spinach had 10 times more iron that it really has. Now to the strong part of the myth: in order to get muscle strength, you need to exercise and do weight training – eating spinach (or anything else for that matter) won’t make you strong on its own – it will only give you the energy you need to survive your workout.

5
A Plague Upon Both Your Houses! 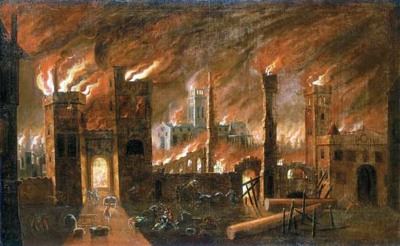 A study done by the University of London recently found no correlation between the location of the fire and the geography of the dreadful plague. It was just a coincidence that the fire happened around the same time as the plague was beginning to mysteriously disappear. Most of the areas effected by the plague were poor parts of London north, south and east of the city walls – whereas the fire was in the city itself. Encyclopedia Britannica says “The cessation of plague in England must be regarded as spontaneous.” 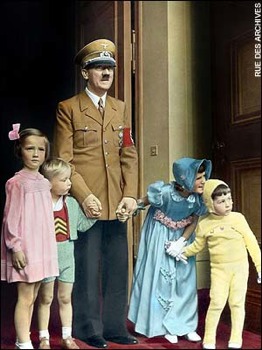 Myth: Adolf Hitler was a vegetarian and didn’t drink alcohol.

This is a very common myth that seems to be extremely popular – perhaps because it seems ironic that a man who caused one of the worst cases of genocide in history loved animals so much that he wouldn’t eat them. But this ironic twist is actually untrue. What is true is that Hitler did prefer a diet of vegetables, but he had a strong fondness for German Sausage and ham, and his cook in the 1930s, Dione Lucas, said that his favorite dish was stuffed baby pigeon. Oh – and to wash it all down, Hitler’s drink of choice? Beer or watered-down wine. This was also confirmed by Hitler’s waiter, Salvatore Paolini. 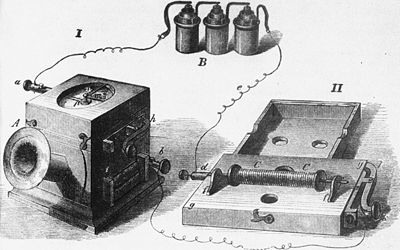 We have all heard the tale of Alexander Graham Bell inventing the phone and using it for the first time to call his secretary Mr Watson, but the first functioning telephone was actually invented 15 years earlier by Philipp Reis, a German inventor. His device (which he called the Reis Telephon) was first demonstrated in 1861. The Reis Telephon was only able to transmit musical tones quite clearly, and human voices faintly. There is no doubt at all, that the first transmission of human voices over wire was on the device created by Reis, a full fifteen years prior to the invention by the man who now receives all the accolades for it. 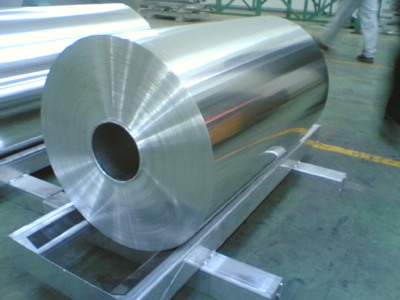 Myth: Aluminum is an American corruption of the correct word “aluminium”

While I am sure that many of our American readers will know this, the British and commonwealth readers probably don’t. Aluminum is actually the older term, while aluminium was created later by the British to make it sound more like the other elements. Here is a timeline which explains things clearly:

1808: Sir Humphrey Davy isolates the metal for the first time. He calls it alumium
1812: Sir Humphrey decides to change the spelling of his element: he renames it to aluminum – the term adopted in the United States
1812: British scientists dislike the new name and change it to aluminium to match the other classical sounding elements.

So, if we are to give the discoverer the naming rights, the proper term is aluminum. And for those who love grammar, here is a slightly off-topic aside: From the late 17th century, “fall” was the universal English word for the third season (both British and Americans used it exclusively). It was not until the 18th century that the British began to use the very old fashioned (dating from the 14th century) word “Autumn” while the Americans continued to use “fall”. 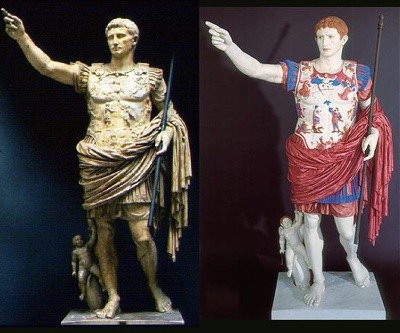 Myth: Classical statues and buildings were finished in white stone or marble

Those of you who have been following the site since its infancy will know that this is a myth, but we have so many new readers that it seems appropriate to include it here anyway. When most of us think of the Romans and Greeks, we think of the beautiful white statues and buildings that they left behind them. But even way back in the 1800s, statues that had been excavated were found to contain traces of paint pigment. At the time, color was considered a non-essential part of beauty so no one bothered to try to replicate the original appearance of these great works of art. Fortunately for us, in more recent years people have tried to replicate – matching the original pigments found embedded in the stone. You can see one above – and we even have an entire list based on them.