Food! For most it is a delight, for some it is a curse, but for all it is necessary for life. For the most part we know what we are eating – especially when we home cook, but beneath the shiny packets of mass-produced foods, lie ingredients that don’t bear thinking about. This list explores ten of the most unusual ingredients used in cooking today – this is not a historic list – this is about food now. Enjoy! 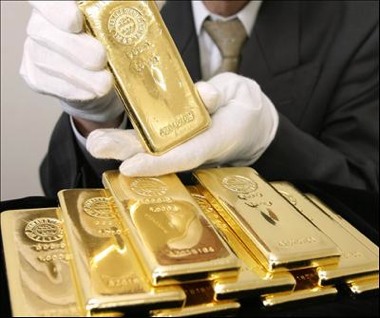 Gold is one of the most popular metals used in jewelry. It is also very useful in electronics. In addition to its more common uses, gold is used as a food additive – usually for decorative purposes in the form of gold leaf (E number E175). It is quite popular as an additive to alcoholic drinks and there is a traditional Polish and German liqueur called Goldwasser (Goldwater) which contains thousands of tiny flakes. Gold is inert to body chemistry so it passes through the body unaltered and has no nutritional value. 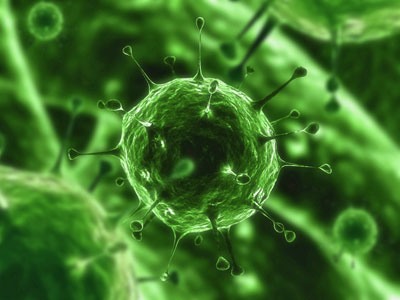 In August, 2006, the United States Food and Drug Administration approved the use of bacteriophages in the preparation of food (specifically ready to eat meat products). A bacteriophage is a virus that infects bacteria; the point of applying these viruses to food is that they will kill any bacteria that might cause food poisoning. Every year, 2,500 Americans get sick from listeriosis – consequently, millions of Americans now regularly chow down on viruses added intentionally to stop those few thousand people getting sick. The FDA does not require that food treated with these viruses should carry a label. Frighteningly, they say: “As long as it [is] used in accordance with the regulations, we have concluded it’s safe.” Worthwhile? You be the judge. 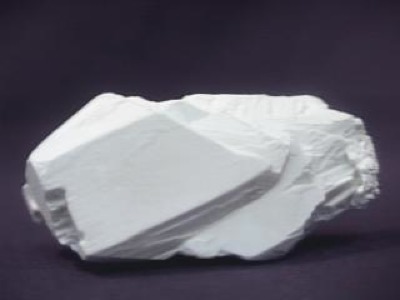 Borax: fire retardant, insecticide, treatment for horse thrush, ingredient in glass and detergent, and… ingredient. Luckily for the Americans reading, borax is illegal as a food additive there (though it is permitted in imported caviar – the fat cats in government allow themselves a few luxuries), but not so in many other nations. It is often used as a preservative in caviar, and in some Asian countries it is found in noodles, meatballs, and steamed rice. It has an E number of E285. It can have serious toxic effects on humans (particularly effecting the testes). 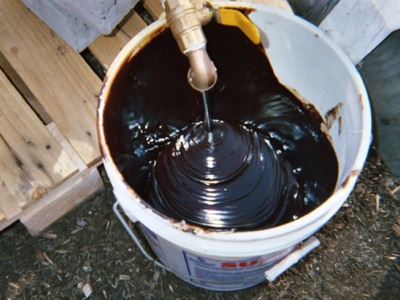 Once upon a time, amaranth was used as a food coloring (red to be specific) but scientific testing found it to be extremely carcinogenic, so someone came up with a replacement: allura red AC (also know by the E number E129). Allura Red AC is made from coal tar (a liquid that is a by-product of turning coal into coal gas or coke). Coal tar is flammable and is frequently used in medicated shampoos designed to kill head lice. It is also used to make tylenol. While allura red AC is not carcinogenic, it can cause vomiting and other side-effects in some people. Despite this, it is FDA approved and very common in candy and soft drinks. 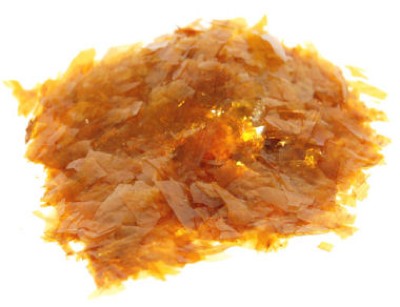 Okay – to be more exact we are talking about shellac which was very commonly used as a varnish back in the old days (from around 1880 – 1930) before it was replaced with lacquer. Shellac is used in baking and in mass produced candy to give the finished product a nice shine. The most likely source of shellac in most of our reader’s diets will be from Skittles – the colorful coated fruit-flavored candies. Now that we know how much we love to eat shellac, we should probably also point out that it is made from a secretion of the female lac beetle. She excretes the shellac onto branches in order to help her cocoon stick. 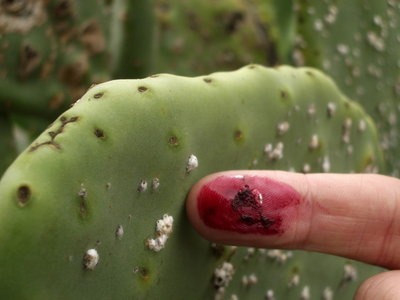 Cochineal and carmine are two red food colorings that are derived from bugs – the cochineal bug to be exact. Cochineal is produced by drying and pulverizing the whole body of the bug, while carmine is a derivative of cochineal powder. The bugs are usually killed by immersing them in boiling water – the amount of time they spent in the water determines the level of redness – whether it be a lighter orange color or a vivid red. 155,000 insects are needed to make two pounds of food dye. Cochineal has been used for hundreds of years and it is also a very popular cloth dye. 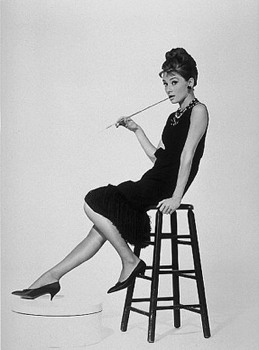 You read that right… Cigarette smoking has been banned from bars and pubs all around the world, so someone came up with a brilliant idea: if you can’t smoke it – eat it! The trick is to take a fine bottle of spirits (usually vodka but sometimes brandy, etc) and drop a smoke or two in it (or a cigar in the case of brandy). The nicotine – and other chemicals, seep out of the cigarette and infuse flavor and color into the drink. These concoctions are often called “nicotine tea”. I was fortunate (?) enough to try one at a bar recently and I can’t say I enjoyed the drink a great deal. 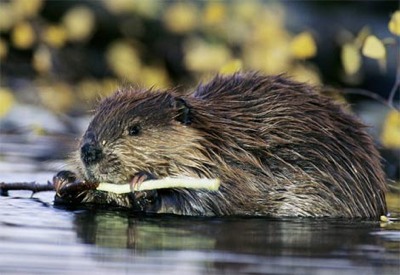 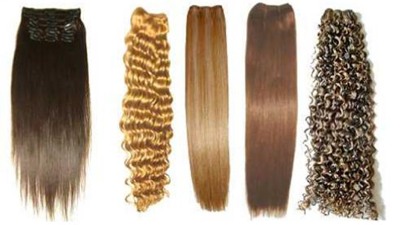 L-cysteine is an amino acid that is commonly used in baked goods because it adds elasticity and helps soften dough. It is also commonly used in hair perm solutions. You can find it in bagels, doughnuts, bread, cookies, and frankly, a hell of a lot of yummy things. The cheapest way to produce it (and therefore the most common source at present) is by a special chemical process using human hair – most of which is sourced (and prepared) in China. Because of this, it has led to some debate over whether eating products containing l-cysteine is a type of cannibalism. In China it was also used in the production of soy source: “When asking [the soy manufacturer] how the amino acid syrup (or powder) was generated, [he] replied that the powder was generated from human hair. Because the human hair was gathered from salon [sic], barbershop [sic] and hospitals around the country, it was unhygienic and mixed with condom [sic], used hospital cottons, used menstrual cycle pad [sic], used syringe [sic], etc.” 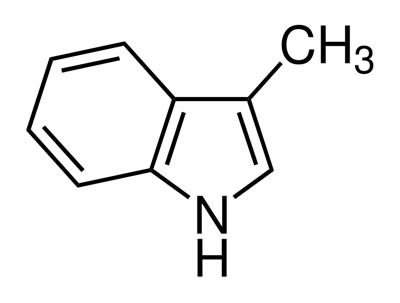 A common ingredient found in poop is called skatole. The word comes from the ancient Greek root “skat” which means “dung” – this is the same root from which we get “scatology” – the study of feces. It is derived from mammals (it is produced in their digestive tract) and it smells (not surprisingly) like poop. This delightful ingredient is used in cigarettes, many perfumes and – most importantly for the purposes of this list, strawberry ice cream. Like the beaver ass above, someone discovered that strawberry flavor is greatly enhanced with the addition of a little dung. Frankly, I will stick to pepper.