Starting in the 70s, late-night showings of non-mainstream and cult films were a staple of independent movie houses. The heyday of the midnight movie faded after the mid-80s with the rise of cable and VCRs and the decline of independent theaters. This list looks at ten of the best Midnight Movies – some of which have previously appeared on Listverse – but it is certainly high time that they made a new appearance. 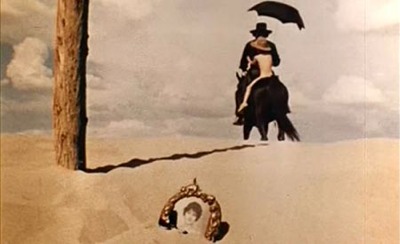 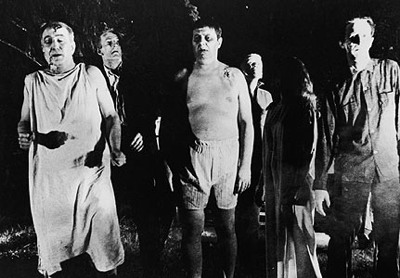 Director George Romero launched the modern zombie movie with this film. A group of survivors fend off the dead who have risen and seek human flesh. Romero’s tight budget led to the decision to film in black and white, giving the film a realistic, newsreel appearance. Unlike the nine other entries on this list, Night was a success in its original, mainstream release. It became a midnight movie fixture largely because the original producers forgot to put a copyright notice on the film, allowing it to fall into the public domain. 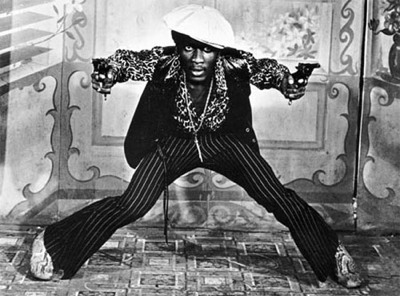 Reggae great Jimmy Cliff stars as an aspiring singer turned outlaw. Thanks to the cast’s strong Jamaican accents, this was one of the few English-language films released with subtitles. The movie was initially marketed by New World Pictures as a blaxploitation film without success. The Harder They Come became a staple on the midnight film circuit and, along with its influential soundtrack album, spurred the growing popularity of reggae music in America. 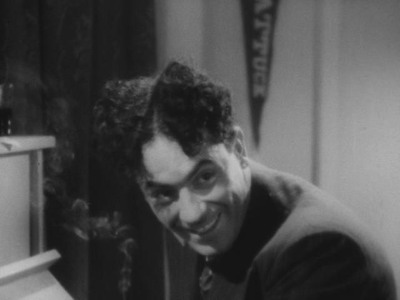 To quote the film’s opening crawl: “The motion picture you are about to witness may startle you. It would not have been possible, otherwise, to sufficiently emphasize the frightful toll of the new drug menace which is destroying the youth of America in alarmingly increasing numbers. Marihuana is that drug – a violent narcotic – an unspeakable scourge – The Real Public Enemy Number One!” Financed by a church group as an anti-drug morality tale, Reefer Madness gained new life in the 70s as an unintentional comedy. 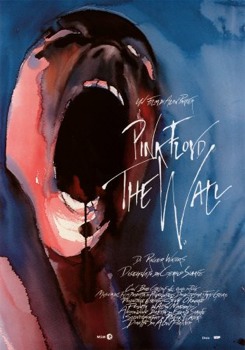 Based on Pink Floyd’s 1979 album of the same name, The Wall stars Bob Geldof as a troubled, burnt out rock star. Live action and animation by Gerald Scarfe blend in often disturbing, often surreal imagery. Director Alan Parker and Pink Floyd’s Roger Waters repeatedly clashed during filming, with Waters complaining the film was too depressing and Parker dismissing the movies as “the most expensive student film ever made.” Despite their misgivings, The Wall went on to be a cult classic. In an odd tribute to the pull exerted by the film, a neo-Nazi group calling itself the Hammerskin Nation adopted a crossed hammer symbol from The Wall as their logo. 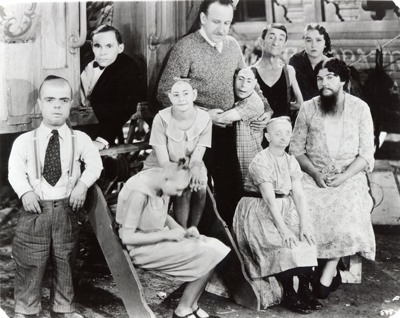 Circus trapeze artist Cleopatra marries midget Hans, then plots with strongman Hercules to murder Hans for his inheritance. The sideshow performers discover the plot and take violent revenge. Director Tod Browning’s use of real-life sideshow performers (conjoined twins Daisy and Violet Hilton, human torso Prince Randian, half-boy Johnny Eck, etc) was controversial. After a disastrous test-screening (one woman threatened to sue MGM, claiming the film caused her to have a miscarriage), the studio cut the film from 90 minutes to just over an hour. Even with the cuts, Freaks was banned in Great Britain for 30 years. Rediscovered by the counterculture, it became a midnight movie staple. 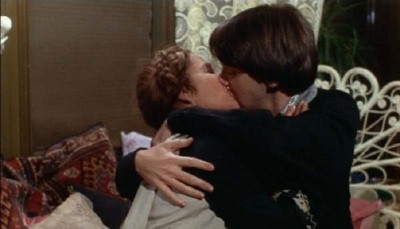 This black comedy was one of the first movies by a major studio to find new life on the midnight film circuit after failing commercially in regular release. Death-obsessed 19-year-old Harold (Bud Cort) meets septuagenarian Maude (Ruth Gordon) at a funeral and eventually falls in love. The film ran long enough at Minnesota’s Westgate Theater that Gordon and Cort showed up to celebrate its second anniversary. In 2008, the American Film Institute ranked Harold and Maude as the 9th greatest romantic comedy. 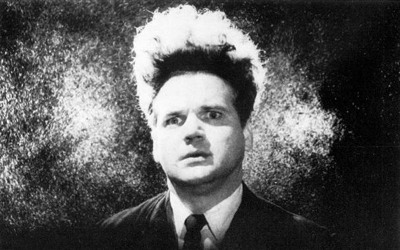 Director David Lynch’s debut is a surreal horror film with a soundtrack of industrial white noise. Jack Nance stars as Henry Spencer, a factory worker with a newborn mutant child (reportedly created using an embalmed calf fetus). Although it played only on the midnight circuit, Eraserhead attracted attention from a number of Hollywood A-list directors, including Stanley Kubrick, George Lucas and Mel Brooks, who hired Lynch to direct The Elephant Man after seeing the film. At the time of its release, Variety called Eraserhead “a sickening bad-taste exercise.” Thirty years later, the New York Times called it “an amazing, still mysterious work.” 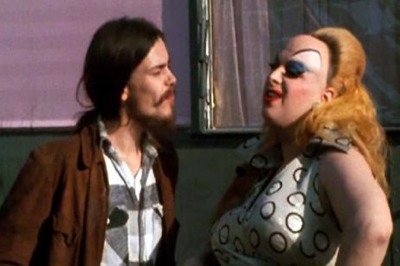 Transvestite actor Divine as Babs Johnson competes for the title of “Filthiest Person Alive.” In the notorious final scene, he clinches it by consuming dog feces – which was definitely not achieved through the magic of special effects. Director/writer John Waters said that his favorite review ran under the headline “Dregs of Human Perversity Draws Weirdo Element.” Some theaters handed out Pink Phlegmingo vomit bags to patrons. 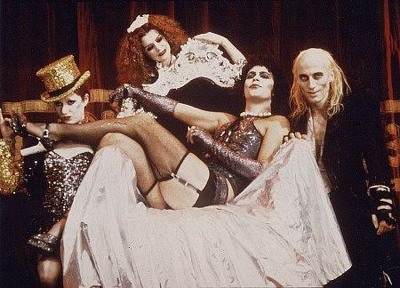 Do the Time Warp again for a “sweet transsexual from Transylvania” in this sci-fi musical. Widely acknowledged as the ultimate cult film, diehard Rocky Horror fans would return to the theater week after week. The movie is famous for its audience participation as fans talk back to the screen, dress up as characters from the film, and act out scenes complete with props. Some theaters have been showing the film continuously for over thirty years.