Television has become a staple part of life for the majority of people and in some countries television is now regarded as an essential human right (ridiculous in my opinion). Through the years, many shows have come and gone, but some have stuck around and become world record setters. This list looks at 10 of those programs. 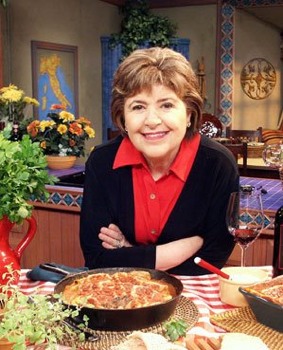 Originally airing in October 1989, and continuing to the present, “Ciao Italia with Mary Ann Esposito” has been running on public television stations coast to coast in the US and also worldwide for 20 years. Host Mary Ann is responsible for all the content on the program, and she has to avoid certain recipes that wouldn’t hold up well under the hot lights of a television studio. She has also published 10 cookbooks covering Italian cuisine and focusing on Sicilian and Neapolitan favorites. 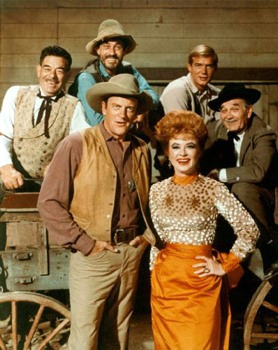 “Gunsmoke” was an American television staple for 20 years between September, 1955 and September, 1975. The show, set in Dodge City, Kansas in the 1870’s, was an extension of a highly popular radio program of the same name, but the TV show featured a different cast. Marshal Matt Dillon (James Arness) was faced every week by western despots who had no respect for the law or his friends, Chester, Festus, Doc, and Miss Kitty. 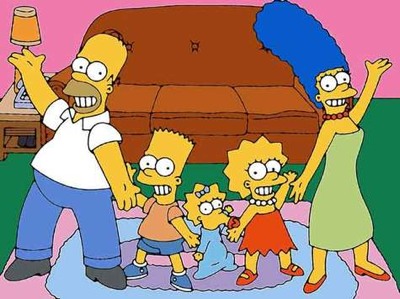 Animator Matt Groening originally created “The Simpsons” as a series of short clips to be featured on The Tracey Ullman Show in the late 1980’s. The show became one of the first ratings hits for the fledgling Fox Network when it was expanded into a weekly half-hour primetime show in December, 1989. “The Simpsons” initially focused on juvenile rascal Bart, but eventually switched to the lovable Homer as the star of the show. In 2007, “The Simpsons” was released as a full-length feature film, and the television show is currently still going strong in its 20th season.

7
The Price is Right
CBS 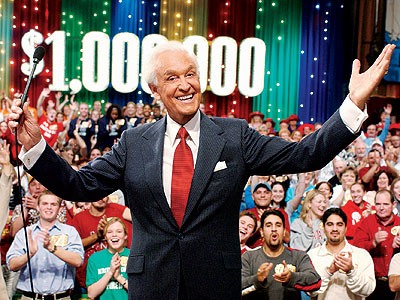 Although “The Price is Right” originally aired in 1956 with host Bill Cullen, it was discontinued in 1965. When it returned in September, 1972 with new host Bob Barker (coming over from “Truth or Consequences”), the new version found unprecedented longevity. “The Price is Right” changed hosts with the retirement of Bob Barker in 2007, but it has continued to outlast a changing television landscape for 37 years, and has survived to the present, largely due to a resurgence of the show’s popularity on college campuses. 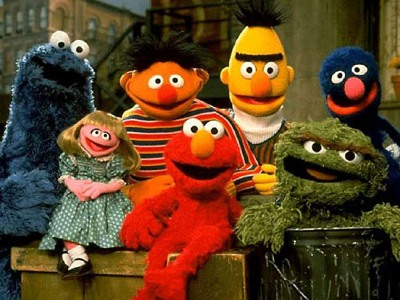 The Children’s Television Workshop and muppet creator Jim Henson combined to create a powerful children’s show in 1969 that featured education and entertainment. The show originally aired in November, 1969 and has continued to the present for an amazing 40 years. Many of the “jokes” in the programming are intentionally aimed at adult viewers, and “Sesame Street” has the unique ability to attract both toddlers and their parents. 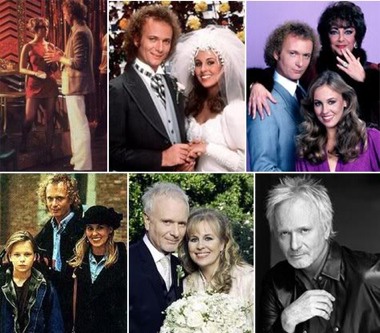 Although it is set in Port Charles, New York, daytime drama “General Hospital” is the longest West Coast production on American television. The show debuted in April, 1963 as a half-hour program, and expanded to a full hour in 1978 to remain a constant fixture on ABC for 46 years. The show’s highest point was achieved in the early 1980’s with the marriage of Luke and Laura (the highest viewership of any daytime drama for a single episode), and a wacky plot involving secret agents, world domination, and a mysterious object known as The Ice Princess. When popular Laura (Genie Francis) left the show briefly, she was replaced as Luke’s love interest by a young and savage Demi Moore. 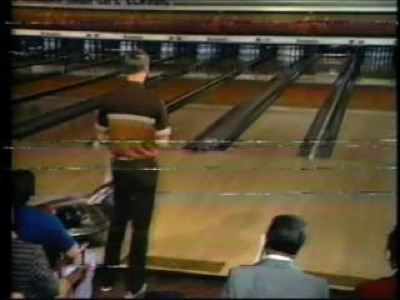 This event originally aired in 1962, and was an extension of the Professional Bowlers Association. The “Pro Bowlers Tour” was highly responsible for the popularity of bowling in America during the 1960’s and 1970’s, and the championship game regularly drew many more viewers than did college football. When ABC ended its yearly run with the “Pro Bowlers Tour” in 1997, it was briefly picked up by CBS and then the Fox Sports Network through 2000. Finally, ESPN gave it a permanent home in 2001, where the “Pro Bowlers Tour” has been able to continue enjoying its uninterrupted run for 47 years. 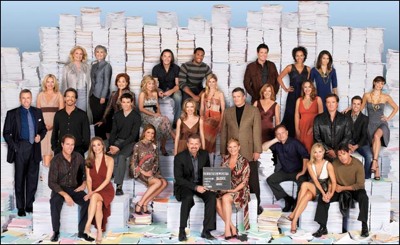 Soap opera “Guiding Light” made the jump from NBC radio to CBS television in June, 1952 and is scheduled to air its final episode in September, 2009, giving it a run of 57 years. The show has survived and rolled with many marketing swings (color television, African American characters, expansion from half-hour to full-hour, etc.), but was finally axed on April 1, 2009 by CBS. Although the last official episode will air on September 19, host Proctor & Gamble is still in negotiation to move the program to another venue and perhaps keep the series alive at a new home. 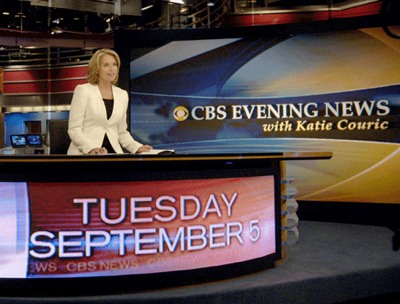 Originally airing in August, 1948 with anchor Douglas Edwards, the “CBS Evening News” has been the flagship program for the CBS network for 61 years. The anchor desk is extremely stable, and has featured only six news anchors during its entire run. The venerable Walter Cronkite followed Douglas Edwards, and Cronkite was eventually succeeded by Dan Rather. Following a brief pairing of Dan Rather with Connie Chung in the mid-90’s, Rather continued as the sole anchor until a scandal forced him to resign in 2005. He was briefly replaced by Bob Schieffer, and the current anchor desk is held by Katie Couric. 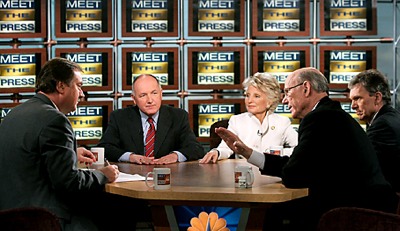 “Meet the Press” is a Sunday morning talk show that began in November, 1947, and features a moderator and topical guests discussing everything from politics to the economy to foreign affairs. Eleven moderators have graced “Meet the Press,” including original moderator Martha Rountree, Roger Mudd, Chris Wallace, and its longest-serving moderator of 16 years Tim Russert. When the ever-popular Tim Russert died unexpectedly in 2008, he was briefly replaced by a retired Tom Brokaw, and finally by David Gregory, which all adds up to an amazing 62 years of continuous television broadcasting.