Last year we published a list on bizarre historical jobs. But ten weird jobs is really just scratching the surface of all of the odd things people have done to make a buck in the past. This list focuses more on the classical period of the Greeks and Romans. Most of these jobs are no longer in existence so we can but look back and wonder what it must have been like to have been employed in these weird jobs. 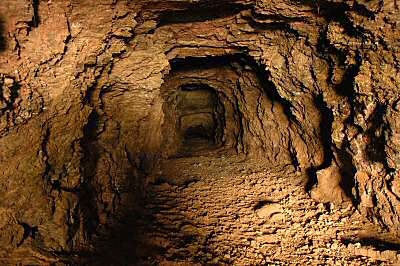 This is not so much strange as it is downright dangerous and dirty. Not having tools strong enough to do the job without labor, the ancients had to mine everything by hand; and those hands were usually the small hands of children. Life expectancy in the silver mines was 3 months – but that didn’t bother the Romans because it was slaves that did the work. Young boys would be pushed down very small holes that were extraordinarily deep considering they were dug manually. The holes were hot and stuffy and prone to collapse. Outside the mines the silver ore was smelted down, producing poisonous gasses. Needless to say, this added to the danger of the job. 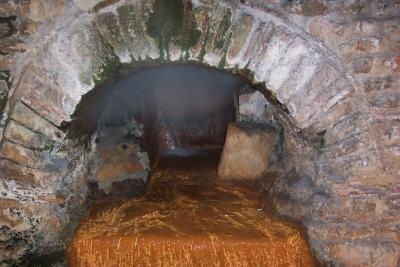 Rome was famous for its extensive sewer system. But despite having such an advanced method of dealing with poop, most Roman’s didn’t have access to it (either because they lived on the hills, or were too poor for plumbing). And sometimes even those who could afford it, didn’t want it due to the smells that would leak into people’s homes and the rats and other vermin that lived in the sewers. This meant that most houses needed to deal with their poop in some other way. This is where the stercorarius comes in. He would travel door to door collecting all the human waste and cart it off to the edge of town. Farmers would buy the dung for their crops, so effectively the Romans had a better way of dealing with their waste than we do in modern times.

The urinatores were salvage divers from Ostia. The name – with its similarity to urine – is probably a reference to the fact that the deep diving caused so much pressure on their abdomens that they urinated a lot. The divers had but one tool – a kettle shaped diving bell filled with air for breathing and weighed down with lead weights – to help the divers reach up to 30 meters below the surface. Their job was primarily salvage but they also moved construction equipment around. The dangers in this job are obvious but the pay was good – with many of the divers becoming very affluent members of Roman society. 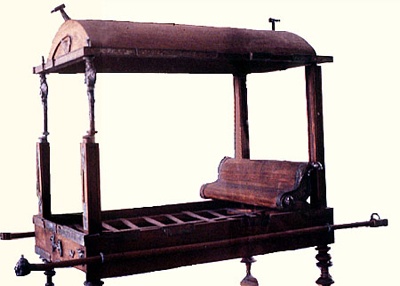 The litter carrier was a slave whose job it was to cart women (and later men) around in little carriages. It was a hard job and a tedious one and could be dangerous (picture carrying a carriage up a flight of stairs!) The litter carriers were usually dressed in fine garments and the litters became more and more extravagant over the years. In fact, in later years many wealthy romans had windows of glass in their litters instead of the traditional curtains. Documents from the Roman times tell us that it was very uncomfortable to travel by litter as it could make one sea sick. This job has remained to a certain extent in that there is a group of men trained to carry the Papal Sedia Gestatoria (a throne carried on men’s shoulders). The sedia was last used in the 1980s but may make a come back due to recent security complications surrounding Pope Benedict XVI. 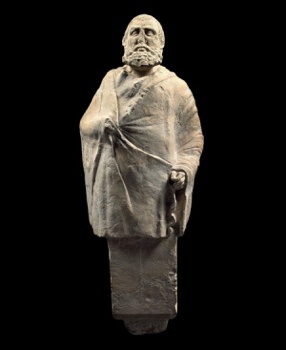 The gymnasiarch had a busy job in ancient Greece due to the popularity of athletics. Despite being a dirty job – the gymnasiarch had to oil and scrape the athletes as well as tidy up after wrestling matches and the gymnasium in general, the position was highly sought after by the rich as it was considered the epitome of philanthropic occupations. To qualify as gymnasiarch you had to be between 30 and 60 and you have a large net worth. One benefit of the job was that you got to carry a stick with which to beat sullen youths who misbehaved in the gym. 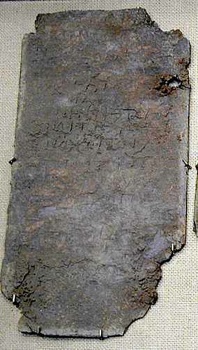 Curse tablets were thin sheets of soft lead which had curses written on them. The curses were then affixed by nails to the altars or walls of temples. The poor curse tablet writer had sit day in and day out hearing the complaints and woes of his customers who needed curses written. Fortunately many of these curse tablets have survived to modern times so we can get a glimpse of life and the way thinking of the Romans. Here is one example: “bind every limb and sinew of Victorius, the charioteer for the Blue team.. the horses he is about to race… blind their eyes so they cannot see and twist their soul and heart so they cannot breathe.” 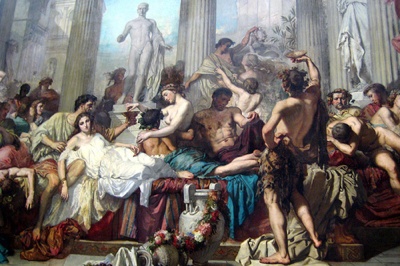 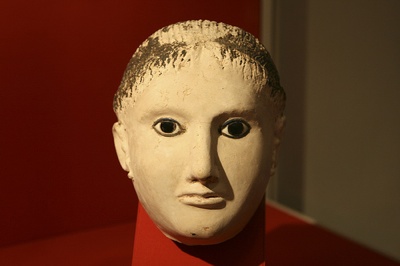 The funeral clown was paid to dress up as the dead person, wear a mask of his face, and dance about acting like him. The Romans believed that this would placate the spirits of the dead and bring joy to the living. As the funeral processed, the funeral clown would run alongside the corpse with other clowns making jokes and mimicking the dead. Some clowns were very highly regarded and even got to mock the emperor at his funeral. They were well paid and an oddly happy diversion from the clowns regular job as the head of a mime troupe. 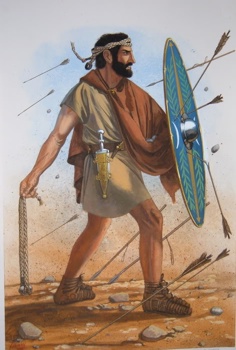 A slinger was a man trained to use the sling. The sling was an essential part of roman military strategy because it was more effective (both in distance and damage) to an arrow. As a child, slingers-in-training would be required to kill their dinner – no kill, no food. It was an extremely good way to get youths trained fast. The slinger could throw stones up to one pound in weight and they could be used accurately up to 200 meters.

The hydraulis was a type of pipe organ blown by air, where the power source pushing the air is derived by water from a natural source (e.g. by a waterfall) or by a manual pump. Consequently, the water organ lacked a bellows, blower, or compressor. The instrument was extremely popular in ancient Rome and there were regular competitions for it. At one competition, a player named Antipatros won a prize for playing the instrument for two days straight. A water organist was guaranteed a long career as the instrument was used at all holidays, and social events. Even emperor Nero played the hydraulis. Another benefit to the job was that you got the best seats in the house at the gladiators events because the organ was used to accompany the fights.