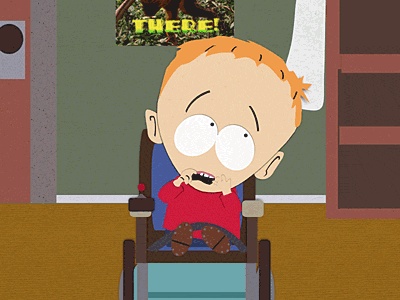 Two of South Park’s most memorable characters are also mentally and physically disabled. Many people (most of whom do not watch the show much) are offended by the depiction, referring to it as degrading amongst other things. Comedy Central was hesitant to allow the inclusion of Timmy at first, to which creators, Matt Stone and Trey Parker, said they wanted to include a character who is “happy to be [himself]” and wanted to represent him as “part of the gang and not as the subject of cruel schoolyard humor”. Fans of the show will certainly know them, and most likely love them, as many fans do. I think this excerpt from Wikipedia sums it up best:

“When praising the show for both its depiction of Jimmy and Timmy and its coverage of disability-related issues, The Seattle Times columnist Jeff Shannon, a quadriplegic, describes Jimmy and Timmy as ‘goodwill ambassadors’, while commenting that ‘Timmy appears, at first glance, to uphold the condescending disability stereotypes that are gradually fading from mainstream entertainment. But like everything else in ‘South Park,’ he’s actually challenging preconceptions, toppling taboos and weaving his singularity into the fabric of the show’.” 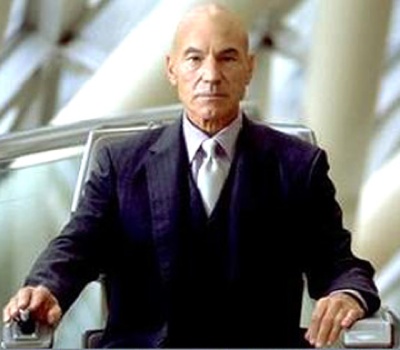 The paraplegic founder of the X-Men is one of the most popular comic book heroes of all time. He is a telepathic mutant who is bound to his wheelchair, but still manages to run a school, provide refuge for other mutants, and run one of the most kick-ass gatherings of superheroes in comics history. The inspirations for his character are Martin Luther King Jr., St. Francis Xavier, and Yul Brynner. 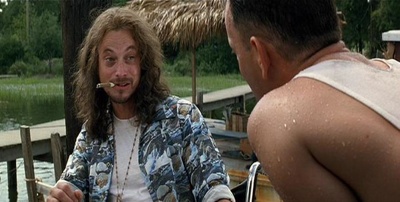 The iconic character has inspired many rip-offs and quotes (“You got your legs back, Lt. Dan!”) that will nauseate us as long as Forrest Gump is popular. But Gary Sinise’s portrayal of a disabled veteran was memorable, and maybe even a tad inspiring. 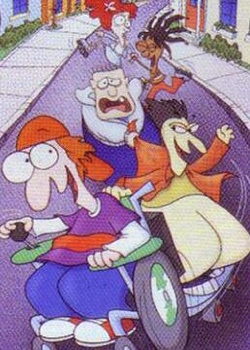 The weirdly named kid is the star and title character of the show Pelswick, a short-lived cartoon on Nickelodeon in 2000-2002. The series followed Pelswick and his guardian angel (who distributed confusing advice), and emphasized Pelswick’s demand that he not be treated different. If you ask me though, I would have made fun of that kid relentlessly… Because of that name! 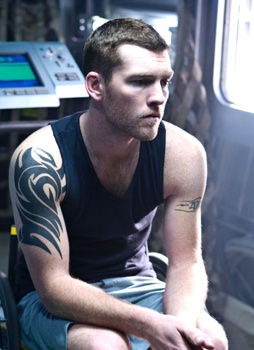 The protagonist from the immensely popular movie Avatar is none other than Corporal Jake Sully. A crippled Marine on Earth, he is recruited to take over for his murdered scientist twin brother to operate an Avatar. On the moon of Pandora, the native inhabitants (Na’vi) are contacted through remote-controlled human-Na’vi hybrids, which Jake Sully pilots. He is able to overcome his wheel-chair bound life by spending more and more time in his Avatar body. 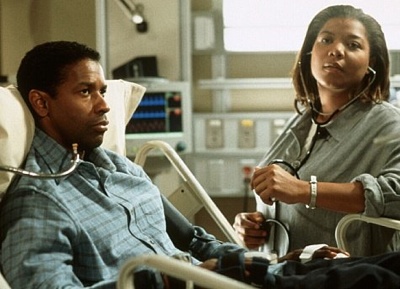 Rhyme is an ex-forensic expert who was injured in an accident. But he doesn’t let this stop him from solving crimes, and he mostly acts through other people to get his job done. Many will know him from the series of books by Jeffrey Deaver, and many more will know him as Denzel Washington in the movie adaptation of The Bone Collector. 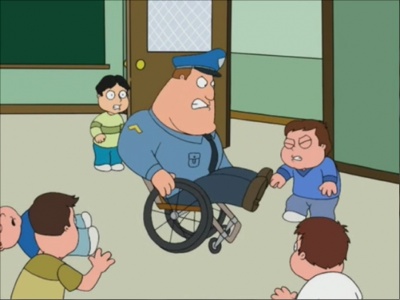 The consistently vulgar, random, and hilarious cartoon series Family Guy is known for its odd and unsavory characters, but fans will definitely be familiar with the muscly cop Joe Swanson, who also happens to be paraplegic. In spite of his “handicap”, Joe manages to be the top cop on the Quahog police force, has intense anger management problems, and is married to a woman who seems to have been pregnant for 8 years, give or take. 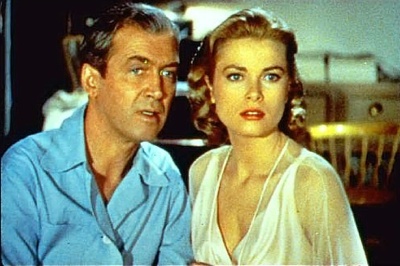 Portrayed best by Shia LaBeouf in Disturbia…. Aw, who am I kidding. That’s wrong in at least 3 ways. His name wasn’t Jeffries, he isn’t crippled, and it definitely wasn’t the best. That honor goes to James Stewart in Hitchcock’s original. The professional photographer suffers a broken leg on one of his more dangerous assignments, and is stuck in his apartment in a wheelchair. It is 1954, so he doesn’t have much to keep him entertained. So he starts watching his neighbors with binoculars, and very soon is embroiled in the life of his neighbor, Lars Thorwald, the friendly neighborhood serial killer. 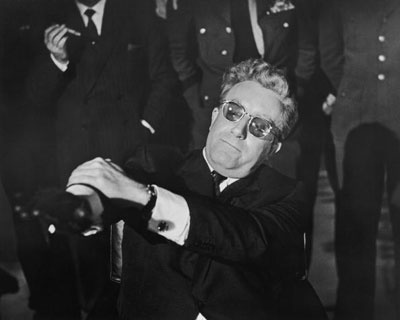 The Fuhrer… Er, pardon, the President of the United States, was hard-pressed to stay sane after he turned to the aptly named Dr. Strangelove for advice when several rogue bombers took to the sky to drop nukes on the Soviet Union. Between snapping off Nazi salutes, trying to strangle himself, and miraculously (or not) being able to walk just prior to the Earth’s destruction, Dr. Strangelove is quite possibly the most well-known, most iconic character on this list. And who can forget his famous line? “Mein Fuhrer, I can walk!” 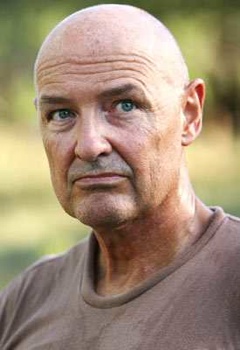 One of the stars of the vastly popular TV show Lost, John Locke (named after the philosopher, and portrayed by Terry O’Quinn, who won an Emmy for his role) is the only main character who had a disability. After their flight, Oceanic 815, crashes on the mysterious Island, John Locke awakens amongst the wreckage staring at his feet. He immediately hops to his feet, and begins helping the other survivors steer clear of the still-rotating turbine, find water, hunt boars, and build shelter. So why is he on the list? It is revealed in later episodes that Locke had been confined to a wheelchair for the last 4 years of his life. After his con man father suckers him into giving him a kidney, and then vanishing, Locke is left alone, and confronts his father after a long search. Locke is subsequently hurled out a window in the ensuing fight, and spends four years in a wheelchair until he visits Australia for a walkabout. After being denied, he utters his now-famous phrase, “Don’t tell me what I can’t do!”, and leaves to go back to America. The rest is television history.