Today it’s our birthday! Listverse is three years old. It seems so long ago that we started out in our little flat in Fulham, writing lists and waiting for a comment or two to arrive. Now, a day doesn’t go by without getting close to (though usually well more than) 100 comments per list. To follow this list (in around one hour) we will be publishing our fourth podcast – so be sure to come back and check for that. Here, in no particular order are the ten most significant events in the three years of listverse’s life. Be sure to tell us your own favorite events or just share anecdotes about the site in the comments. 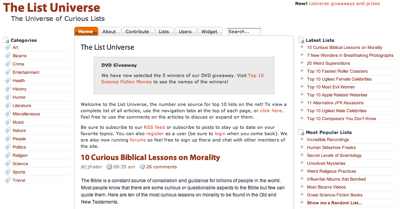 When we first started out, we used a template which had been designed by someone and released freely on the internet (you can see it above). As the site grew, I realized it wasn’t up to the job of coping with all the comments and content, so I reworked it and, with the help of a logo design competition, made a new look for the site. That was around two years ago, and as most of you will know – it is time for another design – one that will last longer. More on that below. 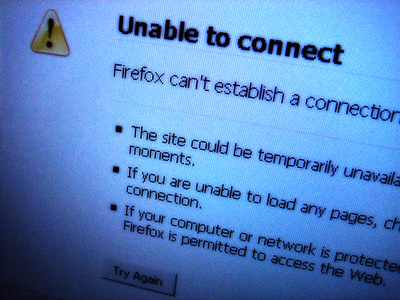 Outage is a bad thing for a website – except when it is caused by an unexpected influx of millions of people, due to going viral on a social networking site. That is exactly what happened, to us a mere 15 days after we launched the site. The list that caught the attention of Digg readers was Top 10 Incredible Recordings – still one of our most popular lists, to this day. After much distress, trying to figure out how to get the site back up, we finally managed to relaunch – but the impact was felt for over two years, as, no matter how many upgrades we made to our servers, we simply couldn’t keep up with the demand. Until we met WordPress VIP: 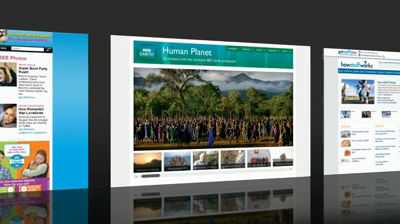 Wordpress VIP is a special service provided by WordPress for commercial users – they provide hosting which is guaranteed to have high uptime, no matter how hard it gets hit. We have been with wordpress for nearly a year now, and in that time we have had a total of 30 minutes downtime (highly unusual for VIP – and they reduced our bill as a result). We can now basically cope with any amount of incoming traffic – if the traffic is high enough to take us down, it is high enough to take down the entire WordPress system around the world. WordPress VIP also hosts failblog, CNN blogs, Foxnews blogs, and many more very high traffic high profile sites. 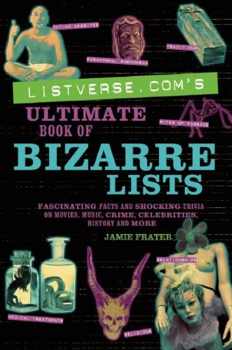 There is no doubt that the Ultimate Book of Top 10 Lists was one of the biggest highlights of the three years of listverse’s life. Since then we have been contracted to write a second book, the Ultimate Book of Bizarre Lists, which is due out in November this year and our publisher has just contacted me to ask for a third book for 2011. The third book will be slightly different than the first two but will still be based around some of the popular subjects we cover on listverse. I am not going to give too much away so you will have to wait.

Our first appearance in the mainstream media was when Foxnews included some entries from one of our lists with a link back. This helped us in google rank, and in traffic. Since then we have appeared on BBC World (clip above), Radio Scotland, Radio Canada, and in numerous regional newspapers and radio stations around the world. Needless to say, the traffic brought in by these external sites gave us a huge boost in numbers. 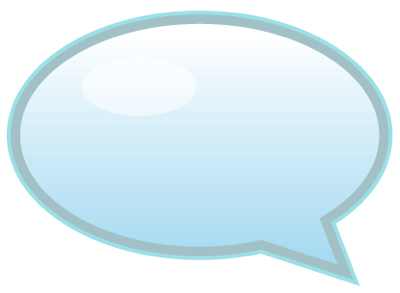 Not so long ago we introduced our new commenting system (Intense Debate). I had toyed with the idea when we first migrated to WordPress, but rejected it because I didn’t want to add some of the functionality it offered. Since then a lot of those functions (editing, voting, replying) were asked for more and more regularly, so we made the transition. I have to say that I am really impressed with the move, and I think it has certainly added a great deal of value to the site. Everyone seems to have adjusted quite nicely to the new setup, and all the problems seem to have been ironed out. 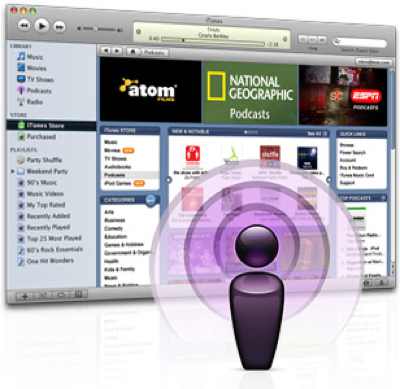 Granted these are new, and still a little controversial (though the new design ought to clear some of that up), our podcasts have been so well received on iTunes that they are now the number one search result for Top 10 Lists, and for the subject matter, in each podcast. Over time this should help to bring in a new group of readers and also continue to provide new exciting ways for our own readers to get their fix of lists while on the go. 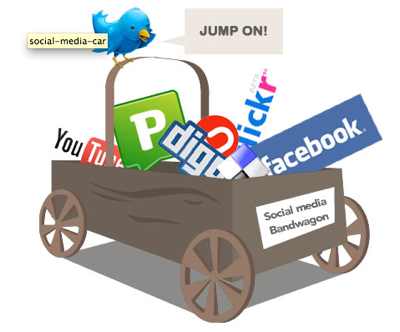 This is another fairly recent change for us – we are now slowly building up a following, and adding content to our Twitter account, our Youtube account, and our Facebook group. I also publish the daily lists on my personal Facebook account so if you friend me there it is a good way to catch the latest list as it comes hot off the press. If you have ideas for how we can expand those things more, let me know. Fortunately, there will be a much smarter integration with them in our redesign. 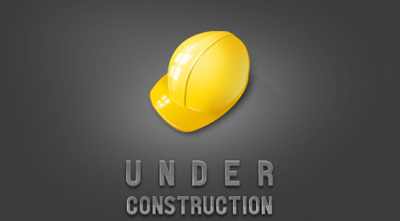 This is a future milestone but it is a very important one (perhaps our most important) and is going to affect us all very soon – so it deserves a spot here. The new design is coming along very nicely – it is still in the wireframe stage, but we have a new logo and a new layout sorted, so the rest should fall into place. The new design will incorporate some new functionality (but not much), and will mostly just make listverse look better, work better and enable us to expand in the future. Our designer is doing an amazing job, and when you see the new design I am sure you will all agree. While I am tempted to show you the new logo, I am not going to :) It will be a big surprise come launch day. 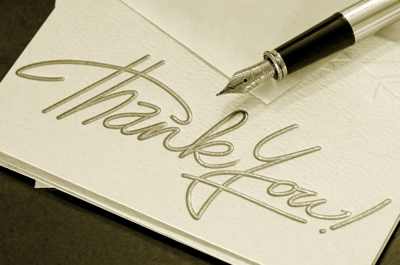 Okay, it isn’t a milestone but I do need to thank everyone for the last three years. To those who have contributed, a very big thank you – your lists have proven to be very popular, and it helps to keep variety here. To our admins, thank you for saving me hours on trawling through comments to keep the junk out – it is a job that no one likes to do, and you all do a great job. To our new editor – thanks for saving me from the job of editing submitted lists – it is very time consuming, and to be honest I am not a particularly good editor! And to those of you who comment, or read and lurk, thanks for coming – you have helped make the site great. 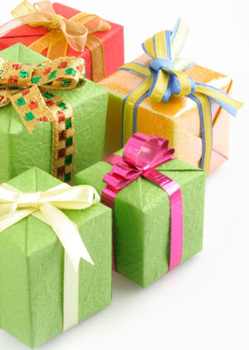 It is our birthday, and as birthdays usually involve gifts of some sort, I figured I would give away some of our Listverse books. Three in total. Each book (they are sitting in front of me right now), will be autographed by me, with the inscription of your choice. I am happy to post them anywhere in the world, so everyone is eligible. Tomorrow, I will select three random commenters from this list to win the books, so be sure to check back in around 24 hours to see if you won! Good luck!