For their politics, they were put in prison. Some died, some were released, and some are still there. But when others looked out from the same prison bars and saw mud, they saw stars. From a Korean dissident to a nuclear scientist, via Vaclav Havel, we look at some of the world’s most famous political prisoners. 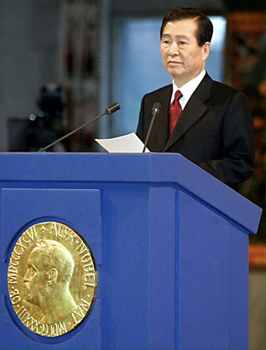 Kidnapped from a hotel room in Tokyo by members of KICA, General Park’s notorious spy agency in 1973, Kim Dae-Jung was brought to his Seoul residence, only to be placed under house arrest. Through his decades long struggle for democracy and human rights in his homeland, Kim saw his country swap one dictator for another, until the great liberator, financial crisis, brought him to power. The years of exile in America had secured him many admirers, and he tried to use that leverage to bring about that same fate for his brothers in the north, but not even an embrace from Kim Jong Il at Pyongyang prevented him from being voted out. 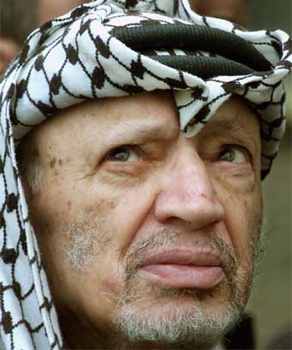 No one person could inspire such conflicting feelings like Mohammed Abdel Rahman Abdel Raouf Arafat al-Qudwa al-Husseini. To some, he exemplified resistance, a man who turned a fledgling, rag-tag movement into a world renowned organisation, with sole responsibility for the Palestinians. To others, he was a vile terrorist with little respect for human rights. Towards the very end, though, his inability to make peace jeopardized his credibility as a statesman and the Israeli government besieged his home in Ramallah. It was from there that the gallant leader, once the face of a dispossessed people, still defiant, led his people . He was allowed to go to Paris for medical treatment, but he returned home only to be buried. 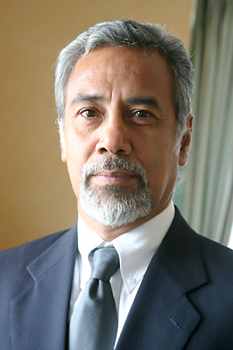 A modern day cross between the zeal and idealism of Che Guevara and the courage and integrity of Nelson Mandela, Xanana Gusmao spearheaded East Timor’s independence movement from Portugal, and later from Indonesia. Arrested in November, 1992, on charges of subversion and illegal possession of firearms, Gusmao began on a journey to free his people from Indonesian occupation. Superbly aided by Jose Ramos Horta, Gusmao was able to bring the plight of his people to worldwide attention. No amount of torture and intimidation could break the man, and he came out stronger than ever. His release, in 1999, was the precedent to a referendum and, eventually, to independence. 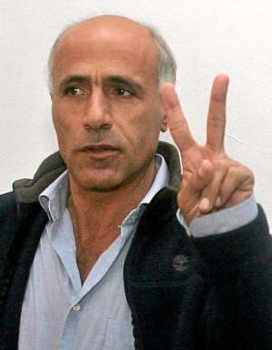 ?For a man of such rigorous discipline, Mordechai Vanunu was trapped by the most elementary of methods. The trial was a clandestine affair and, not surprisingly, landed him in prison for eighteen years, eleven of which were spent in solitary confinement. His release has not brought about much relief, and a broad array of restrictions are imposed on his speech and movement. What did he do? He exposed Israel’s nuclear program. 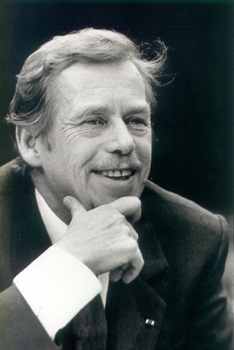 “If you want to see your plays performed the way you wrote them, become president” said Vaclav Havel. If anybody would know, it would be him. Vaclav Havel transitioned from a writer of plays to the writer of his country’s destiny. When the Prague Spring ushered in Czechoslovakia’s winter of discontent, Havel scripted the Charter 77 manifesto, co-founded the Committee for the Defense of the Unjustly Persecuted and endured imprisonment with fellow artists. It is from prison- ‘the great school of self control’ – that the man demonstrated the potential of artists to shape the collective consciousness of a people, and thus alter the direction of a country for posterity. 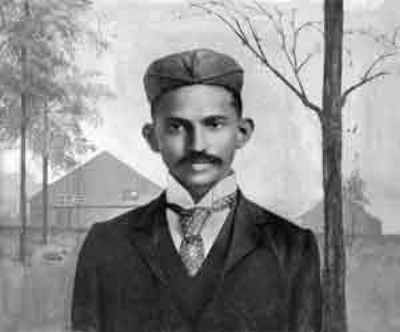 ‘Yeravda’ was the reply given by Mahatma Gandhi when asked about his address by a British interrogator. He wasn’t misinformed. In fact, India’s independence struggle was forged from the prison walls by the political mastermind, whose ideals of non violent civil disobedience brought about the end of British imperialism. Gandhi was unfazed by mortar, brick and stone. He successfully transformed the prison from a place of derision to a center of festive reunion, never flinching to return to captivity. 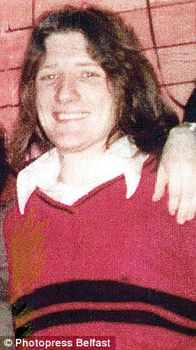 Invasion of the British consulate in Ghent. Balloons filled with tomato sauce hurled at the queen. Condolences from Tehran and Delhi. Just some of the many reactions observed when a twenty seven year old Irishman died of a hunger fast after sixty six days in Long Kesh. The whole objective of the fast was to get political prisoner status. Margret Thatcher thought otherwise, branding the IRA sympathizer as a rabble-rouser, and Bobby went to his grave smiling. 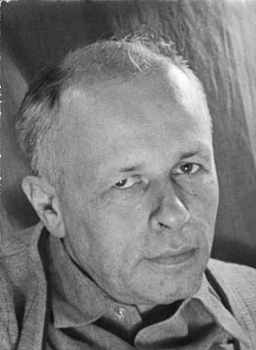 History will be kind to Andrei Sakharov. Indeed, he had the advantage of scripting it as the father of the Soviet H-bomb, dissident and a political prisoner. Aleksandr Solzhenitsyn, a man who knew a thing or two about the prison system in the Soviet union, wrote that a “miracle occurred when Andrei Sakharov emerged in the Soviet state, among the swarms of corrupt, venal, unprincipled intelligentsia.” Growing increasingly disillusioned with the incompatibility of the state mechanism, with the principles of individual liberty and human understanding, Sakharov made his ideas known to the world.’Our country, like every modern state, needs profound democratic reforms.’ he said, ‘It needs political and ideological pluralism, a mixed economy and protection of human rights and the opening up of society.’ The party exiled him to that obscure city of Gorky, but his legend only aggravated, culminating in his release in 1986. By then,  Andrei Dmitrievich Sakharov had paved the way for the democratization of the Soviet Union by simply refusing to yield. 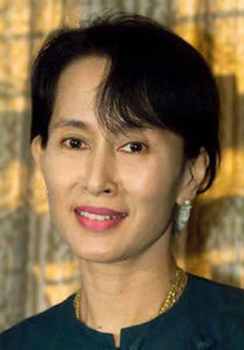 If success is a journey and not a destination, then Suu Kyi is a living embodiment of accomplishment. Because, through her two decade long struggle to bring democracy to Burma, she has maintained that the quintessential revolution is that of the spirit. Branded as a ‘terrorist’ by the junta and placed under house arrest since 1990, the leader of the National League for Democracy has handled her ordeal with extraordinary grace and dignity. At the age of sixty four, her zeal has not diminished, and her people march to that elusive quest of freedom and democracy.
? 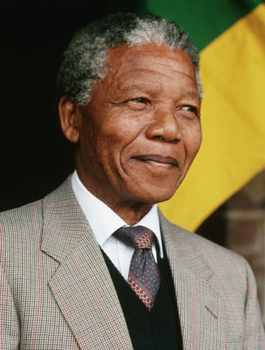 ‘Bring Back Nelson Mandela, Bring him back home to Soweto, I want to see him walking hand in hand with Winnie Mandela’, sang Hugh Masekela, a renowned anti-apartheid artist. Tried and convicted in the Rivonia trial for sabotage against the apartheid government, the black nationalist leader was deemed too dangerous to walk the streets of South Africa for twenty seven years, his demand for a non racial South Africa too much to bear. Masekela got his wish on the 11th of February, 1990. Mandela emerged from Victor-verster prison, a face until then unrecognizable to most South Africans, to a warm welcome from the teeming multitude who had come to catch a glimpse of their messiah. He then addressed a crowd at Cape Town by raising his arm and clenching his fist-the power salute which the world is now so accustomed to-and cried ‘Amandla, Amandla.’ The Jordan it seemed, had been crossed.

10 Dirty Little Secrets About The Experts We Trust