The Committee to Protect Journalists (CPJ) has registered that in several countries in Asia and the Middle East, information is submitted to censorship by their governments. In some cases, the dictatorships or totalitarian regimes restrict the access to this media and impose prison penalties for uploading any “misleading” information to personal webpages. Here is a list of the 10 top countries where blogging activity is considered risky and in which you can get in serious trouble for doing so. 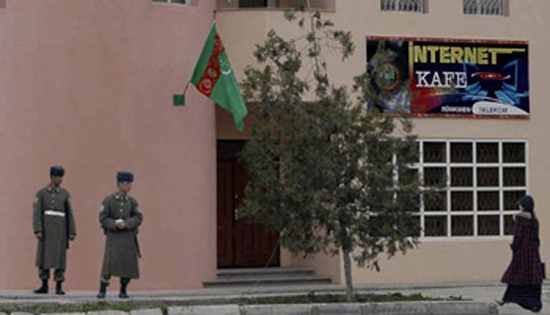 To most Turkmen the internet is a luxury due to its high cost, a strategy used by the government to dissuade people from using it. The only internet service provider is the government, and it blocks access to a lot of sites, while monitoring all the email accounts in Gmail, Yahoo and Hotmail. Also, websites run by human rights organizations and news agencies are blocked, and any attempt to get around the censorship could lead to grave consequences. 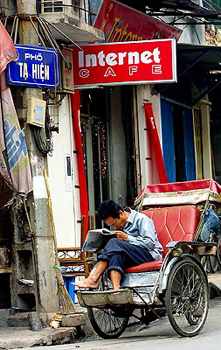 The government of Vietnam asked Yahoo, Google and Microsoft to give out the information of all the bloggers that use their platforms. The Government has created an agency exclusively to monitor the content exposed on the internet, blocking websites critical to the Vietnamese government, expatriate political parties, and international human rights organizations, among others. 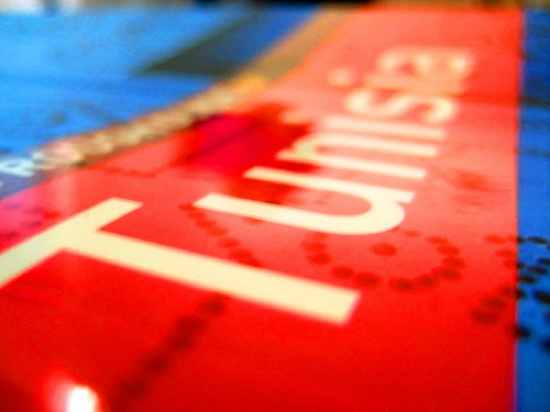 Tunisian internet service providers must report to the government the IP addresses and personal information of all bloggers on a regular basis, in order to keep them identified and under constant watch. All the traffic goes through a central net with which the government filters all content uploaded and monitors emails. Tunisia has also blocked thousands of websites (such as pornography, mail, search engine cached pages, online documents, conversion and translation services) and peer-to-peer and FTP transfer. 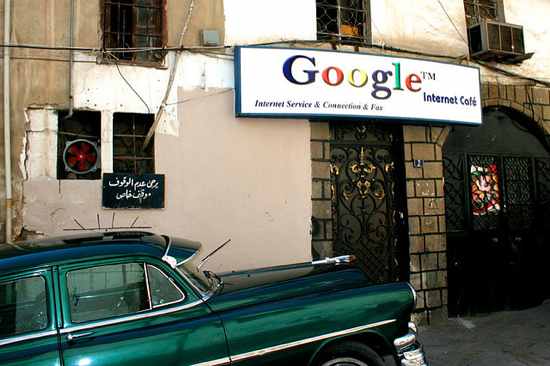 Any blogger who expresses any kind of anti-government feelings, or any kind of opinion that may “jeopardize national unity”, is arrested. Also sites that criticize the government are instantly blocked. The owners of Cyber Cafes are obligated to ask all of their customers for identification, leave a name registration and time of use, and report them to the authorities. In addition to filtering a wide range of Web content, the Syrian government monitors Internet use very closely and has detained citizens “for expressing their opinions or reporting information online.” 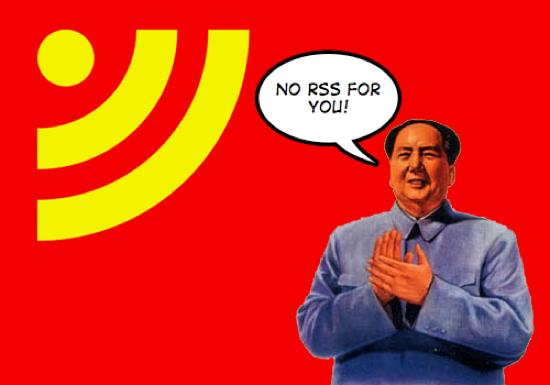 China has the most rigid censorship program in the world. It counts with providers of services that filter searches, block sites, erase any “inconvenient” content and monitor email traffic. China blocks or filters Internet content relating to Tibetan independence, Taiwan independence, police brutality, the Tiananmen Square protests of 1989, freedom of speech, pornography, some international news sources and propaganda outlets, certain religious movements, and many blogging websites. Fortunately, Listverse is not on their banned list (though it may be after this list). 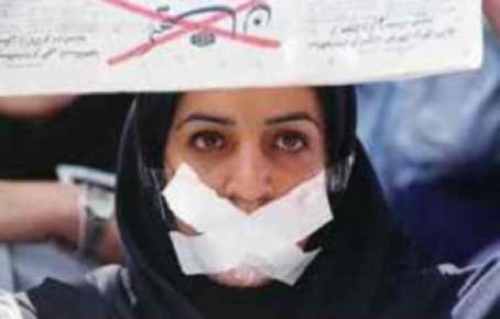 Bloggers that dare to criticize the government or any religious or political figure are detained and harassed. The government demands that anyone who has a blog or personal page must go register in the Ministry of Art and Culture. Government has filtered webpages with contents critical of the government, pornographic websites, political blogs and, especially recently, women’s rights websites, weblogs and online magazines. 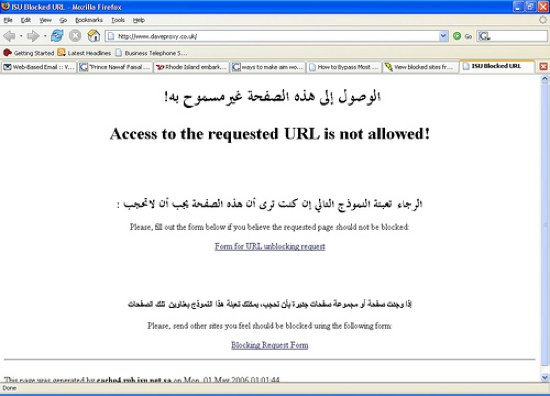 Around 400,000 sites have been blocked, including any that board political, social or religious topics. According to a study carried out in 2004 by the OpenNet Initiative, Saudi Arabia has “the most aggressive censorship focused on pornography, drug use, gambling, religious conversion of Muslims, and filtering circumvention tools.” 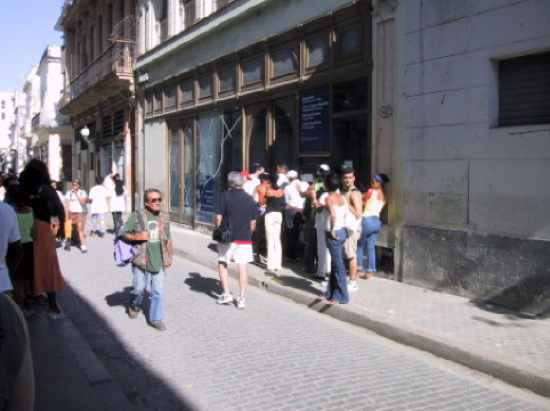 Cuba has the lowest ratio of computers per inhabitant in Latin America, and the lowest internet access ratio of all the Western hemisphere. Citizens have to use government controlled “access points”, where their activity is monitored through IP blocking, keyword filtering and browsing history checking. Only pro-government bloggers and government employees are allowed to upload content to the internet. 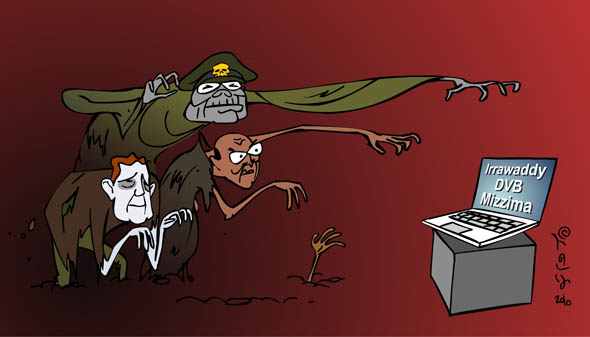 Censorship of printed and audiovisual media. There is minimal internet penetration in civil life and any that exists is heavily monitored by the government, which filters emails and blocks access to human rights groups and opposition groups sites. 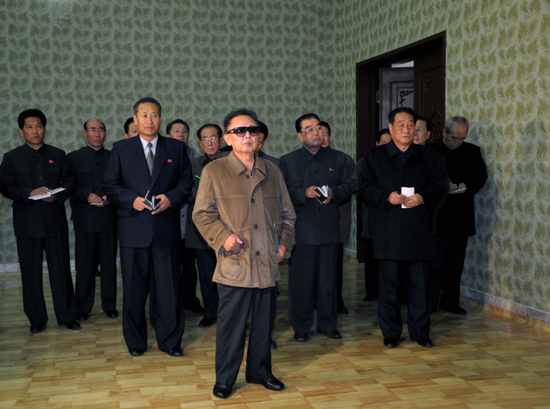 Only a few hundred thousand citizens in North Korea, representing about 4% of the total population, have access to the Internet, which is heavily censored by the national government. The North Korean network is monitored heavily with only two websites being hosted under a domain name. All websites are under government control, as is all other media in North Korea. Naturally, blogging is not allowed and all content is uploaded or approved by the North Korean government.