In a previous list (top 30 failed technology predictions) we gave a series of quotes which all turned out to be patently false. Science changes every year (not just in the realm of technology) and so it is a great source for very embarrassing quotes which later turn out to be very short sighted. In this list, we look at 15 quotes from scientists around the world who would now rather they hadn’t spoken. 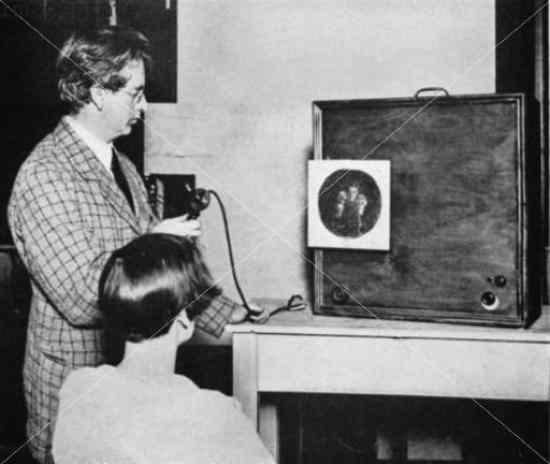 1. While theoretically and technically television may be feasible, commercially and financially I consider it an impossibility, a development of which we need waste little time dreaming. – Lee DeForest, American radio pioneer, 1926.

2. Radio has no future. – Lord Kelvin, British mathematician and physicist.

3. Well informed people know it is impossible to transmit the voice over wires, and that were it possible to do so, the thing would be of no practical value. – Editorial in the Boston Post, 1865

4. ‘The abdomen, the chest and the brain will forever be shut from the intrusion of the wise and humane surgeon.’ – Sir John Eric Ericson, Surgeon to Queen Victoria, 1873 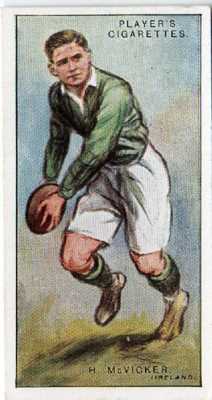 7. I see no good reasons why the views given in this volume should shock the religious feelings of anyone. – Darwin (writing in Origin of Species), 1859

9. The so-called theories of Einstein are merely the ravings of a mind polluted with liberal, democratic nonsense which is utterly unacceptable to German men of science. – Dr. Walter Gross, 1940 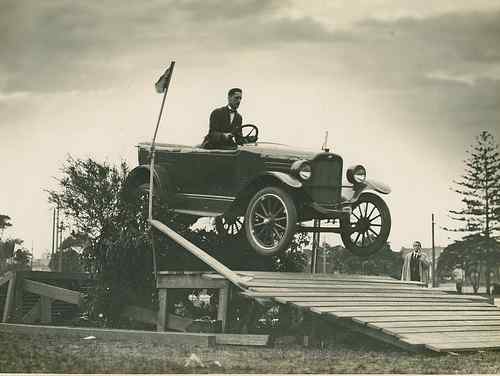 11. “Drill for oil? You mean drill into the ground to try and find oil? You’re crazy.” — Workers whom Edwin L. Drake tried to enlist to his project to drill for oil in 1859.

14. “Everything that can be invented has been invented.” — Charles H. Duell, Commissioner, U.S. Office of Patents, 1899

15. “Within the next few decades, autos will have folding wings that can be spread when on a straight stretch of road so that the machine can take to the air.” — Eddie Rickenbacker, ‘Popular Science,’ July 1924