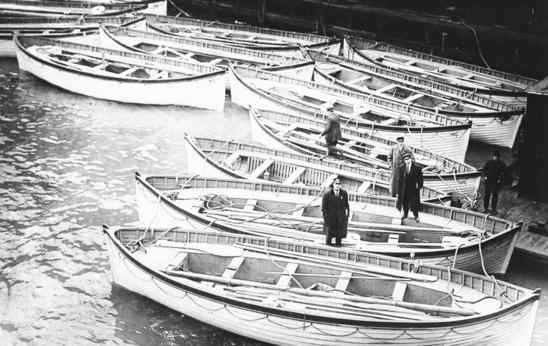 You are stranded with thirty people on a lifeboat that is intended to hold only seven. No one can paddle this heavy boat and it is definitely going to sink, drowning everyone inside it. It occurs to you that you can save some of the people in the lifeboat by throwing all but the strongest rowers overboard. Do you think it would be morally permissible to save some people by throwing others overboard, especially seeing that, otherwise, everyone, including those thrown overboard, would have drowned anyway? 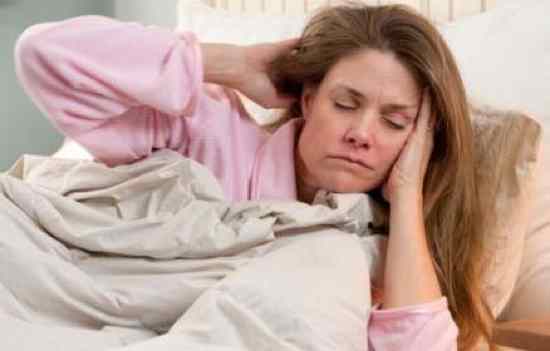 Your wife is suffering from a debilitating disease that has put her in constant and permanent pain and agony. Finally, one day, she decides that she really wants to die. However, her condition is such that she cannot die on her own. She is begging and pleading with you to help her commit suicide. This would, of course, be illegal. What would you do? 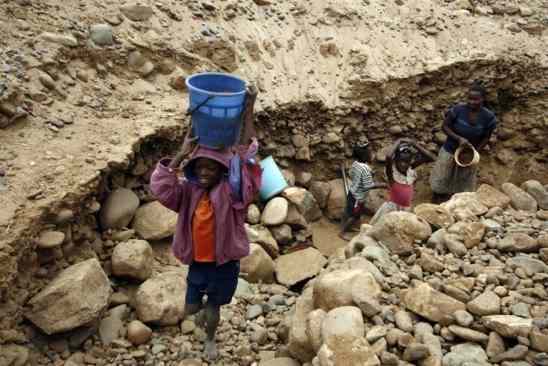 You are a child slave in Africa, laboring away 18 hours a day making rugs. One night, you have a dream: God comes down from heaven and tells you that no one, not one person in the world, is buying your rugs. Would you feel:

a. Disappointed and anguished because you truly are going through all this slavery for nothing, or
b. Pleased because no one is benefiting from your cruel treatment.

7
Debt to your Friend 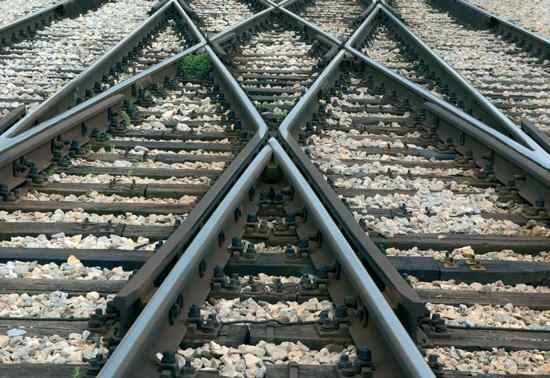 Slightly based on the trolley dilemma; there is a train that, much to your horror, is about to run over your own son, who has been tied to its track. It just so happens that you have only enough time to pull a lever which will send the train down an alternate track saving your son. However, you see that, tied to the other track, is your best friend, who recently saved your life and you have yet to repay him for doing so. What would you do? 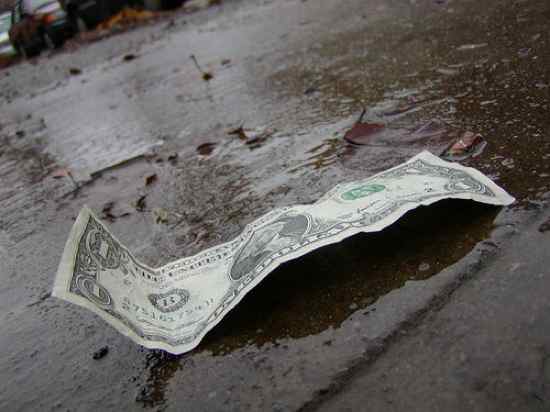 You are living with your family in a scarce, poverty-stricken country. Where you live, there is no food bank, and you and your family are starving to death. One day, you are out trying to find some sort of food to nourish your family, when something miraculous (or problematic) occurs. You find a huge sack full of money that has fallen off the back of a truck. You realize this would be a fortune to your family, but there is one obvious catch. This money has to belong to someone else, and to take it and use it for your family would be stealing. You could explain your situation to the rightful owner of the money, but how can you know he’ll be a generous person? Would you:

a. Return the money to its rightful owner or
b. Take the money and use it to help your family. 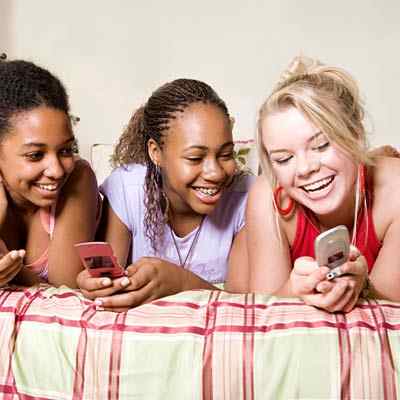 One month ago, your 14-year-old daughter had a sleepover with her best female friend, which went very well and both girls had a good time. However, now, she is telling you that she is inviting her male friend over to do the same thing. Neither you, nor her, have ever viewed him as a boyfriend or an intimate partner of any kind, just a friend who happens to be male. He has agreed to come and stay with your daughter overnight, but you are worried that the event could escalate into teen sexuality and consider forbidding him to stay overnight, or telling your daughter not to invite him. Yet, you don’t want to be unfair to your daughter or her friend. She insists to you that he is just a casual friend and no sexual activity will occur. What would you do?

4
Choice for the Cure 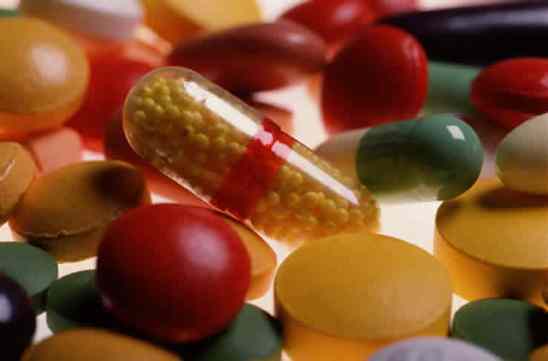 You and your friend are stranded on an island. Unfortunately, you are both fatally ill. It just so happens that you have an antibiotic that can cure your illness. Sadly enough, there is just enough antibiotic to save only one person. How could you and your friend choose which one of you will take the antibiotic? Do you think that either person who takes it will, or should, feel guilty for the other person dying, although if neither of you take it, you will both die? 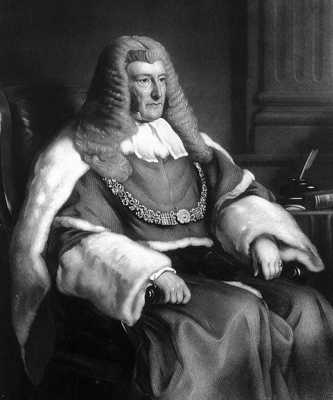 You are a Judge presiding over the trial of an alleged bank robber, who you know is innocent. However, something terrible in your life has happened: The enemies of the robber have kidnapped your 9-year-old daughter and have held her hostage. You don’t know where she is. The police have tried to locate her to no avail. The kidnappers have left you an anonymous note saying that if you convict the robber, they will set your daughter free. You fear the kidnappers could be abusing or even torturing your child. What would you do? 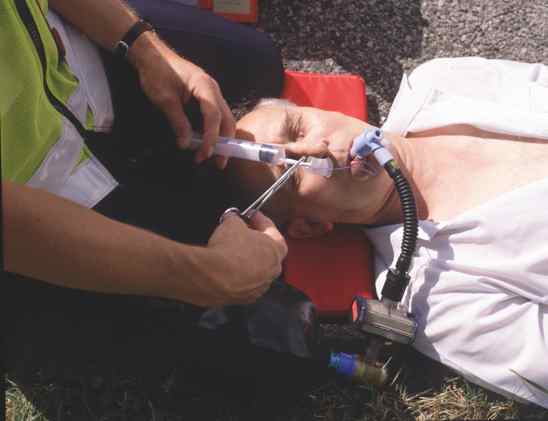 You are a paramedic and you have been called to help a young boy who was in a car accident. On the way to the emergency, you get in an accident with your elderly uncle, who you know and love dearly. He is knocked out, but you are able to determine that he is probably not terribly injured and is likely to survive without immediate medical attention. However, if you stop to help your uncle, or even call backup, you know for sure that the boy will die. The only way you can save the boy is if you drive away immediately. Would you:

a. Stop for your uncle or
b. Leave and help the boy. 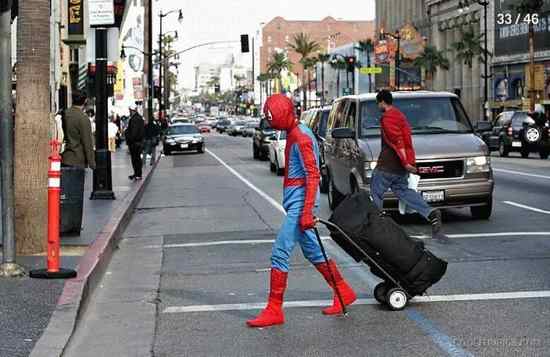 You are speeding in your car on a one-way street, through very thick woods with a mad gunman chasing you and shooting at you from behind. Up ahead, you see a pedestrian crossing the street. You figure you have enough time to stop to let him cross, but with the thick woods, you cannot drive around him. Would you: 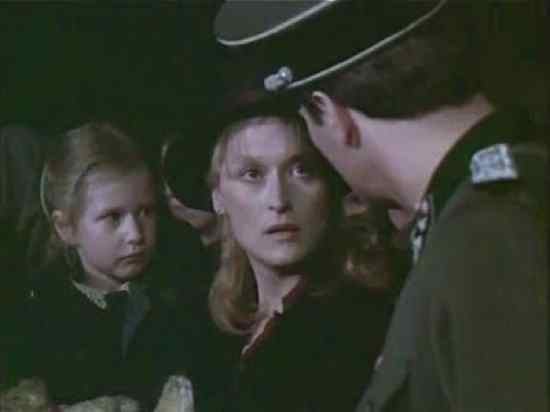 This is a true story that happened in World War 2. You are an inmate, imprisoned in a concentration camp. A guard tells you that you must choose one of your two children for him to take to the gas chamber. If you choose neither, he will take them both. What would you do? (Apparently, Sophie told him to take her younger daughter, she lost track of her older son, and she later committed suicide from the guilt of having chosen between her children).