It has been a while (four months actually) since I last posted a site update so I figured I should stop procrastinating and write a new one. This is our second update with the new design of the site and there have been a number of changes since then which I will talk about below. 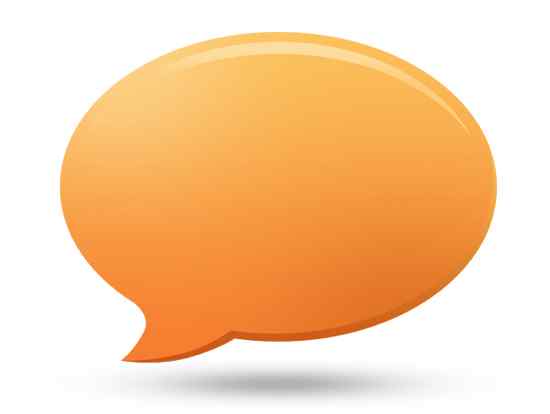 As you all will have noticed we have scrapped IntenseDebate and gone back to our own custom made (and redesigned) commenting system. The changes removed a few features we all liked, but they increased the page load time quite a lot and made the site a lot more stable. This was a very worthwhile change and based on feedback on my Facebook profile and the Listverse Facebook fan page, it was liked by many more people than disliked. There may be some small features that I can return but I need time to do more research on how to implement them natively on WordPress. 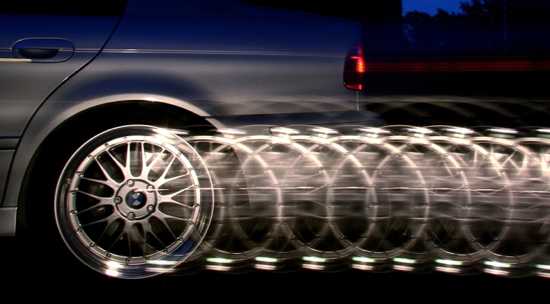 The great guys at WordPress made some tweaks during Christmastime to how the site loads. After profiling the site (before and after) their tweaks reduced page load time by nearly 50% (it is now 4 seconds on average whereas before the new site design it was 11). This is the most significant update since the actual redesign of the site. So thank you very much to the amazing staff at WordPress who have kept the site online with almost no downtime for the last two years. It is easy to forget that, while the admins and I are doing a lot of work on the front of the site, there is a large team working on the backend that we don’t see, and too seldom praise. 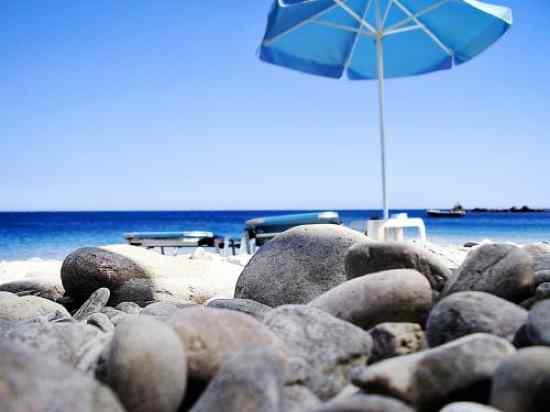 I am planning a vacation in September this year and will be running a competition in advance of it for lists. I am not certain exactly which month I will run it but it will be one or two months before I go. I am going to be staying in England, France and Italy, for the most part. It will be a working holiday of sorts as I am hoping to be able to do research for future lists, and even visit some of the places previously mentioned. The prize is going to be greater than all our other prizes in the past so keep your eyes peeled for the announcement. In the meantime, please continue to submit lists via our submissions form – all lists are considered. 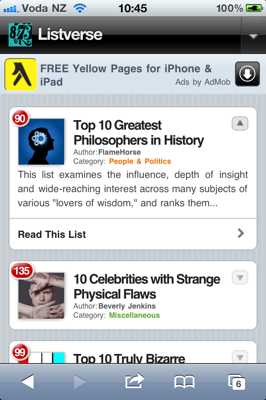 As per our last update, we have now completed the new mobile design of the site. Users with “i” devices like the iPhone and iPod Touch have a special theme (shown above) and users on other mobiles have their own theme as well. This makes it much easier to use the site and the feedback so far has been very positive. Nevertheless some people are asking for an iPhone app for the site. This is an option I am considering and, taking into account the cost of having one developed, I do foresee this happening. If there are any special features you would like to see in a iPhone app for Listverse, mention them in the comments. 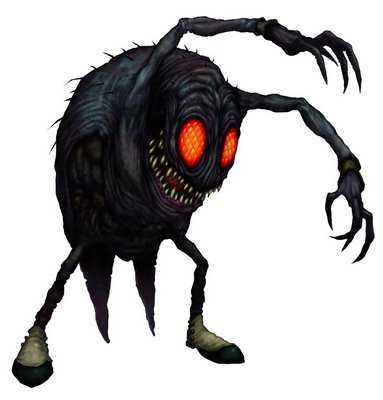 We also mentioned this in our last update, but I thought I should do so again just in case. While I have received no recent reports of bugs there is still a chance that some may lurk. If you have experienced odd behavior here (that doesn’t include the bad behavior of recent trolls!) please email me directly and explain what the problem is. It is helpful if you can also tell me what operating system you are using and what browser. All of the development (and continual work on the site) was done by people on Macs, so the tendency has been for bugs to be in the Windows version. I now have a functioning Windows system (for testing only) so I can verify your bugs. And thanks to all who did send in reports when I last requested it. Hopefully, they are all now resolved. 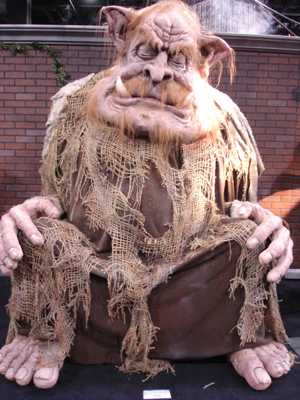 Most of you have probably noticed that we had a recent influx of trolls. These are an incredible annoyance to everyone and it causes an administrative nightmare. Fortunately, with the addition of our new Admin member, Timothy, we have most hours of the day covered so we can deal with issues much quicker than before. It is probably a good idea to point out that when trolling comments do appear, the best way to deal with them (until we can remove them) is to ignore them. Feeding the troll is the worst thing we can do. 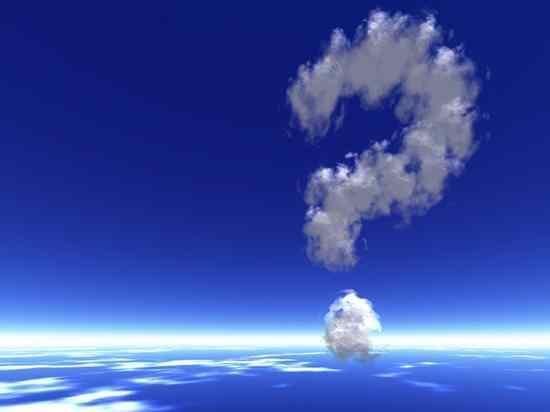 After our first year of running the site we introduced a category called Your View in which we would pose a question for the readers to answer. It was quite popular (with some of the questions earning thousands of responses). I am considering reviving the category which was removed in an attempt to streamline the site. So, in keeping with the old format of your view: “Should we post a regular (weekly) your view post?”. 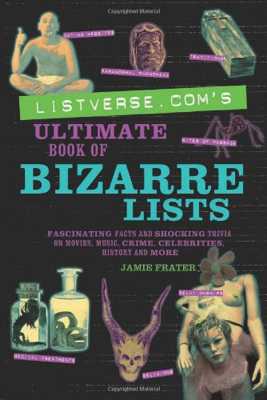 Sales of the Ultimate Book of Top 10 Lists and the Ultimate Book of Bizarre Lists have been going strong with very positive reviews. So thanks to everyone who has purchased a copy of the books (which you can find – with other recommended books – in our bookstore). More in the great news category, recently I signed a contract with our publishers to produce a third book – The Ultimate Book of Lies. It is to be a book containing all of the myths, misconceptions and errors we believe (many of which have been debunked on Listverse). I am really looking forward to starting on the book as it is a category of which I am particularly fond. 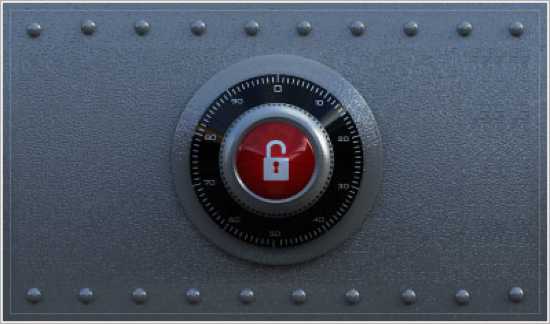 If you recall, in a previous update I discussed the possibility of premium content on Listverse. The response was overwhelmingly against the idea and so I am happy to announce that I won’t be going ahead with that. Furthermore, our iPhone app (when we get onto it) will also be free. Knowledge should be free, and that is one of the founding principles of Listverse, so that is going to continue to be our mode of operation. Thanks for all the feedback on that issue. 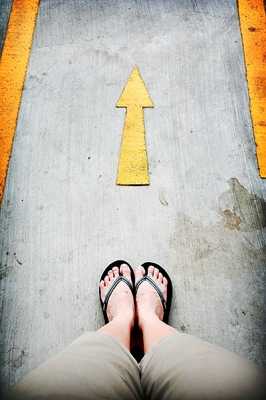 We are now into our fourth year of running Listverse and I want to take the opportunity in this update to ask you for suggestions on our direction. Do you think we should remain as we are, focusing on Top 10 Lists only, or do you think we should branch out into other areas, too? We have, on a couple of occasions, tried out new ideas such as the podcasts, but ultimately they never gained as much popularity as the lists. We will always remain a top 10 list site but if there are other things we can do to make the site better for you all, I want to hear them. 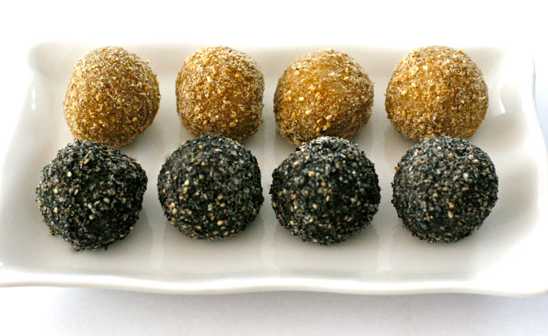 I don’t like to post about my personal life here (though there have been a few exceptions to that rule) but today I am. You probably all know that I am a food fanatic and until recently all of my cooking was French inspired. But recently I discovered an amazing Korean food website – Maangchi.com – which has videos, photos, and recipes for authentic Korean style food. The site makes it almost impossible to make a mistake when cooking and it has been such an amazing journey into foods I have never tried (I didn’t eat much when I was in South Korea) and even the culture of the Korean people. The photo above is my most recent dish cooked from the website (?? – Gyungdan, rice cake balls filled with sweet red bean paste) – it is a taste sensation. Emily, who runs the site, goes by the nickname Maangchi which means “hammer” in Korean; she picked the nickname up while playing online gaming. Watch her videos and you will instantly want to see more and cook her food. If you want to see some of my Korean cooking you can go to my flickr page here. Be sure to visit Maangchi.com – you won’t regret it.