Horror films have been a part of American (and international) culture since the very beginning of cinema. In the last 40 years alone, we have seen so many new icons of horror; from Freddy to Jigsaw, and Jason to Pinhead. But are these nightmarish juggernauts also the stuff money is made of? We’ll see, as I present to you the top 10 most financially successful (highest-grossing) horror film franchises (Note: Many of these films are 15+ years old, so the amounts of money shown are in 2007-2011 U.S. dollars, and the amounts of money are only the profits of films (not TV shows, video games, etc.); also, there are some spoilers!): 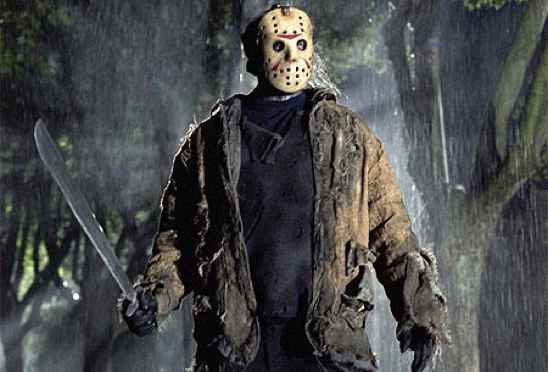 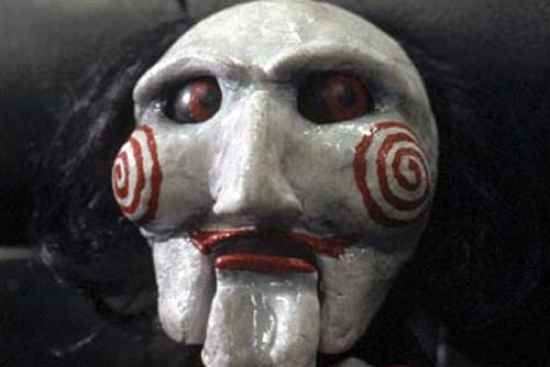 Main Villain(s): John “Jigsaw” Kramer; Jill Tuck; Detective Mark Hoffman; Dr. Lawrence Gordon; Amanda Young; and…well…technically, many of their victims (considering how many of the victims were given a choice as to kill or be killed…if you haven’t seen the film(s), it’s kind of complicated…)
Number of Movies, etc.: 10 (including a direct-to-DVD release, the short film the first “Saw” was inspired by, and a fan-made film); 1 video game
Amount of Money Grossed, to date: $342,510,598 (not counting the fan-made film, short film, direct-to-DVD release, and video game)
Average Amount of Money Grossed, per movie: $34,251,059.80

The most recent horror film franchise in American cinema is also one of the most successful! “Saw” turned horror cinema on its ear, by creating a horror movie icon who doesn’t kill his victims directly, but rather gets them to kill each other! Brilliant! 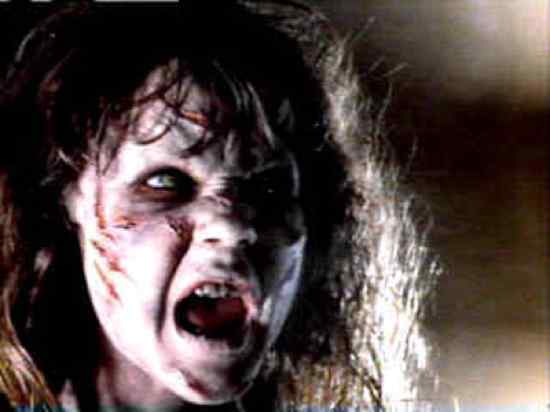 “The Exorcist” is unique, in that the villain of the story actually possesses the heroes/heroines. It is by far one of the most terrifying series of films in history; so terrifying was the original “Exorcist”, that famous Christian Billy Graham claimed that the reels of film themselves were possessed by demons! 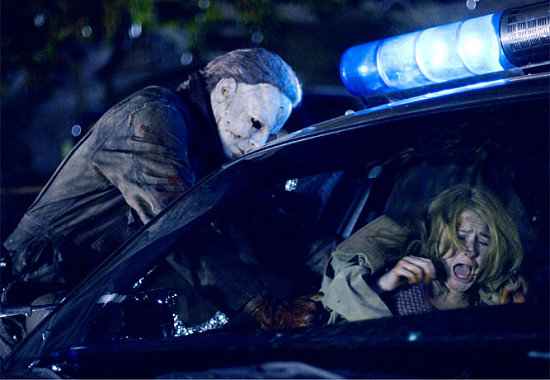 Main Villain(s): Michael Myers (although, his father was also a villain in the remake, if you think about it…); a creepy old guy who makes killer masks; a satanic cult; the orderlies who raped that poor girl in the remake; the guy who bails Michael out of prison
Number of Movies, etc.: 10 films; 1 video game
Amount of Money Grossed, to date: $307,729,650 (not counting the video game)
Average Amount of Money Grossed, per movie: $30,772,965

Michael Myers is one of the oldest–and most recognized–horror movie icons in American history. Whether it was John Carpenter, or a suddenly competent Rob Zombie, “Halloween” has always been the deadliest–and one of the most profitable–of holidays!

5
“A Nightmare on Elm Street” Series 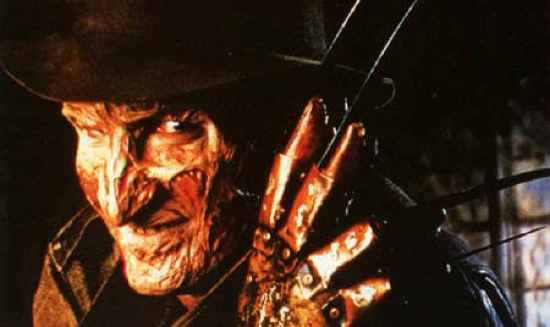 Freddy is one of the most recognizable faces (or lack thereof) in cinema history; he is also one of the most creative, twisting dreams to suit his needs. His terror spread from Elm Street, to Hollywood (“Wes Craven’s New Nightmare”), and then to Crystal Lake. If those numbers are any indication, his reign of terror will continue to be very well funded! 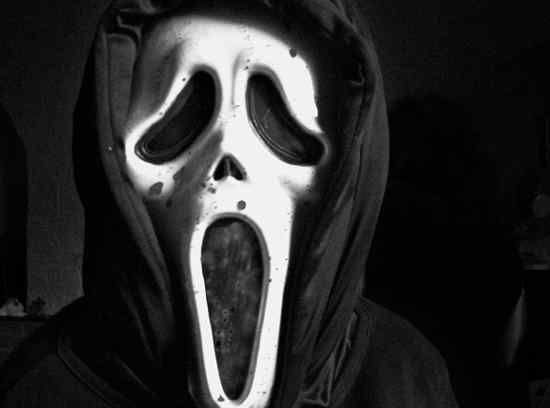 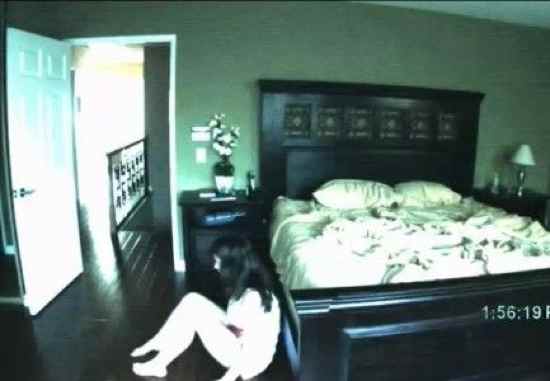 While many may say that “Paranormal Activity” is not quite a franchise yet, it has certainly earned the same amount of money as one! These revolutionary films–inspired by classics, such as “Cannibal Holocaust”, “[Rec]”, and “The Blair Witch Project”–have already proven themselves as a contender in the league of horror cinema! 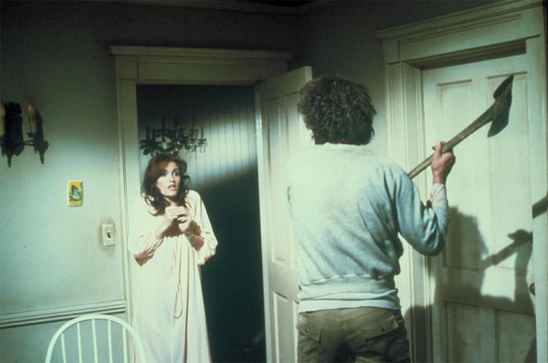 Main Villain(s): Well…a house; a doll-house…yes, a doll-house; the people who originally lived in the Amityville house, before the Lutzs; several others (I haven’t seen all of the movies yet)
Number of Movies, etc.: 9 films (including 3 original movies, 1 remake, 4 direct-to-video films, and 1 made-for-TV movie)
Amount of Money Grossed, to date: $170,533,321 (not including the sequels not shown in theaters (.i.e.: the made-for-TV movie)
Average Amount of Money Grossed, per movie: $42,633,330.25

The “Amityville Horror” anthology is one of the most underrated, under-appreciated horror film franchises on this list. Spanning over 30 years, this exercise in terror is truly for the ages! 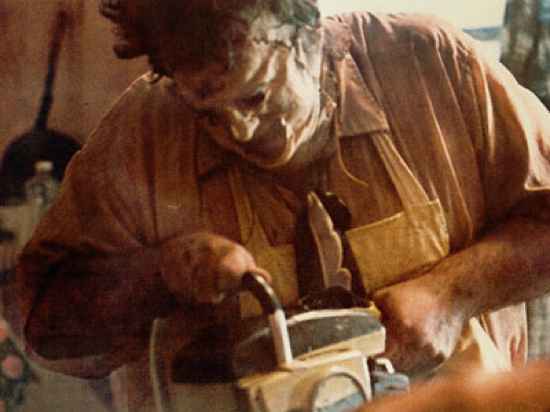 Main Villain(s): Leatherface and his family; some shady organization (from part 4…I really don’t know how to explain them)
Number of Movies, etc.: 6 films (including 1 remake and 1 prequel; also, “The Texas Chainsaw Massacre: The Next Generation” was released into theaters twice); 1 video game
Amount of Money Grossed, to date: $164,925,750 (not counting the video game)
Average Amount of Money Grossed, per movie: $27,487,625

One might think that such a classic sequence of horror films would be higher on this list; however, due to financial issues with the first “Massacre”, and the terrible 4th film (which was released a second time to cash in on the new-found fame of Matthew McConaughey and Renee Zellweger), Leatherface will have to settle for 9th place. I sure hope he doesn’t have a bone to pick with me… 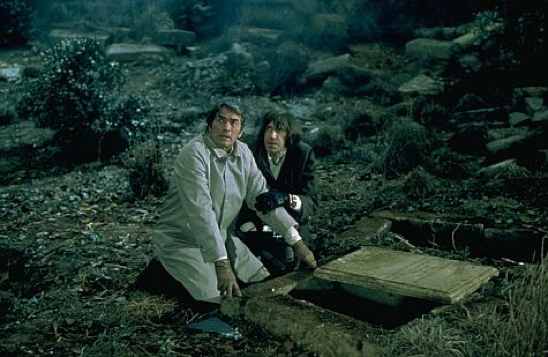 Ah, the Anti-Christ, born from an evil as old as time. What better horror film icon than one who has been over 10,000 years in the making?