There’s an early scene in 2007’s Walk Hard: The Dewey Cox Story, where 42-year-old John C. Reilly says, “I reckon it’s time for Dewey Cox to move on.” “But y-you’re only 14,” says Dewey’s mom. When thirty-four-year-old Kristen Wiig, as Edith, asks if she can join him Dewey says, “Of course you can, Edith. You’re my girlfriend.” “Did you hear that?” says Edith. “I’m Dewey’s 12 year-old girlfriend!” 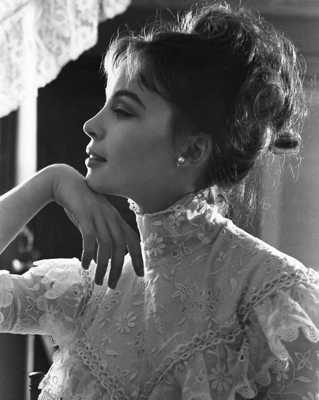 “Thank heaven for little girls,” sings 70-year-old Maurice Chevalier in his role as Honoré. Creepy. Gigi’s pretty songs and costumes disguise the unsavory fact that the still-a-kid character is being trained to be a courtesan, which Merriam-Webster defines as “a prostitute with a courtly, wealthy or upper-class clientele.” Audrey Hepburn, 22, played Gigi in the 1951 Broadway play. 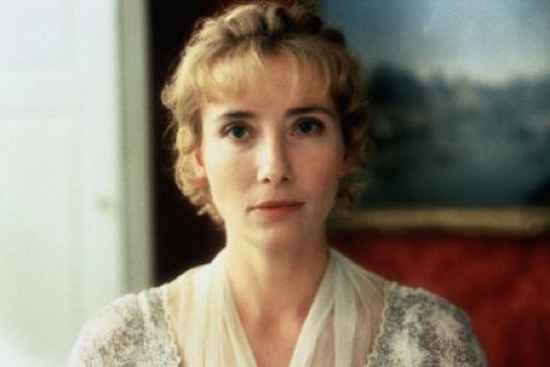 Jane Austen’s bright young women don’t talk like modern ingenues, so movie-makers often put those sublime words in older mouths. A bigger objection to Garson may be her looks; Darcy initially dismisses Elizabeth as “not pretty enough,” something never said about the gorgeous Garson. Thompson, who wrote the Sense and Sensibility screenplay, was sixteen years older than Kate Winslet, who played the 17-year-old Marianne Dashwood. 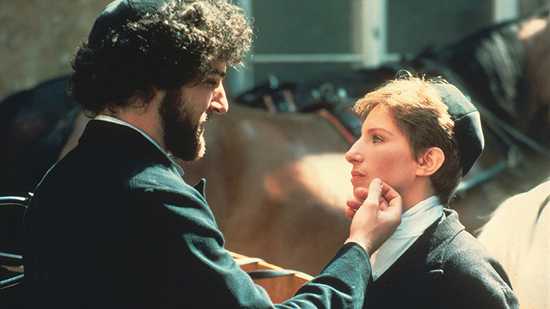 What was the bigger stretch? Streisand’s character pretending to be a boy so she could study the Talmud, or Streisand pretending to be seventeen? “She was too old for Yentl!” says a character in 1997’s In & Out. It’s hard to buy Goldberg as a 14-teen-year-old at the beginning of The Color Purple, but her character had already been serially raped by her stepfather, resulting in two children. That sort of thing can age a girl. 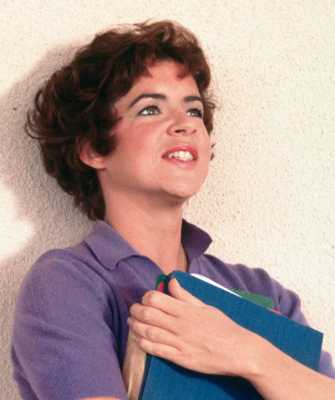 They didn’t always act like it, but those Rydell High kids were a mature bunch. Olivia Newton-John (Sandy) was 30, Didi Conn (Frenchie) and Jeff Conaway (Kenickie) were 27, and John Travolta (Danny Zuko) was a relative infant at 24. Rosie O’Donnell was 32 when debuted as Rizzo in a 1994 Broadway revival of Grease. 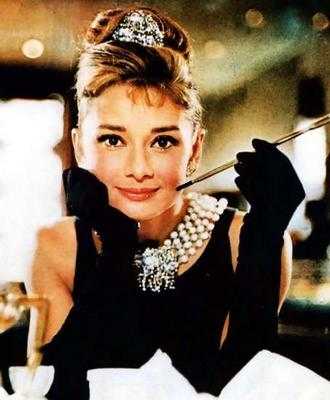 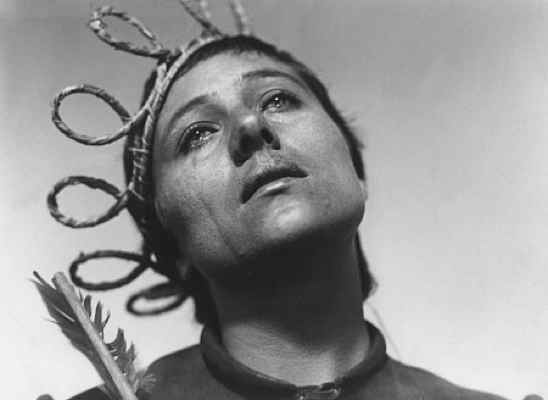 The movie poster for The Passion described Falconetti as “The World’s Most Outstanding Screen Artist,” which she’d have to be to pass as nineteen. On the other hand, the film was based on the trial, torture and execution of Joan, which could’ve made her look old for her age. Bergman started out as the younger liberator of Orleans in the Hollywood film. Six years later, at 39, she played Joan again in then-husband Roberto Rossellini’s Giovanna d’Arco al rogo. 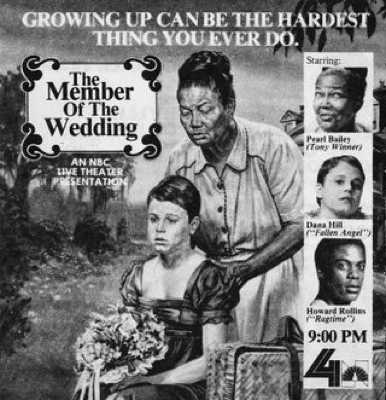 Lots of 20-something actresses get cast as teens, but Harris got cast as a pre-teen tomboy in the film based on Carson McCullers’ 160-page novella. She co-starred with 10-year-old Brandon De Wilde of Shane fame, who played 6-year-old John Henry. For consistency’s sake, all the actors playing adults should have been at least seventy. 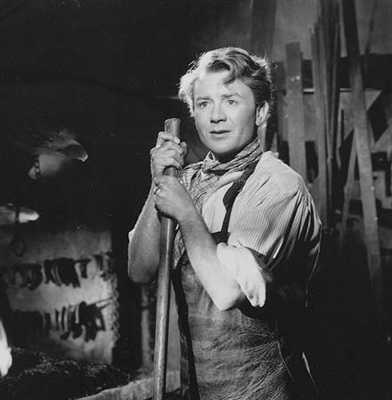 What’s the biggest shock in movies? When the creature bursts out of John Hurt’s stomach in Alien, or when Tony Wager’s boy Pip transforms into John Mills’ young-man Pip, halfway through Great Expectations? At 38, Mills plays a 20-year-old, while looking every bit of 45. Alec Guinness, 32, portrayed Pip’s buddy, Herbert Pocket, and appeared young enough to pass as Mills’ son. 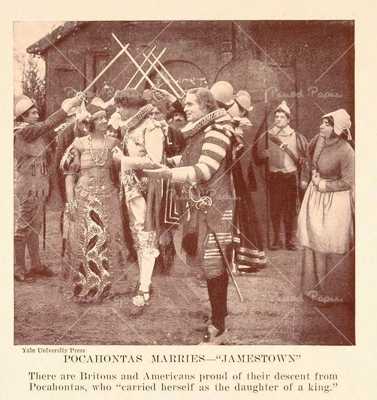 The concocted romance in 1995’s Pocahontas seems a little creepy, when you realize the girl was really only 11 or so when (and if) she saved John Smith’s life. After Cassinelli’s silent-screen performance, Pocahontas actresses got a little younger: Jody Lawrance was 23 in 1953’s Captain John Smith and Pocahontas, Gloria Talbot was 24 in 1955’s TV movie, America’s First Great Lady, and Sandrine Holt was 22 in 1995’s Pocahontas the Legend. 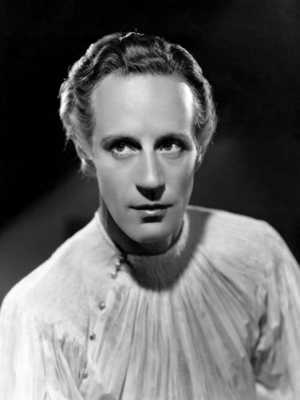 In Shakespeare’s romantic tragedy, Juliet is “not yet fourteen,” meaning that Shearer could have given birth to her own character at age twenty-two and Romeo at nineteen or twenty. Hey, when you’re married to the producer (Irving Thalberg), you get whatever roles you want. Howard’s penchant for portraying much younger men resurfaced when, at 46, he played 28-year-old Ashley Wilkes in Gone With The Wind.