For over 40 years people across the world have explored Metal and it’s many subgenres. So many misjudgements popped up over time that I believe it is important to let people know how misunderstood the music really is. Here are my top ten myths about Metal, and the truth that comes with them. Please note that these are not my personal opinions. 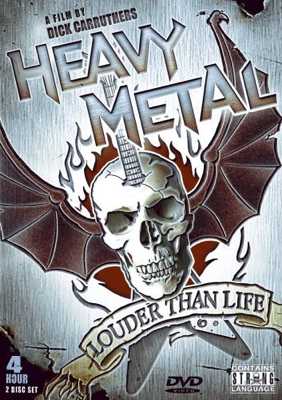 So I thought I’d start you off with an easy one. Most people believe that the name of the harsh-sounding screams and heavily distorted guitars is “Heavy Metal”. In actuality, Metal has hundreds of subgenres and “Heavy Metal” is barely even one of them. Bands such as Cream, Led Zeppelin and Black Sabbath paved the way for metal bands by creating a unique sound. But while these bands can be called heavy metal, an alarming majority of non-metalheads, especially elderly people and teenage girls, refer to all rock music as heavy metal. Simply because they know nothing of the diversity in the genre. 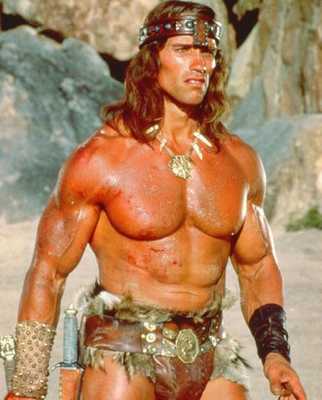 Another common one. Most people view metal lyrics and music as simple and stupid. In reality, most metal musicians are highly intelligent, highly focused people who are capable of writing deep, meaningful lyrics and music. For example, the black metal band Bathory derived much of their music from classical composers. And most metal lyrics are surprisingly literate. 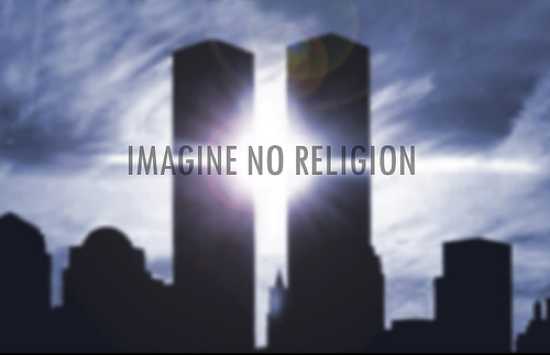 Myth: All metal is against religion

In most non-metalhead opinions, metal bands religion deserves to be hated, but such is not the case in metal. In most cases, metal is not anti-religious in general, but it is often against Christianity or forms of Christianity. However, many artists are religious, like the American Metalcore band As I Lay Dying, or David Dramian of Disturbed. It is safe to say that Religion is not well liked in metal, but it’s not exactly hated. Although there are exceptions to all rules… 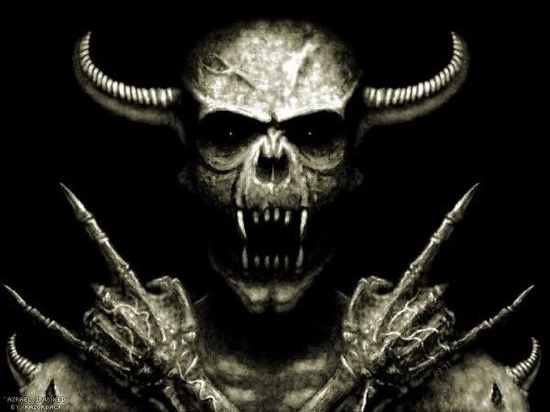 The genre of music that does feature lots of satanic themes and imagery is called Black Metal, derived from Venom’s thrash album; Black Metal. Although some death and thrash metal, like Slayer, Cannibal Corpse and Morbid Angel features Satanism, very few black metal musicians actually have satanic beliefs, and the ones that do tend to try not to promote it. 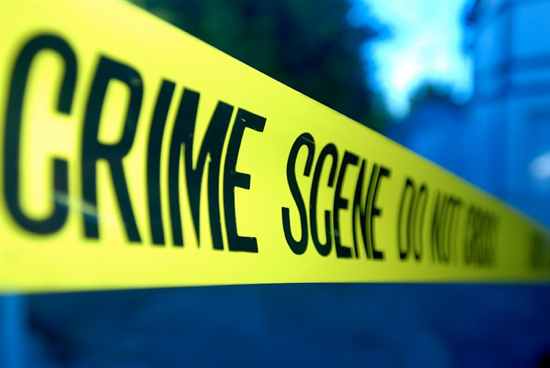 While a few people in the metal community have been tied into crime and murder, only one predominant case; that of Varg Vikernes, is relevant. Most metal bands that do have violent or disturbing lyrics and imagery have stated that their content is not to be taken seriously. Most notably Cannibal Corpse, who are infamous for their lyrics, which often elaborate on the more gruesome depictions of murder, death and sexual fetishism.

While it seems that much of metal, especially in the late 80’s, was designed to trivialize sex and women, now the issue is much less common. And many bands, especially of the Black, Grind and Doom metal genres avoid the topic of sex completely. 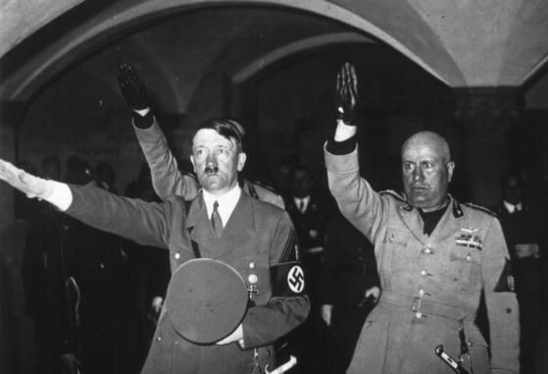 While many musicians say they believe certain races or ethnic groups are better or worse than others, and while some have legitimate beliefs, it is most common that it is part of a stage presence. A good example of this is former Gorgoroth vocalist Gaahl, who is not only homosexual, but has stated that he has racist views, but that he is not serious about them and tries not to express them openly. 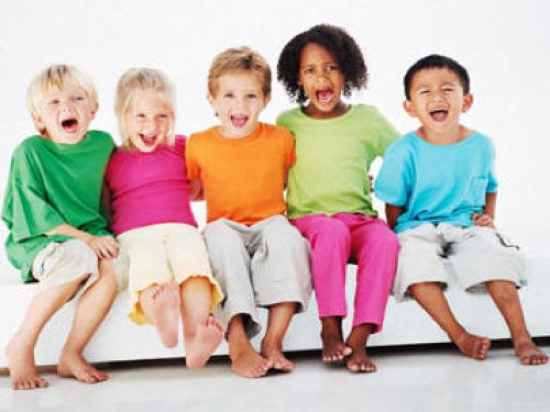 Myth: Metal is bad for children

Much of metal is oriented towards children and teens as a less serious way to cope with stress than other means available. Although people may tell you that metal poisons the minds of our children, keep in mind that those people are generally very closed-minded and don’t understand. 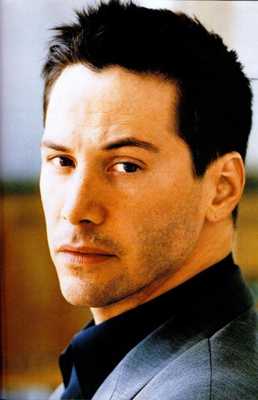 Any professional will tell you that metal and jazz are the two most difficult genres of music to play. And while it seems that metal musicians just thrash around while hiding behind distortion, the fast riffs and extreme percussion are almost always 100% real, without any synthesized material. The subgenres of music that tend to edit their music digitally are metalcore, industrial and grind. Most everything else is legitimate. 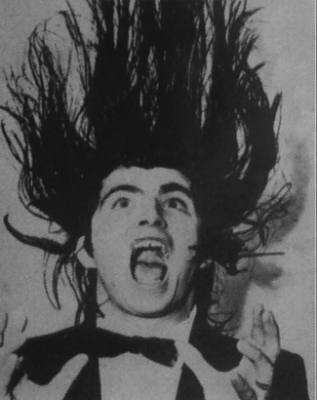 If you like metal, you’ve probably heard someone say, “Wow, can’t he actually sing?” This really annoys metalheads as it is a fact that metal vocals are extremely difficult. And while it seems like it’s effortless, metal vocals range greatly, from growling, to screaming, to shrieking, and everything in between. Next time someone says metal vocals are not singing, simple reply; “It’s just different.” So that concludes my list, and to all those who believe these stereotypes and think metal is dumb. We’ve had a great 40 years, and were getting along just fine without you.