The opening lines of a book are where the reader gets hooked. That is also true for good lists. Since I’ve already blown my chance to make a good first impression, I offer up fifteen of the greatest opening lines in literature. They stand alone as sentences but also make you want to read on to discover what else is behind them. 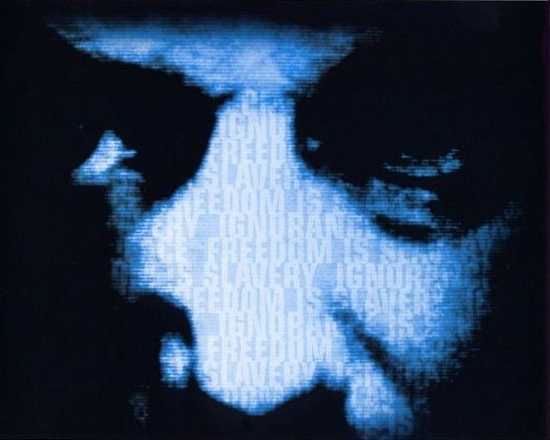 1. “Happy families are all alike; every unhappy family is unhappy in its own way.” — Anna Karenina – Leo Tolstoy

2. “The human race, to which so many of my readers belong, has been playing at children’s games from the beginning, and will probably do it till the end, which is a nuisance for the few people who grow up.” — The Napoleon of Notting Hill – G. K. Chesterton

3. “I, Tiberius Claudius Drusus Nero Germanicus This-that-and-the-other (for I shall not trouble you yet with all my titles) who was once, and not so long ago either, known to my friends and relatives and associates as “Claudius the Idiot,” or “That Claudius,” or “Claudius the Stammerer,” or “Clau-Clau-Claudius” or at best as “Poor Uncle Claudius,” am now about to write this strange history of my life; starting from my earliest childhood and continuing year by year until I reach the fateful point of change where, some eight years ago, at the age of fifty-one, I suddenly found myself caught in what I may call the “golden predicament” from which I have never since become disentangled.” — I, Claudius – Robert Graves

4. “He—for there could be no doubt of his sex, though the fashion of the time did something to disguise it—was in the act of slicing at the head of a Moor which swung from the rafters.” — Orlando – Virginia Woolf 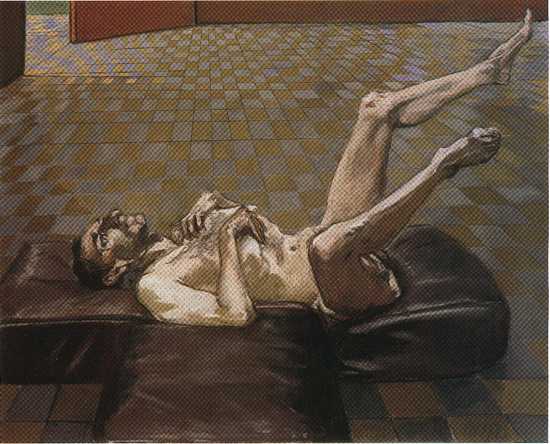 7. “I wish either my father or my mother, or indeed both of them, as they were in duty both equally bound to it, had minded what they were about when they begot me; had they duly considered how much depended upon what they were then doing;—that not only the production of a rational Being was concerned in it, but that possibly the happy formation and temperature of his body, perhaps his genius and the very cast of his mind;—and, for aught they knew to the contrary, even the fortunes of his whole house might take their turn from the humors and dispositions which were then uppermost:—Had they duly weighed and considered all this, and proceeded accordingly,—I am verily persuaded I should have made a quite different figure in the world, from that, in which the reader is likely to see me.” — Tristram Shandy – Laurence Sterne

8. “If youth, throughout all history, had had a champion to stand up for it; to show a doubting world that a child can think; and, possibly, do it practically; you wouldn’t constantly run across folks today who claim that “a child don’t know anything.” A child’s brain starts functioning at birth; and has, amongst its many infant convolutions, thousands of dormant atoms, into which God has put a mystic possibility for noticing an adult’s act, and figuring out its purport.” — Gadbsy – Ernest Vincent Wright (A book written completely without the letter e)

9. “As Gregor Samsa awoke one morning from uneasy dreams he found himself transformed in his bed into a gigantic vermin.” — Metamorphosis – Franz Kafka 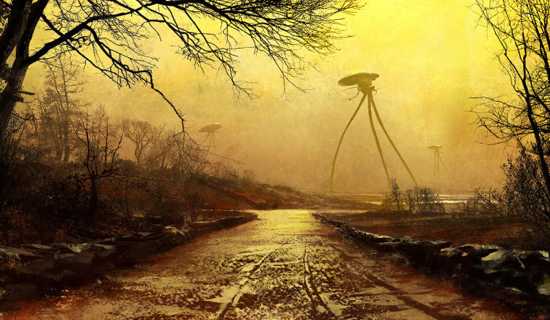 11. “It is a truth universally acknowledged, that a single man in possession of a good fortune, must be in want of a wife.” — Pride and Prejudice – Jane Austin

12. “No one would have believed, in the last years of the nineteenth century, that this world was being watched keenly and closely by intelligences greater than man’s and yet as mortal as his own; that as men busied themselves about their various concerns they were being scrutinized and studied, perhaps almost as narrowly as a man with a microscope might scrutinize the transient creatures that swarm and multiply in a drop of water.” — War of the Worlds – H. G. Wells

13. “There was a boy called Eustace Clarence Scrubb, and he almost deserved it.” — Voyage of the Dawn Treader – C. S. Lewis

14. “Midway in our life’s journey, I went astray from the straight road and woke to find myself alone in a dark wood.” — Inferno – Dante

15. “It was the afternoon of my eighty-first birthday, and I was in bed with my catamite when Ali announced that the archbishop had come to see me.” — Earthly Powers – Anthony Burgess 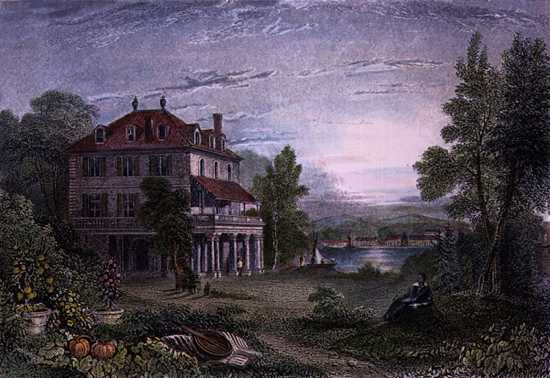 Considered so bad that it inspired a literary award for the worst opening lines is the opener from ‘Paul Clifford’ by Edward Bulwer-Lytton.

“It was a dark and stormy night; the rain fell in torrents — except at occasional intervals, when it was checked by a violent gust of wind which swept up the streets (for it is in London that our scene lies), rattling along the housetops, and fiercely agitating the scanty flame of the lamps that struggled against the darkness.”