[COMPETITION: This list includes a competition.] There are many titles given to great literary works, and many awards to recognize truly great literature. This list wants to concentrate on the other side of the board: those books that are considered “classics,” but are in fact heavily overrated. These could be wildly popular books that were best sellers, but just weren’t that good, or books that are considered “among the best ever” by academics but fail as being readable or good literature beyond some fancy literary trick. In at least one case (see #10), this list also includes good books that are fun reads, but are rated way above the actual quality of writing. Here is the list of ten of the most overrated novels:

10
The Lord of the Rings Trilogy
J.R.R. Tolkien 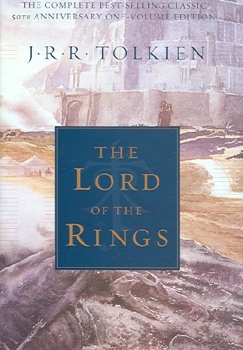 What better way to start a list than with controversy? “The Lord of the Rings” remains a cornerstone of the fantasy adventure genre, and the story is certainly epic. That being said, Tolkien was more of a professor and creative inventor than a writer, and that shows in these books. “The Hobbit” was by far and away the best written of all his works, and while the story from “The Lord of the Rings” is excellent and ambitious, the writing itself leaves a lot to be desired. There are the wandering plots, the many pages of details that are completely superfluous, and the often occurrence of “dues ex machine” to keep the plot moving. The story may be good, but for a series often considered one of the best of all time, the writing itself won’t measure up to that lofty praise.

Buy at Amazon: The Lord of the Rings: 50th Anniversary, One Vol. Edition

9
A Passage to India
E.M. Forster 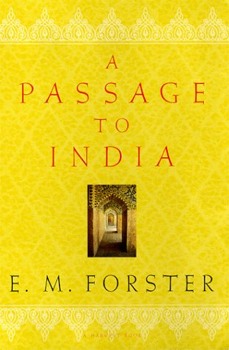 “A Passage to India,” is widely considered E.M. Forster’s best novel, and is still popular in academe. It is often hailed as an early radical work on race relations that was shocking at the time. Modern critics point out that as opposed to Hemingway, Joyce, Huxley, Sinclair Lewis, or other authors whose works are still popular outside of academic study, Forster’s characters sound like wooden caricatures. The writing is dated and slow, the “social commentary” questionable, and the Indian natives in this novel don’t seem that much different than the Brits, dulling it of the impact that the writers of the Harlem Renaissance had. These critics all have very valid points.

Buy at Amazon: A Passage to India (Penguin Classics) 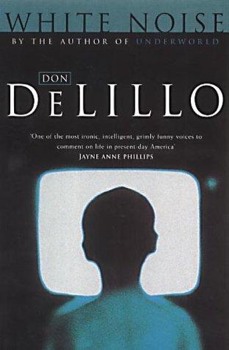 This is a two for one deal. Don Delillo is absolutely adored by many English professors. His works are equally despised by many grad students and other English professors. These works seem to find the far majority of their fans among professors, while the common readers aren’t biting. Add the fact that just as many professors seem indifferent to these works, and Delillo can be considered badly overrated. 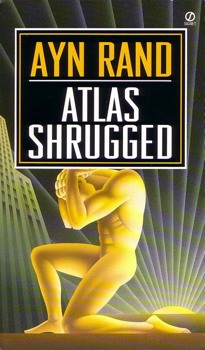 Ayn Rand might be the most divisive author not named L. Ron Hubbard. There’s also the chance she is just as divisive. While often pointed out as one of Rand’s “epic” works, “Atlas Shrugged” is a slow paced, thinly veiled, political and moral treatise whose hype is so far beyond the quality of the story that there was no way this book could avoid this list – even if it was generally considered a quality read by the majority of readers. [JFrater: you can’t say we don’t allow different opinions to have a voice on this site: this is one of my favorite books!] 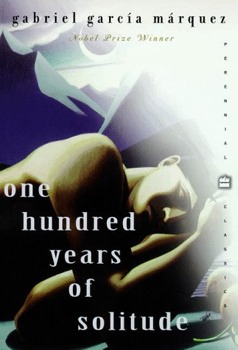 “A Brief History of Time” by Stephen Hawking was nicknamed “The unread best seller,” by many critics who noted it was a best seller, but very few people actually read past the first few chapters. “100 Years” is the fictional equivalent. This is considered a genius work that is incredibly complex and ushered in magical realism as a genre, but when you need cliff notes as extensive as the book itself to kind of understand the plot, and this book is kept alive mostly by being taught in colleges, you have a problem. For a book that is almost a lock to be on any “100 best books ever” list, it is amazingly unreadable if you need to actually understand what’s going on.

Buy at Amazon: One Hundred Years of Solitude (P.S.) 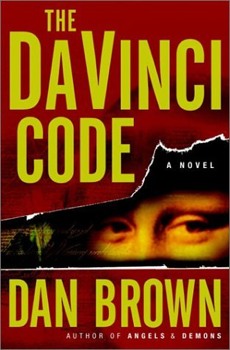 This is a book loved by the masses, and isn’t thought of well at all by literature majors or professors. A lot of basic facts are wrong, the writing is poor and amateurish, the narrator mixes with the main character’s point of view, and there’s a lot of thinly veiled social opinions pushed forward as facts. Why is this novel not the most overrated of all time? Because a lot of readers already recognize this for what it is: a story with enough controversial elements and a good marketing gig to hit the best seller list, but a work that was not very well written at all, and a story with a ton of holes in it. 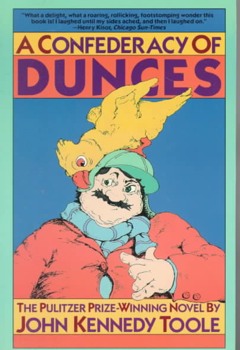 The story behind this novel is fascinating: the author commits suicide after failing to find a publisher and ten years later the novel is published and wins the Pulitzer Prize. This is a story that is a somewhat modern and Americanized “Don Quixote.” The writing is fairly good, but this is a “funny” story that does enough to get an occasional smirk, but also throws out thirty jokes that just don’t do it. Following that, this book breaks one of the cardinal rules of literature: if you’re following one character as the ‘hero,’ he has to be someone the reader likes, or can at least sympathize with. This book is an acceptable read, but its reputation now grossly exceeds its actual quality.

Buy at Amazon: A Confederacy of Dunces 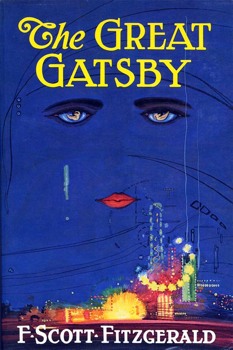 This book went out of print for nearly three decades. Yeah, Fitzgerald was that important. Then almost thirty years after the rest of the world moved on, two professors wrote a ton of academic papers about Fitzgerald’s “brilliance” in the 1960’s and this book was put back into print to be taught in every high school in the nation. You can almost hear the recurring groans of every student who has ever wondered how this lame rehashed soap opera was ever brought out of printing banishment.

Buy at Amazon: The Great Gatsby 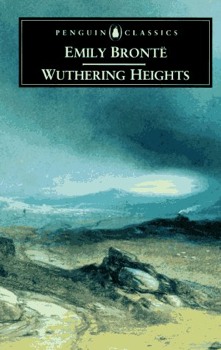 This book is a classic because… well… there doesn’t seem to be much explanation for that. This was a highly ambitious book, and the Brontes did make a name for women authors, but just because a book was ground breaking at the time doesn’t mean it should remain a classic. Some books are horribly dated, badly structured, and not even all ground breaking books are well written. Many argue that “Wuthering Heights” is guilty of all three literary sins, and this novel’s extremely high place in the literary canon makes it number two on the overrated list. 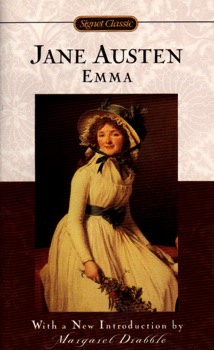 Say what you will, but any book where pretty much nothing happens for 400 pages before the naïve girl suddenly matures and marries the much older man named “Mr. Knightly” (and lives happily ever after) should not be considered the greatest book ever. Through colleges and grad schools, many students have heard this book repeatedly called the perfect novel, the perfect plot, and the best novel ever written. It may have been ground breaking at the time, but it is now the equivalent of chick lit with a very basic plot that is heavily dated. It might be light summer reading for teenage girls, but it is not the best novel ever written by a long shot, making this the most overrated novel of all time.

If this list reaches 200 comments, one commenter will be selected at random to win a mug, shirt, or cap from the List Universe Store, as well as any one book from this list. The winner must be a registered user. As usual, comments must be related to the list and not designed just to increase the count or your chances of winning. Every comment is counted – so you can comment more than once. For those who can’t wait to get some merchandise, the store prices have now all been discounted! So be sure to check it out. All products sold at the List Universe Store are of a high quality. Shipping takes 7 – 11 days.