Some think Christianity’s flawed past and modern emphasis on grace and forgiveness make it an easy (perhaps deserving) target for criticism, and even reverse discrimination. Scathing rhetoric is part of any healthy debate, but should it go so far as to turn a blind eye?

Christianity may have become one of the world’s predominant religions, but there are still many places where Christians are persecuted, dispossessed, tortured and even killed for their faith. Often this occurs as part of governmental or religious policy. Western media frequently under-report these incidents, fearing to offend cultural sensibilities. As a result, much of this news must be culled from secular human rights publications and religious watchdog groups. Submitted for your approval are the Top 10 Most Dangerous Countries for Christians, as ranked by the Open Doors World Watch List. 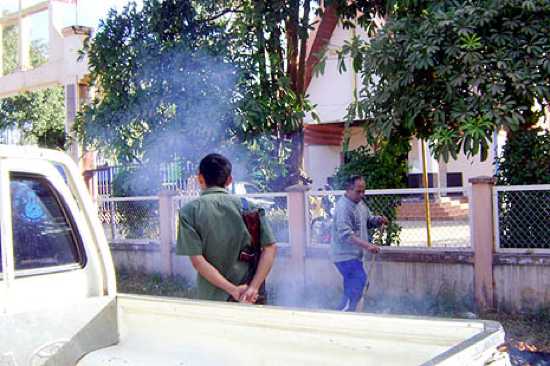 The Laotian government’s attitude towards Christians is openly hostile. Lao authorities, along with many in Lao society, view Protestant Christianity (and Hmong Christians in particular) as an American threat to Communist rule. Christian churches cannot operate freely, and Christians are restricted in their family and community roles. Many Laotian believers endure extreme physical and emotional pressure to abandon their faith.

Case in point: in 2010, 29 Christians were killed, and at least 20 were arrested and held without trial, while several churches were destroyed. In January of that same year, 11 Christian families in Laos’ Saravan province were driven out of their villages and into the forest, after refusing to deny their faith. 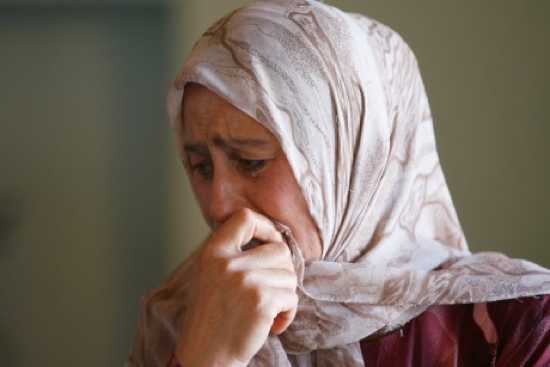 Pressure on Uzbek Christians increased last year. The number of raids on churches spiked, and fines for illegal religious activities now exceed 100 times the minimum monthly wage. Short-term prison sentences (3-15 days) are frequently meted out as a punishment for Christian religious activities, and 27 year-old Baptist missionary Tohar Haydarov has been sentenced to ten years’ imprisonment on (likely trumped up) drugs charges. An appeal is being prepared for his release.

Many churches have also lost their registration and some of their buildings in 2010 as well. Recent Christian converts also experience job loss, beatings, social rejection and often expulsion from the family home. 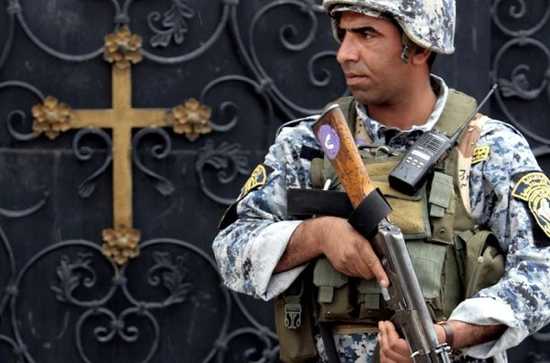 Don’t be fooled by all those American soldiers: violence against Christians in Iraq is on the rise, with large numbers of believers killed and injured. ‘Targeted killings’ of Christians in Mosul during the run-up to the March 2010 election, led many Christians to flee their villages and settle in the Nineveh plains. Fears of a ‘Christian ghetto’ in Baghdad were born that day. Pope Benedict XVI even made an appeal for the safety of Iraqi Christians during this time.

Attacks on church buildings and Christian institutions also increased in the latter half of 2010, and at least 58 Christians were killed in a bomb attack on a Baghdad church during an evening Mass, in October of that year. 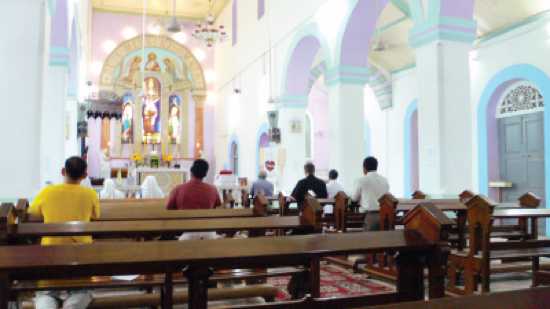 Yemen’s state religion is Islam, and sharia law is the source of all legal matters. Foreigners do have limited religious freedom, but evangelism of any kind is strictly prohibited. Case in point: several expatriate workers were deported, in 2010, for discussing Christianity with (well-meaning) Muslims who asked about it.

Moreover, Yemenis are not allowed to leave Islam; those who convert to Christianity face persecution from family, authorities and extremist groups. Worse, terrorist movements and separatists made Yemen very unstable recently. Christian aid worker Johannes Hentschel, his wife Sabine and their young children Lydia, Anna and Simon, along with married British engineer Anthony Saunders were among nine foreigners abducted in in the north-western Yemeni province of Saada.

Last year Anna and Lydia (3 and 5 years old respectively) were rescued by security forces from neighboring Saudi Arabia. But the Saudis also found the bodies of three other abducted Christians, German Bible students Rita Stumpp, Anita Gruenwald, and South Korean teacher, Eom Young Sun. German and British investigators have since ended their active search for the other hostages. 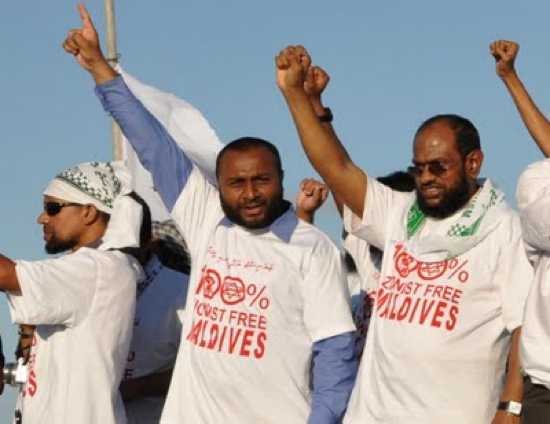 All citizens must be Muslims in Maldives, as sharia law forbids practicing of any religion except Islam. Christian churches are forbidden, and importing Christian literature into the country is strictly prohibited.

New regulations governing religious practice were unveiled by the government in 2010, and stricter policies have been imposed on tourists after some were discovered with Bibles. The few indigenous believers in Maldives are isolated from one other and are closely monitored by the law enforcement , religious authorities, and locals. 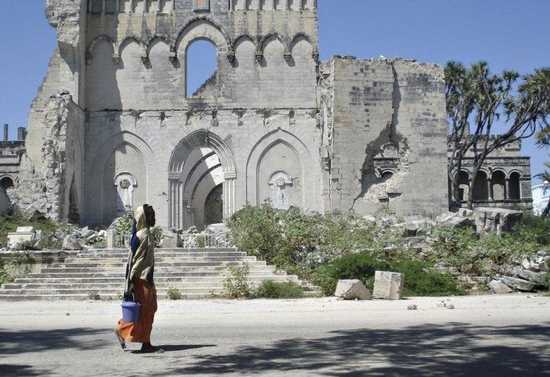 Somalia as a “country” has been without an effective central government since 1991. It’s dangerous for anyone to live there, but doubly dangerous to be a Christian.

At least fifteen Christians were killed by Islamist insurgents Al-Shabaab, in 2009, and they killed at least another eight Christians, in 2010. So it’s no wonder a quarter of all Christians have already fled the country. The few believers remaining are heavily persecuted and must practice their faith in secret, lest they be murdered in front of their children, like Christian convert Osman Abdullah Fataho.

Al-Shabaab has taken control of most of southern Somalia, and they have a stated goal to wipe out Christianity from all of Somalia. However, recent indications hint they may be losing popularity. 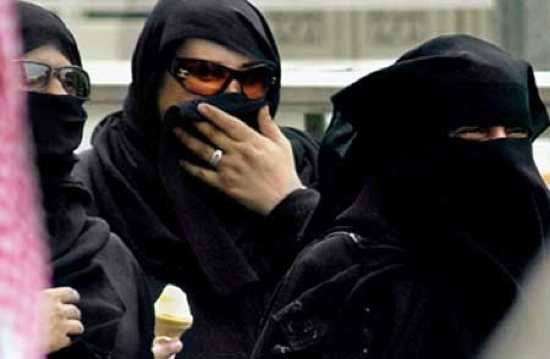 There is no religious freedom in the Islamic kingdom of Saudi Arabia. Public non-Muslim worship is absolutely forbidden, and conversion to Christianity – perceived apostasy – is punishable by death. Most Christians there are monitored foreign workers who are allowed to worship privately within isolated ‘foreigner’ compounds, and even then they sometimes face difficulty.

For example, twelve Filipino Christians and a priest were arrested while attending a service in a private home, in October 2010. They were verbally charged with ‘blaspheming against Islam” and cordially banned for life from Saudi Arabia (quiet deportations are a new tactic of the religious police – it avoids the media scrutiny that heavy-handed arrests generate).

Saudi believers fear being open about their faith, even with their family. There have also been reports of several Christians being physically harmed for their faith, in 2010. 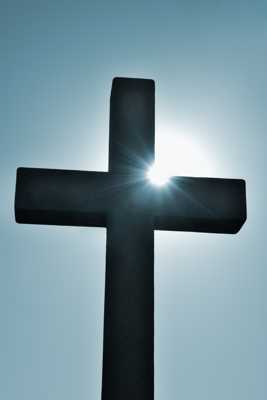 Open Christians in Afghanistan face constant pressure from family, society and government agents. Believers usually keep a very low profile, and never meet together publicly. In June 2010, the deputy secretary of Parliament called for the execution of Christian converts, after seeing baptisms of Afghan Christians on an Afghan television (correction—THE Afghan television).

As a result, many Christians have gone into hiding, and, in August 2010, the Taliban shot and killed ten members of a Christian medical team that had been providing eye treatment and other health care in remote villages of northern Afghanistan. 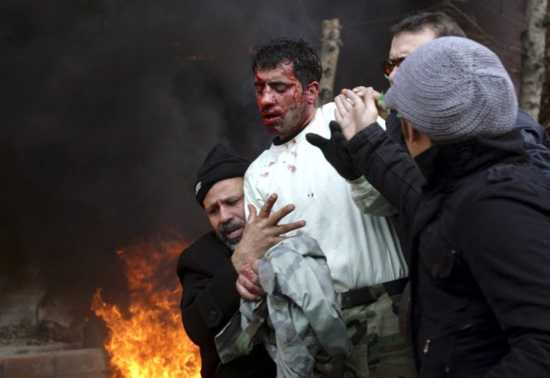 There was a sharp increase in the number of Christians arrested in Iran during 2010. Although some were later released, pressure on the Christian church remains very high. Many of the approximately 450,000 believers from Muslim backgrounds live in fear of harassment by the government.

Even worse, the regime has lost a great deal of credibility following the social upheaval of the 2009 elections, and subsequent demonstrations. In a transparent effort to distract attention from continuing protests, the Iranian government has been lashing out against Christians with even greater fervor. 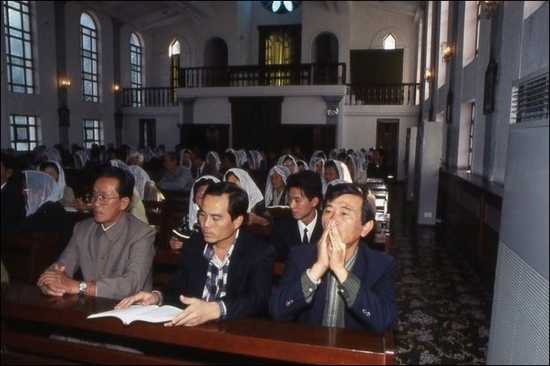 North Korea’s persecution of Christians knows no equal, and being a Christian there is considered one of the worst crimes possible. North Korean communist dogma considers religion an ‘opiate’ of the people, unless of course that religion is the personality cult of ‘Great Leader’ Kim Il Sung or his son, ‘Dear Leader’ Kim Jong Il.

North Korean Christians must hide their faith at all times, and Christian parents can’t teach their faith to their children until the kids are old enough to understand the dangers (and for parents to be sure their kids won’t turn them in). Just owning a Bible in North Korea is grounds for execution or deportment to a harsh labor camp (essentially a gulag).

In 2010, hundreds of Christians were arrested: some were publicly executed, while others were sentenced to labor camps. Despite the risks, the Christian church is growing: an estimated 400,000 believers now sing silent hymns in cramped basements of crumbling buildings.