Ah yes, laws – the rules which govern all nations universally (exempting an interesting few). They protect ordinary citizens and provide consequences to those who break them, providing order so that the country may be stable and not anarchic. There are, however, an abundant amount of countries with laws that are just downright ridiculous, ranging from the United States to Swaziland. I present to you the top ten lists of absurdly ridiculous laws, in no precise order, from ten different countries. 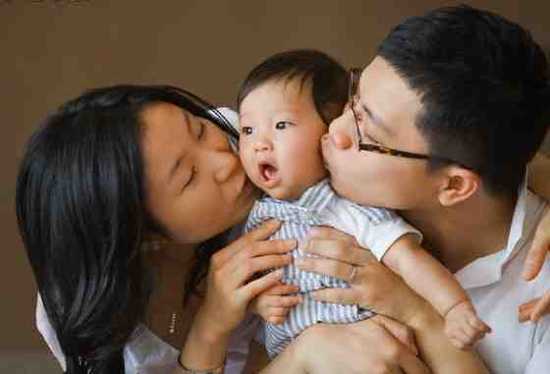 I am fairly certain that this will be the most well-known law on this list, for it has received much controversy. Put into effect in 1987, the law hoped to slow and even decrease China’s vast population of more than 1.3 billion. The law places a heavy tax on couples who choose to have more than one child. Debate rages on the ethnics of the law, supporters stating that China has taken a great step in targeting the overpopulation issue in, not only its own country, but in the world. Detractors, however, believe that restricting couples ability to raise a family of less than what they would like is morally wrong, and that abortion has increased because of parents wanting to have male offspring. Numerous groups have fought for its repeal, and only time will tell what the future brings. 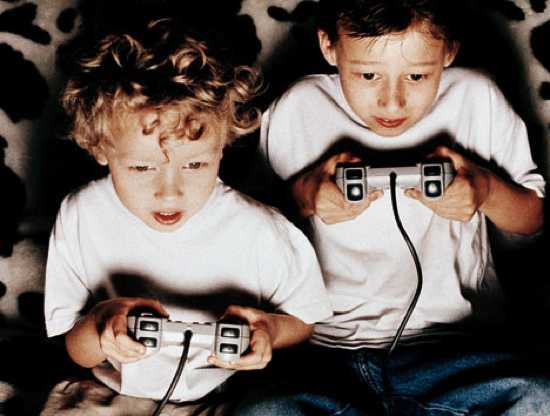 This law was first passed on September 3, 2002, and at first only illustrated the banning of video games in Internet Cafes as a way to combat illegal gambling, but as of December 8, 2003, it has been “revised” to include the banning of all electronic games. The reason was that lawmakers concluded that it would be too difficult to distinguish illicit gambling games from other harmless games, like online chess. I couldn’t imagine this law being implemented in my home of the United States, in which teenagers are infected with the “first-person shooter epidemic,” in which franchises like Halo and Call of Duty have sold millions of copies. However, other people have formed groups like the Mothers Against Video Game Addiction and Violence (MAVAV), which aim to have electronic games banned in countries, like the United States, believing that the increased violence in modern games increases instability and crime among young kids and adolescents.

8
France
No pig may be called Napoleon by its Owner 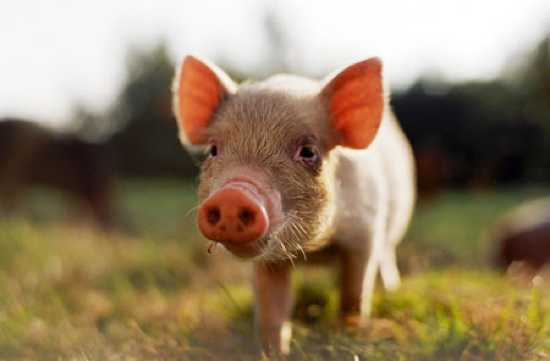 Yes, the great French general and emperor Napoleon Bonaparte, responsible for conquering most of Europe during the Napoleonic Wars (1799-1815), before finally being bested at Waterloo by the Duke of Wellington. The French had the utmost respect for him, and it is thought that George Orwell’s famous short story, Animal Farm, in which the pig representing Stalin was named Napoleon, launched the laws publication. Even in France, the pig is often referred to as “Caesar” rather than “Napoleon” in the book, but this is more due to Napoleon being represented as Stalin rather than being represented as a pig. Today, however, many people consider the law a joke and hardly anyone respects it, let alone know it exists. 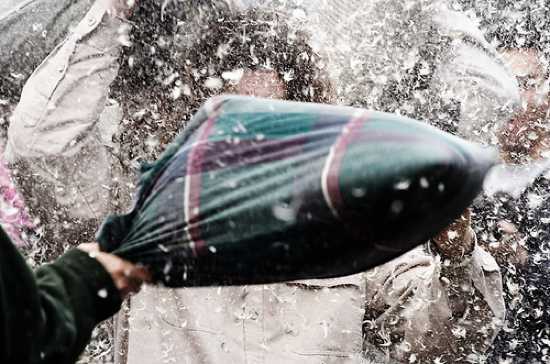 Hmmm, if attacked by a thug, would you rather be assaulted with a knife or a pillow? As for myself, I would choose a pillow, yet in Germany they seem to think otherwise, in which pillows are labeled “passive weapons.” Perhaps if filled with rocks or used for suffocation maybe? In the meantime, however, I prefer to choose a gun as self-defense rather than a fluffy sack.

6
Israel
Picking your nose is Prohibited on the Sabbath 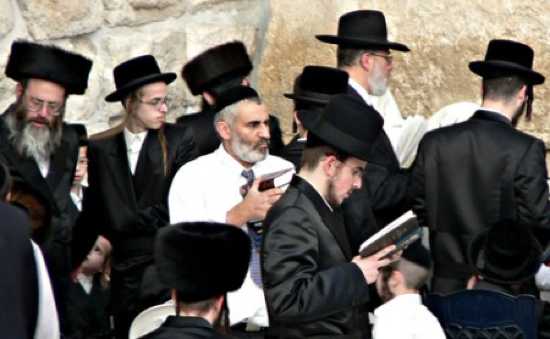 Ah yes, the nation of Israel, formed shortly after WWII, in 1948, as a place where Jews could reside without being persecuted. The country is internationally famous as being tough and resilient, fighting near constant war with its neighbors for nearly its entire existence. It is centered around key issues such as the rights of the Palestinians, and is the source of much controversy. Well, back to the law, a rabbi is legally allowed to, and often does, prohibit church-goers from picking their noses during the Sabbath. This law exists, not so much because of it being disgusting (although that is obviously a contributing factor), but also in that it is believed that the potential bleeding caused by the loss of nasal hair may result in violation of the religious code of sanctity. Thus, the law is only directed to believers of the Jewish faith, exempting ordinary citizens. 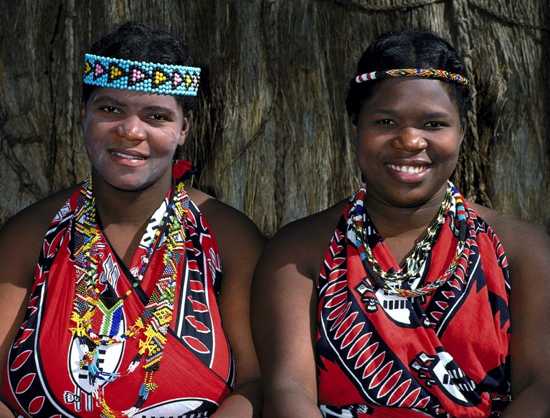 Swaziland is listed as one of the world’s absolute poorest and most poverty stricken countries, in which the average lifespan is between 30-35 years old. The people are suppressed by corrupt governmental control and a tyrannical and power hungry “king” (dictator), the current one being King Mswati III, who has passed a number of bizarre laws in an attempt to reestablish “traditional values” (aka patriarchic society), in which girls are unequal and considered inferior to their male counterparts. Thus, women are forbidden to wear clothing resembling menswear, and if one is caught in public displaying pants, they are subject to having them forcibly ripped off of them by soldiers, and humiliated. 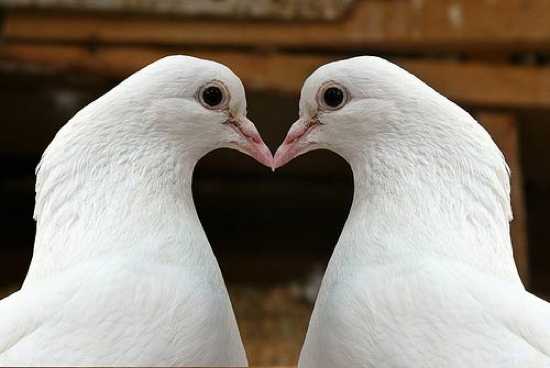 That’s right, animals are prohibited from publicly mating with each other within 1,500 feet of any tavern, school or church. I selected a strange law from California because it happens to be the state I live in. What I wonder is how this law is enforced, and why this would be a concern with our citizens or local school children. I have never yet had the sudden urge to view animals mating during church, and I have yet to see any kind of “guards” or “regulators” who would be responsible for keeping animal couples from engaging within 1,500 feet of a school. As a resident of California, I can say that this law is, overall, just ridiculous and ignored by the people. 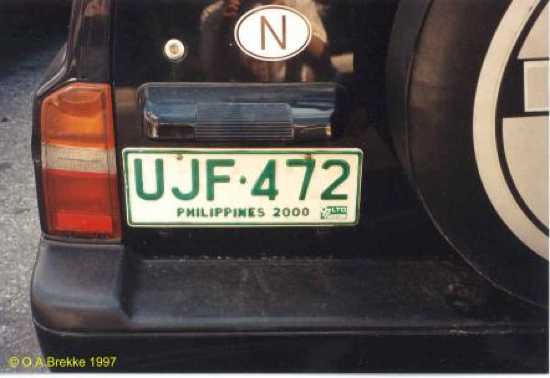 This law is very interesting in that it is so absurdly specific. It states that Cars whose license plates end with a 1 or 2 are not allowed on the roads on Monday, 3 or 4 on Tuesday, 5 or 6 on Wednesday, 7 or 8 on Thursday, and 9 or 0 on Friday. I can’t possibly understand what would be the goal behind the makings of this law, and how it would be implemented and enforced. Its logic has to do with some kind of identification and status procedure, but the law is so subtle and irrelevant it was difficult to do in-depth research on. 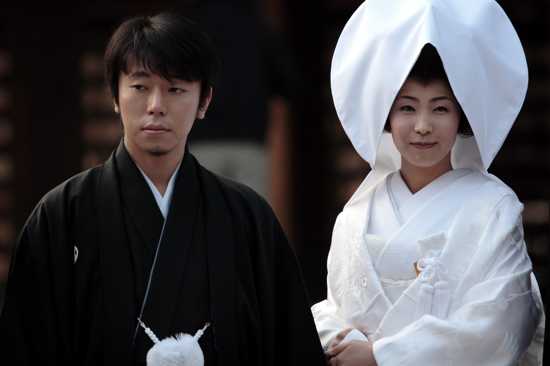 This law isn’t so much “absurdly ridiculous” in the sense of others on this list, but it is surely considered very strange by most readers (especially American) and truly depicts the intense respect and honor Japanese people give to their family. This law illustrates that an elder brother, by law and honor, can formally ask for his younger brother’s girlfriend’s hand in marriage, and both must agree to it. Surprisingly, there are many laws similar to this in other Asian countries and displays how the Asian people still have not let go of the thousand-year tradition of respecting your elders. We Americans still do as well, we’re just not as serious about it. 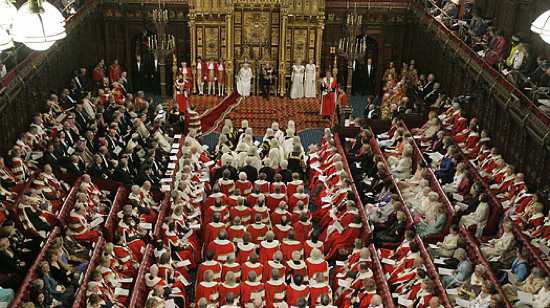 Great Britain is famous throughout Europe for its number of ridiculous laws and taxes, dating back hundreds of years. Over 2,000 laws have been repealed since its long history. Justice Secretary Jack Straw has been on a crusade to get rid of all of Britain’s most absurd laws, and one of his top priorities was this one, in which it was illegal to die in Parliament. This law, which as of now is no longer in affect (wonder why) was internationally criticized and laughed at for being pointless, as there could obviously be no punishment, and if a government official were to abruptly collapse from a heart attack far from the exit and need urgent help, the paramedics would first move him outside before operating on him? In case he died in the building? God Save the Queen, it is no longer in affect now. 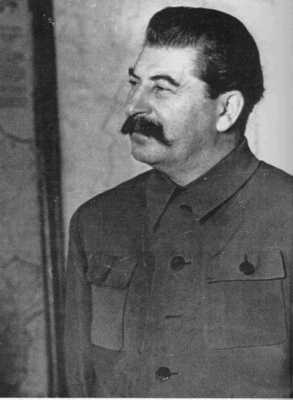 Josef Stalin, the ruthless dictator of the Soviet Union during WWII, and the one whose forces captured Berlin and ended the war with the Nazis. He is credited with hugely industrializing Russia and turning it in to a gargantuan superpower, but in the process he committed genocide against millions of people to enforce his rule, and even his closest subordinates were not safe. He is often regarded as the largest mass murderer in human history, with estimations ranging from 20-60 million people. Yet Russia, like Lenin, still honors their former leader. Thus, some areas of the country have laws requiring all boys in the area to have the middle name of “Stalin.” At least Germany doesn’t nickname their boys “Hitler.”